A lovely little Bulmers moment here with its brightly coloured,ubiquitous Woodpecker ornament ( made from ceramic)

While the brand of cider produced locally in County Tipperary may be known as Bulmers to the people of the Irish republic, it is referred to as Magners everywhere in the world. Established in 1935 by a local from the town of Clonmel named William Magner, the cider factory there was later bought out by cider-makers H. P. Bulmer in 1946 After buying an orchard in County Tipperary, William Magner began to produce his own Irish cider in the mid-1930s. In 1937, he teamed up with the well-established H.P. Bulmer company from England, acquiring the right to produce under the Bulmers name in Ireland, and the brand became more widespread. Following almost ten successful years in partnership, Magner decided to sell his remaining fifty percent stake to his colleagues, seeing the factory become known as Bulmers Ltd Clonmel.

Unfortunately for H.P. Bulmer, it wasn’t long before the company again changed hands. Coming out on the losing end of a legal dispute with the creators of Babycham sparkling perry over a competing product, they were forced to sell Bulmers Clonmel during the 1960s. Having become part of the C&C Group – a soft drinks and cider company then jointly owned by Guinness and Allied Breweries – production of Irish Bulmers was moved five years later to a modern complex at Annerville, outside Clonmel. 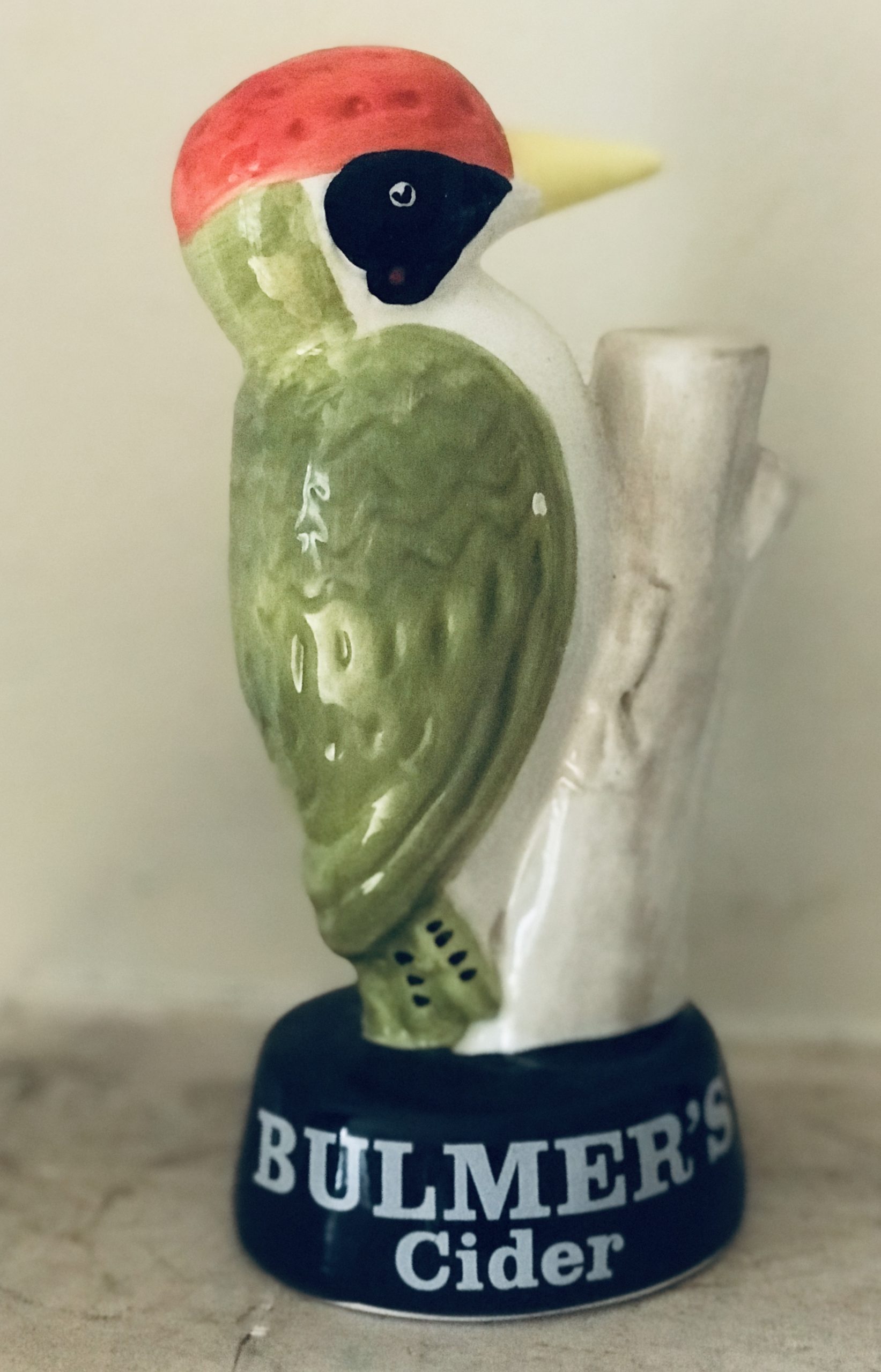 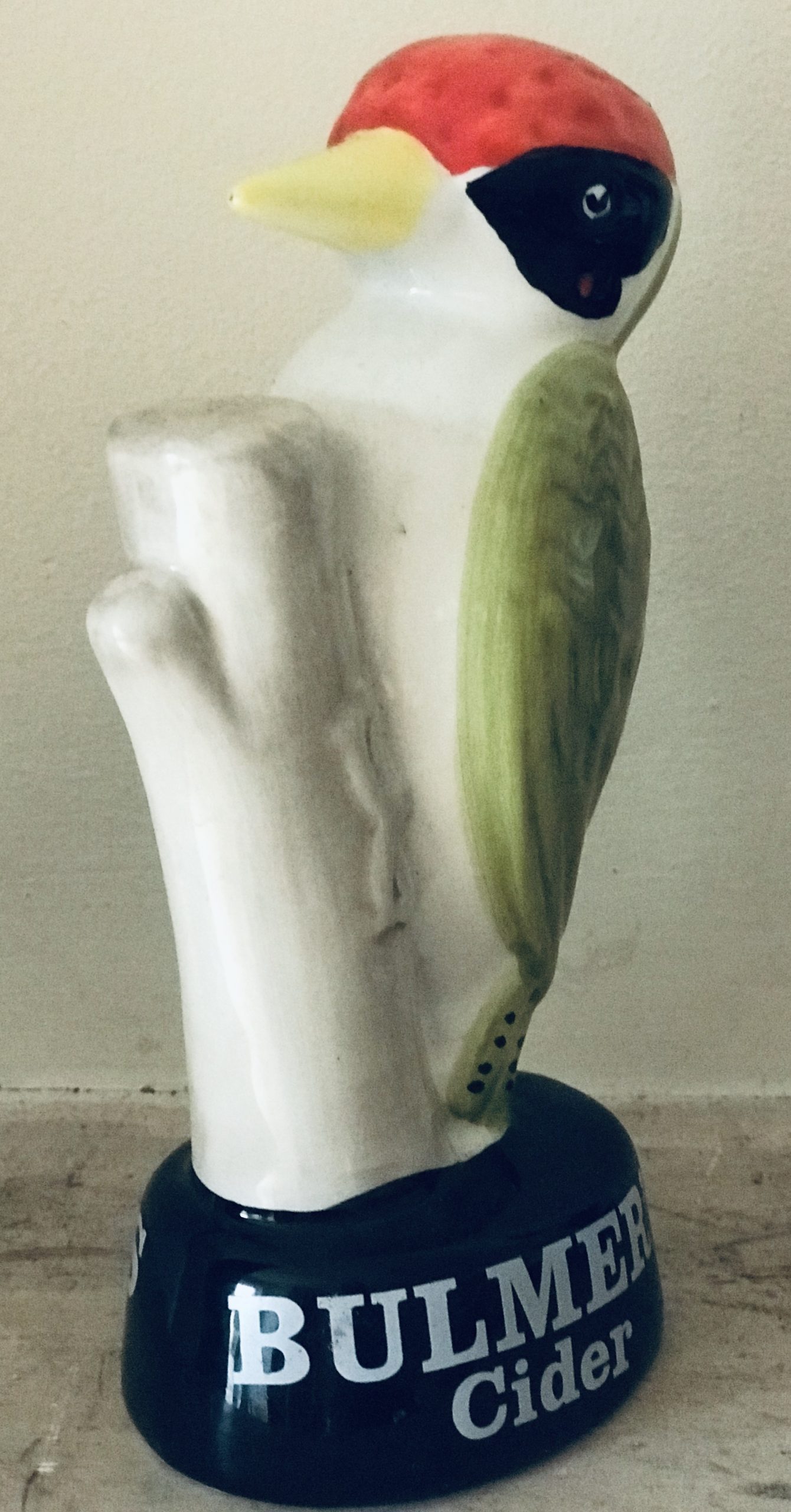 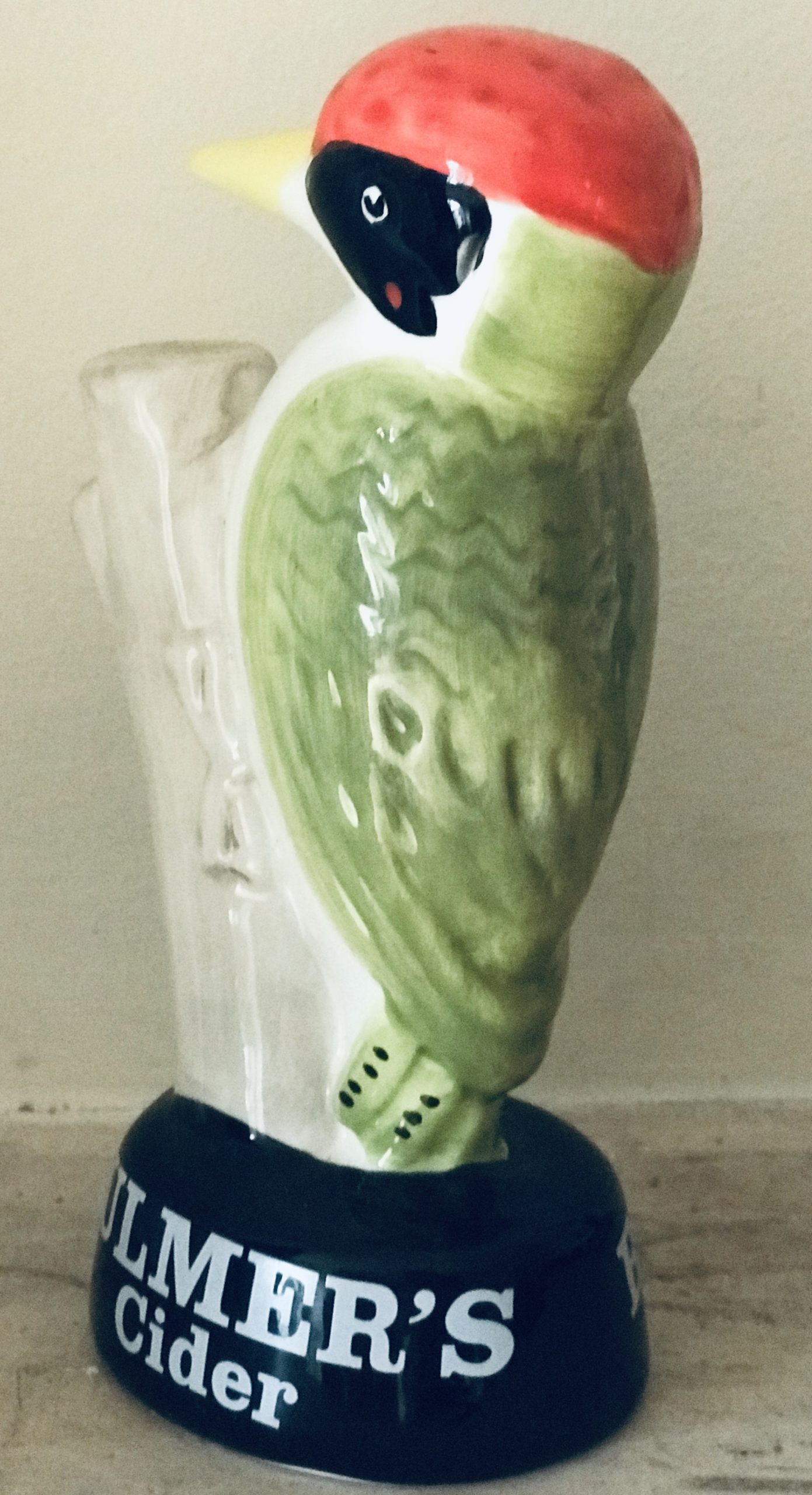