Shergar was an Irish-bred, British-trained Thoroughbred racehorse. After a very successful season in 1981 he was retired to the Ballymany Stud in County Kildare, Ireland. In 1983 he was stolen from the stud, and a ransom of £2 million was demanded; it was not paid, and negotiations were soon broken off by the thieves. In 1999 a supergrass, formerly in the Provisional Irish Republican Army (IRA), stated they stole the horse. The IRA has never admitted any role in the theft.

The Aga Khan, Shergar’s owner, sent the horse for training in Britain in 1979 and 1980. Shergar began his first season of racing in September 1980 and ran two races that year, where he won one and came second in the other. In 1981 he ran in six races, winning five of them. In June that year he won the 202nd Epsom Derby by ten lengths—the longest winning margin in the race’s history. Three weeks later he won the Irish Sweeps Derby by four lengths; a month after that he won the King George VI and Queen Elizabeth Stakes by four lengths. In his final race of the year he came in fourth, and the Aga Khan took the decision to retire him to stud in Ireland.

After Shergar’s Epsom Derby win, the Aga Khan sold 40 shares in the horse, valuing it at £10 million. Retaining six shares, he created an owners’ syndicate with the remaining 34 members. Shergar was stolen from the Aga Khan’s stud farm by an armed gang on 8 February 1983. Negotiations were conducted with the thieves, but the gang broke off all communication after four days when the syndicate did not accept as true the proof provided that the horse was still alive. In 1999 Sean O’Callaghan, a former member of the IRA, published details of the theft and stated that it was an IRA operation to raise money for arms. He said that very soon after the theft, Shergar had panicked and damaged his leg, which led to him being killed by the gang. An investigation by The Sunday Telegraph concluded that the horse was shot four days after the theft.

No arrests have ever been made in relation to the theft. Shergar’s body has never been recovered or identified; it is likely that the body was buried near Aughnasheelin, near Ballinamore, County Leitrim. In honour of Shergar, the Shergar Cup was inaugurated in 1999. His story has been made into two screen dramatisations, several books and two documentaries. 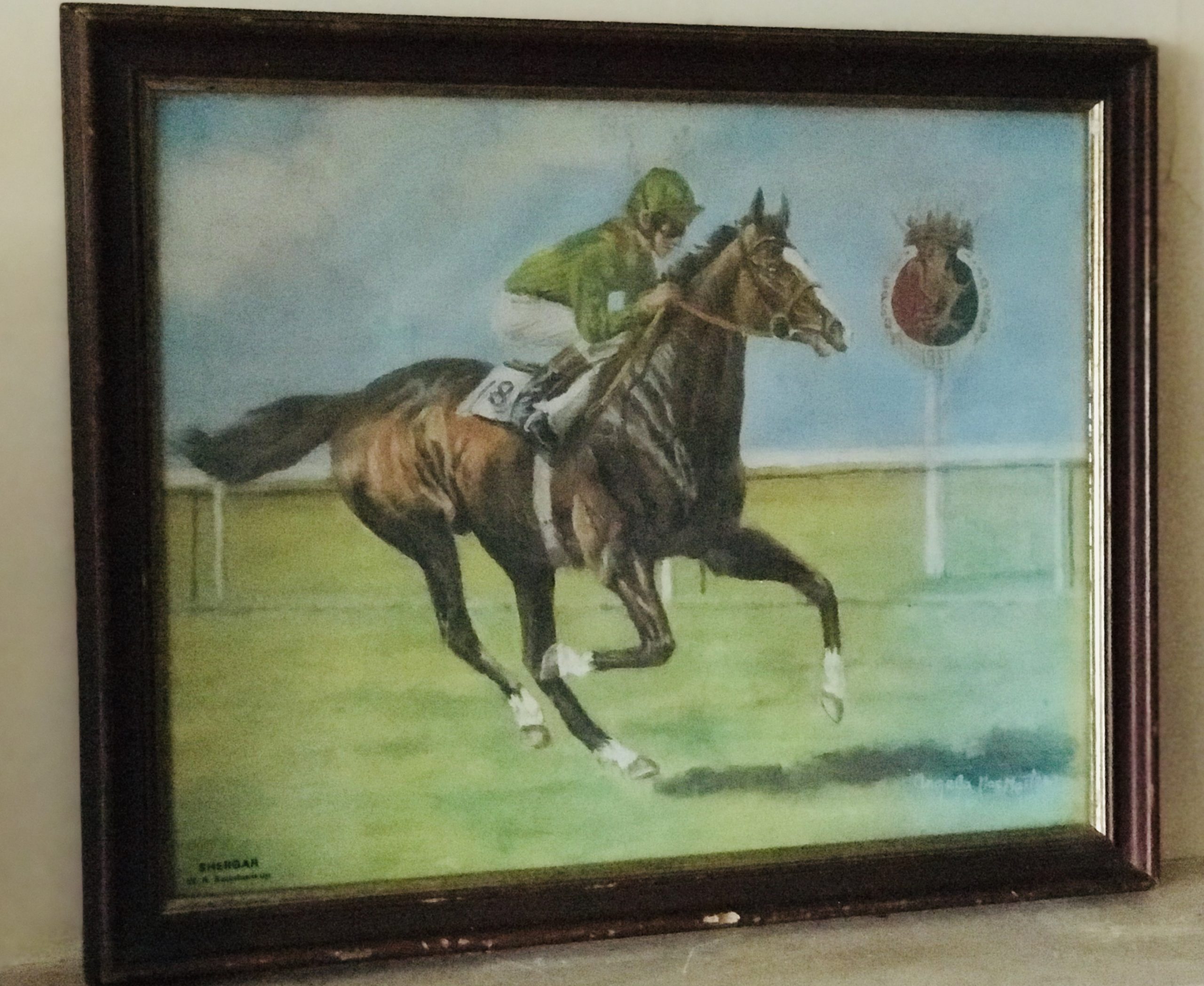 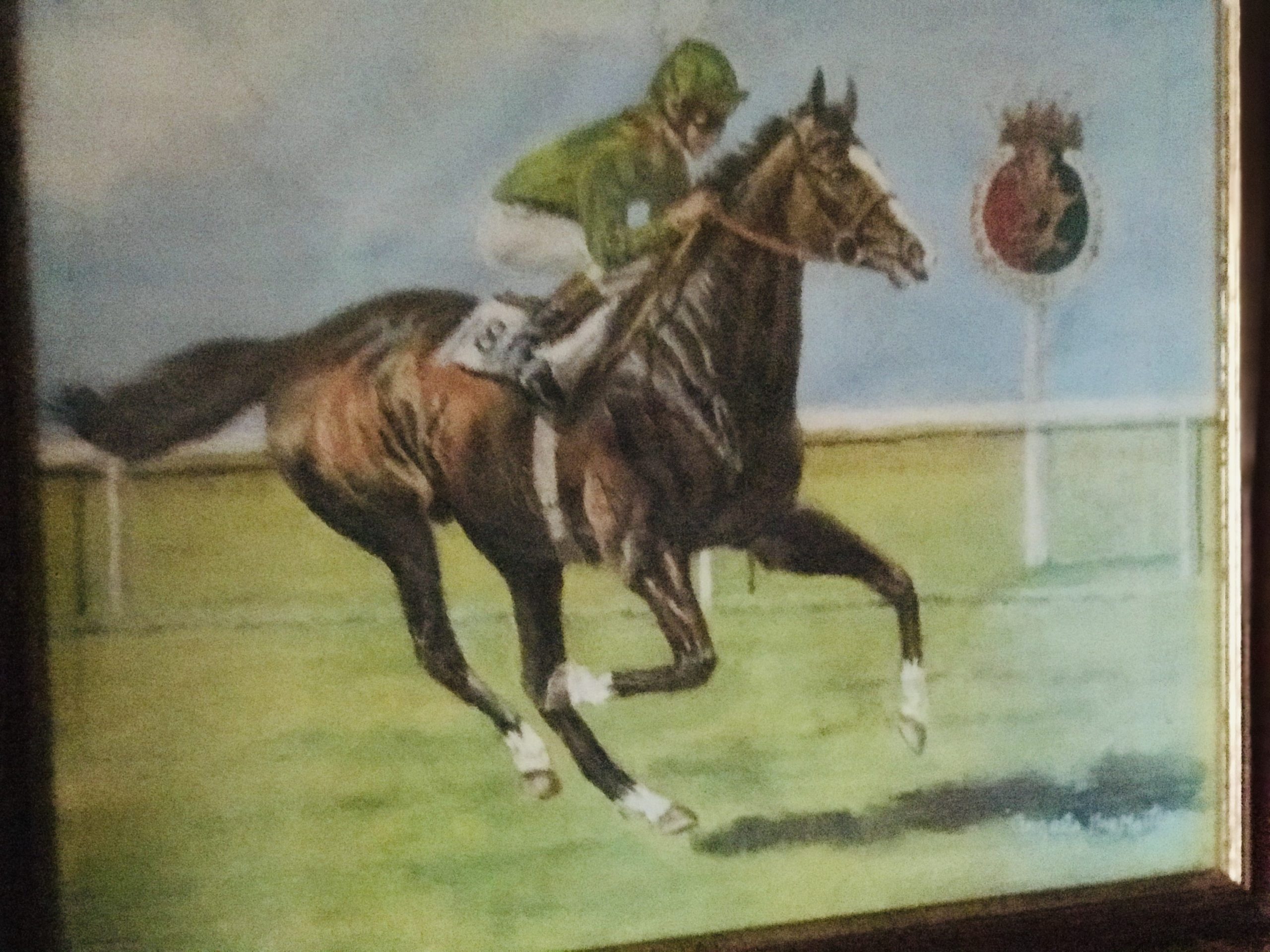 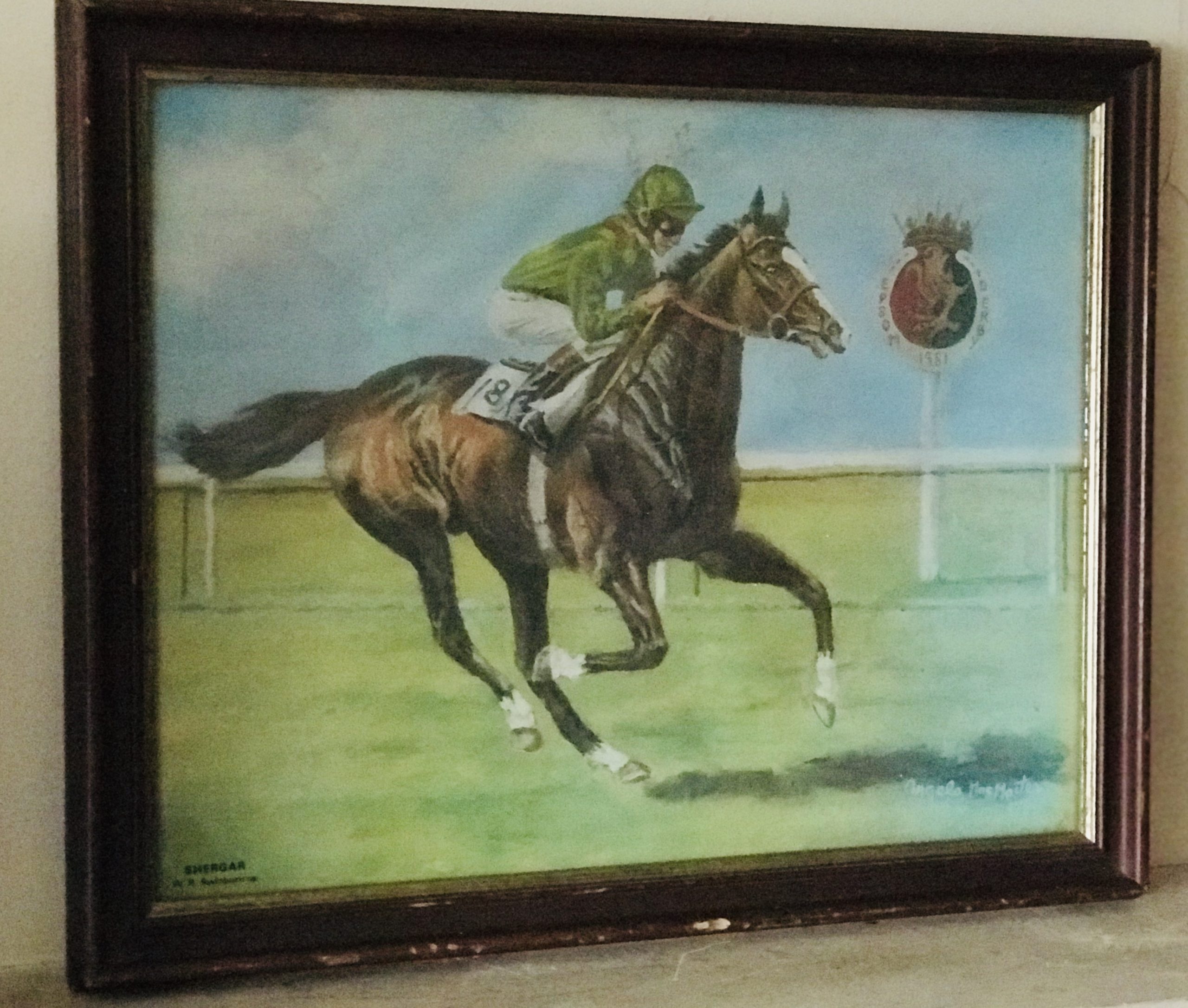 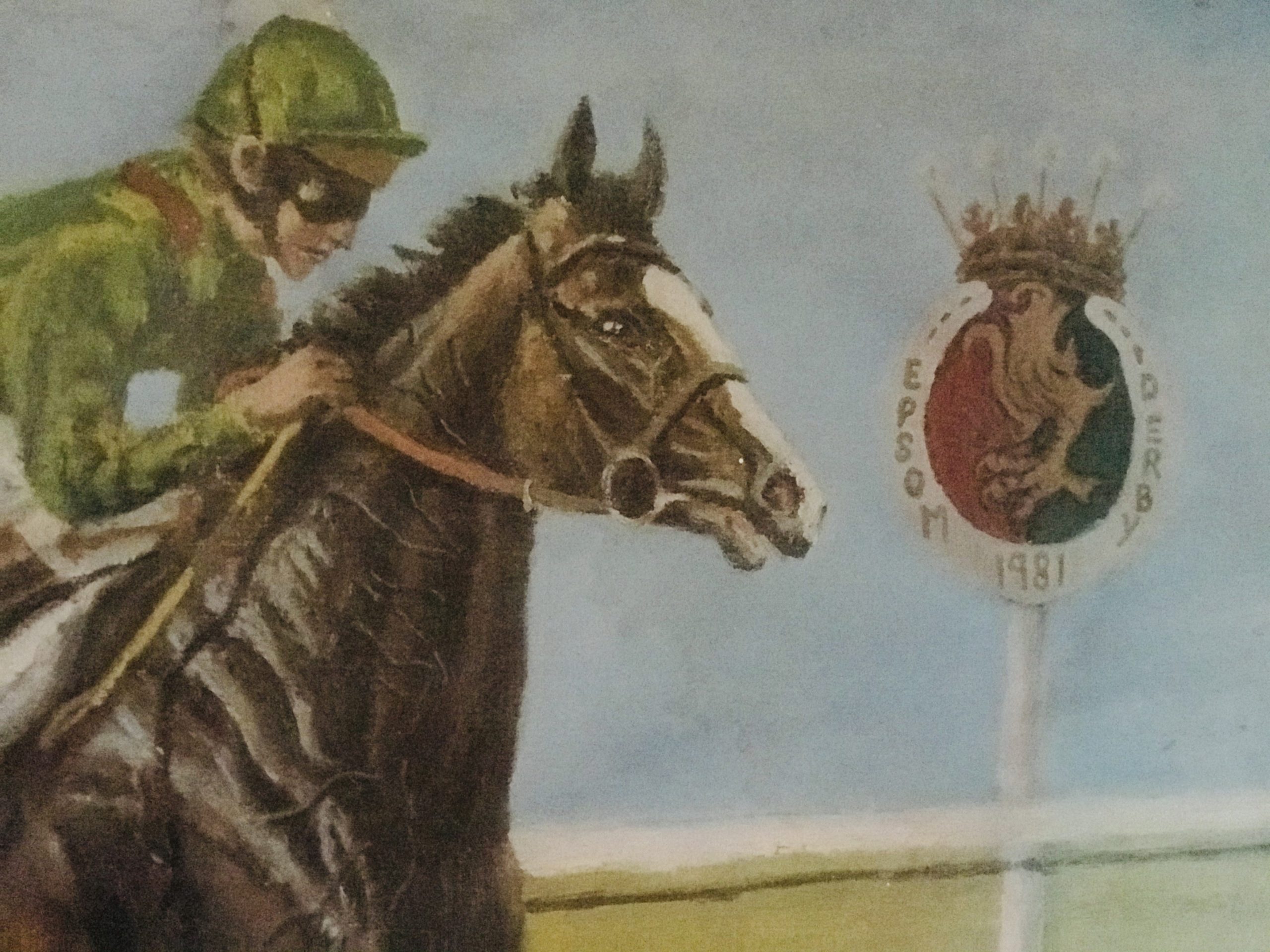