Navy cut were  a brand of cigarettes manufactured by Imperial Brands –formerly John Player & Sons– in Nottingham, England.The brand became “Player’s Navy Cut”. They were particularly popular in Britain,Ireland and Germany in the late 19th century and early part of the 20th century, but were later produced in the United States. The packet has the distinctive logo of a smoking sailor in a ‘Navy Cut’ cap. 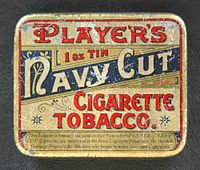 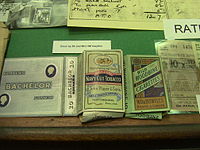 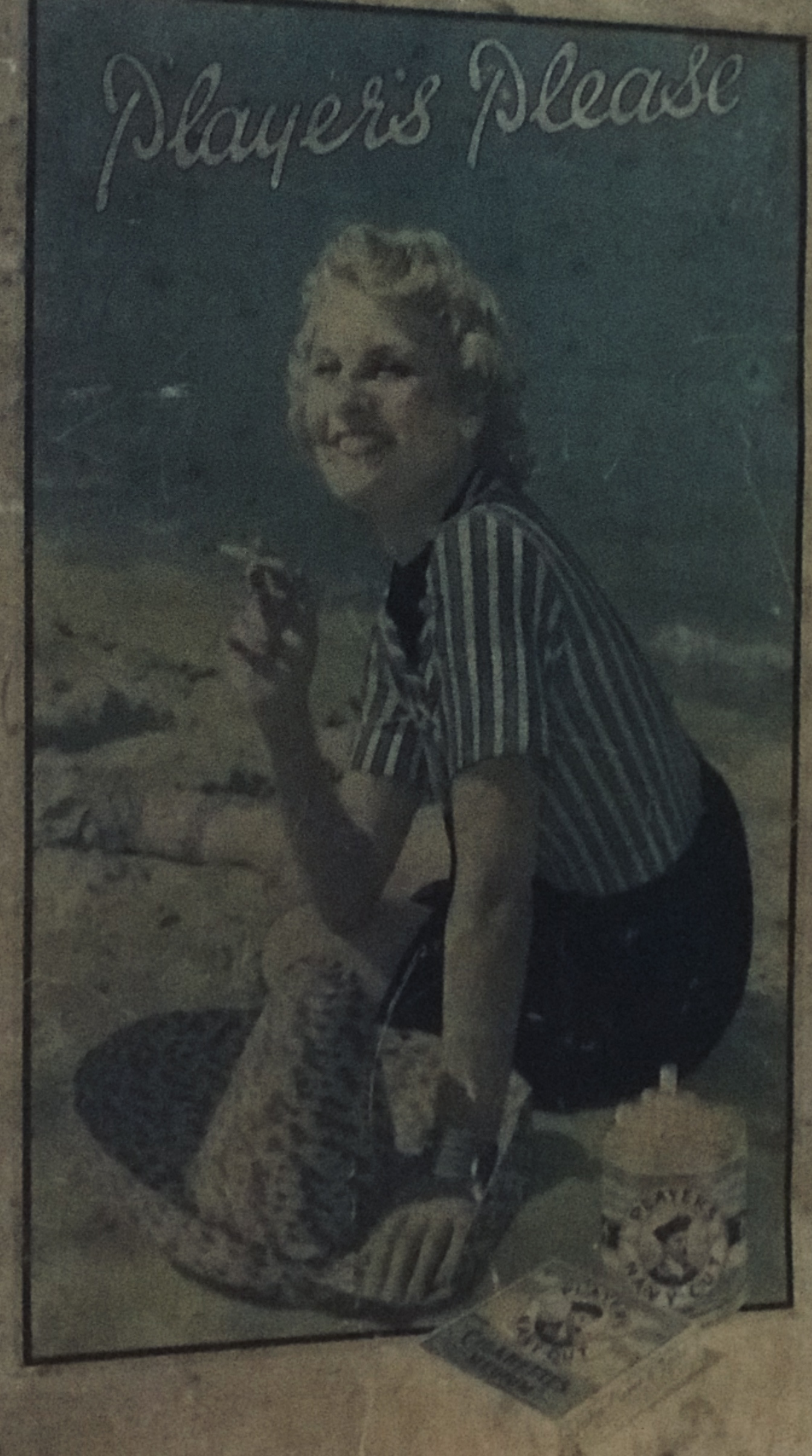 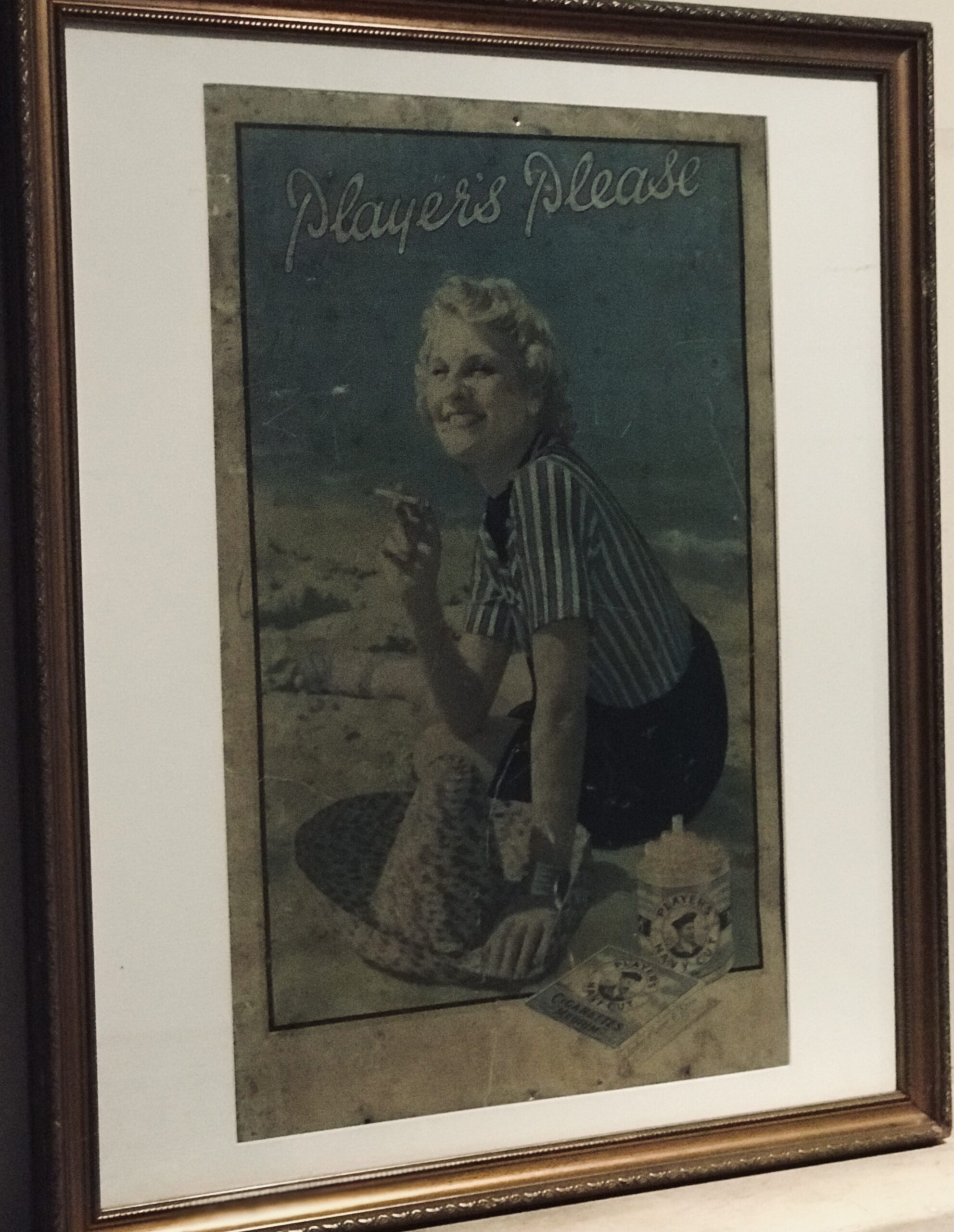 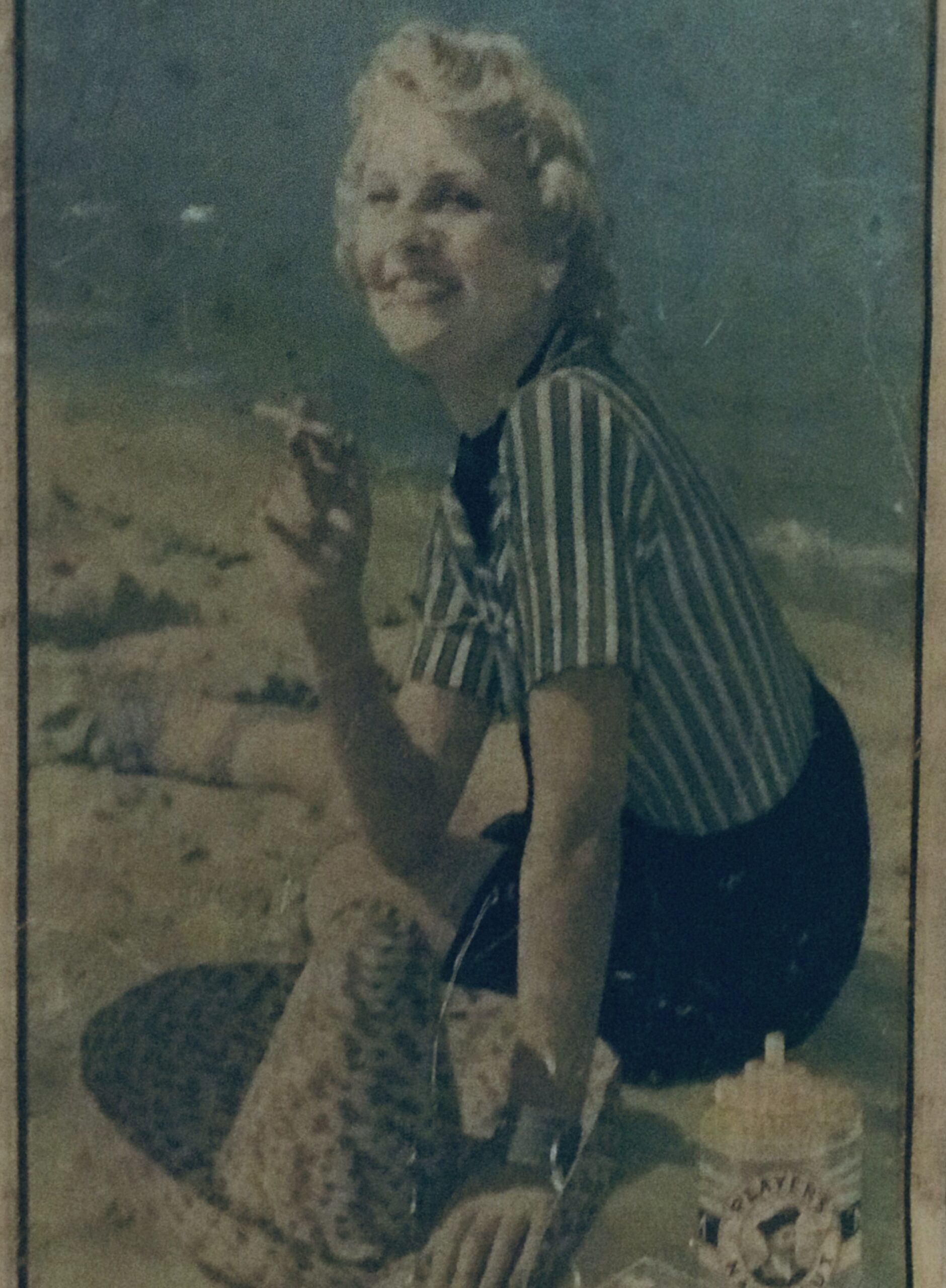 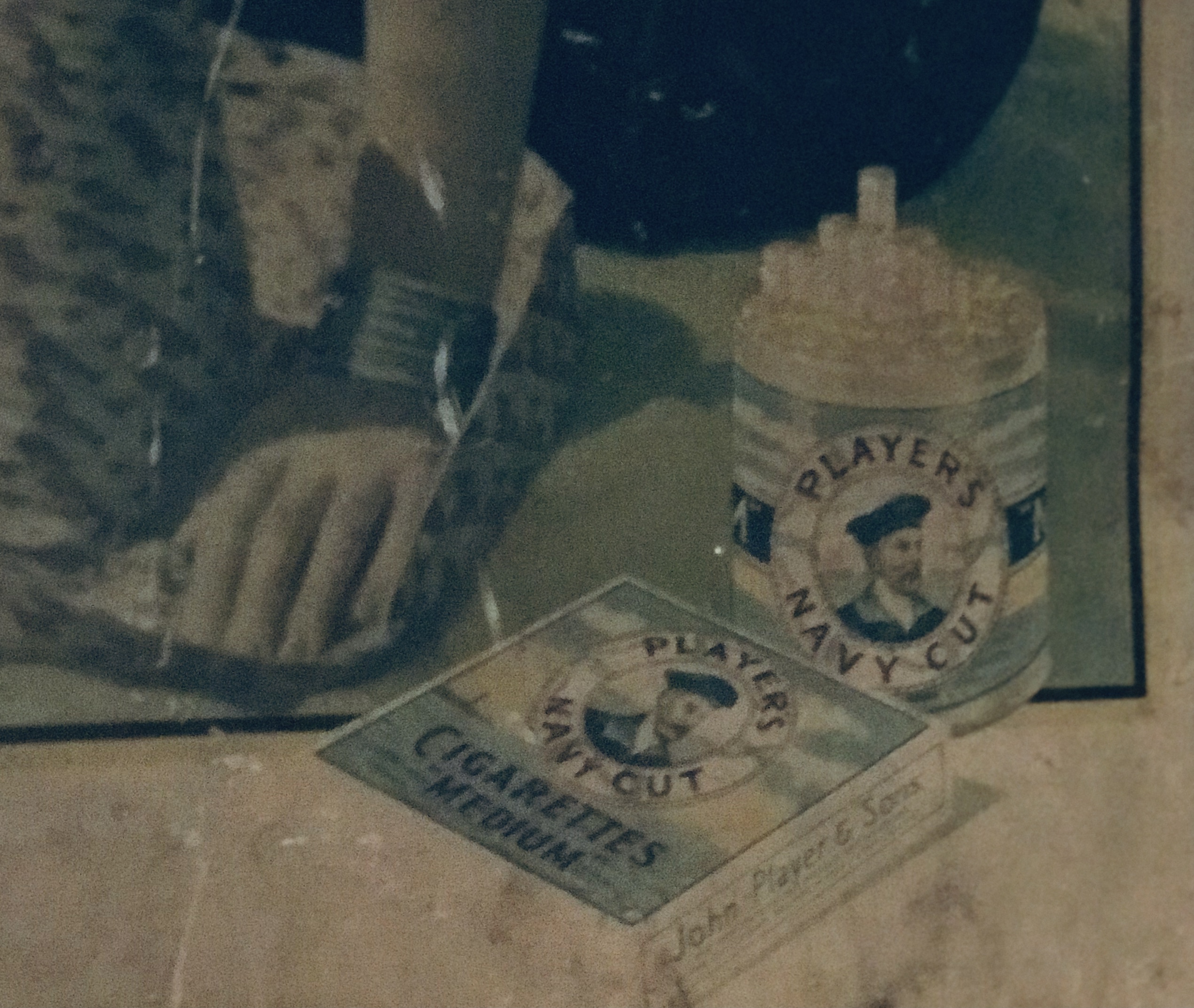 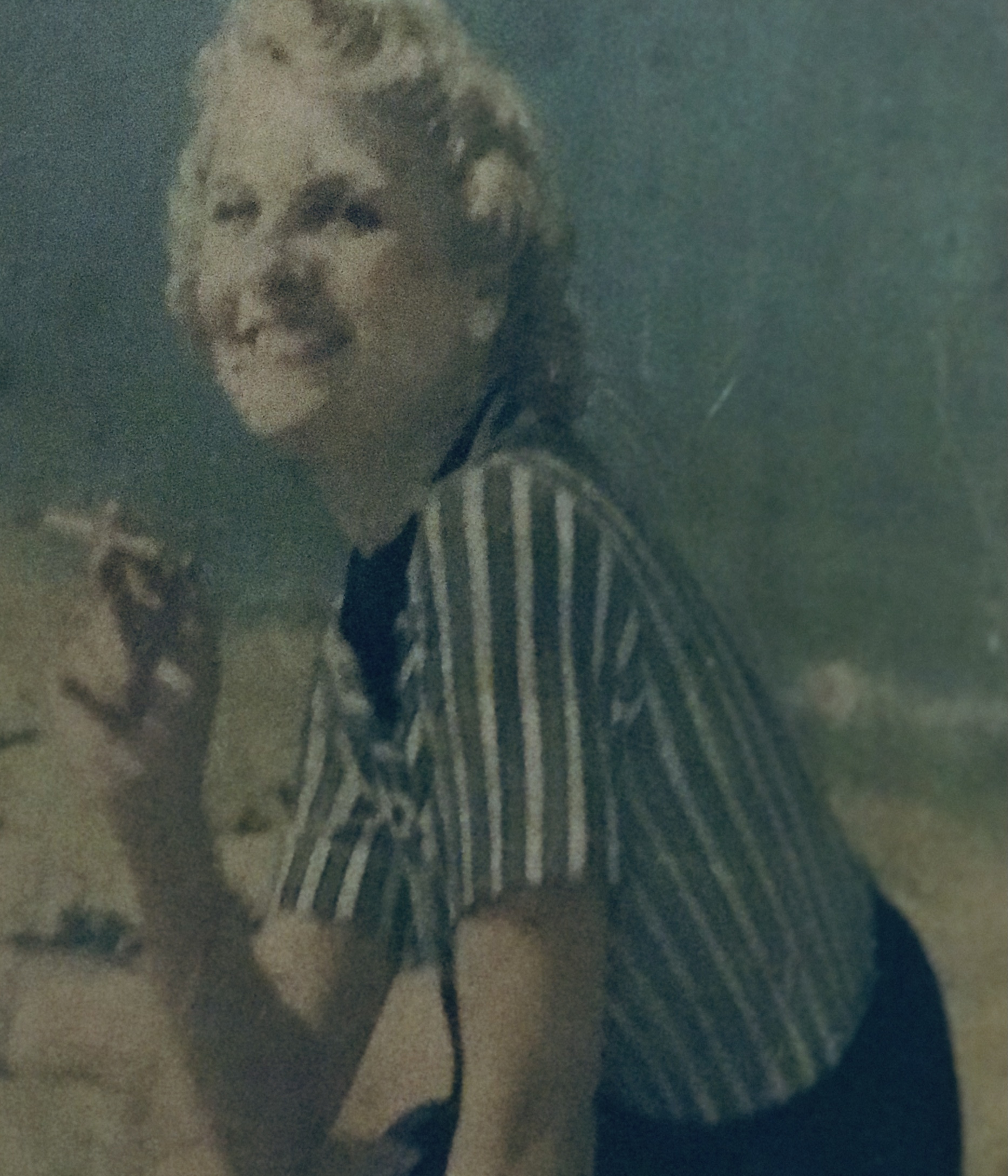