Brilliant photograph from 1960 as proud owner/trainer Denis Hyland lovingly buys a second pint of Guinness for his undefeated 3 time Heavyweight Cockfighting Champion of Ireland -Ginger.For more information on the ancient sport of cockfighting please read on .

But there used to be a time when cockfighting was the most popular spectator “sport” in Ireland.Naturally the gruesome nature of the activity means it is illegal today in most parts of the world.UCD professor Paul Rouse has shared the history of many Irish sports, and this week cockfighting was under the microscope.

“From the Middle Ages onwards, from 1200 to 1300 onwards, there is evidence of cockfighting taking place [in Ireland] and actually not just evidence of it taking place but the simple fact that it was central to Irish life,” he said.

Indeed it was so central to life that for example, shortly after 1798 in the market of Kildare Town, a cockpit was build to stage fights.  “And that is a unique thing. We know that there were cockfighting pits all across Ireland,” Rouse adds. “All across the place you have evidence of cockfighting. And they’re only the ones that were dedicated purpose-built cockpits. We know that there was cockfighting in pubs, theatres, on streets, in sheds, in back lanes, out in fields. It was everywhere.”Rouse also explained that cockfighting transcended class and social divisions, also adding that bull-baiting and bear-baiting were also popular in the United Kingdom in previous centuries with only a few detractors.

An RTE report from 1967 further investigated this clandestine sport, roughly around the same era that Ginger was ruling the roost (so to speak!)

Cockfighting is an illegal sport, it is still practised in Ireland, and shows no signs of dying out.

A cockfight is a blood sport where two cockerels are placed in a ring, called a ‘pit’, and fight one another, often until the death, for the entertainment of onlookers. Gambling also takes place at these events.

Cathal O’Shannon talks to a man identified as Charlie, who trains cockerels, attends cockfights and also acts as an adjudicator at cockfighting matches. Charlie explains what happens at a cockfight, or ‘main’. The birds are placed in the pit and advance on one another. Men pick the birds up, or ‘haunt the cocks’, when one of the cockerels is injured, or when he goes outside the pit, and go back to their station again. The adjudicator then starts counting to 30. This gives the birds a brief rest before the next bout commences.

When asked if he thinks that the metal spurs tied to the cockerels’ feet are cruel, he says “A cock can run if he likes…he can quit fighting.”

Contrary to popular opinion, Charlie does not believe the sport is a cruel one, as he loves the birds, and looks after them in the best way possible prior to a fight, “Get him cleaned up, and give him the sweet milk and the porridge, and get him dosed up again, a wee taste of rice, you get him closed…you put him on the bread then…give him three feeds…bread, and the whites of eggs, and spiced port wine or sherry.”

When there is a ‘main’ on, the news is spread by word of mouth, often less than 24 hours in advance.
Cathal O’Shannon notes that the best place to find a cockfight is, ironically, often where there is a large police presence, such as a football match, a parade, or a Fleadh Cheoil. Any place where the police are too busy to notice. This report for Newsbeat was broadcast on 19 May 1967. The reporter was  Cathal O’Shannon.

‘Newsbeat’ was a half-hour feature programme presented by Frank Hall and ran for 7 years from September 1964 to June 1971. ‘Newsbeat’ went out from Monday to Friday on RTE television and reported on current affairs and issues of local interest from around Ireland. The final programme was broadcast on the 11 June 1971. 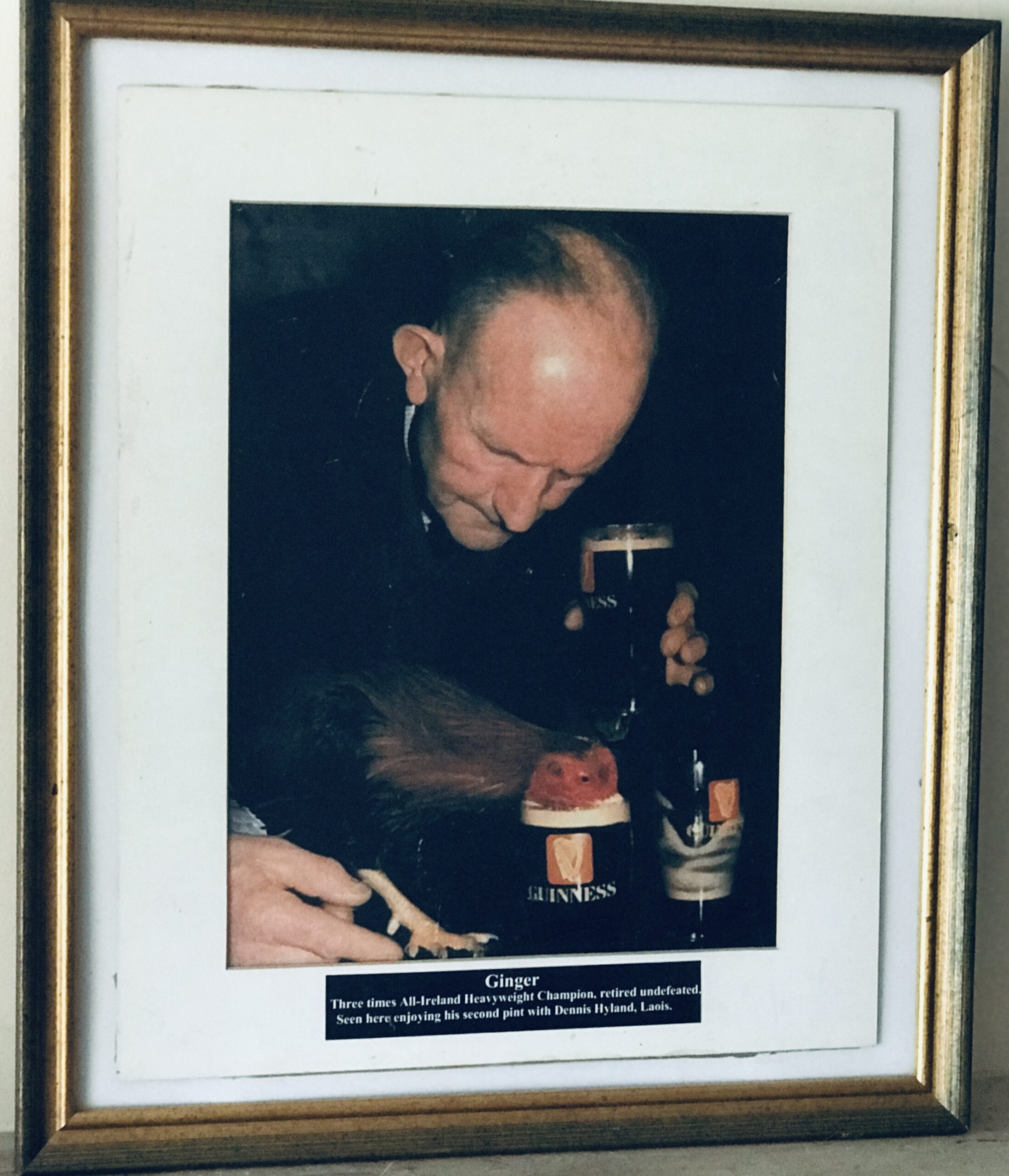 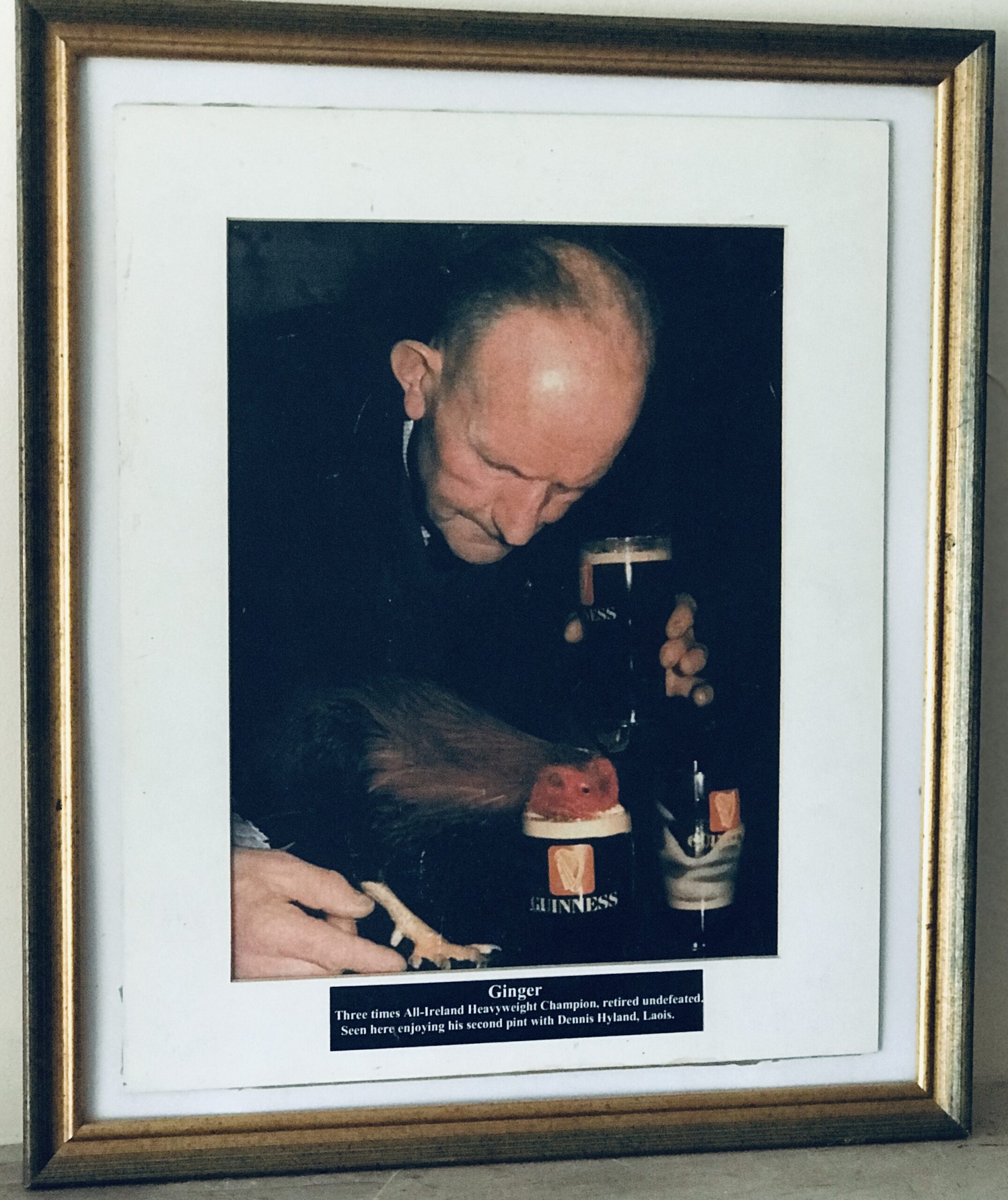 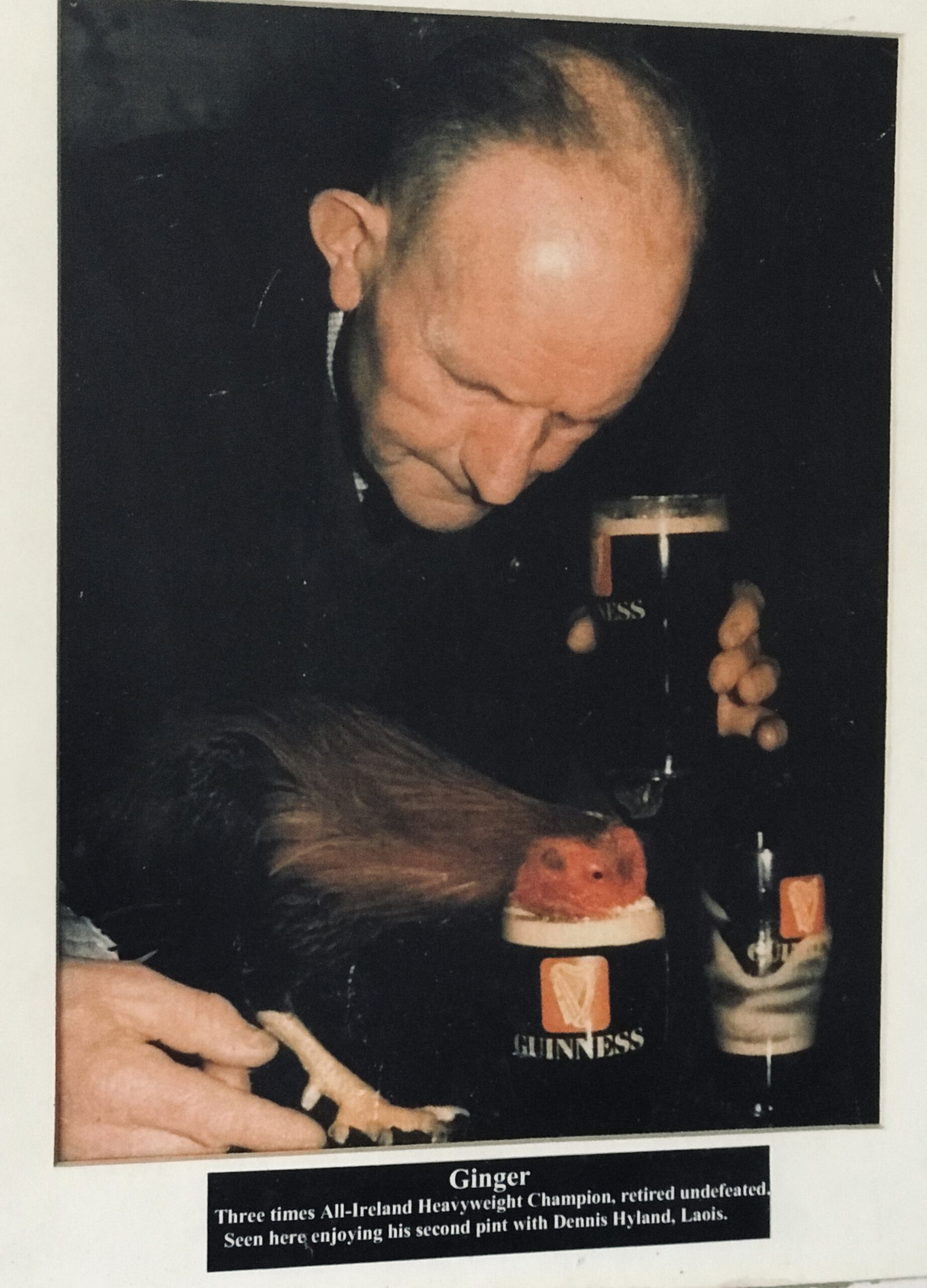 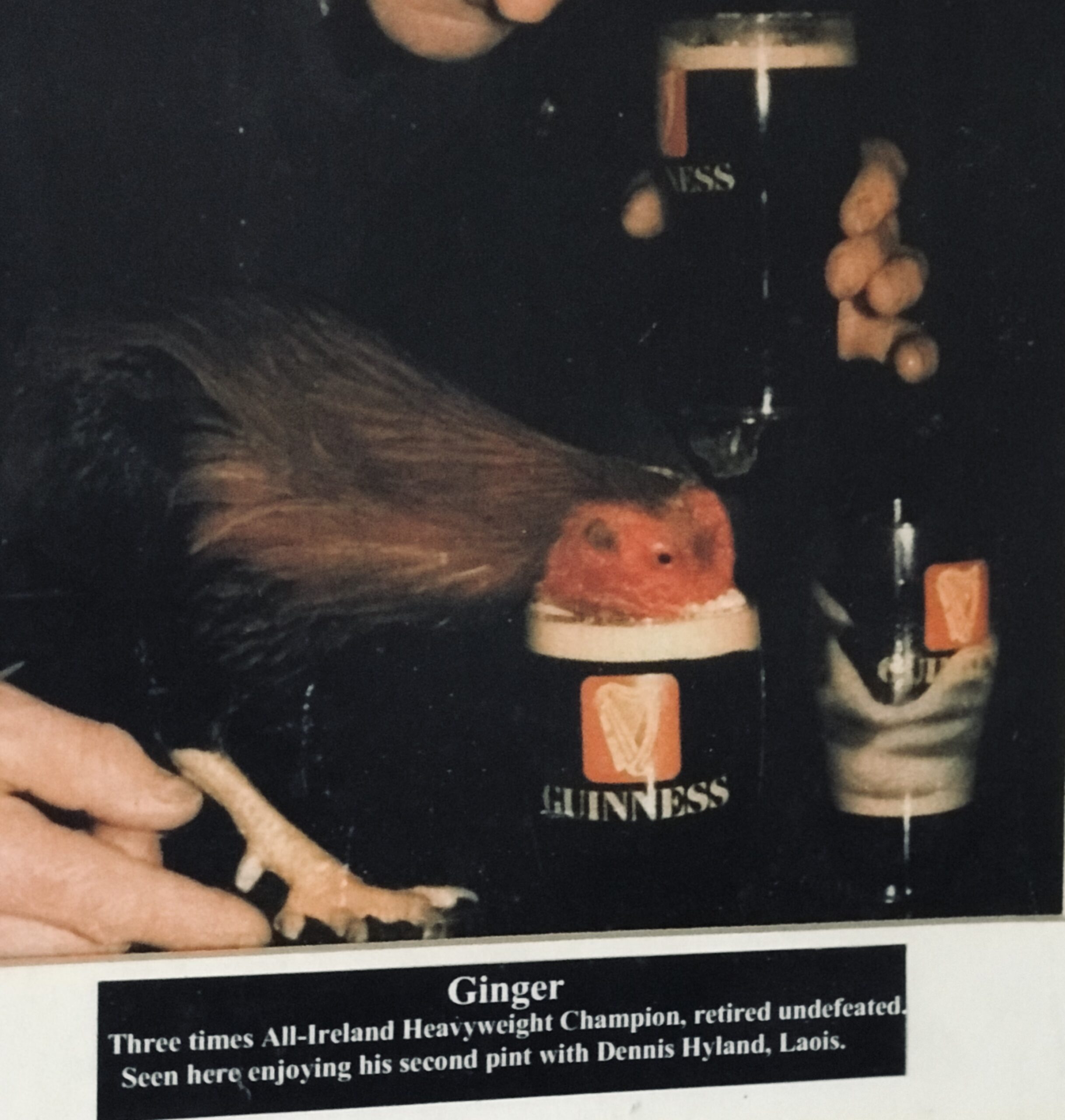