This small but distinctive mirror advertises Ireland’s original gin manufacturer. Thanks to Gins recent renaissance, Corks very own variety has been joined by a number of new gin distilleries in most notably Dingle etc,

Gin has moved on from it’s “mother’s ruin” image to become the drink of choice for the younger set.

Gin has a very mixed history. Traditionally the G&T has been the favoured tipple of middle-class Ireland, consumed in golf and yacht clubs throughout the country. More recently it has become very fashionable with a younger age-group as the base for exotic cocktails dreamed up by mixologists in trendy bars and night clubs. But historically it has a more dubious reputation, once known as “Mother’s Ruin”.

The man credited with inventing gin is 17th-century Dutch physician Franciscus Sylvius, although flavoured spirits had been used by monks as medical treatments for centuries before. Gin became popular first with Dutch soldiers, and then English mercenaries, seeking reassurance before battle, hence the phrase Dutch courage. It was brought back to England, but only really became popular under the reign of William of Orange. At that time, the British parliament passed laws permitting anyone to distil gin, at the same time increasing duties on French brandy. Gin rapidly became the binge drink of its day, with the infamous gin palaces of London serving the spirit, often in very crude form and at very cheap prices. It is estimated that there may have been 15,000 such establishments in London alone, famously celebrated in Hogarth’s engravings.

Cork Dry Gin is an Irish gin. First produced in Cork in the Watercourse Distillery circa 1793. Since 1975, Cork Dry Gin has been manufactured by Irish Distillers, a subsidiary of Pernod Ricard, at their Midleton Distillery. Cork Dry Gin is the largest selling gin brand in Ireland.

Until recently, bottles of Cork Dry Gin still featured the name of the Cork Distilleries Company, which had purchased the Watercourse Distillery in 1867 and owned it until its subsequent merger with two other Irish distilleries to form Irish Distillers in 1966. 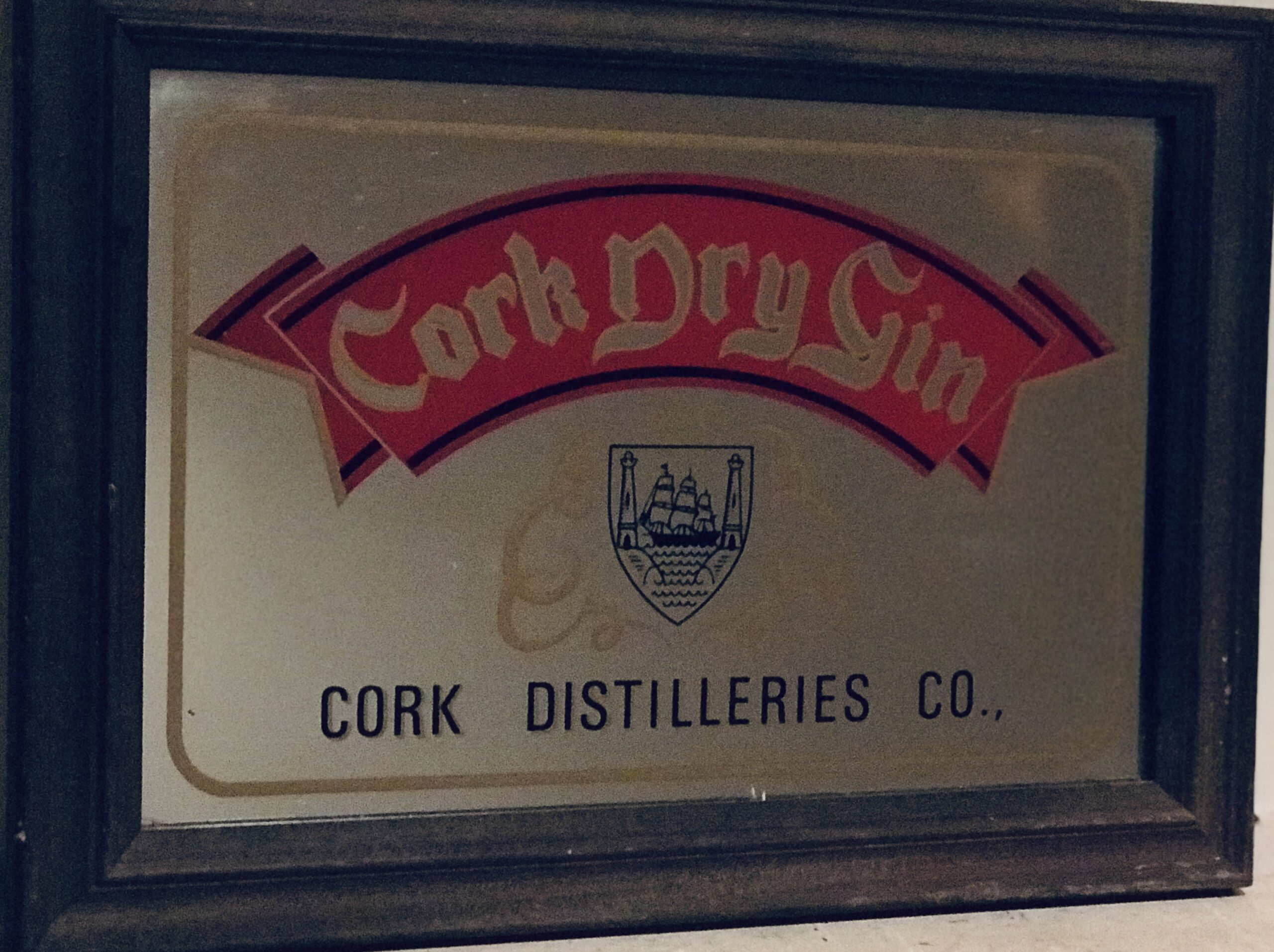 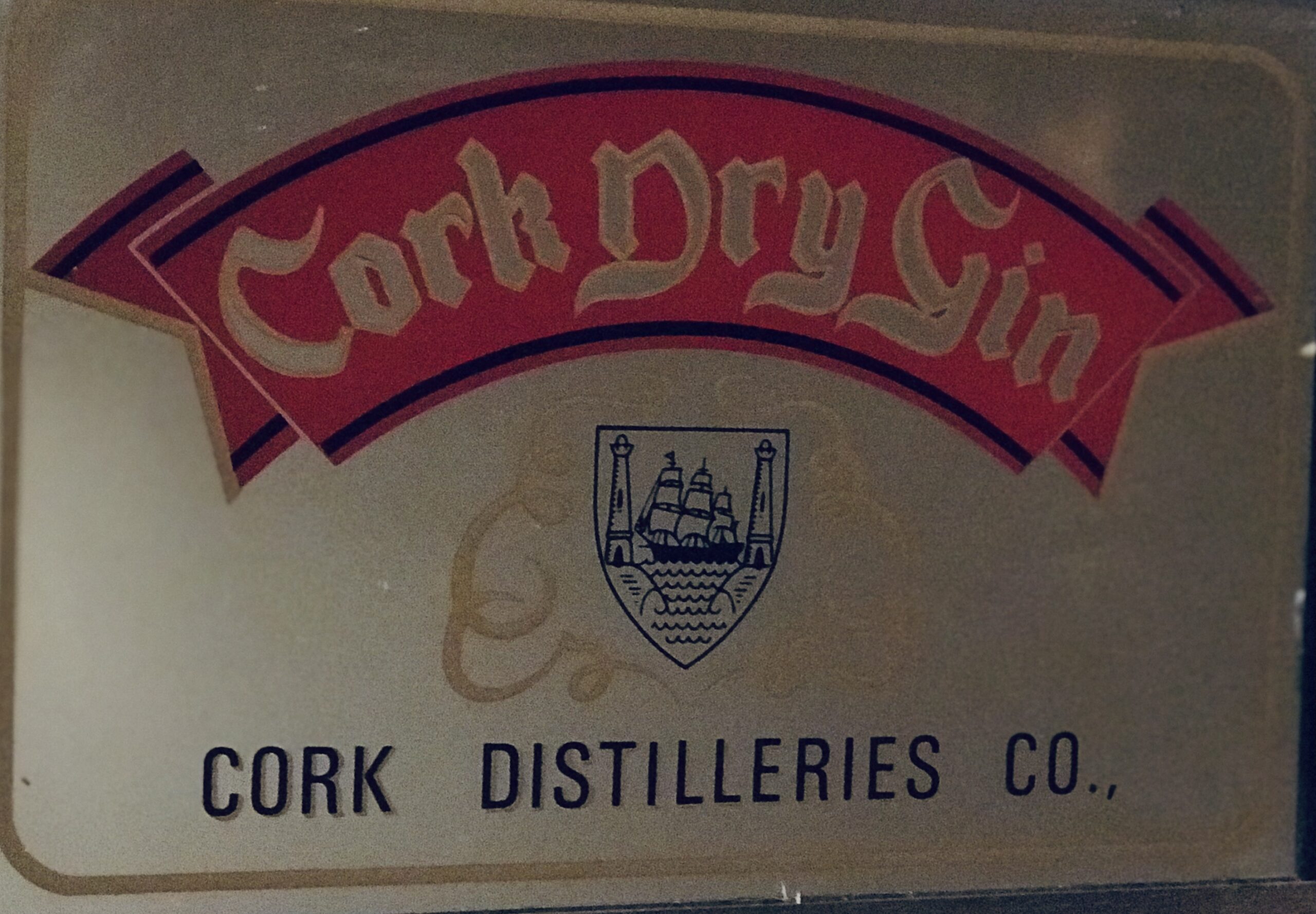 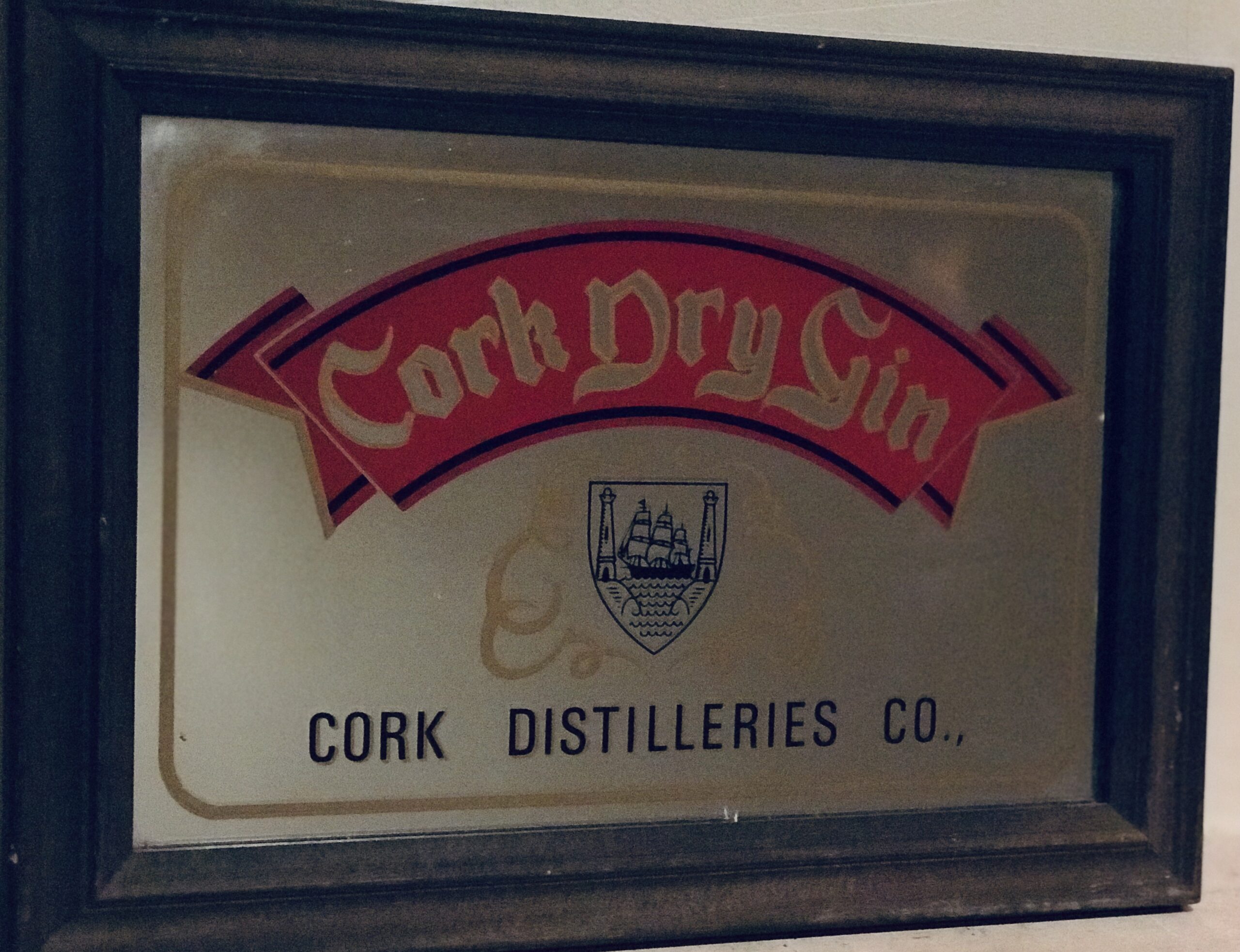 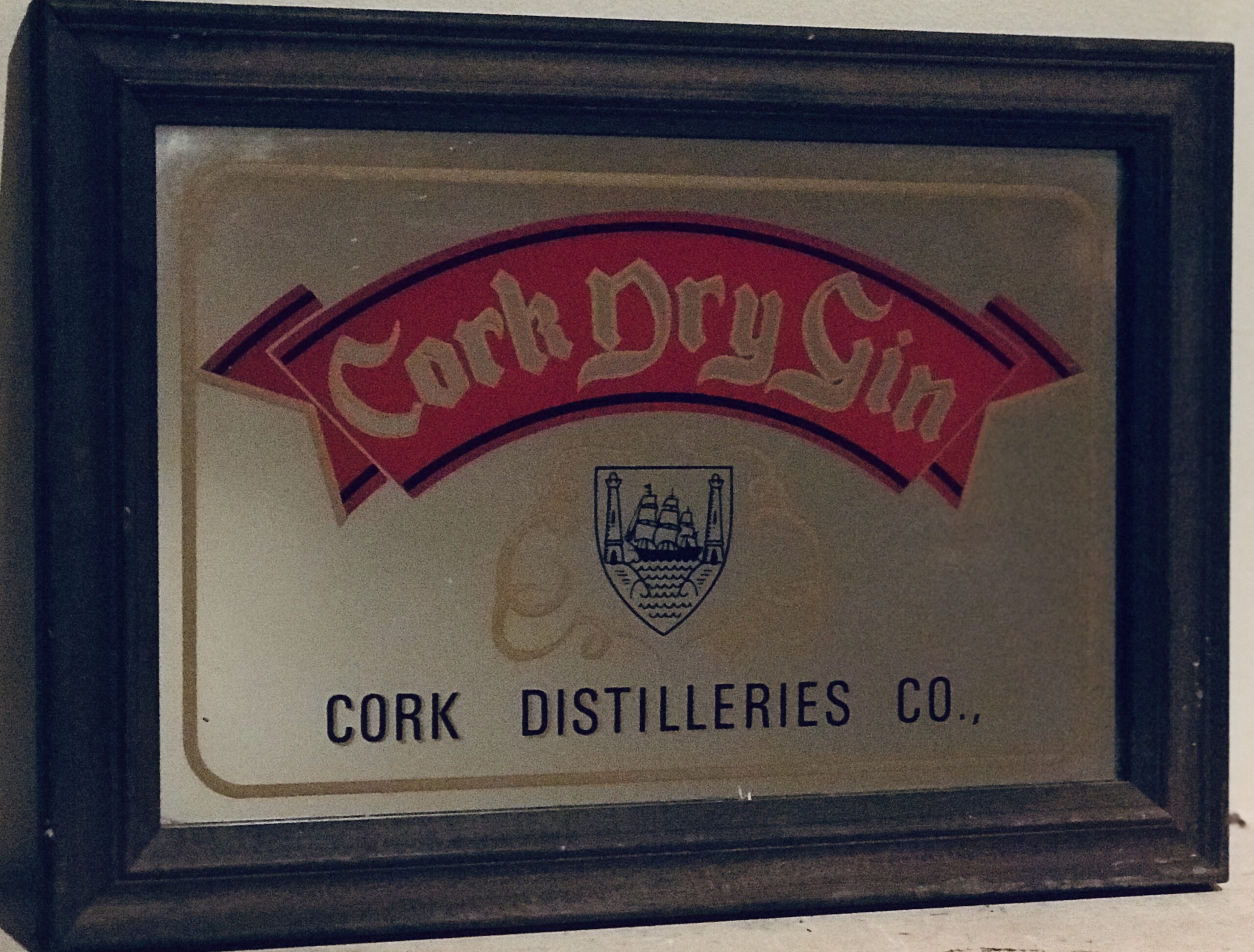 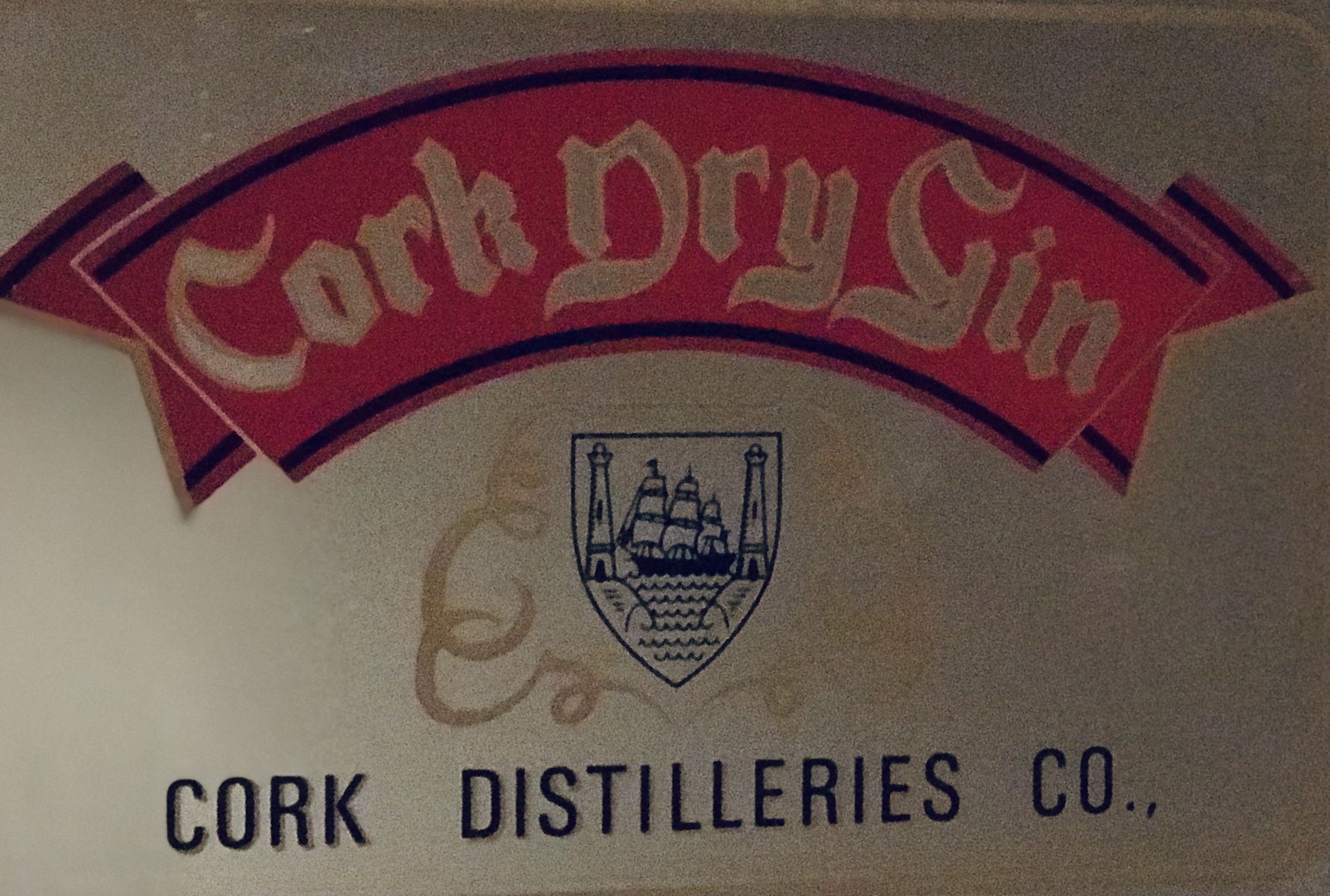