Barry’s Tea is an Irish tea company founded in 1901 by James J. Barry in Cork. Until the 1960s, tea was sold from a shop in Prince’s Street, but thereafter the company expanded its wholesaling and distribution operations.

By the mid-1980s Barry’s Tea had become a national brand. According to their website, they are currently responsible for 38% of all tea sales in the Irish market (which is worth an estimated €85 million annually). Today, Barry’s Tea is also available in the United Kingdom, Spain, and in some areas of Canada, Australia, France, Luxembourg and the United States where there are significant Irish immigrant communities. 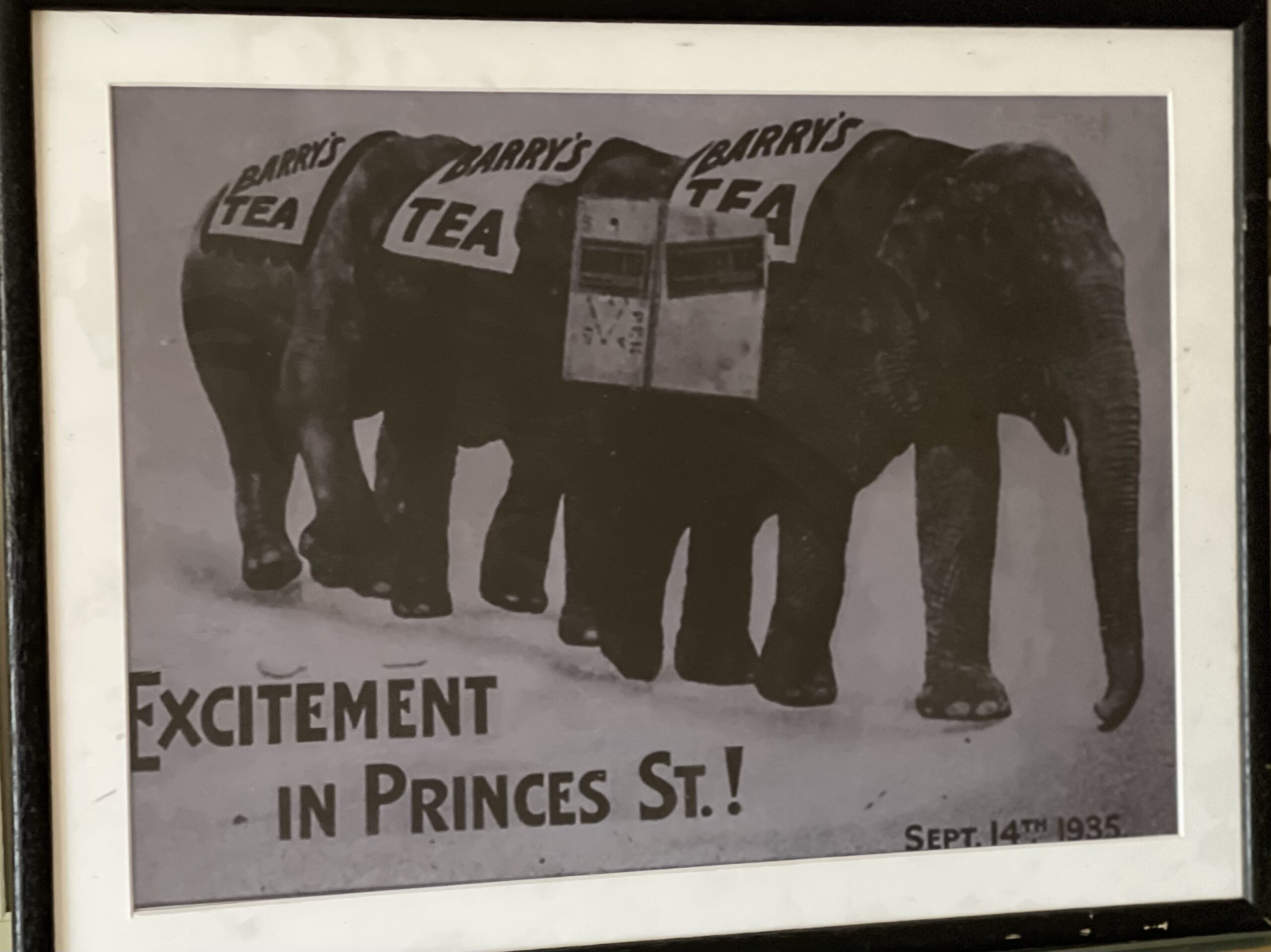 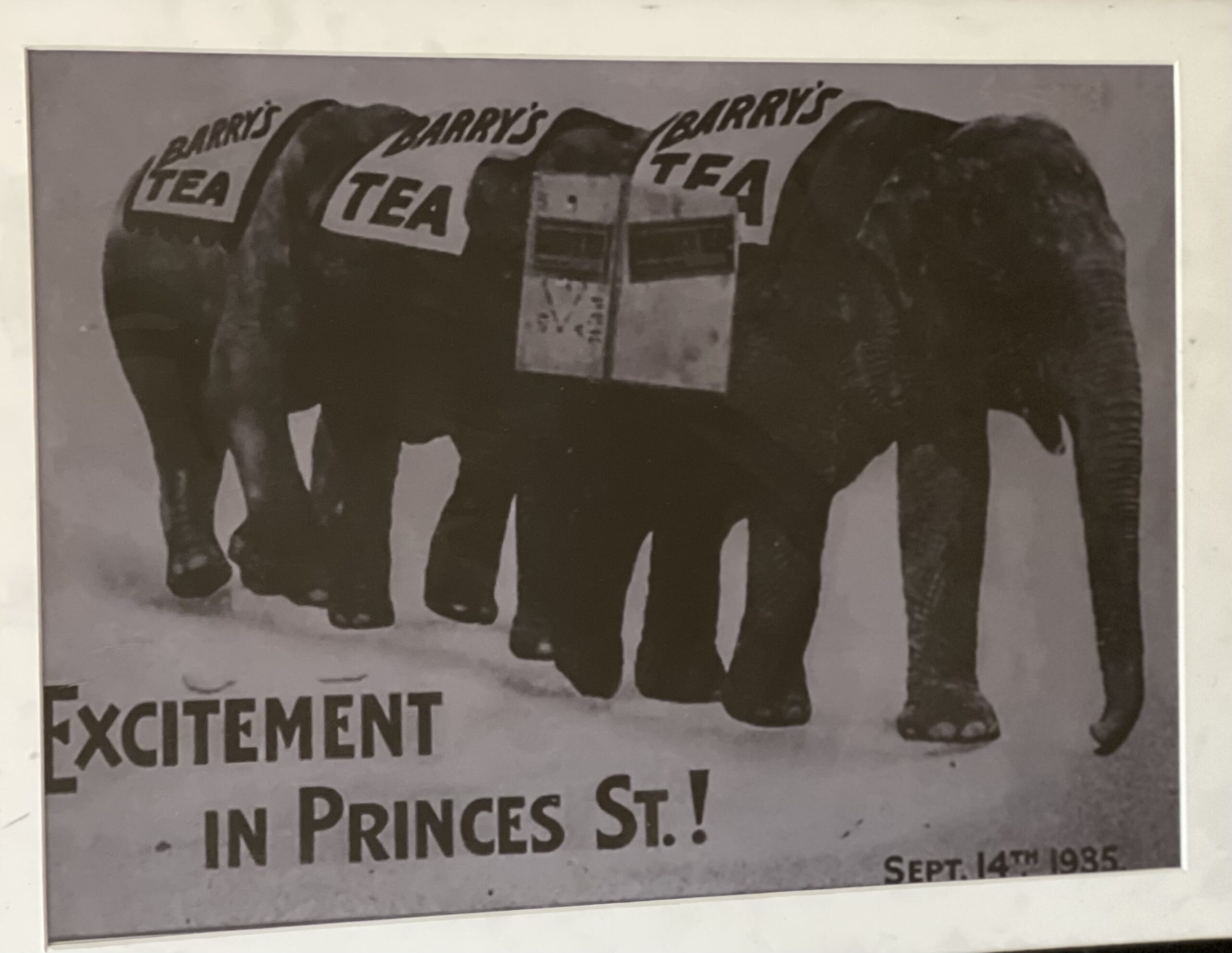 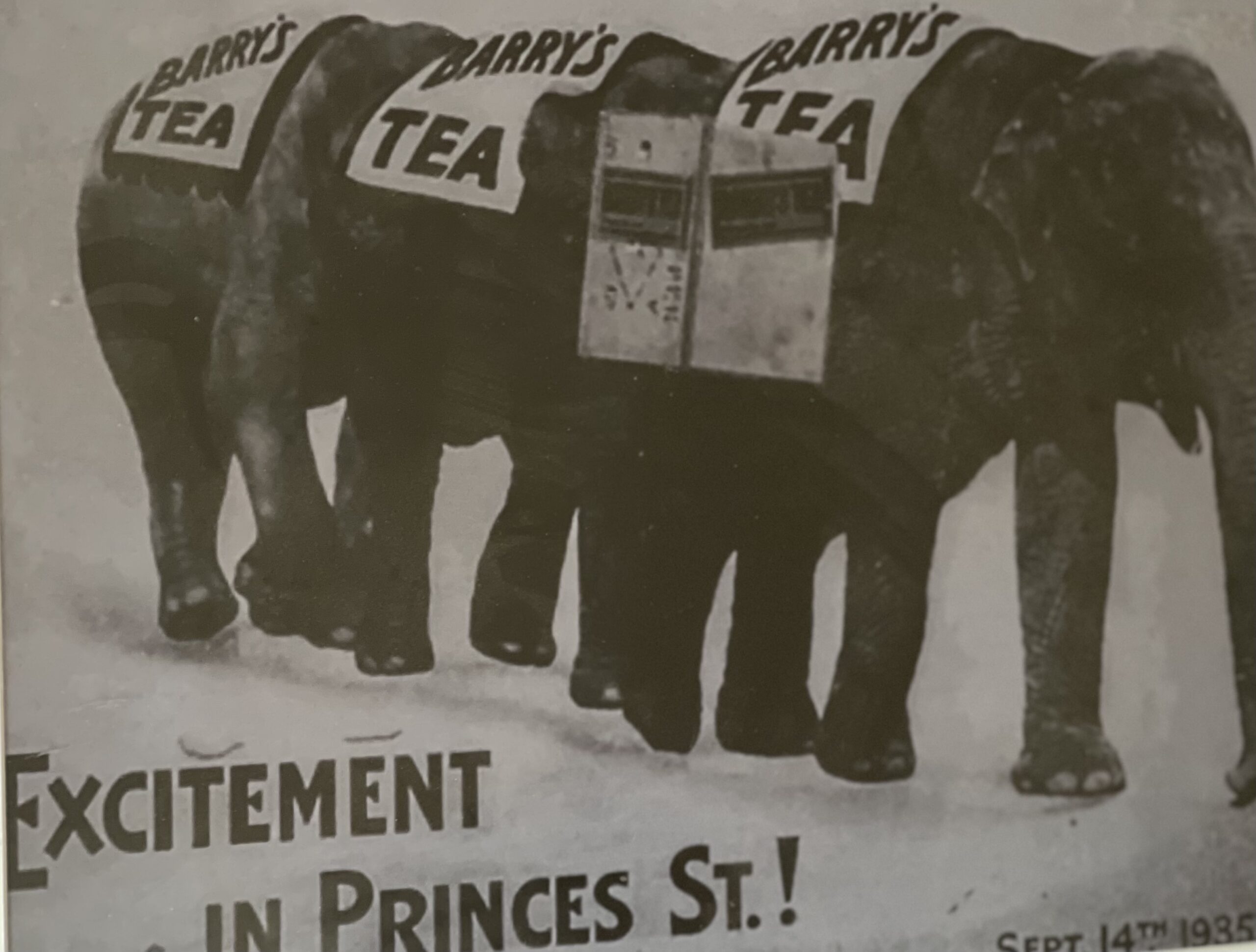 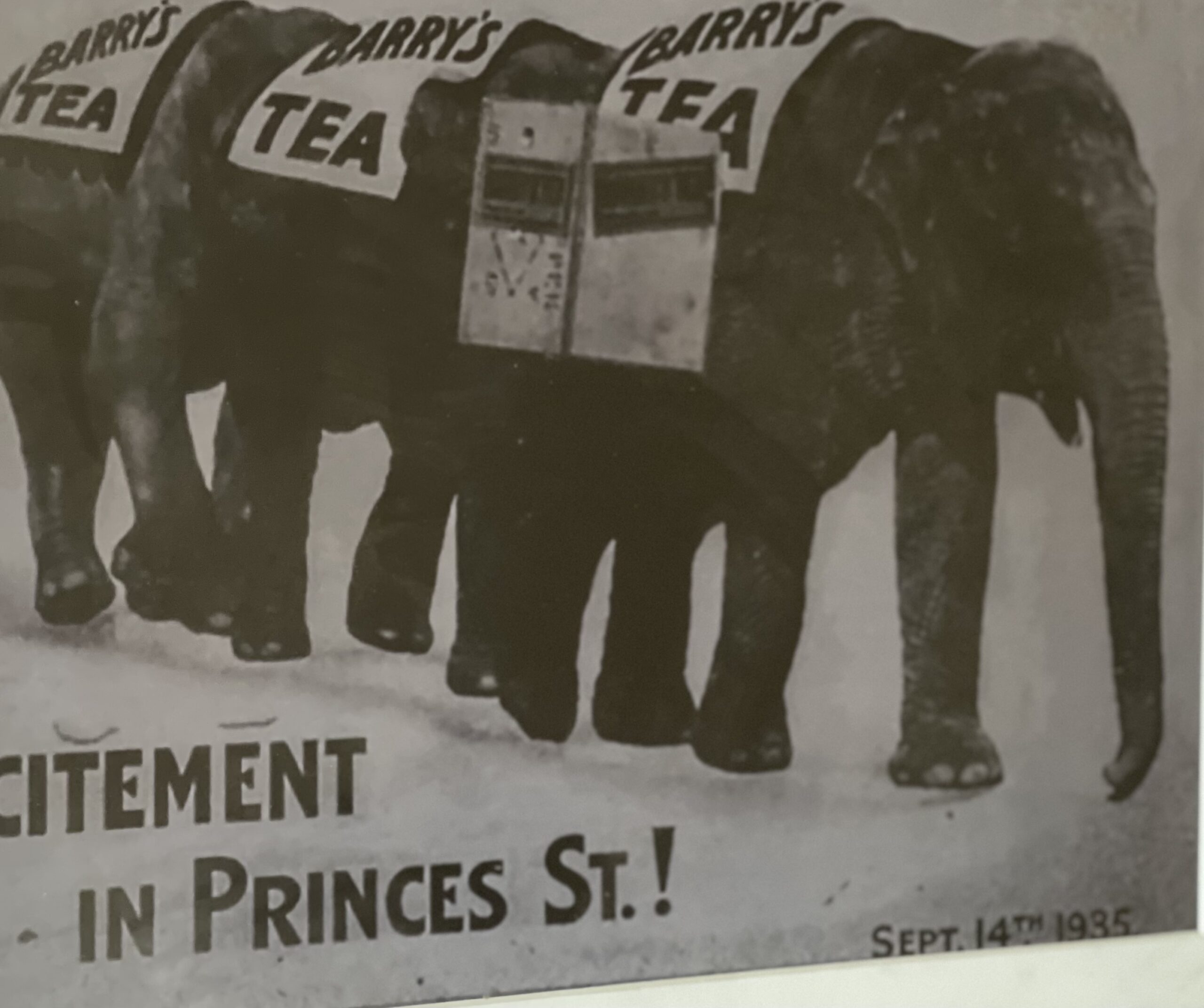