Iconic artwork of the famous tackle by Roy Keane on Marc Overmars at the start of the 2001 World Cup Qualifier between the Republic of Ireland and Holland at Lansdowne Road.

Roy Maurice Keane (born 10 August 1971) is an Irish football manager and former professional player. He is the joint most successful Irish footballer of all time, having won 19 major trophies in his club career, 17 of which came during his time at English club Manchester United. He served as the assistant manager of the Republic of Ireland national teamfrom 2013 until 2018. Regarded as one of the best midfielders of his generation, he was named by Pelé in the FIFA 100 list of the world’s greatest living players in 2004.Noted for his hardened and brash demeanour, he was ranked at No. 11 on The Times‘ list of the 50 “hardest” footballers in history in 2007. Keane was inducted into the Premier League Hall of Fame in 2021.

In his 18-year playing career, Keane played for Cobh Ramblers, Nottingham Forest, and Manchester United, before ending his career at Celtic. He was a dominating box-to-box midfielder, noted for his aggressive and highly competitive style of play, an attitude that helped him excel as captain of Manchester United from 1997 until his departure in 2005. Keane helped United achieve a sustained period of success during his 12 years at the club. He then signed for Celtic, where he won a domestic double before he retired as a player in 2006.

Keane was appointed manager of Sunderland shortly after his retirement as a player and took the club from 23rd position in the Football League Championship, in late August, to win the division title and gain promotion to the Premier League. He resigned in December 2008,and from April 2009 to January 2011, he was manager of Championship club Ipswich Town. In November 2013, he was appointed assistant manager of the Republic of Ireland national team by manager Martin O’Neill. Keane has also worked as a studio analyst for British channels ITV’s and Sky Sportsfootball coverage. 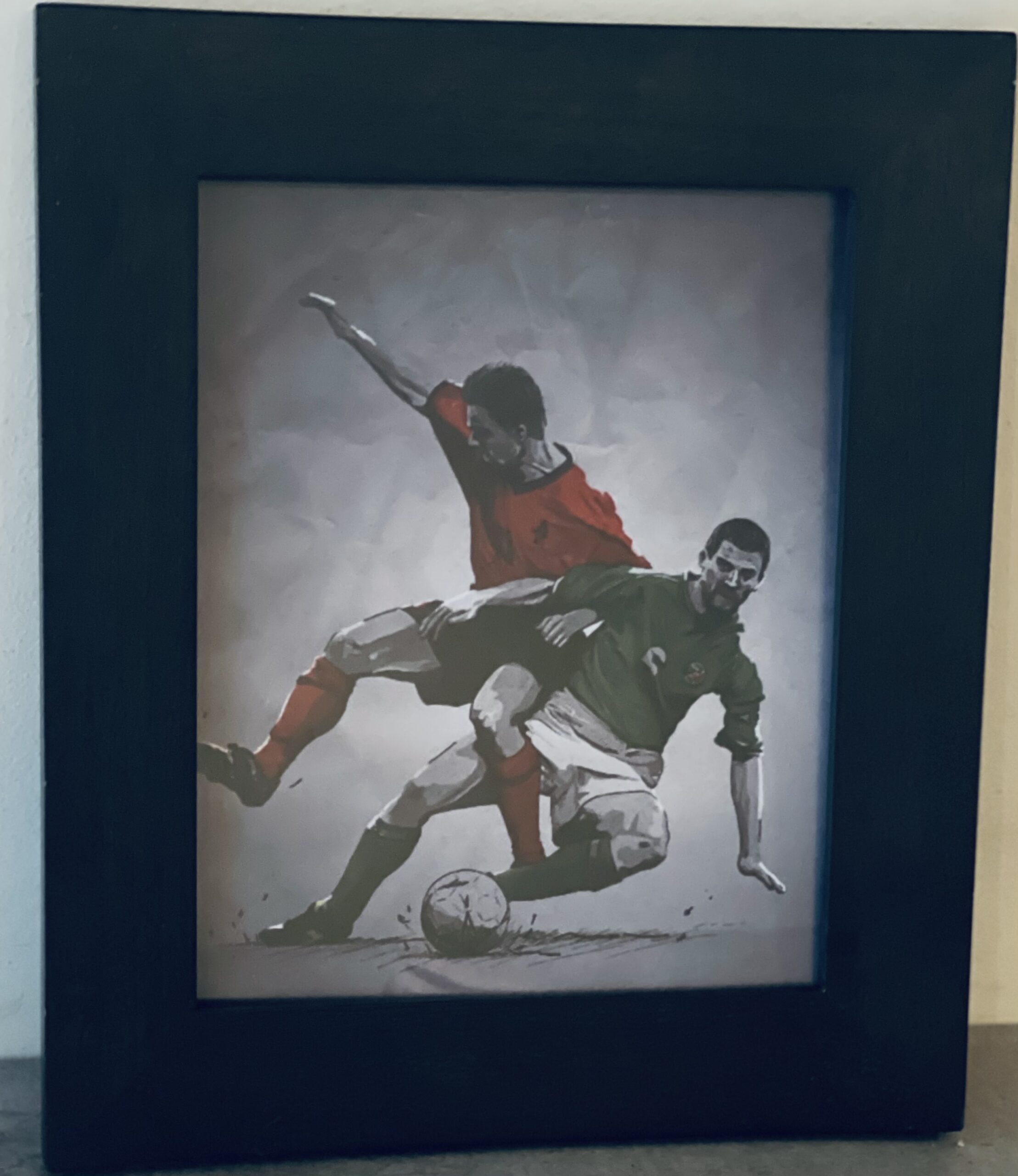 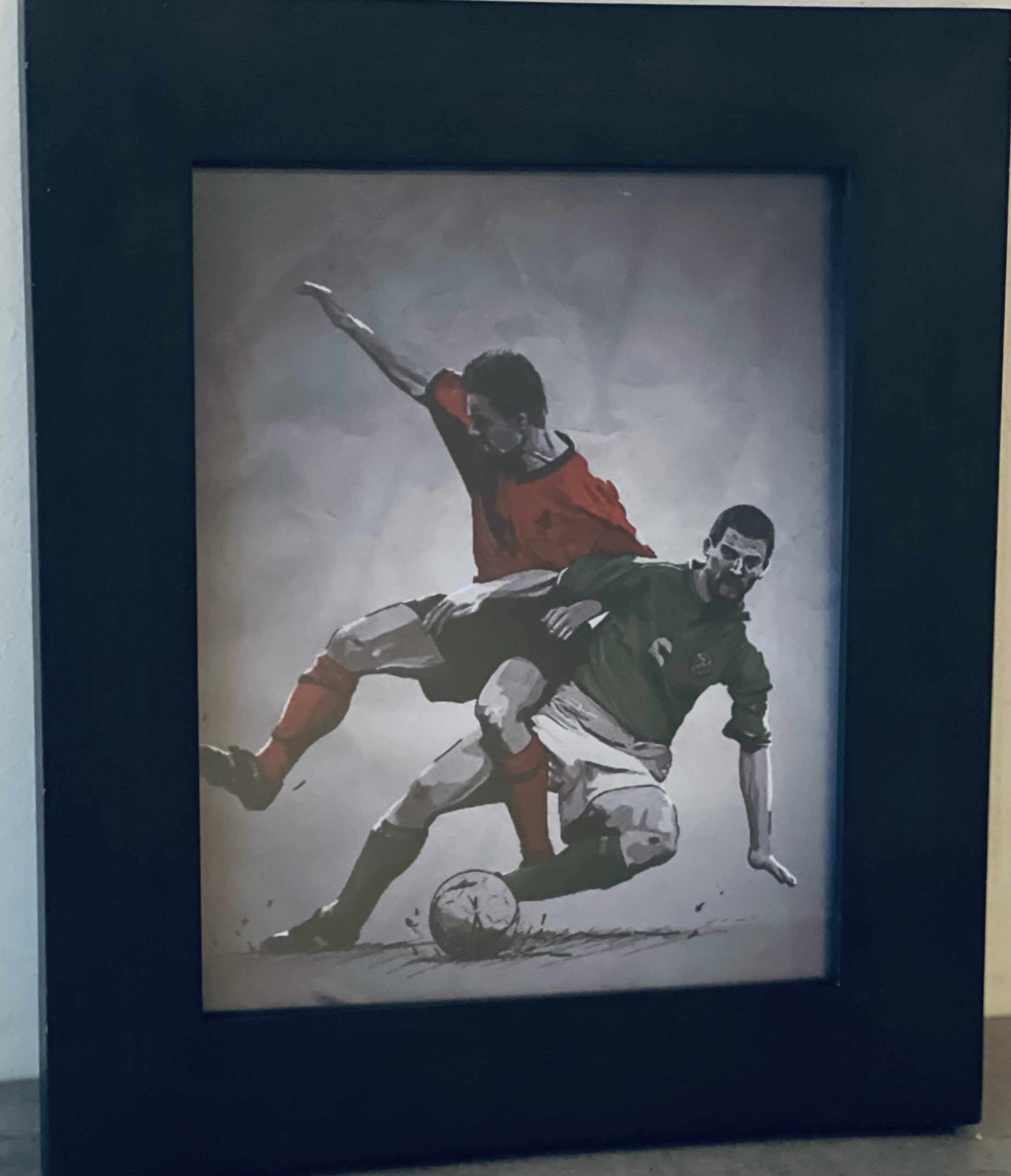 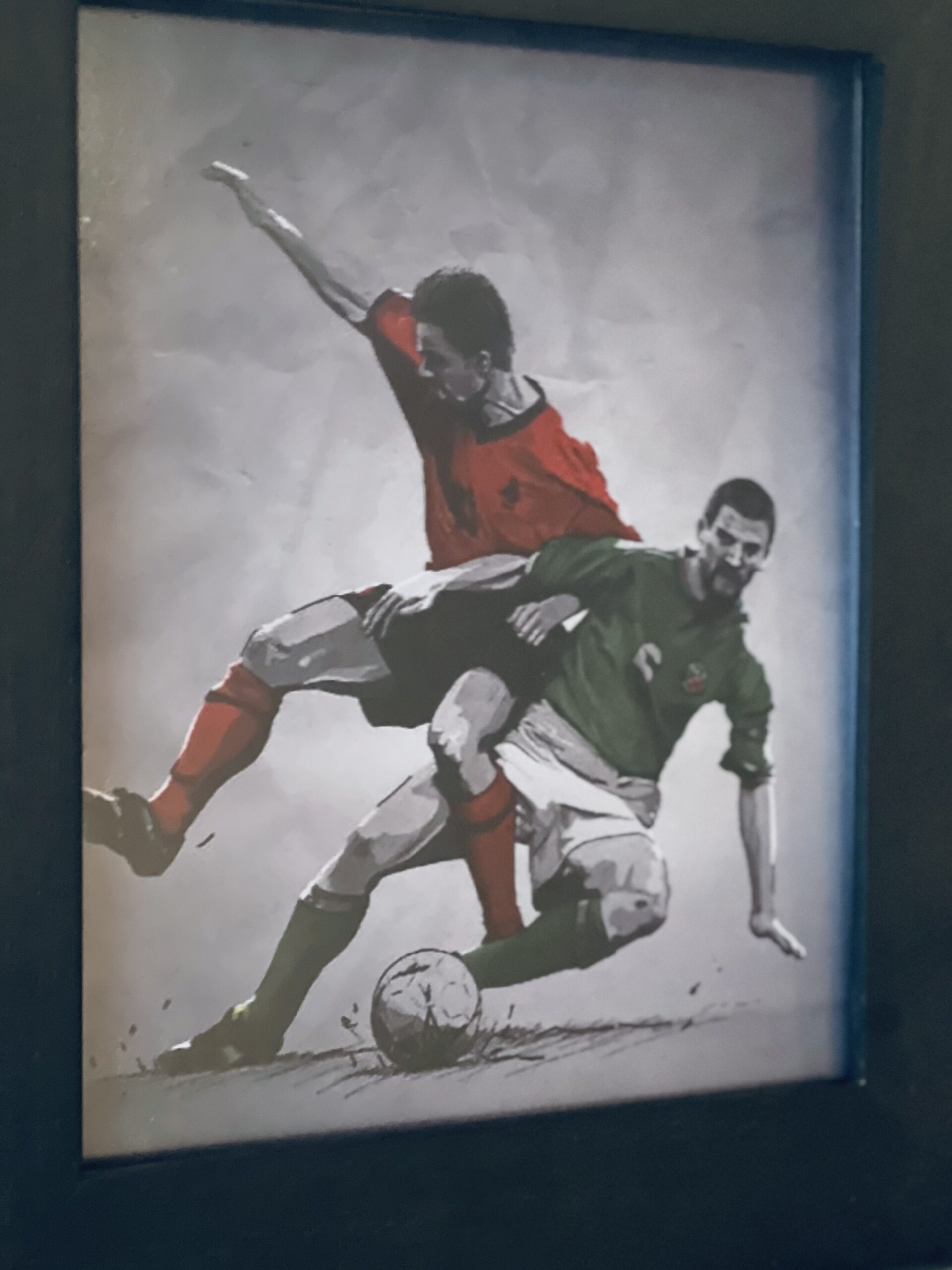 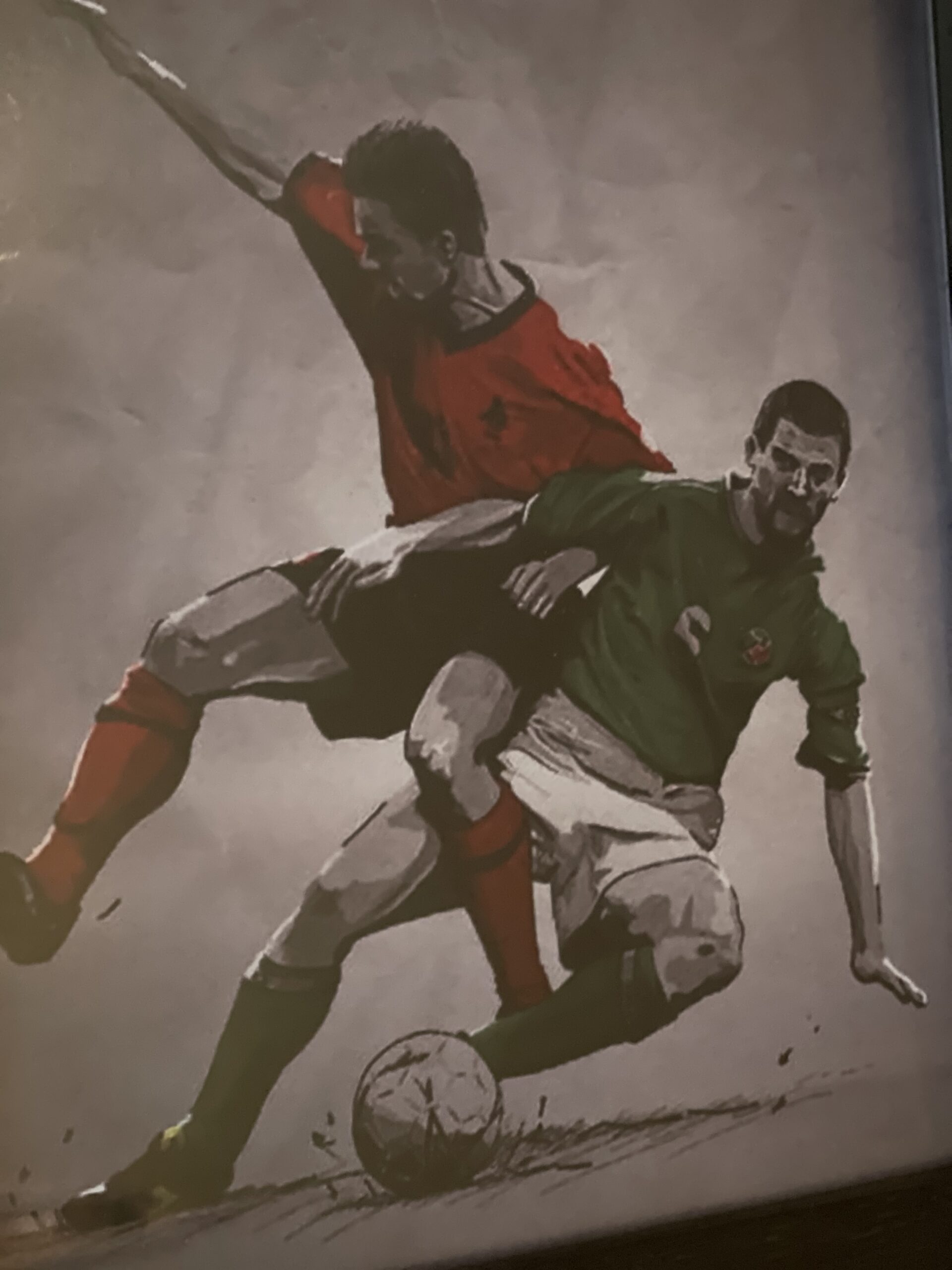