Original Bank of Ireland sponsored commemorative team photo of the great Galway hurling team of 1988.Had been previously hanging in a public house in Galway without glazing and so has some time honoured wear and tear that only adds to its character and authenticity.

The summer of 1988 was a glorious time for the Tribesmen as they claimed Liam MacCarthy Cup glory for a second successive year, with Conor Hayes captain on both occasions.

But what became of the 15 men who started against Tipperary in the 1988 decider, the three subs that came on and the three-man management team that masterminded a 1-15 to 0-14 victory over Tipperary?

Commins is Galway’s last Allstar goalkeeper, and filled that position following the 1987 and 1988 All-Ireland winning seasons.

Involved in last year’s Galway minor management team, Commins is still playing a key role in the backroom staff and will hope to get Sunday off to a good start with the Tribesmen.

Commins is a minor selector alongside manager Jeffrey Lynskey, Shane Cusack and Gavin Keary as Galway prepare for the Electric Ireland minor decider with Tipperary. Linnane was a teak tough corner back who took no prisoners.

A farmer who also hires out machinery, Linnane has dabbled in coaching and retains very strong links with his home club, Gort. 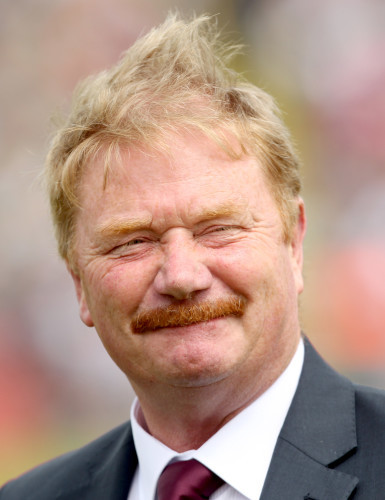 Hayes is the last Galway man to lift the Liam MacCarthy Cup on Galway’s behalf.

The Kiltmorer man was skipper of the 1987 and 1988 All-Ireland winning teams and was manager in 2005 when Galway lost the final to Cork.

He strongly believes that the Tribesmen can end a 27-year famine and shared his views with The42 in this piece. Kilkenny was a key member of the successful Kiltormer teams of the 1980s and 1990s, and won two All-Ireland senior medals with Galway in 1987 and 1988.

A psychiatric nurse by profession, Kilkenny formed one-third of a revered full-back line alongside clubmate Conor Hayes and Sylvie Linnane. 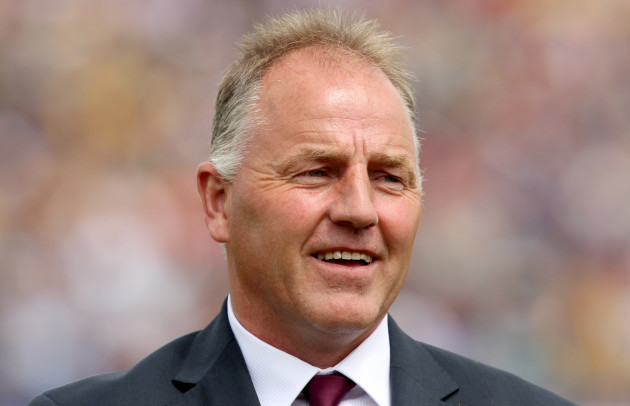 Part of one of the most revered half-back lines of all time, Finnerty went on to become a hurling analyst with RTÉ on The Sunday Game.

Involved in the Supermac’s franchise in Tuam, Finnerty was coach of the Mayo hurlers from 2007-2010.

On the eve of Sunday’s final, Finnerty will host a Bord Gáis Energy Legends Tour at Croke Park. 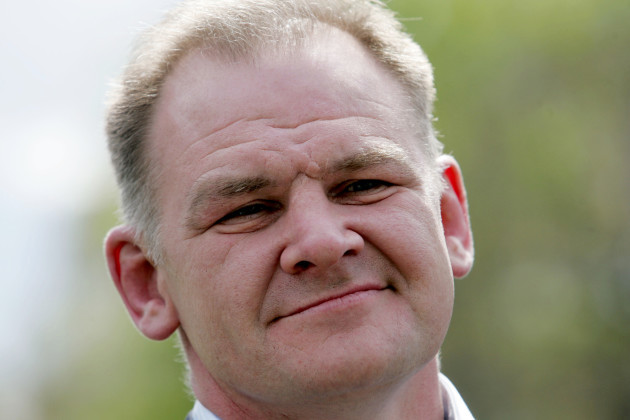 Keady was a member of the Galway U21 backroom team this year, working alongside boss Johnny Kelly.

Currently caretaker at Calasanctius College in Oranmore, Keady coached the school to a first ever senior B title this year.

In 1989, the build-up to the All-Ireland semi-final against Tipperary was overshadowed by the ‘Tony Keady affair’, when the majestic centre back was suspended. 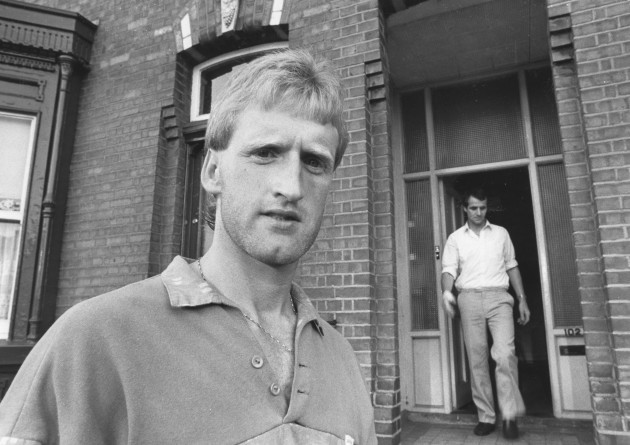 The man with the famous white boots now runs a sports shop in Oranmore.

McInerney is still involved in farming and his son, Gearóid, is a member of the Galway senior panel preparing for Sunday’s final.

Gearóid made his first championship start against Dublin in the drawn Leinster championship match at Croke Park this year.

Gerry played in a Galway senior hurling final for Kinvara as recently as 2007, when he was 42 years of age. 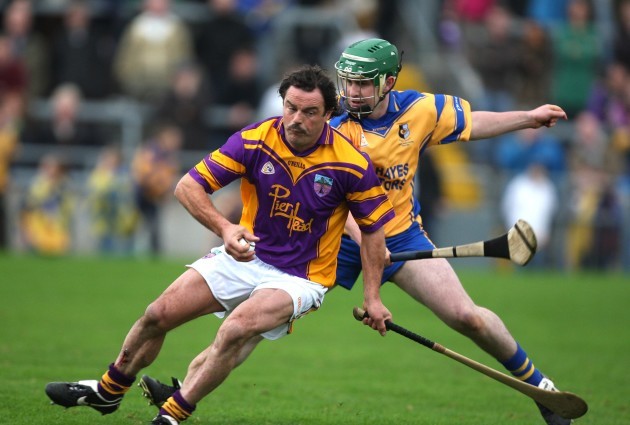 Midfielder Coleman was involved in finance and qualified as a teacher.

Heavily involved in the juvenile ranks at Abbeyknockmoy, Coleman was the club’s hurling board delegate and manager of the U15 and U16 teams this year.

Michael was also the coach to the Leitrim senior hurlers in 2015 and his son, Dara, has been earmarked as one to watch in future years. 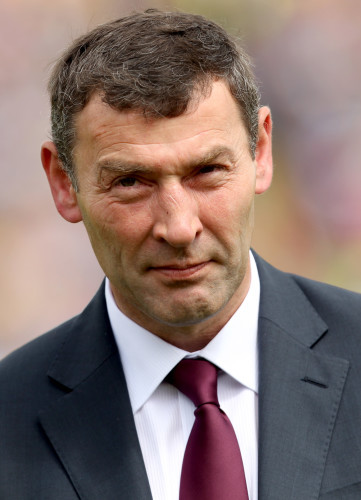 Coleman’s son, Ross, is a member of the Galway minor hurling panel. 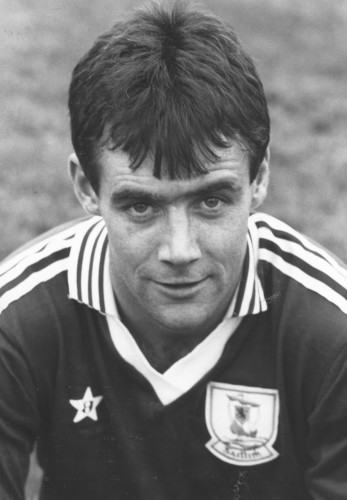 Galway’s current senior hurling boss has made quite a name for himself in coaching since his playing days.

He enjoyed huge football success with Roscommon club side St Brigid’s and Garrycastle in Westmeath before guiding Galway’s U21 hurlers to All-Ireland glory in 2011.

He’s in his fourth season as the county’s senior hurling boss and hoping to mastermind a first Liam MacCarthy Cup success since 1988 on Sunday. 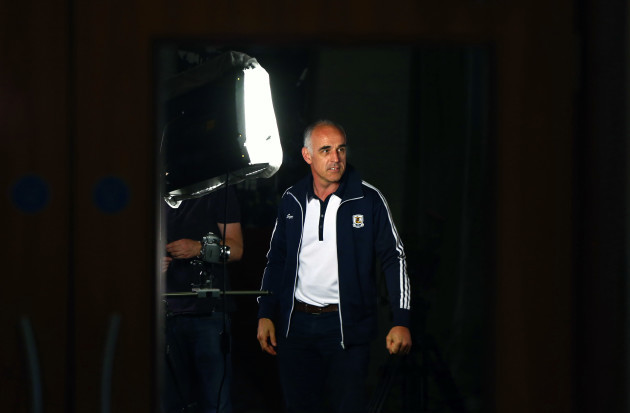 Now running a restaurant in Athlone, Lynskey was a teak-tough centre forward who gave as good as he got.

Renowned as a shrewd business man with a penchant for succeeding in whatever he turns his hand to, Lynskey challenged Anthony Cunningham for the Galway senior hurling post last year.

Former Galway U21 boss Lynskey has developed a significant property portfolio in recent years, as a key leader with the Roebuck International group. 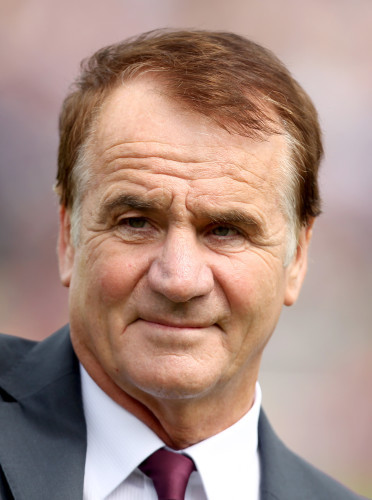 Naughton is now self-employed with his own oil business in Claregalway.

Former manager of the Turloughmore senior club, Naughton is also a keen golfer and has played in the prestigious Pierce Purcell shield. 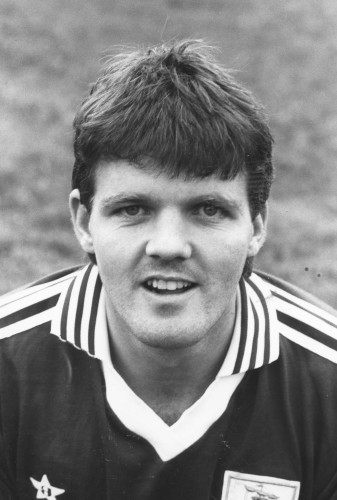 The man known as ‘Hopper’ scored two points against Tipperary in the 1988 decider.

Currently manager of the Sarsfields senior camogie team, he has three daughters involved in the county set-up – Niamh, Clodagh and Orlaith.

Michael’s wife Geraldine is a former Ireland hockey international and chair of the Galway camogie board. 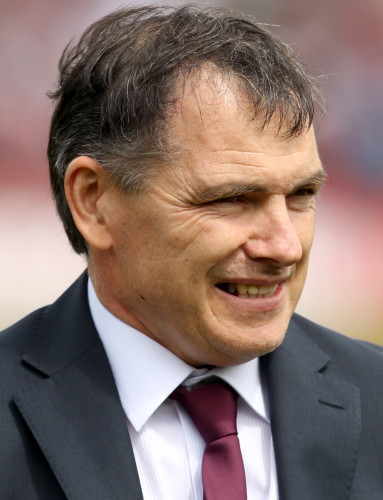 Cooney is renowned as one of Galway’s all-time greats and he established the ‘Joe Cooney school of hurling’ in later years.

Now helping to maintain a school in Loughrea, Cooney has also enjoyed stints as coach of his local club Sarsfields.

Cooney, also a farmer, has a huge interest in Sunday’s All-Ireland finals, as two sons are involved.

Kevin is a sub on the Galway minor hurling panel and Joseph likewise for the seniors.

Joe’s daughter, Maria, is a key member of the county’s senior camogie team. 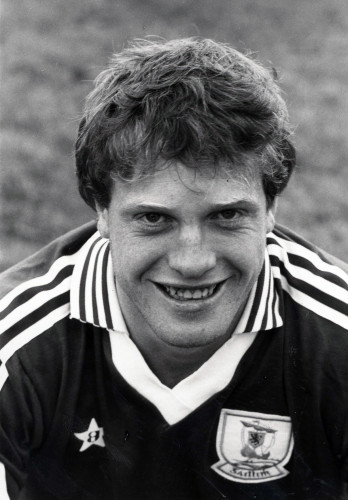 Ryan was told that he might never play hurling again after suffering a serious head injury in a club game against Turloughmore in 1990.

But eight years later, he was back as a late sub for Killimordaly against Kinvara.

Ryan’s plight shocked the hurling world at the time but he’s made a good recovery and is currently working as a rep for a drinks company. 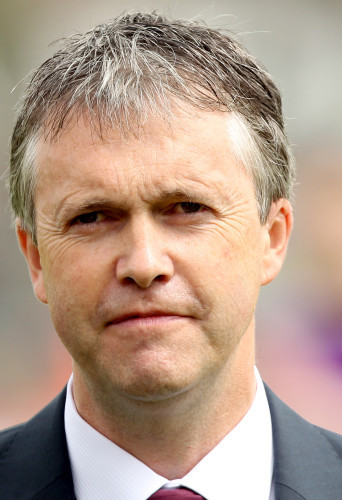 The scourge of Tipperary, Lane came off the bench to score the crucial second half goal against the Premier County.

Retired from Coillte, the former Galway senior boss is now involved with Baireori na Gallimhe, a fraternity of former county hurlers that was established this year.

Involved in coaching with the Ballinderreen minor club hurlers. 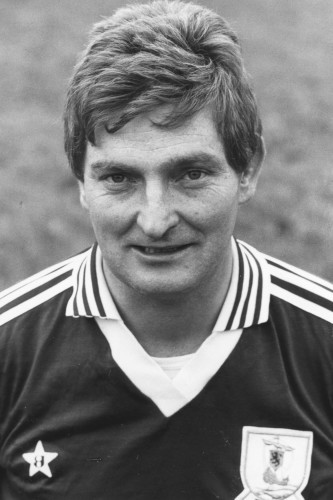 Brother of corner back Ollie, Tony came on as a sub for Naughton with 13 minutes left. 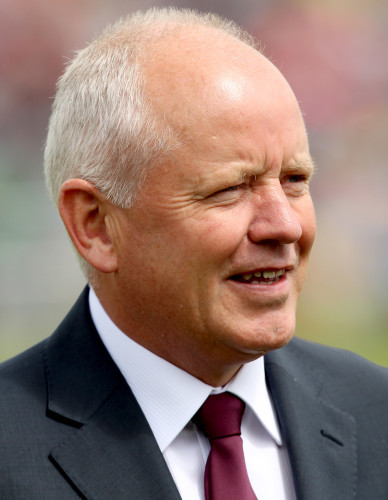 In 1986, Burke scored all of Turloughmore’s nine points in the All-Ireland club semi-final defeat to eventual winners Kilruane MacDonagh’s of Tipperary.

He has been involved in coaching at club level with Turloughmore in more recent times. 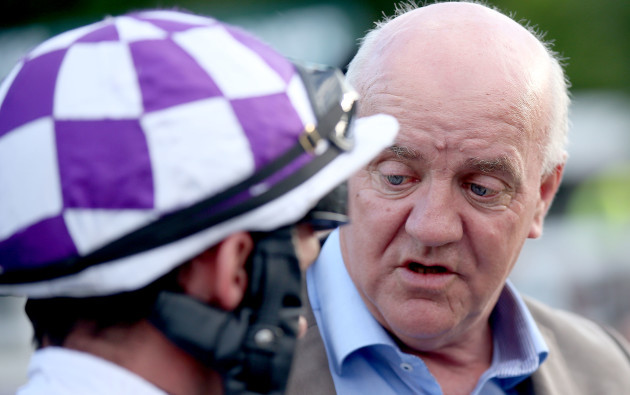 Known as ‘the Godfather of Galway hurling’, Murphy was mastermind of the Turloughmore teams that dominated the county senior hurling championship in the 1960s.

He was club chairman and manager simultaneously when Turloughmore won six-in-a-row from 1961-66.

Murphy was selector in 1972 when Galway won the All-Ireland U21 hurling title and he went on to link up with Farrell from 1981 on.

Murphy served as secretary of the Galway hurling board from 1982-2004, and he was also Connacht chairman and vice-chairman during a lengthy administrative career. 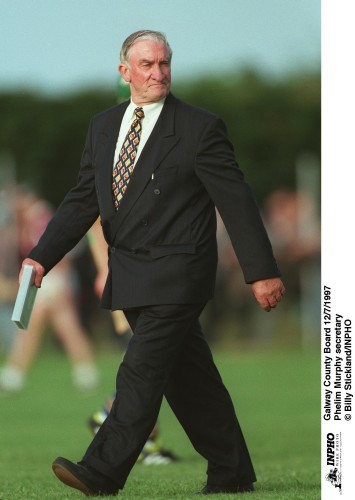 Another former Galway boss, O’Connor went on to become a successful administrator at board level. 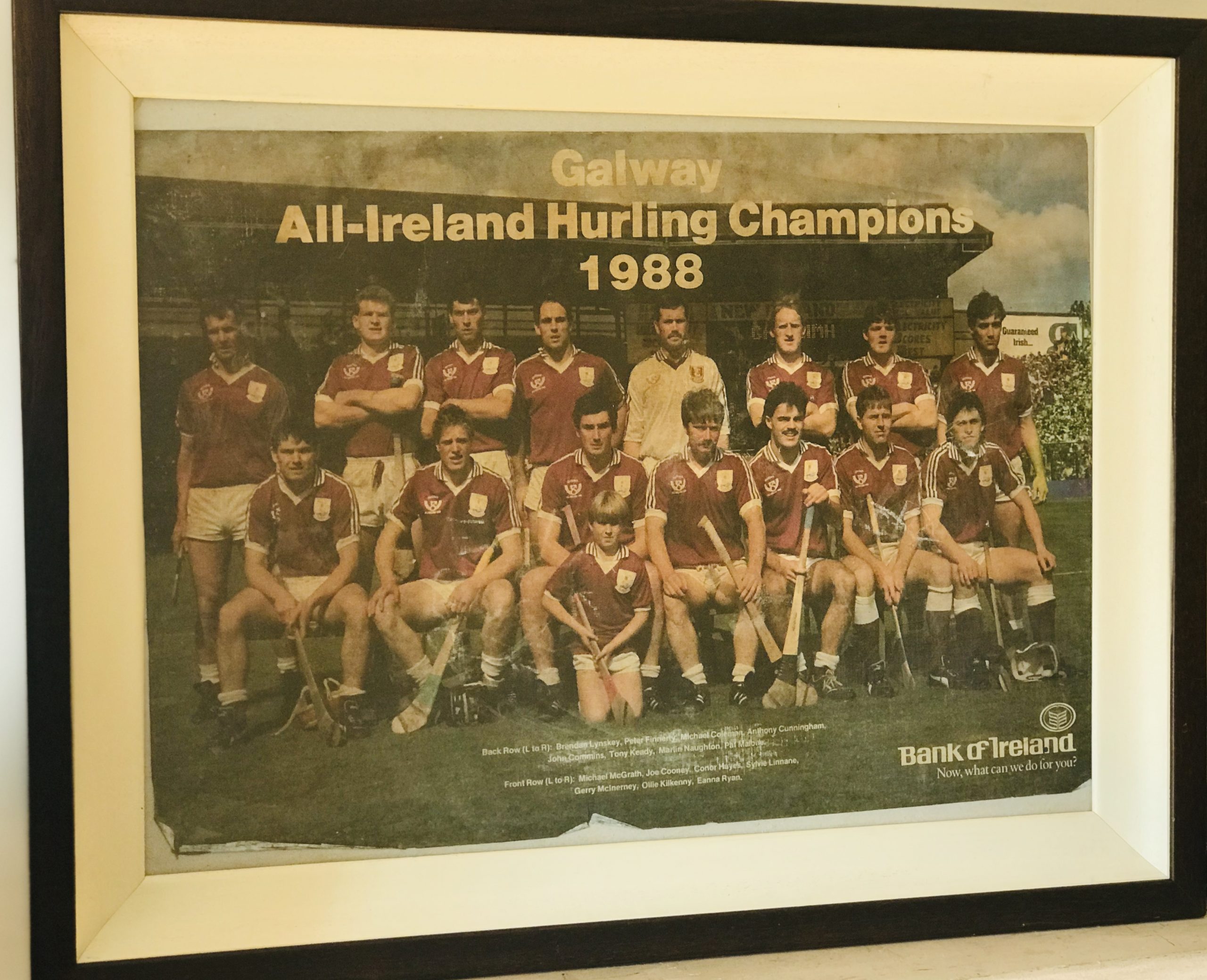 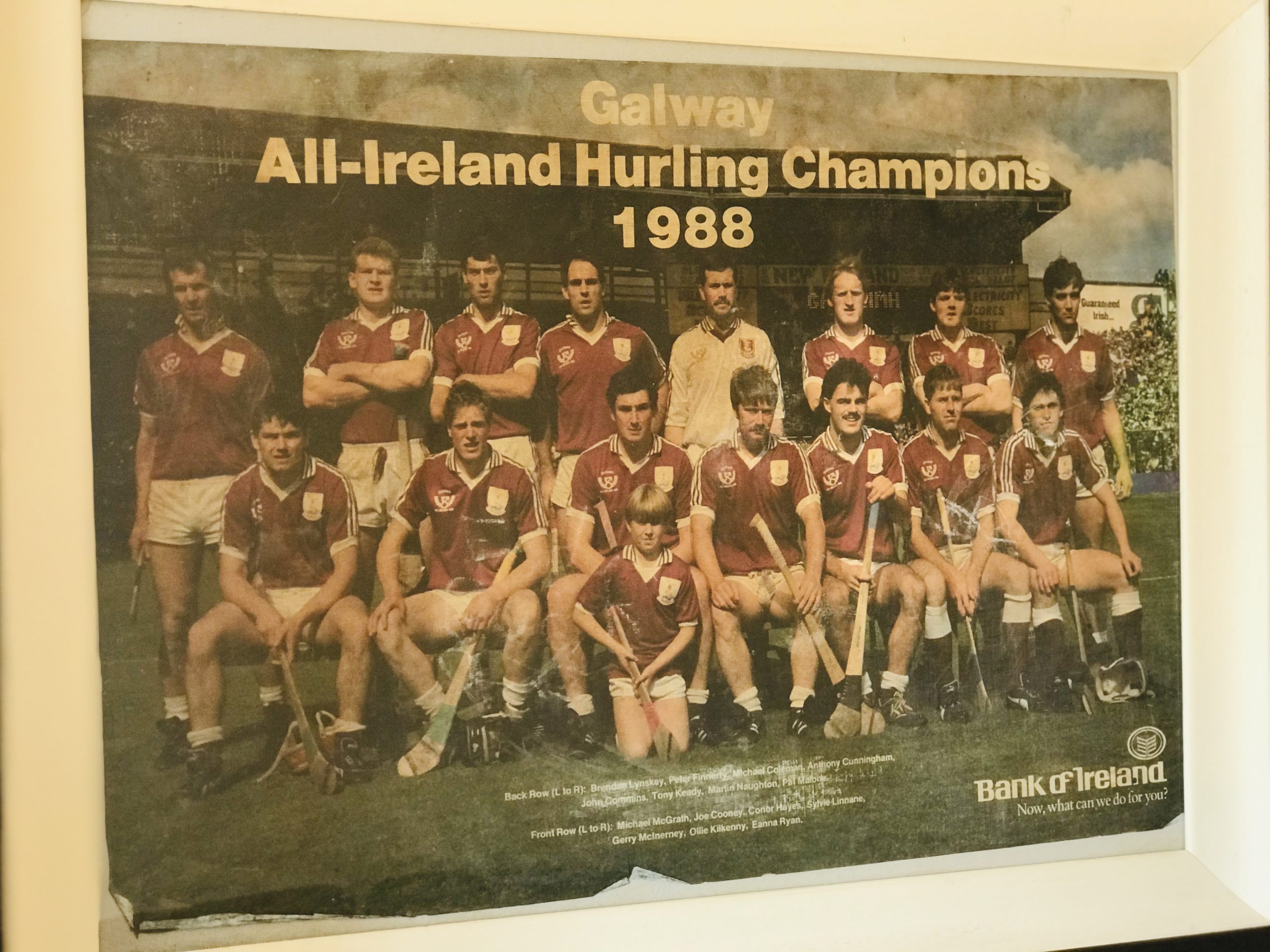 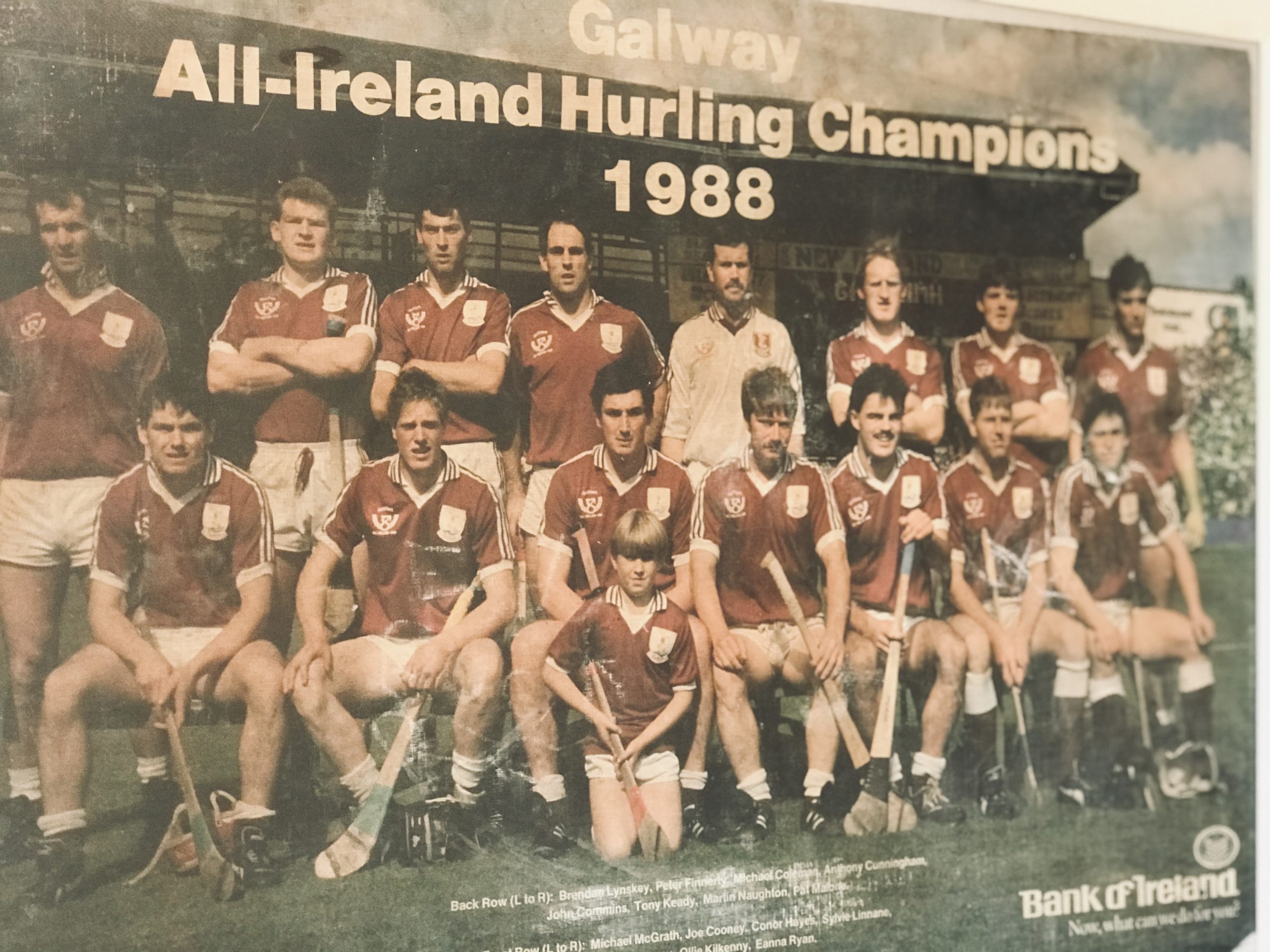 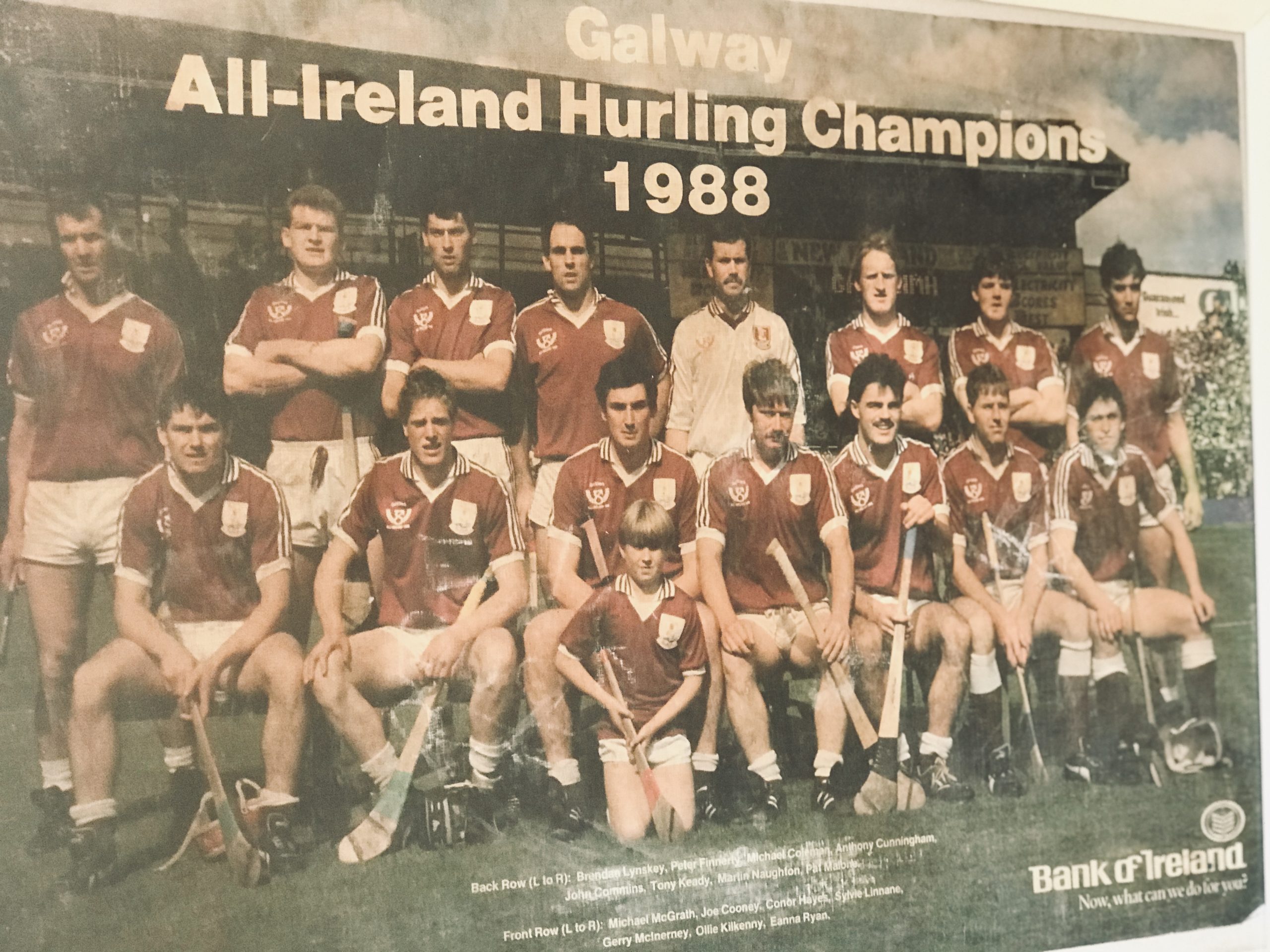