John Gilroys favourite advert was this very creation – of the Guinness loving farmer carrying his draught horse in a wheelbarrow. 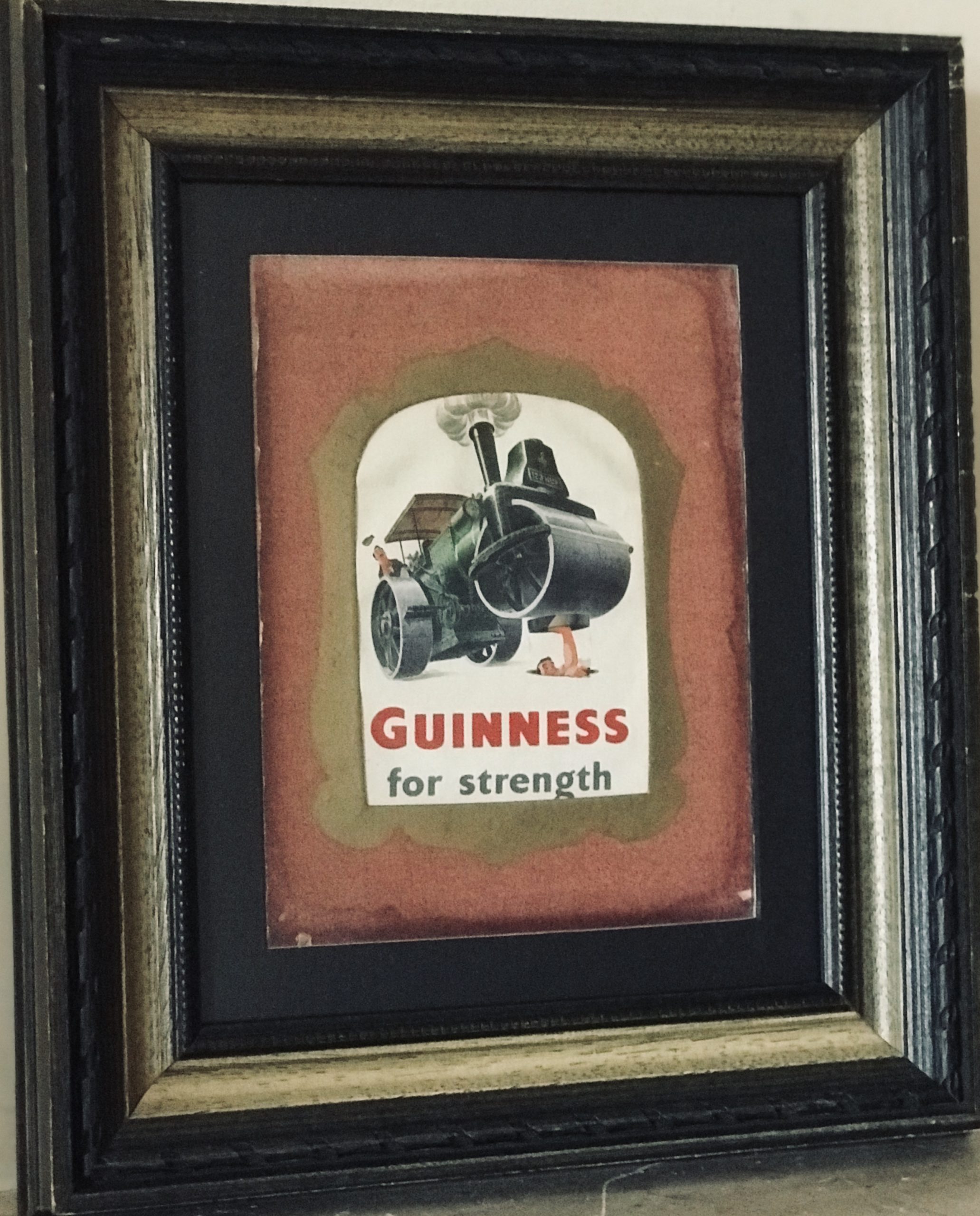 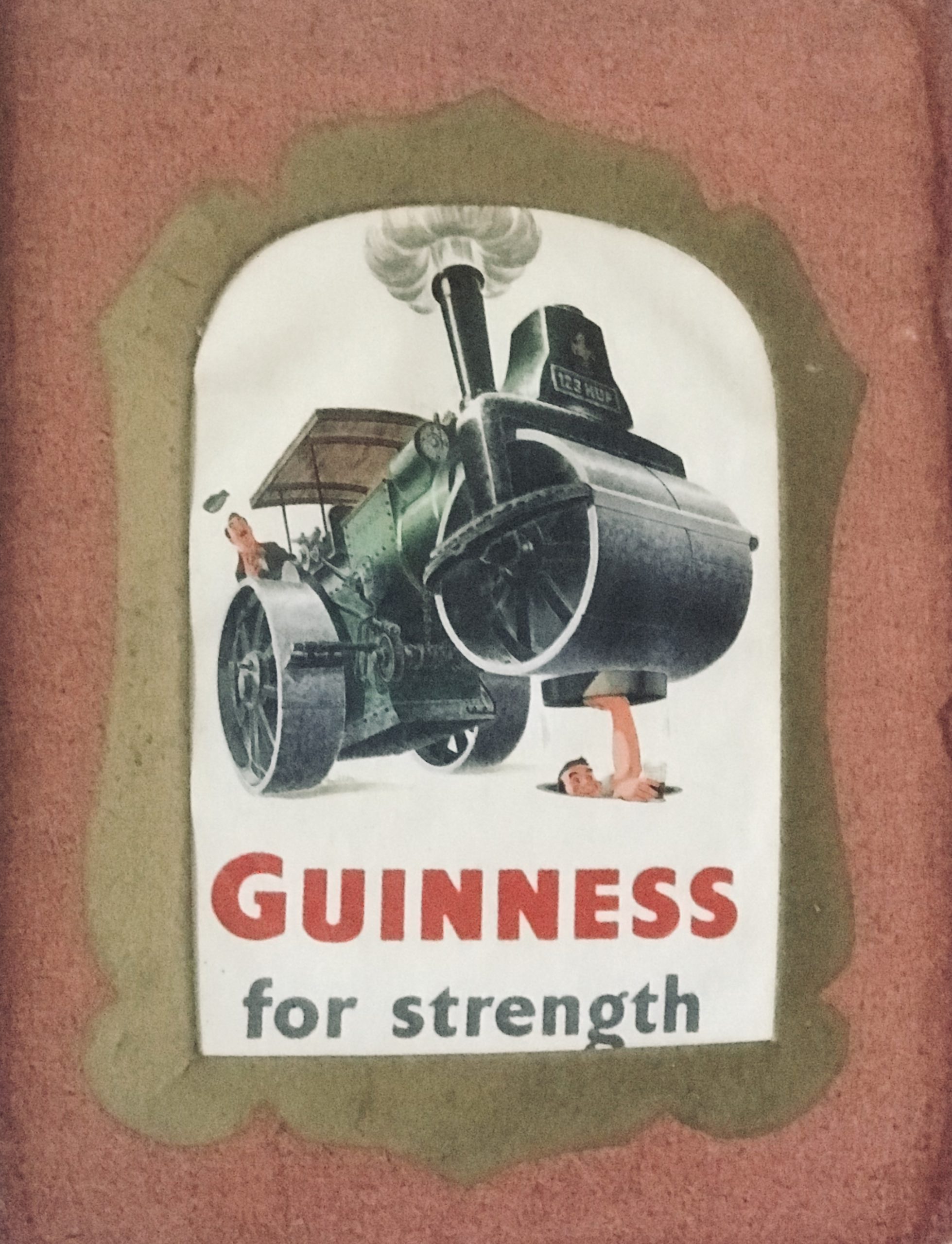 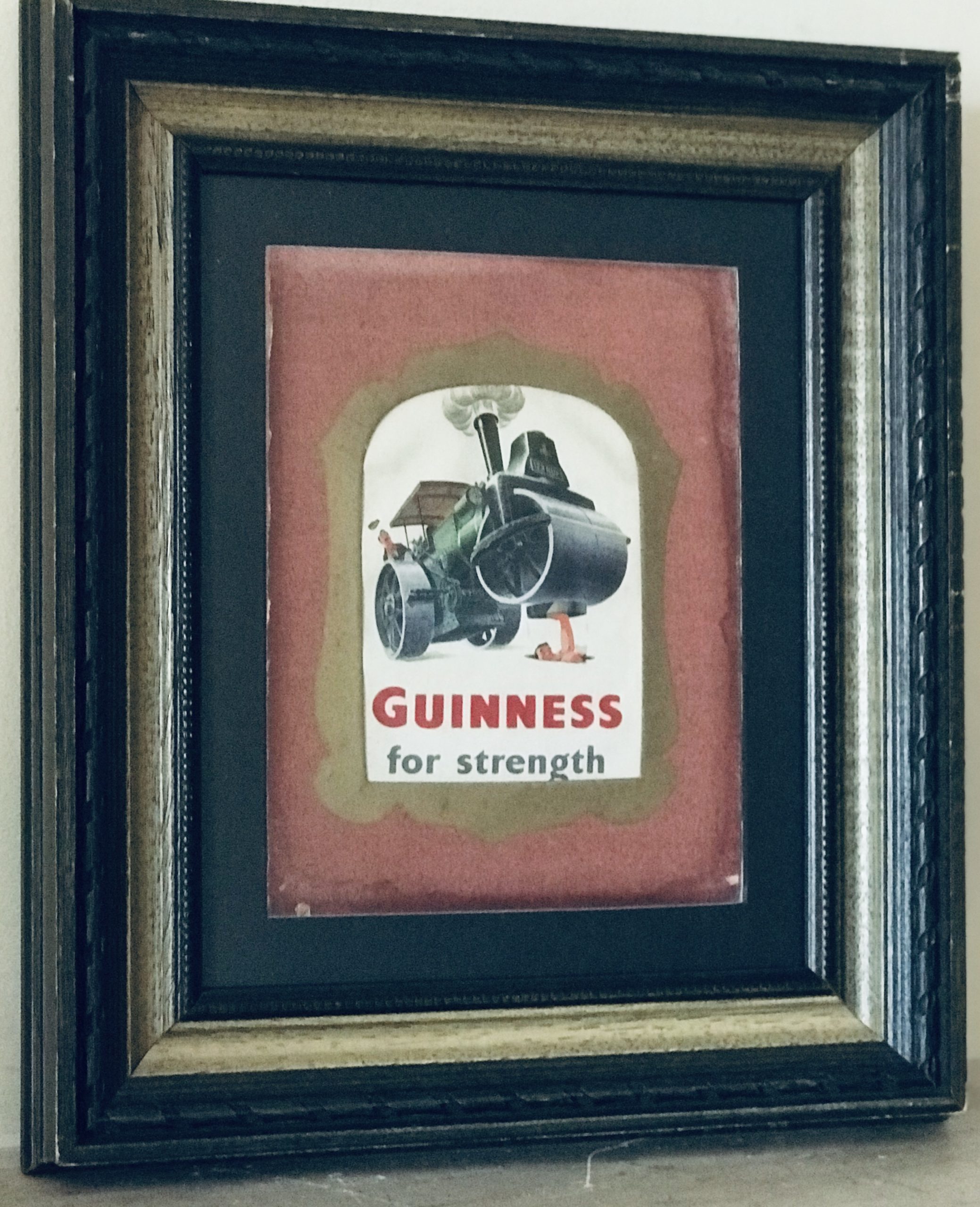 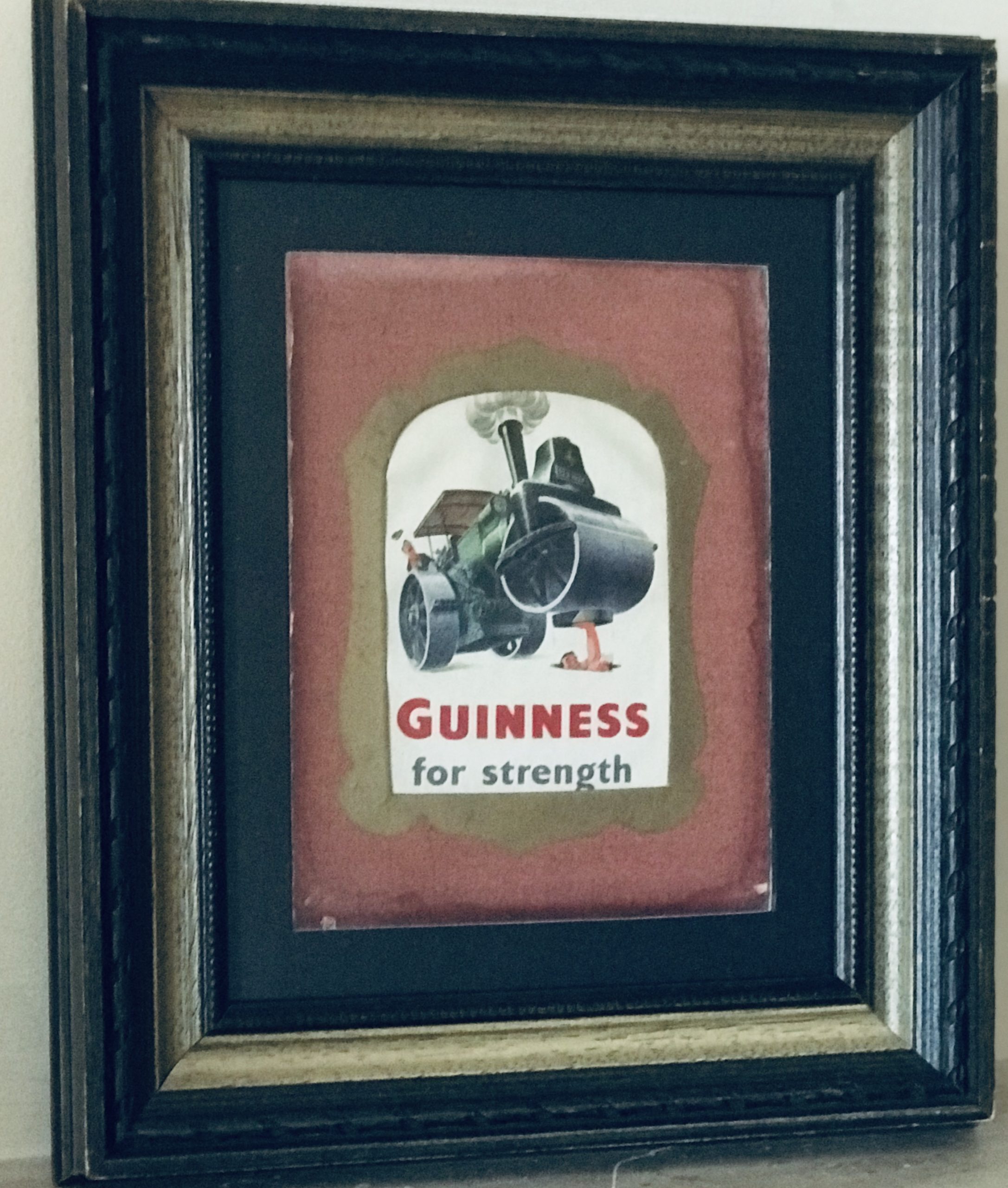 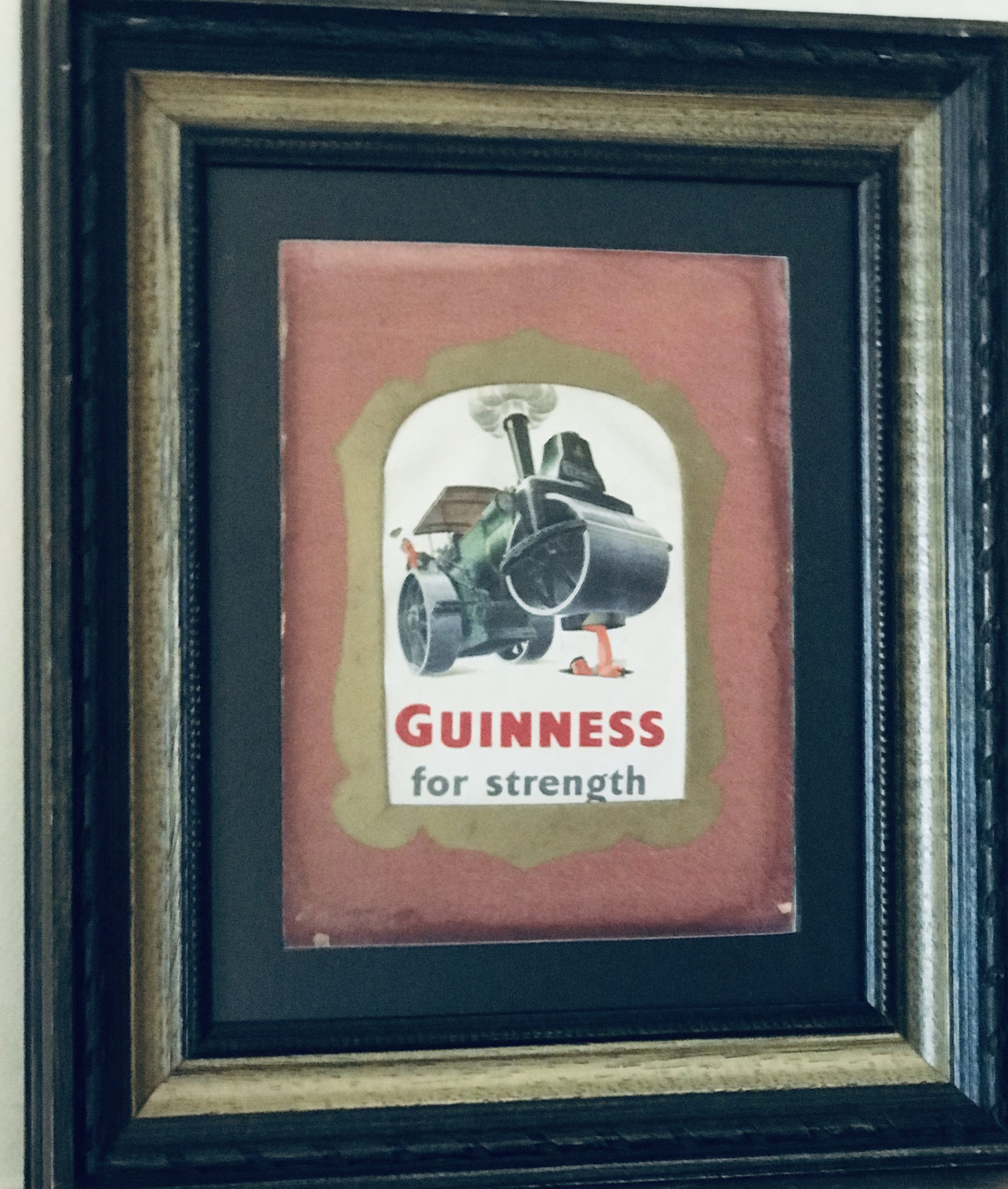