Superb Guinness advert publicising their sponsorship of the All Ireland Senior Hurling Championship. 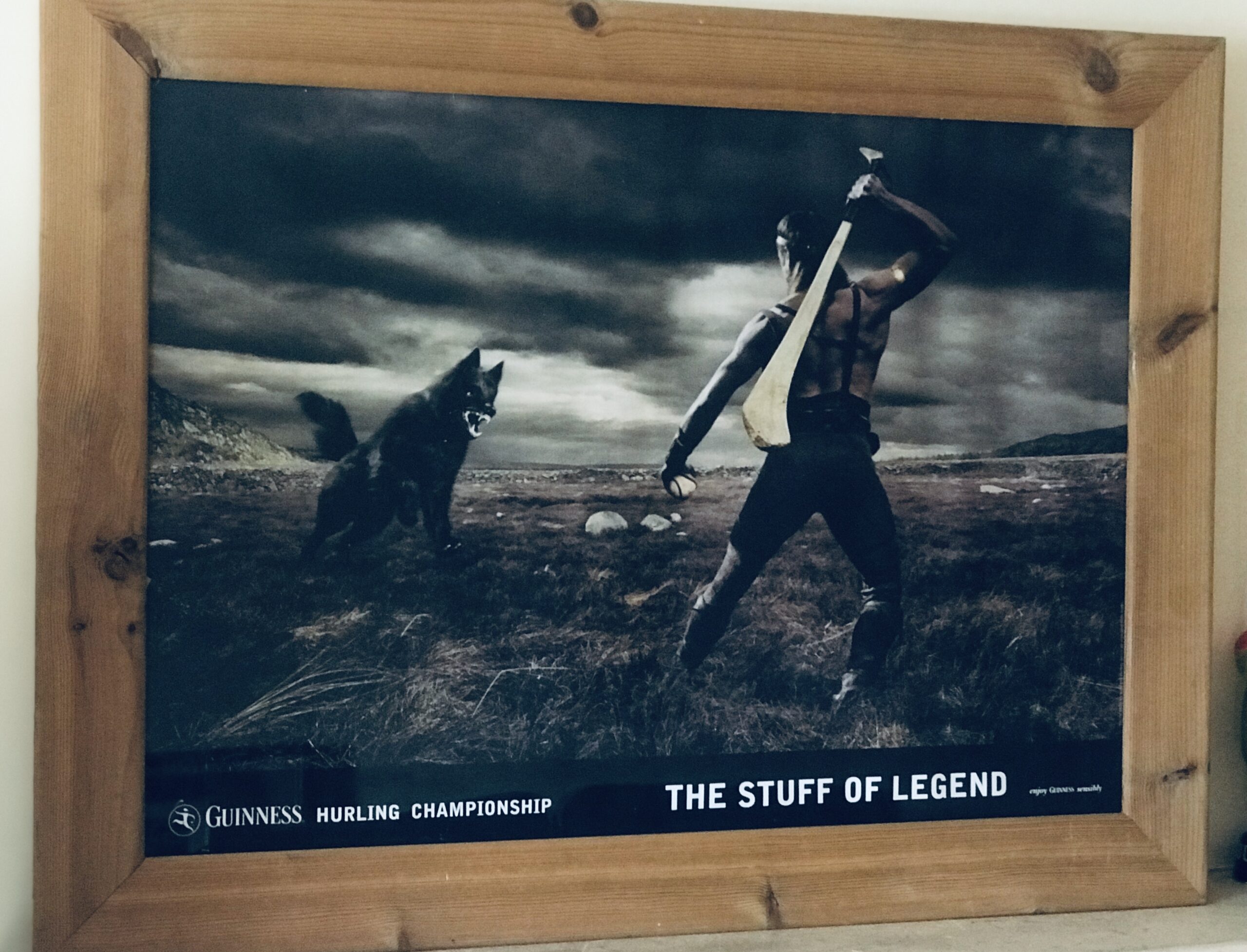 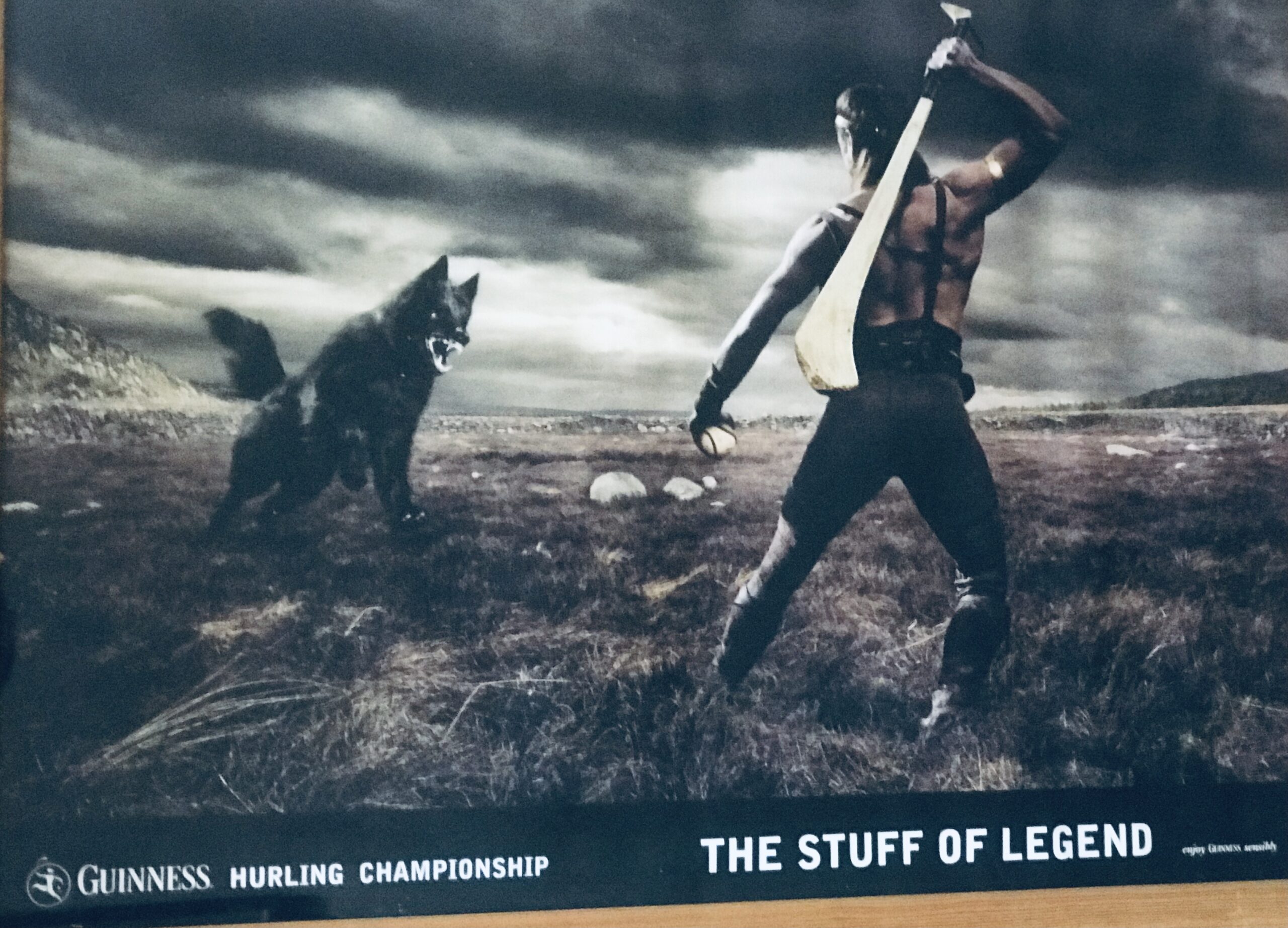 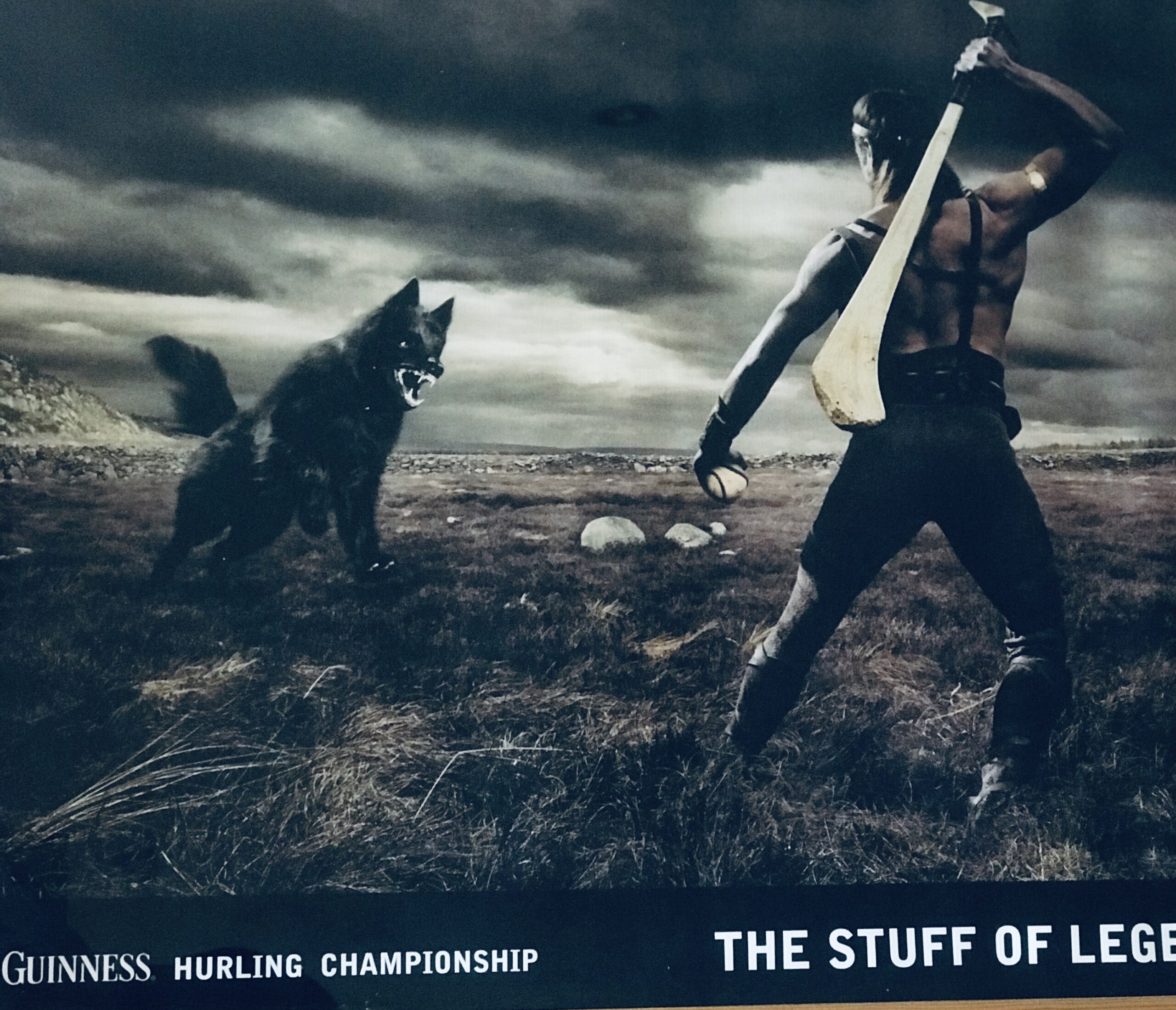 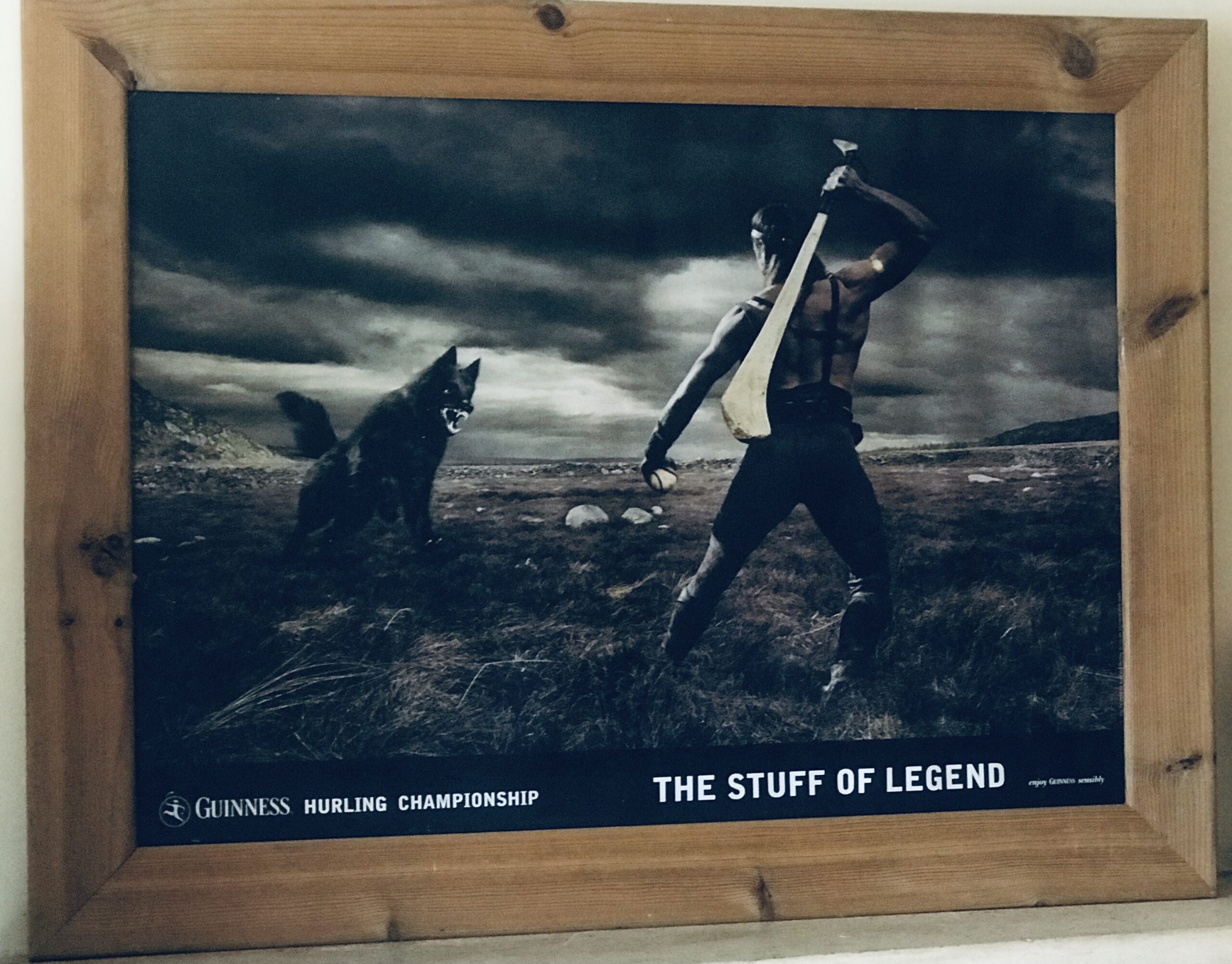