Fantastic photo of the late, great John B Keane having an in depth conversation with an old neighbour or friend in north Kerry or West Limerick.

A son of a national school teacher, William B. Keane, and his wife Hannah (née Purtill), Keane was educated at Listowel National School and then at St Michael’s College, Listowel. He worked as a chemist’s assistant for A.H. Jones who dabbled in buying antiques. Keane had various jobs in the UK between 1951 and 1955 working as a street cleaner, and a bar man, living in a variety of places including Northampton and London. It was while he was in Northampton that Keane was first published in an unnamed women’s magazine for which he received £15.

After returning from the United Kingdom, he was a pub owner in Listowel from 1955.

He married Mary O’Connor at Knocknagoshel Church on 5 January 1955 and had four children: Billy, Conor, John and Joanna. He was an Honorary Life Member of the Royal Dublin Society from 1991, served as president of Irish PEN and was a founder member of the Society of Irish Playwrights as well as a member of Aosdána. Keane was named the patron of the Listowel Players after the Listowel Drama Group fractured.He remained a prominent member of the Fine Gael party throughout his life, never being shy of political debate.

His nephew is the investigative journalist Fergal Keane. His son John is a journalist with the Kilkenny People while his son, Billy regularly writes a column for the Irish Independent.

His personal influences were numerous but, most notably he thanked his father and his wife, Mary. Keane was grateful for his father’s help with early editing, allowed him access to his personal library, and encouraged him to continue his work until he was successful.

He was also influenced by the local population and the patrons of his pub, on whom he based some of his characters. 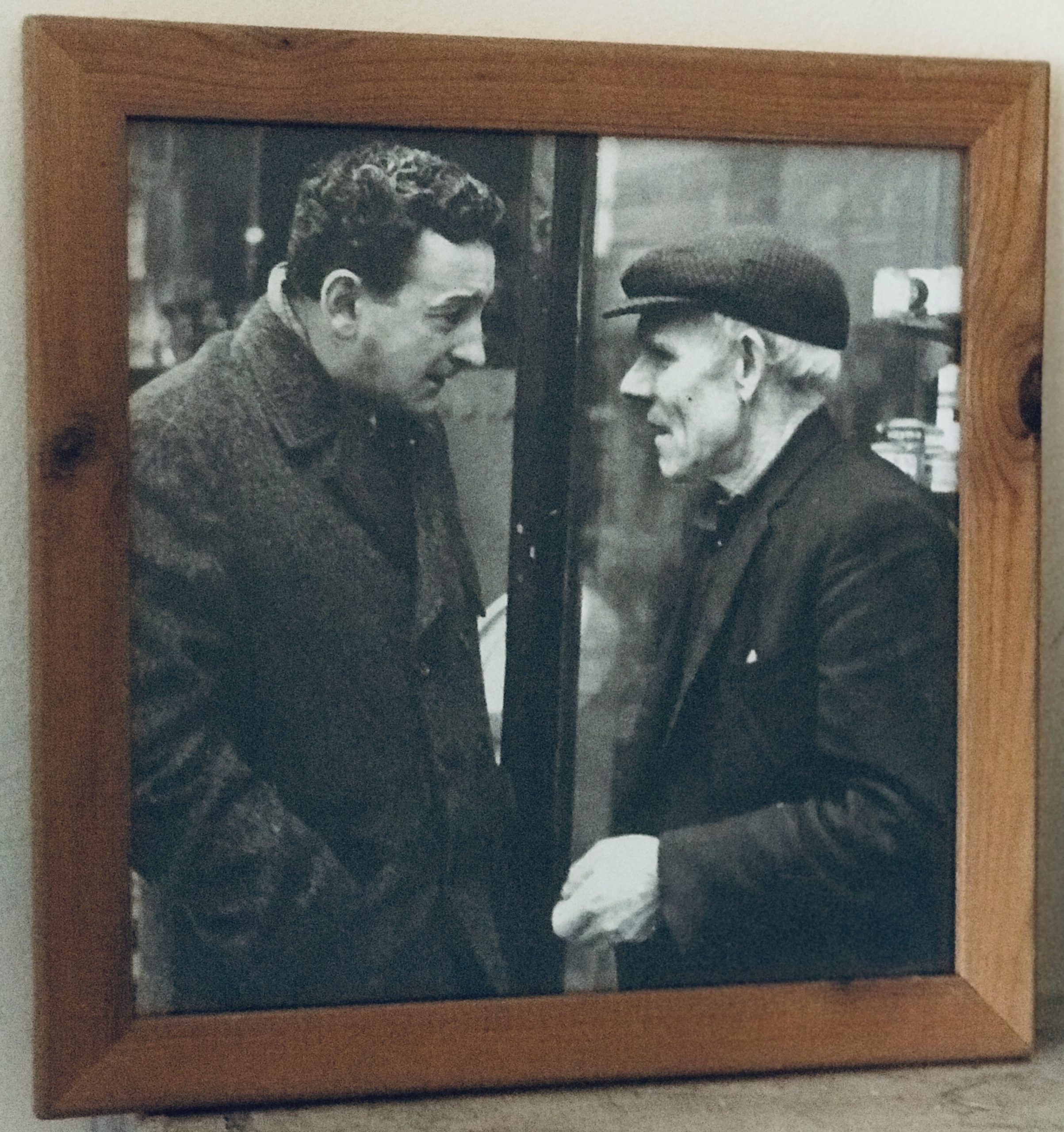 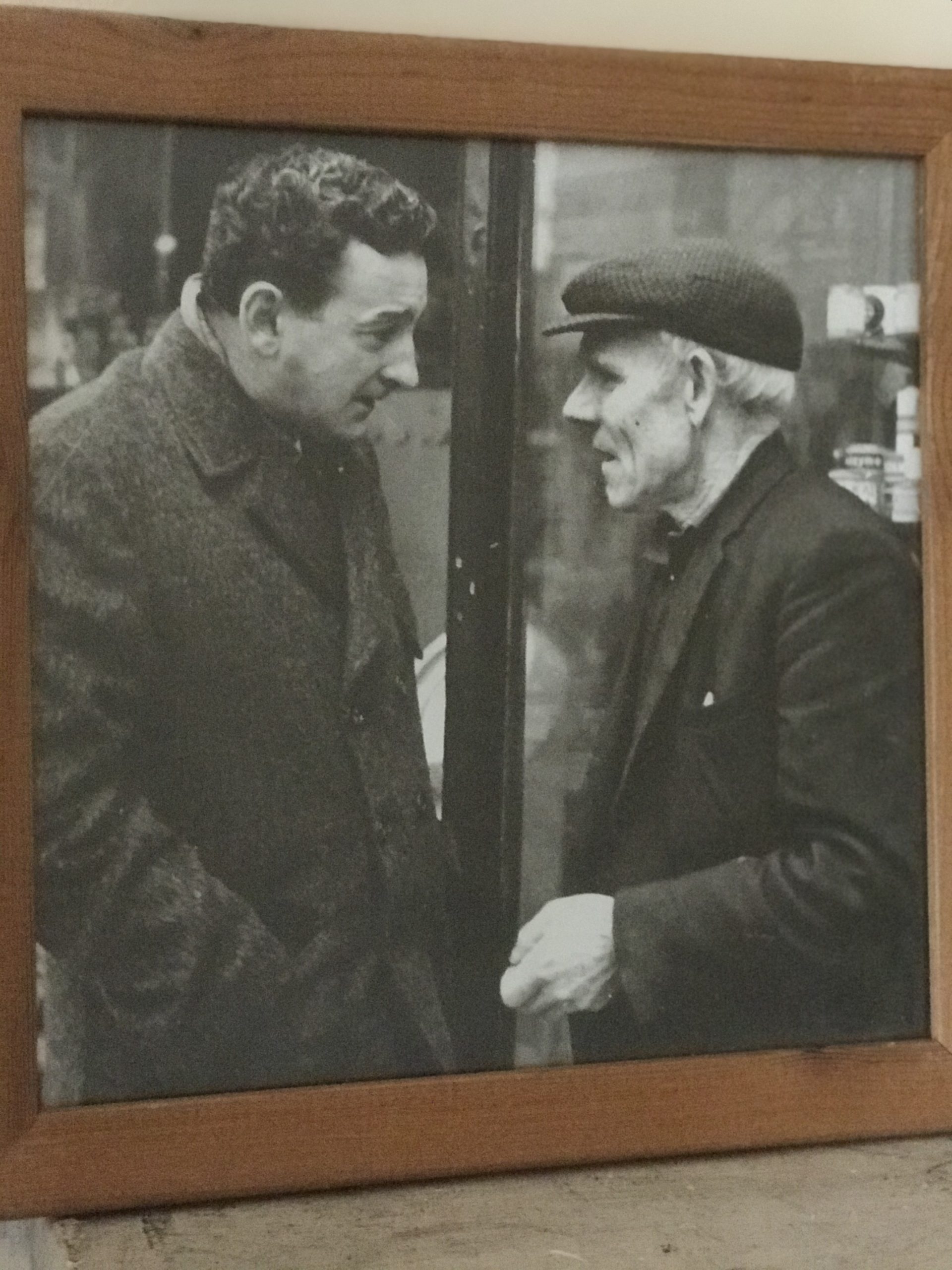 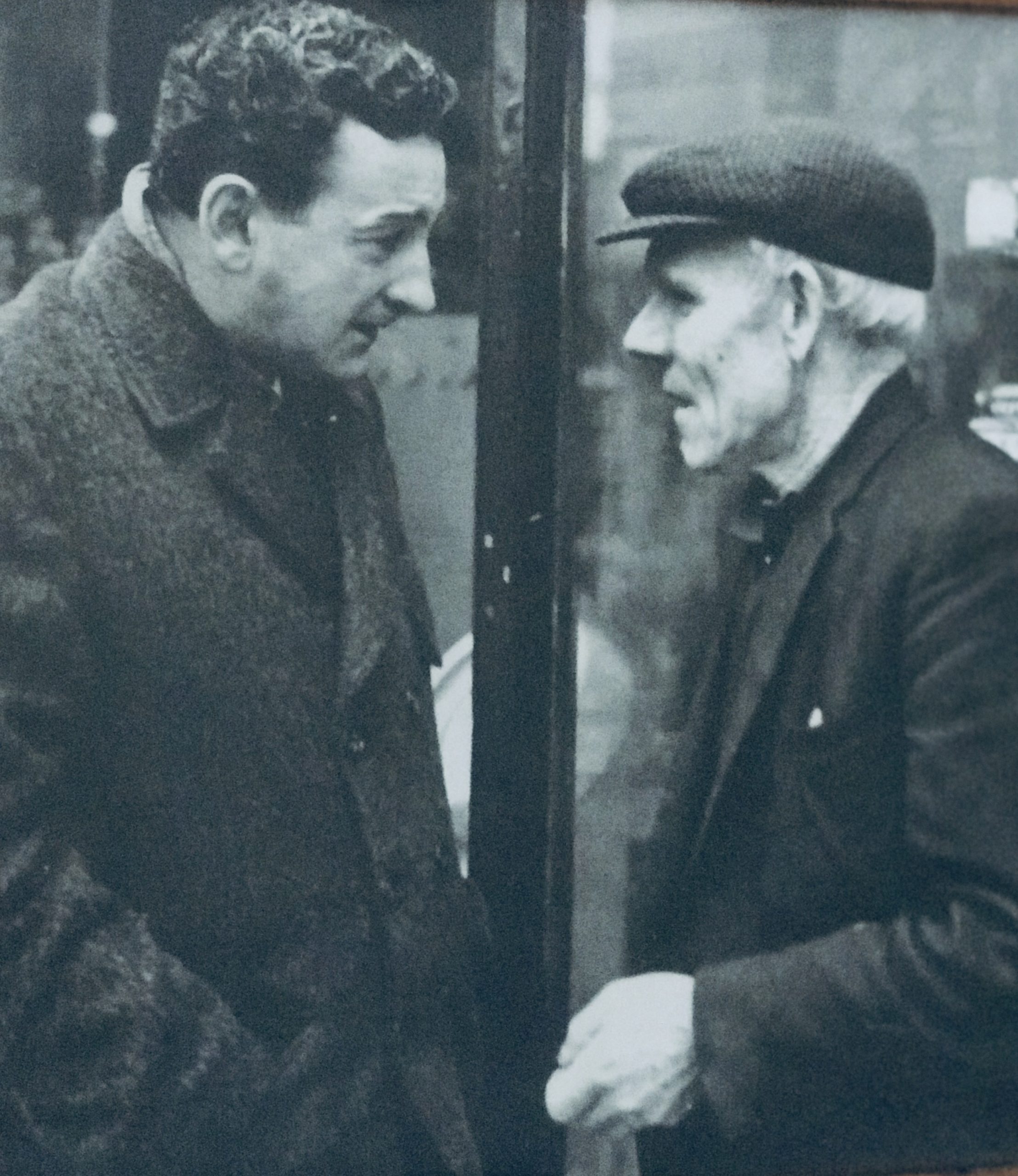 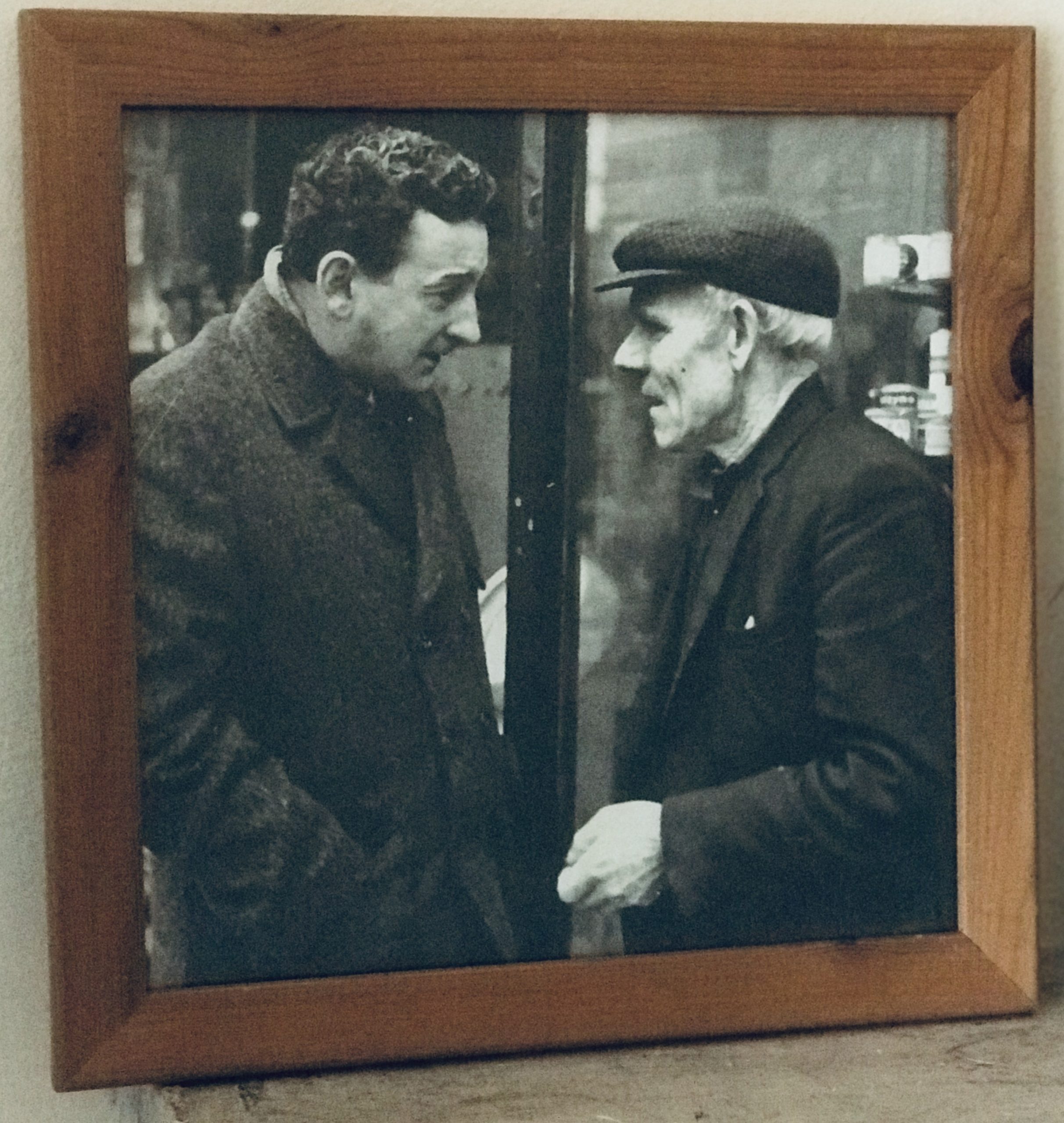