It may seem extraordinary considering the system we have now, but during the 19th century Irish distillers did not bottle and sell their own whiskeys,wines and ports. Distillers  simply produced the spirit, put it in casks and then sold it on to retailers directly, who would then supply the public as they wished. Wines and port would have been of course imported form Europe.

These spirits merchants were known as bonders, from the practice of holding whiskey “in bond” (i.e. without duties paid on it) in their specialised bonded warehouses.

Many pubs also doubled as bonders, which meant they could, supply their patrons with whiskey of which they were assured the provenance. Provenance and dishonesty were the main problem with this system as distilleries had no control over what happened to their whiskey after it left their premises. This lead some of the more unscrupulous proprietors to adulterate the whiskey coming from the cask or lie about how old it was, meaning that a distillery might end up with a bad name for their product through no fault of their own.

However, some whiskey bonders of the era were renowned for their dedication to the art of maturing and blending, such that their names and products have today become some of the most important in Irish whiskey. 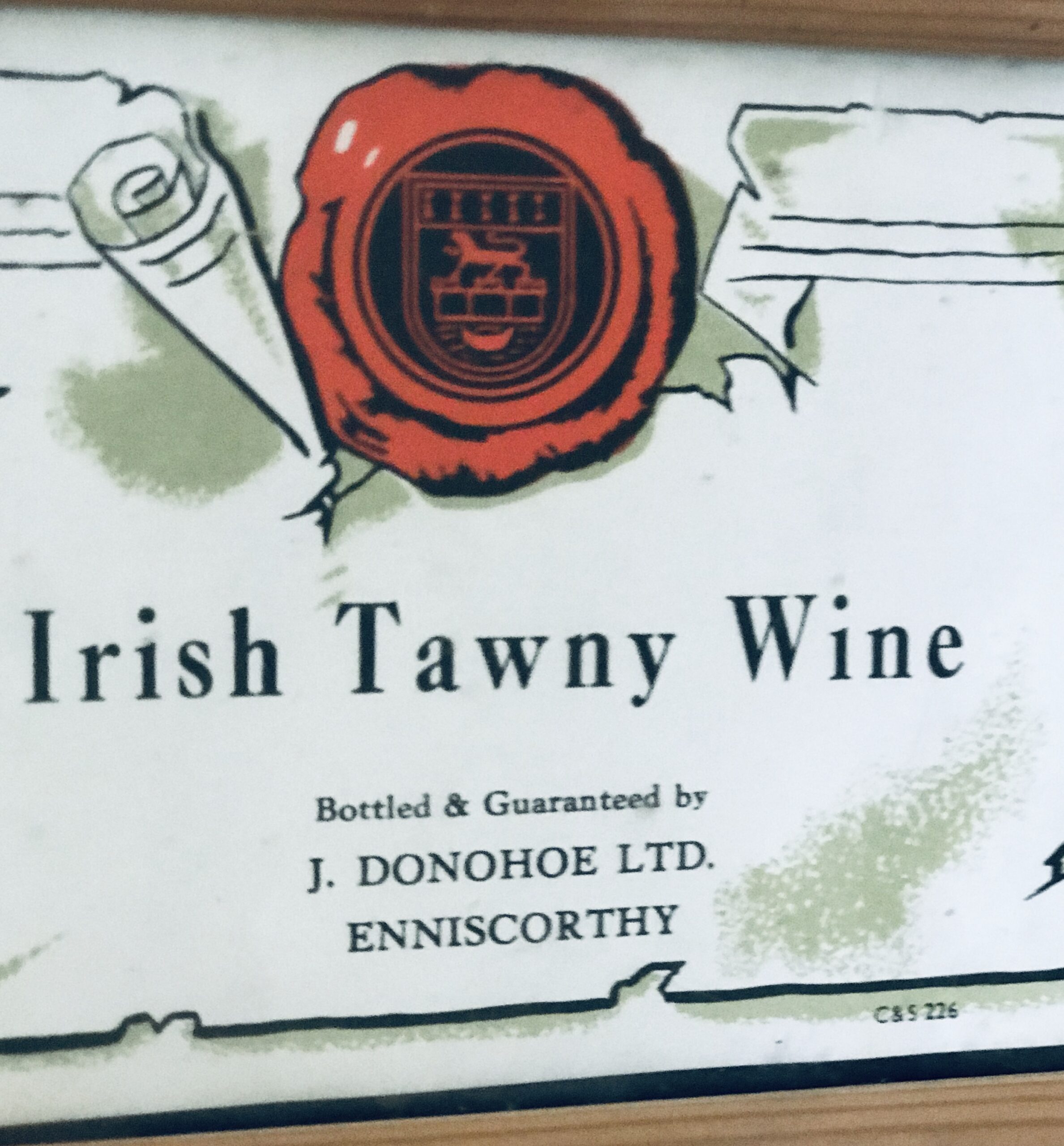 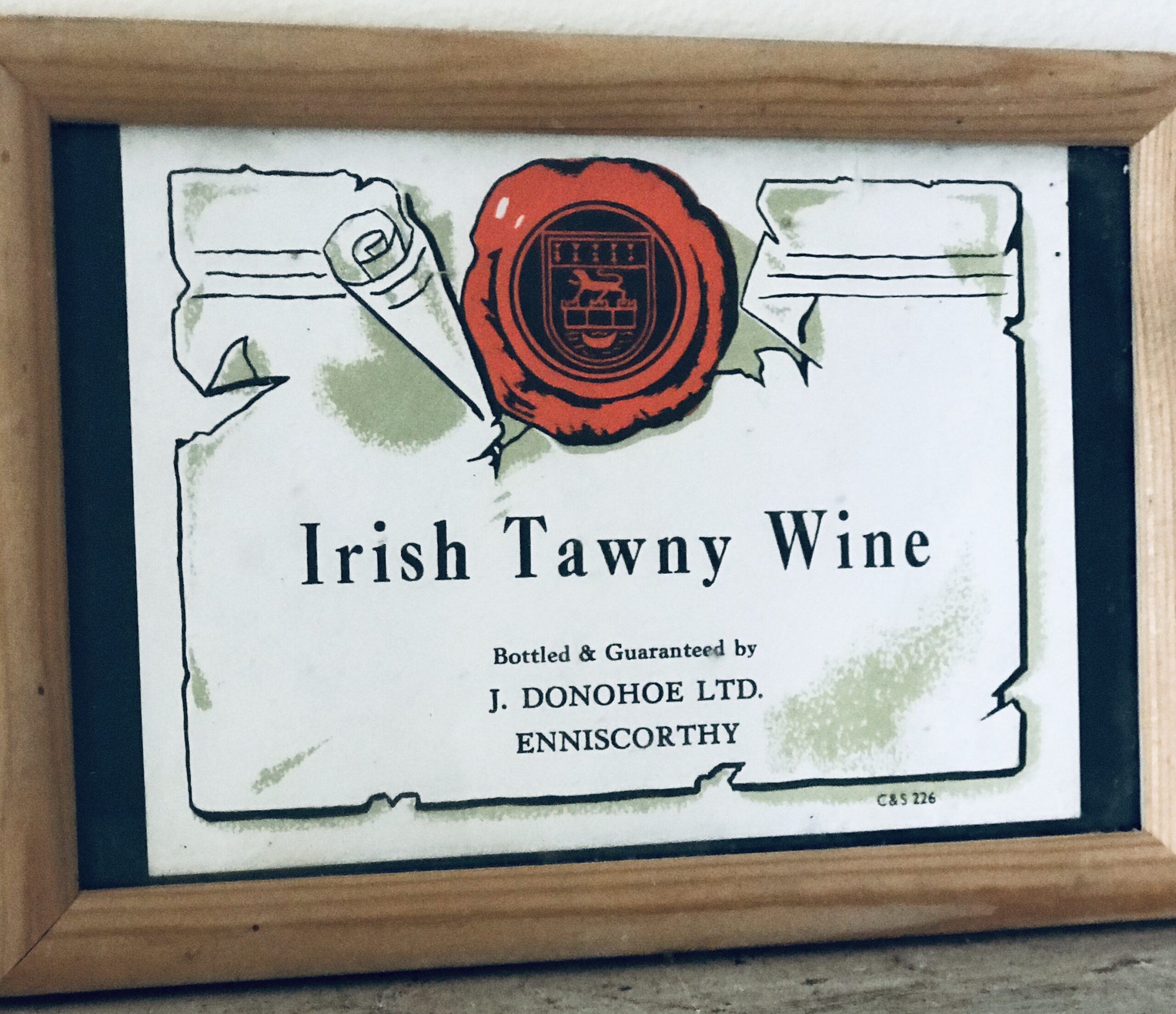