Johnnie Walker is a brand of Scotch whisky now owned by Diageo that originated in the Scottish burgh of Kilmarnock in East Ayrshire. The brand was first established by grocer John Walker. It is the most widely distributed brand of blended Scotch whisky in the world, sold in almost every country, with annual sales of the equivalent of over 223.7 million 700 ml bottles in 2016 (156.6 million litres).

John Walker was born on 25 July 1805. His farmer father died in 1819, and the family sold the farm. Their trustees invested the proceeds, £417, in an Italian warehouse, grocery, and wine and spirits shop on the High Street in Kilmarnock, Ayrshire, Scotland. Walker managed the grocery, wine, and spirits segment as a teenager in 1820. The Excise Act of 1823 relaxed strict laws on distillation of whisky and reduced, by a considerable amount, the extremely heavy taxes on the distillation and sale of whisky.By 1825, Walker, a teetotaller, was selling spirits, including rum, brandy, gin, and whisky.

In short order, he switched to dealing mainly in whisky. Since blending of grain and malt whiskies was still banned, he sold both blended malt whiskies and grain whiskies.They were sold as made-to-order whiskies, blended to meet specific customer requirements, because he did not have any brand of his own.He began using his name on labels years later, selling a blended malt as Walker’s Kilmarnock Whisky. John Walker died in 1857.

The brand became popular, but after Walker’s death it was his son Alexander ‘Alec’ Walker and grandson Alexander Walker II who were largely responsible for establishing the whisky as a favoured brand. The Spirits Act of 1860 legalised the blending of grain whiskies with malt whiskies and ushered in the modern era of blended Scotch whisky.Blended Scotch whisky, lighter and sweeter in character, was more accessible, and much more marketable to a wider audience. Andrew Usher of Edinburgh, was the first to produce a blended whisky, but the Walkers followed in due course.

Alexander Walker had introduced the brand’s signature square bottle in 1860. This meant more bottles fitting the same space and fewer broken bottles. The other identifying characteristic of the Johnnie Walker bottle was – and still is – the label, which, since that year, is applied at an angle of 24 degrees upwards left to right and allows text to be made larger and more visible. This also allowed consumers to identify it at a distance.One major factor in his favour was the arrival of a railway in Kilmarnock, carrying goods to merchant ships travelling the world. Thanks to Alec’s business acumen, sales of Walker’s Kilmarnock reached 100,000 gallons (450,000 litres) per year by 1862.

In 1865, Alec created Johnnie Walker’s first commercial blend and called it Old Highland Whisky, before registering it as such in 1867.

Under John Walker, whisky sales represented eight percent of the firm’s income; by the time Alexander was ready to pass on the company to his own sons, that figure had increased to between 90 and 95 percent.

In 1893, Cardhu distillery was purchased by the Walkers to reinforce the stocks of one of the Johnnie Walker blends’ key malt whiskies. This move took the Cardhu single malt out of the market and made it the exclusive preserve of the Walkers.Cardhu’s output was to become the heart of the Old Highland Whisky and, subsequent to the rebranding of 1909, the prime single malt in Johnnie Walker Red and Black Labels.

Sensing an opportunity to expand the scale and variety of their brands, Walker acquired interests in Coleburn Distillery in 1915, quickly followed by Clynelish Distillery Co. and Dailuaine-Talisker Co. in 1916.This ensured a steady supply of single-malt whisky from the Cardhu, Coleburn, Clynelish, Talisker, and Dailuaine distilleries. In 1923, Walker bought Mortlach distillery, in furtherance of their strategy. Most of their output was used in Johnnie Walker blends, whose burgeoning popularity required increasingly vast volumes of single malts.

Johnnie Walker White was dropped during World War I. In 1932, Alexander II added Johnnie Walker Swing to the line, the name originating from the unusual shape of the bottle, which allowed it to rock back and forth.

In 2009, the brand’s owners, Diageo, decided to close all operations in Kilmarnock. This met with backlash from local people, local politicians, and then First Minister of Scotland, Alex Salmond. Despite petitions, public campaigns, and a large-scale march around Kilmarnock, Diageo proceeded with the closure. The Johnnie Walker plant in Kilmarnock closed its doors in March 2012 and the buildings were subsequently demolished.

For most of its history Johnnie Walker only offered a few blends. Since the turn of the century, there has been a spate of special and limited bottlings.

A variety of blends 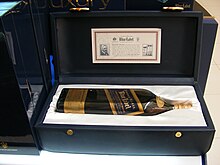 The Walkers created their primary marketing strategy in 1908 with advertisements featuring Browne’s Striding Man, using the slogan, “Johnnie Walker: Born 1820, still going strong”. Photographs replaced the drawings in the 1930s, and the Striding Man was miniaturised to a coloured logo in 1939; it first appeared on the Johnnie Walker labels in 1960. In the late 1990s, the direction of the Striding Man was reversed as part of a “Keep Walking” campaign. The Striding Man icon was most recently redrawn in 2015.

In 2009, the advertising agency Bartle Bogle Hegarty (BBH) created a new short film, starring Robert Carlyle and directed by Jamie Rafn, titled The Man Who Walked Around the World, which outlined the history of the Johnnie Walker brand.

Johnnie Walker also launched the international John Walker & Sons Voyager tour in order to market its higher variants in the Asia-Pacific, Europe and Caribbean markets. The Voyager tour was developed in order to promote the special edition Odyssey blend and pay tribute to the original trade routes and sea voyages by which Johnnie Walker was distributed throughout the world.

In October 2018, Diageo teamed with HBO to produce “White Walker by Johnnie Walker” whisky, inspired by the army of the undead in the TV series Game of Thrones as part of the marketing for the series’ final season.[45] Diageo then released a collection of Game of Thrones–inspired single malt whiskies, followed by two more whiskies by Johnnie Walker in mid-2019.

Johnnie Walker is the official whisky of Formula One,and are a sponsor of two F1 teams McLaren and Racing Point. Johnnie Walker is also the title namesake for the F1 Grand Prix race in Spa Belgium.

Winston Churchill‘s favourite whisky was Johnnie Walker Red Label, which he mixed with water and drank throughout the day.

Johnnie Walker Blue Label was a favourite of the late US president Richard Nixon‘s; Nixon used to enjoy it with ginger ale and a wedge of lime.

A number of singers and songwriters have referenced Johnnie Walker in their works, from Amanda Marshall to ZZ Top.Elliott Smith‘s Oscar-nominated “Miss Misery” has the narrator “[making] it through the day with some help from Johnnie Walker Red.” Heavy metal band Black Label Society was named after Johnnie Walker Black Label whisky, as Zakk Wylde was very fond of the drink. George Thorogood name checks “Johnny Walker and his brothers Black and Red” in “I Drink Alone“. 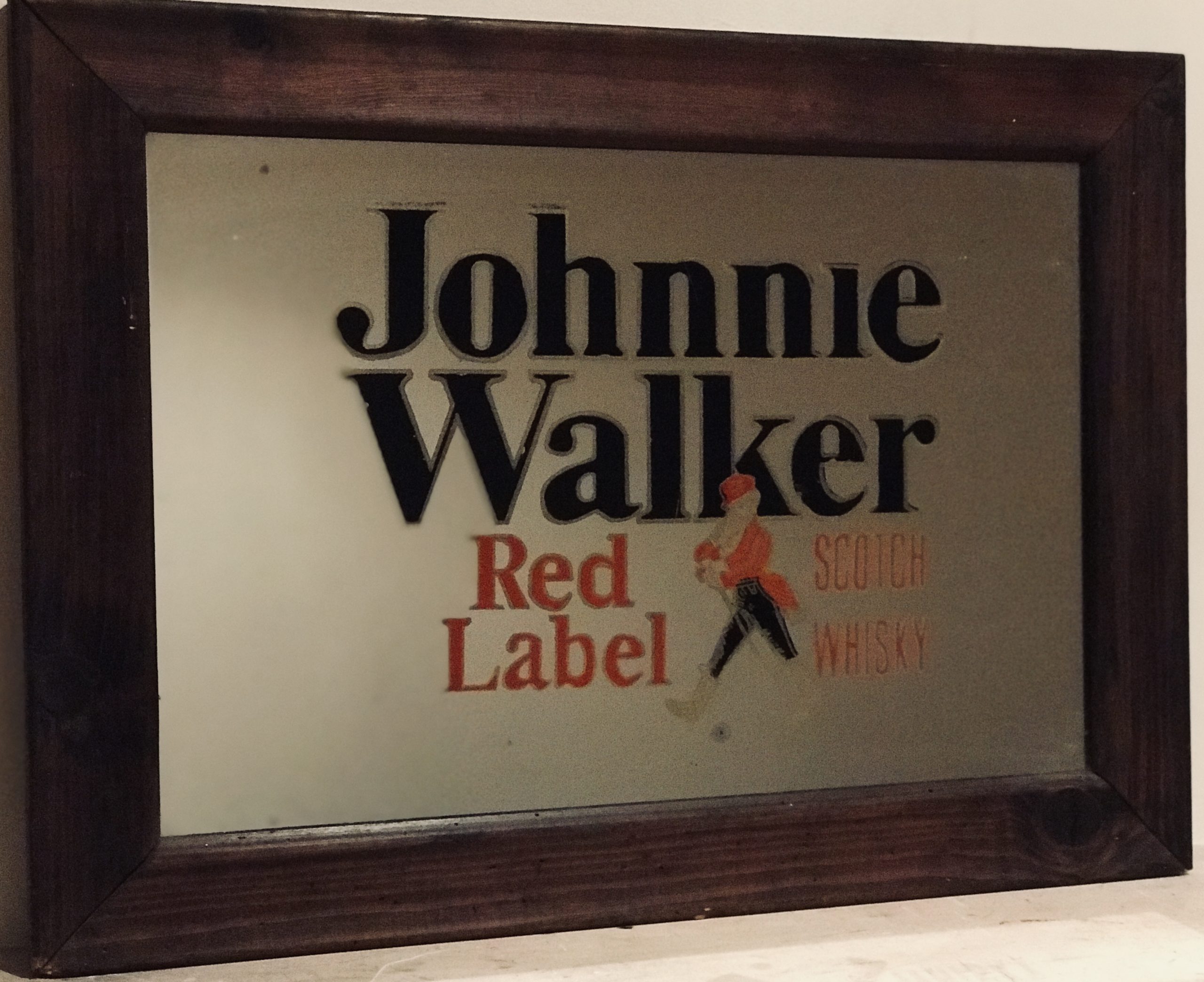 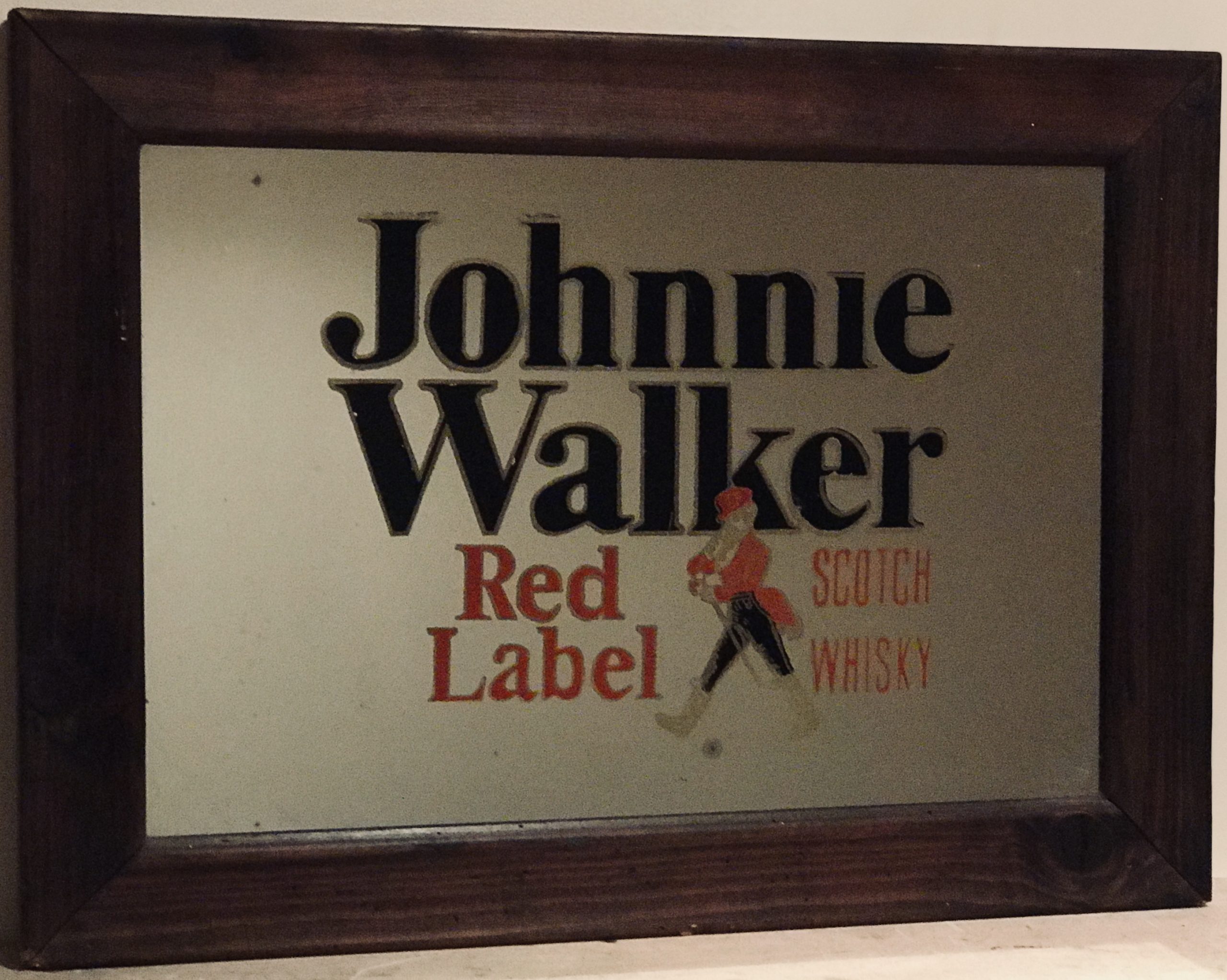 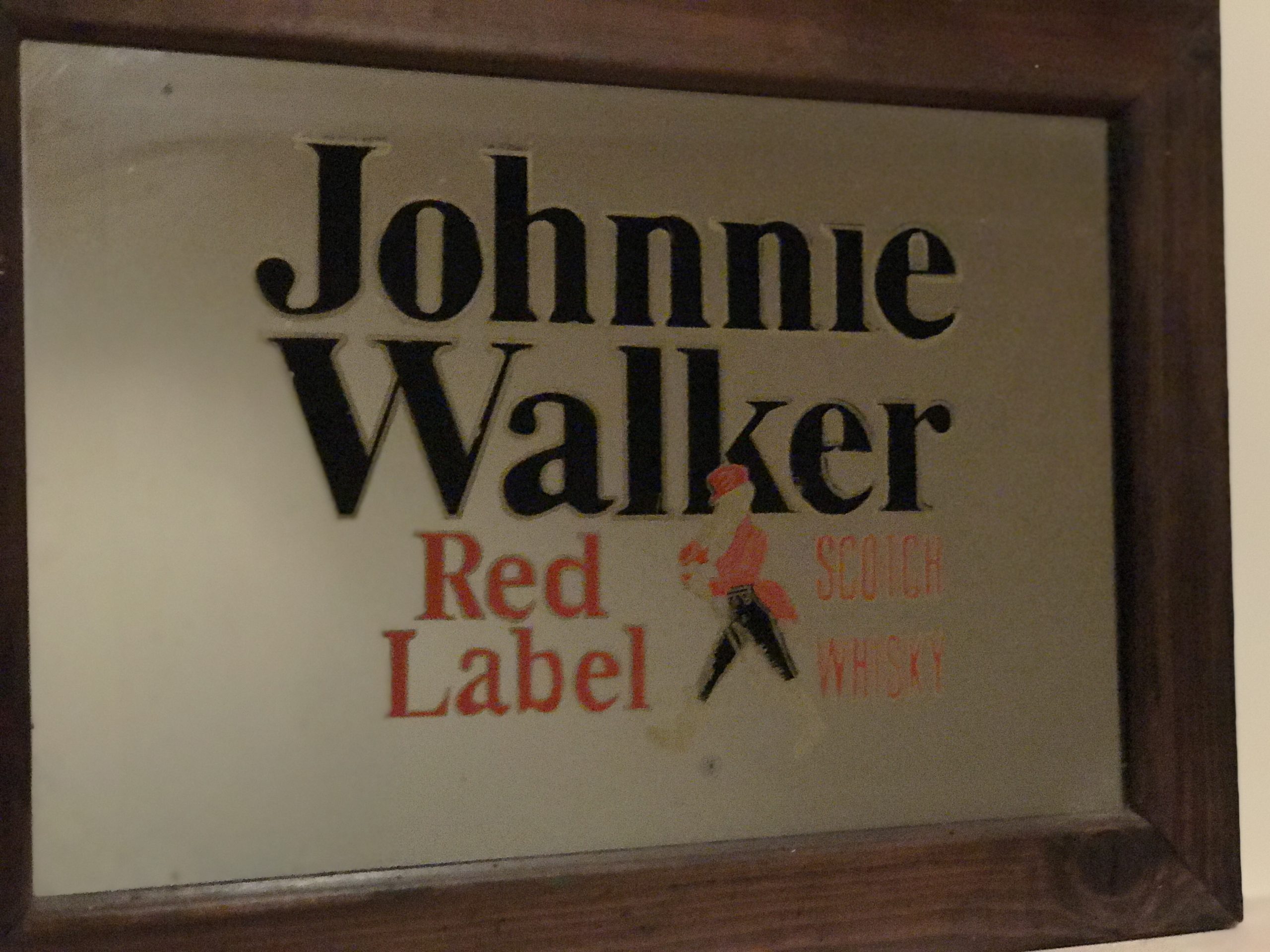