Original poster & lovely collectors item as supplied by the Lee Strand Co-Op after Kerry collected their 3 in a row.You would think though that the rest of his team mates should have moved over on the bench and given Denis “Ogie” Moran a seat after all his great years of service to the Kingdom! 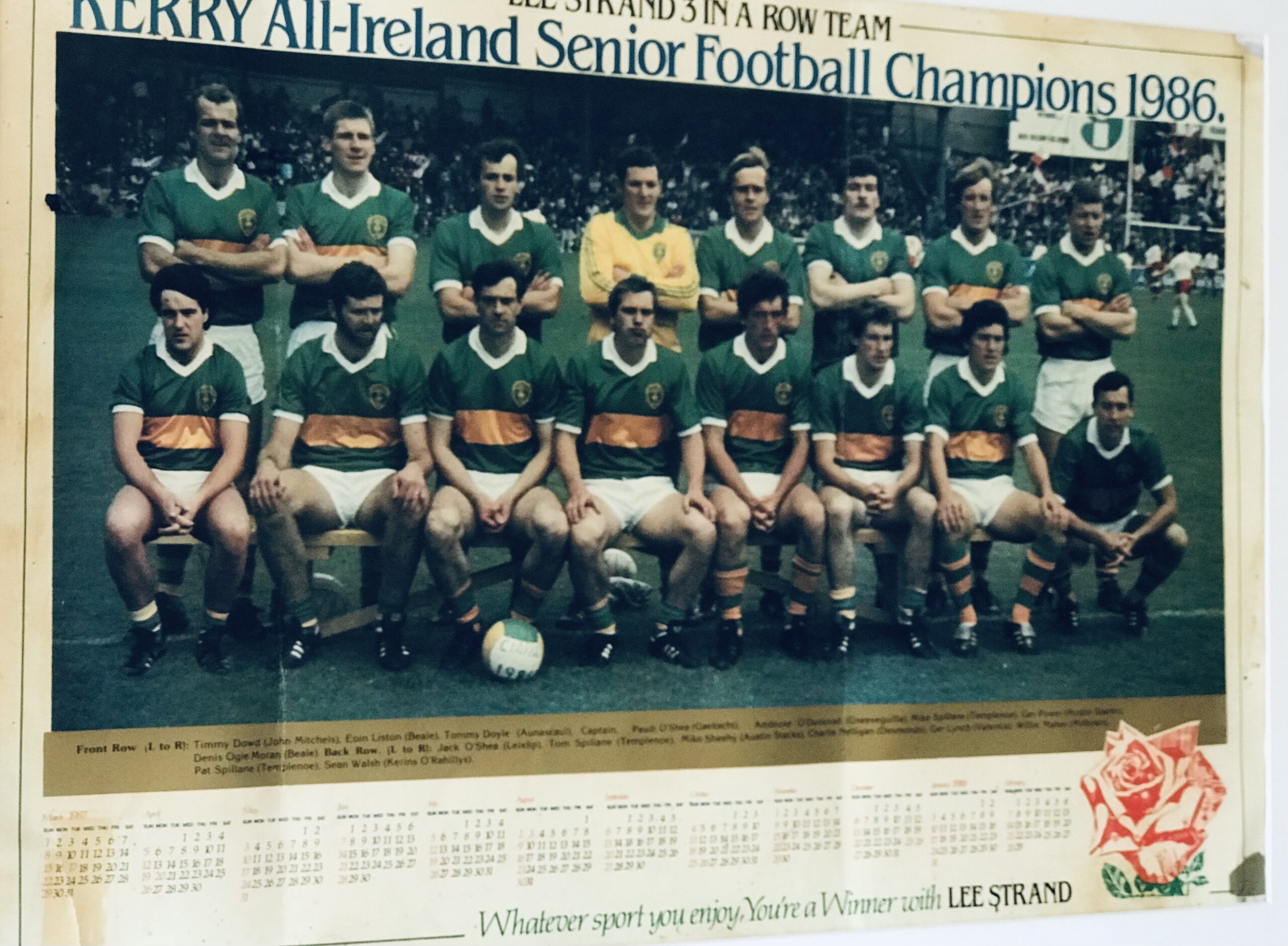 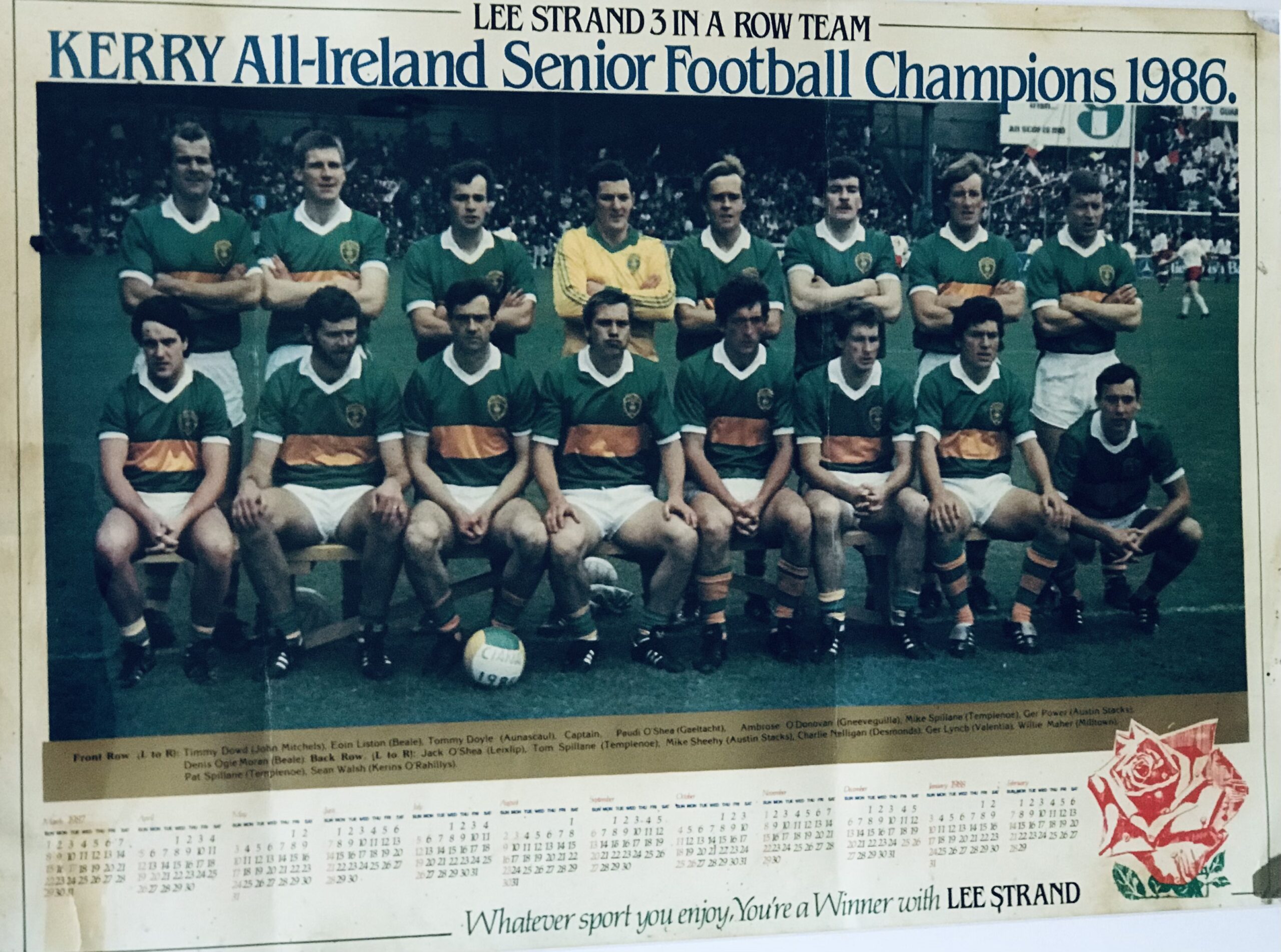 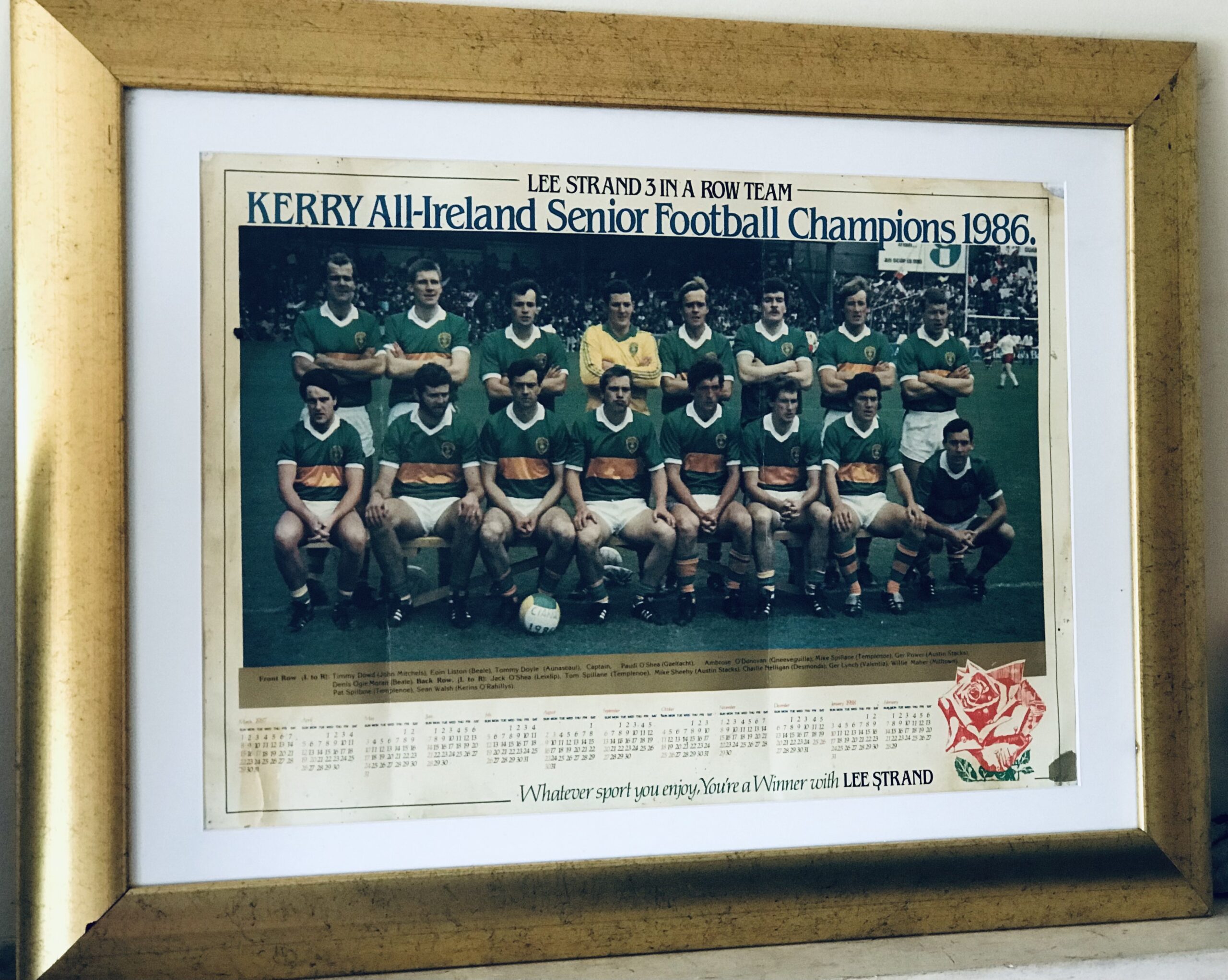 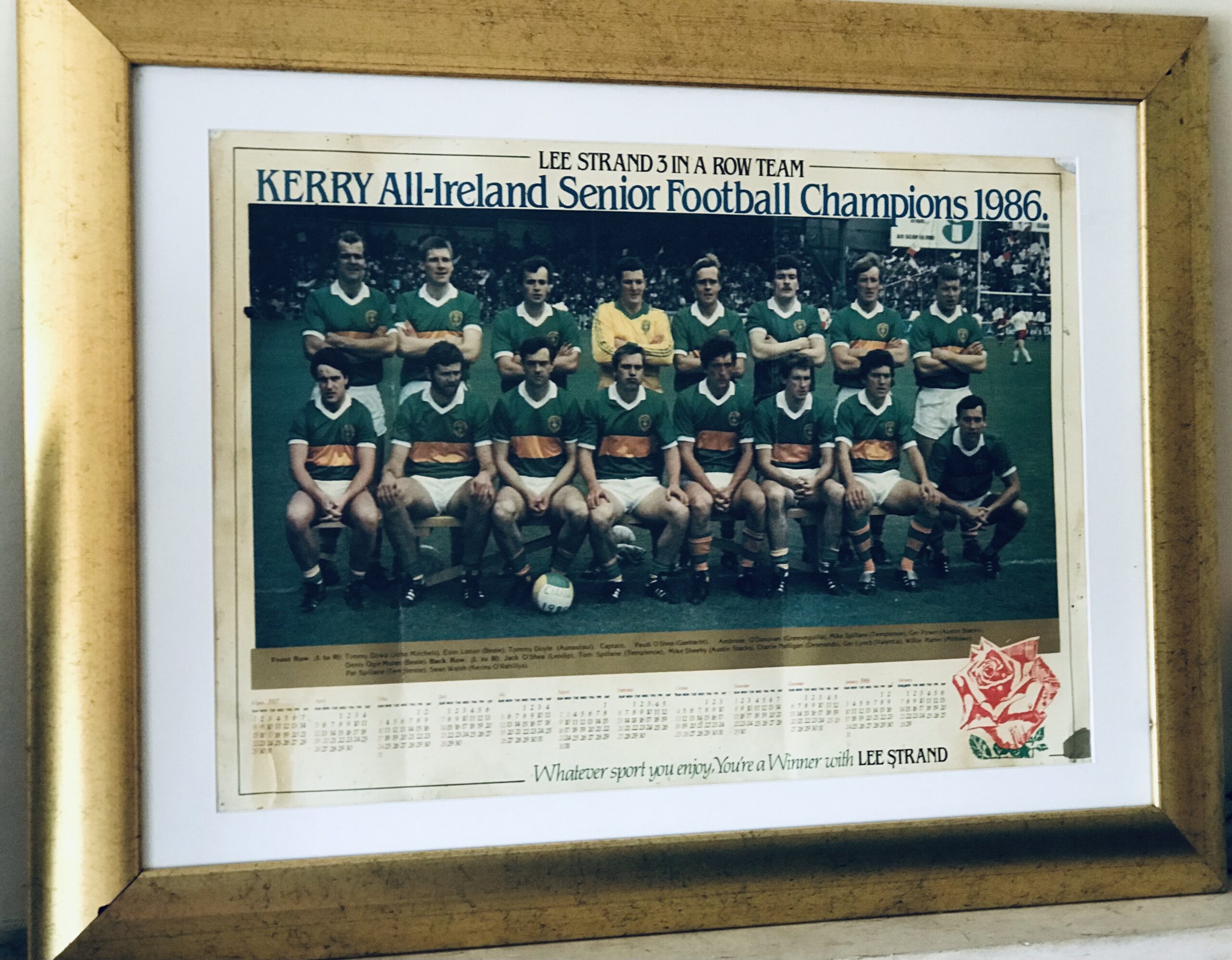