Classic photo of the legendary Limerick Character and Young Munster RFC Rugby supporter Dodo Reddan,wheeling her beloved pet dogs onto the pitch at Limericks Thomond Park in 1980 at the Munster Senior Cup Final between Munster’s & Bohemians.

This year marks the 25th anniversary since the passing of Limerick legend Dodo Reddan, and we want to take a look back at her iconic life as one of the city’s most colourful and memorable characters. Dodo, whose real name is Nora Quirke, embodied everything that is great about Limerick – kindness, passion, determination, generosity, and of course, the love of rugby – and we want to pay tribute to her life, and the legacy that she left behind.

Born on Nelson Street in 1922, Dodo came from a working-class background. She was educated at the Presentation Convent, Sexton Street, and throughout her life she worked with the Limerick Leader newspaper, using its columns to speak about causes and topics close to her heart. 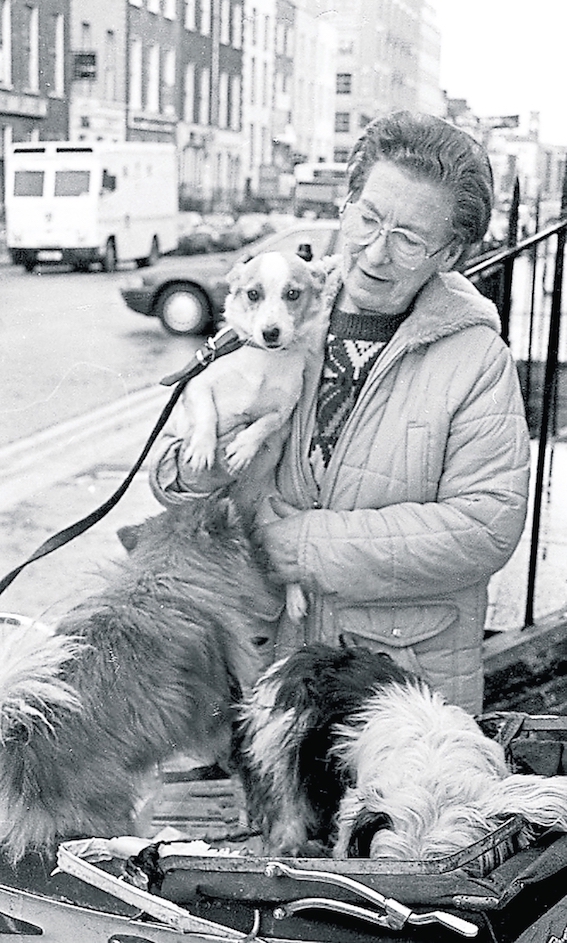 Dodo was a huge advocate for helping those less fortunate than herself, both animal and human. Well known for her pram full of pet dogs which she was rarely seen without, Dodo was an animal lover who would rescue and take in dozens of dogs throughout her life. She would also distribute food to the homeless, give toys to the city’s poorest children, and use her columns to give a voice to the voiceless – speaking about subjects such as animal welfare, her opinions on proposed domestic water charges, and much more.

The extent of Dodo’s work in caring for animals was not truly realised until after her death in 1995, when it was found that she had been running what was essentially a one-woman Animal Rescue Centre, with her own limited resources and no financial support. Dodo left behind 24 dogs, and Limerick Animal Welfare was assigned with the task of rehoming them all, as it was Dodo’s wish, or more so instruction, that none of the dogs would be put down.

Dodo’s other love was rugby, more specifically Young Munsters RFC, and she naturally became an iconic mascot for the club, appearing at every game with her pram of dogs, dressed to the nines in the team colours of black and amber. One of Dodo Reddan’s most memorable ventures was her journey to Lansdowne Road in Dublin, for the 1993 League Final between Young Munsters RFC and St Mary’s. Prohibited from using passenger accommodation on the train from Limerick as a result of her insistence on bringing her dogs, the ever determined Dodo travelled in the goods compartment of the train. Arriving in Dublin, no taxi or bus would carry her, so she walked her pram of dogs all the way to Lansdowne Road, arriving just in time to witness Young Munsters’ historic victory. The crowd roared with glee at the sight of Dodo and her dogs, and her appearance has been documented as a fundamental memory from that day. 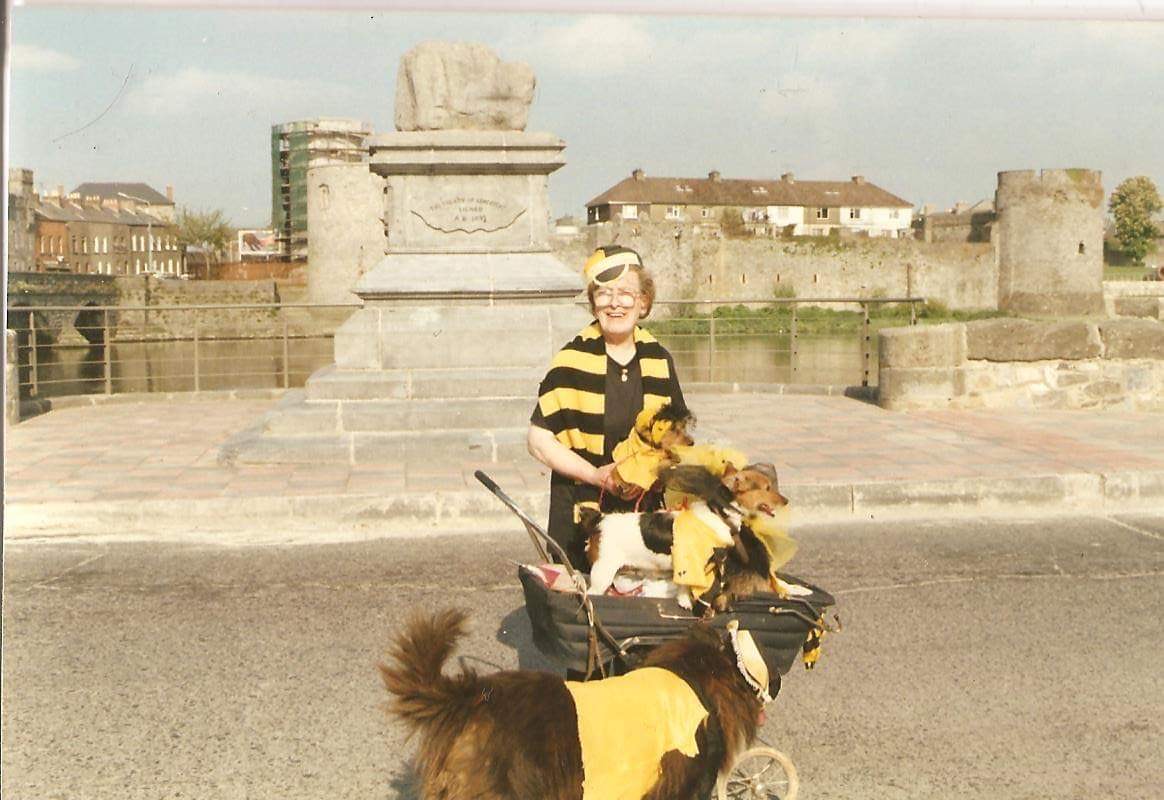 Sadly, Dodo died on September 3, 1995, at the age of 73, following a short illness. Her funeral mass was held at St. Saviour’s Dominican Church on September 5, and she was buried thereafter at Mount Saint Oliver Cemetery. Loved and cherished by the whole of Limerick, to this day, ongoing requests continue for a statue to be erected in her honour. Or better yet, a dog’s home to be established by the County Council in her name, a feat that she was always disappointed didn’t happen in her lifetime.

Speaking about Dodo, one Twitter user wrote, “Dodo Reddan was a true legend. Her regular appearances with all her dogs kitted out in black and amber was a fantastic sight. Fondly remembered.” Another said, “Can a Dodo Reddan mural be next? Strong Limerick woman, amazing animal lover and saver, and rugby obsessed.”

To this day, Dodo Reddan is a name which causes the ears of any Limerick native or rugby fan to prick up, and she has now gone down in history as a dearly cherished Limerick character, legend, and icon. Her love of rugby and her passion and determination for creating change and advocating for the less fortunate will never be forgotten. 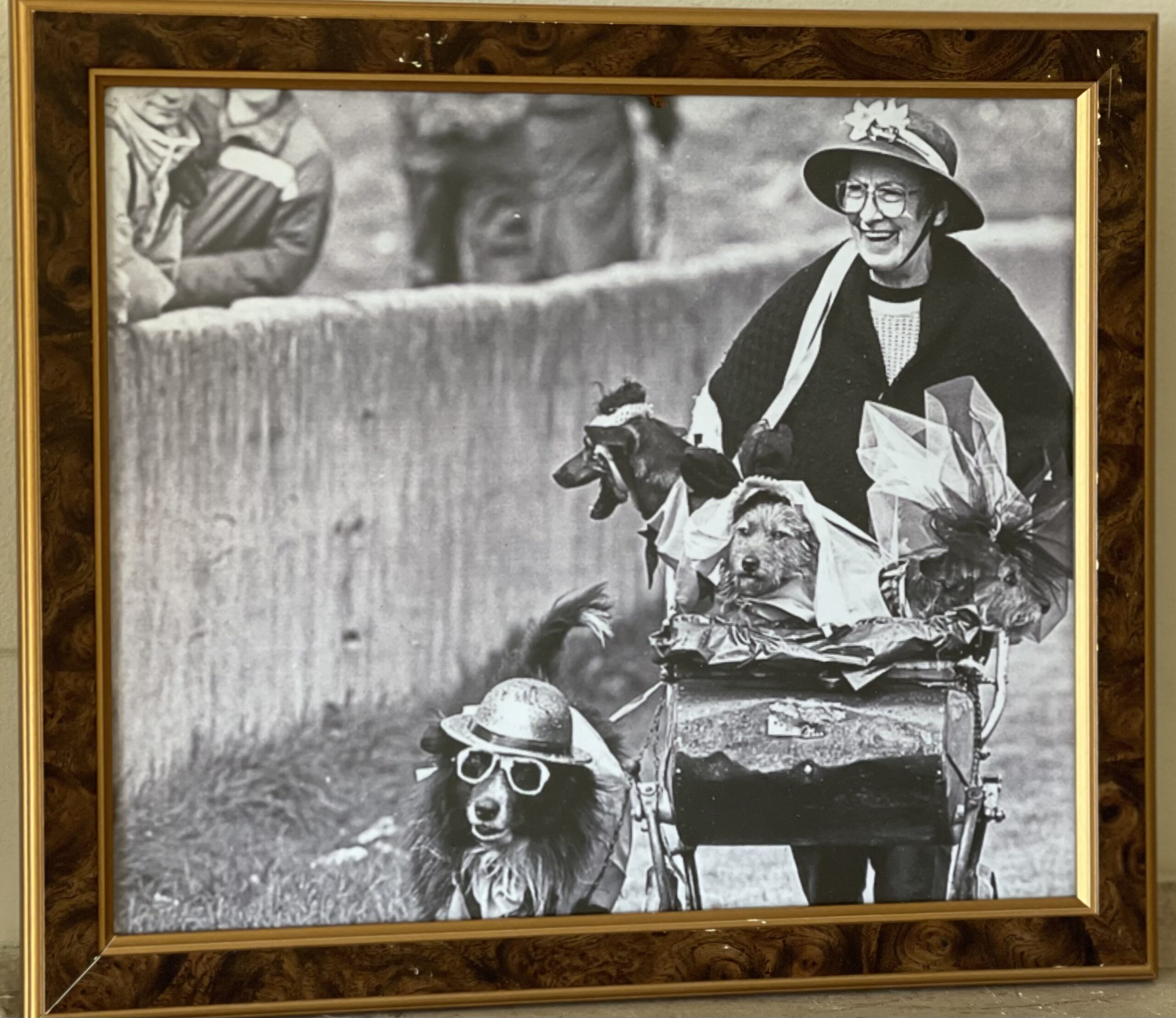 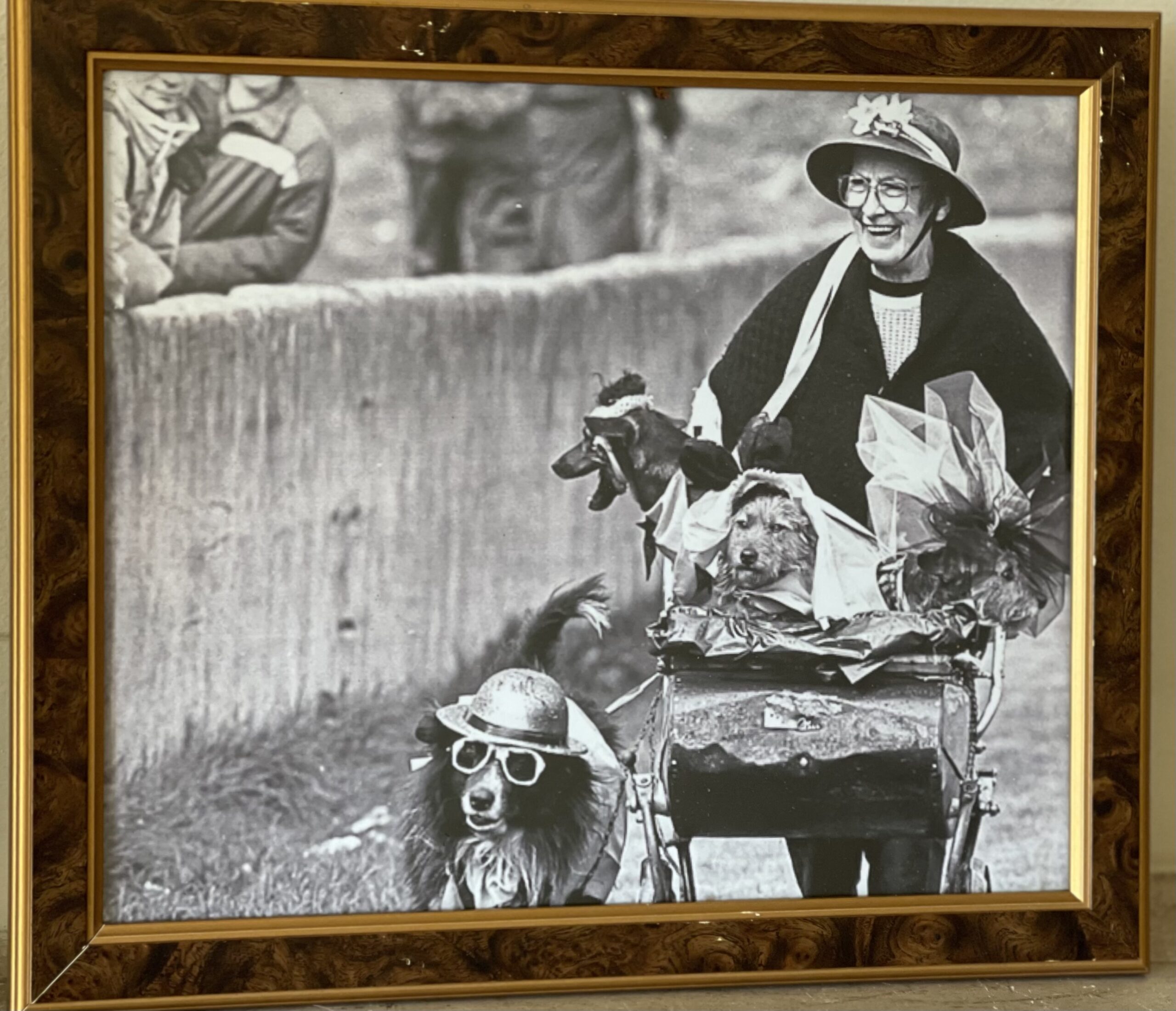 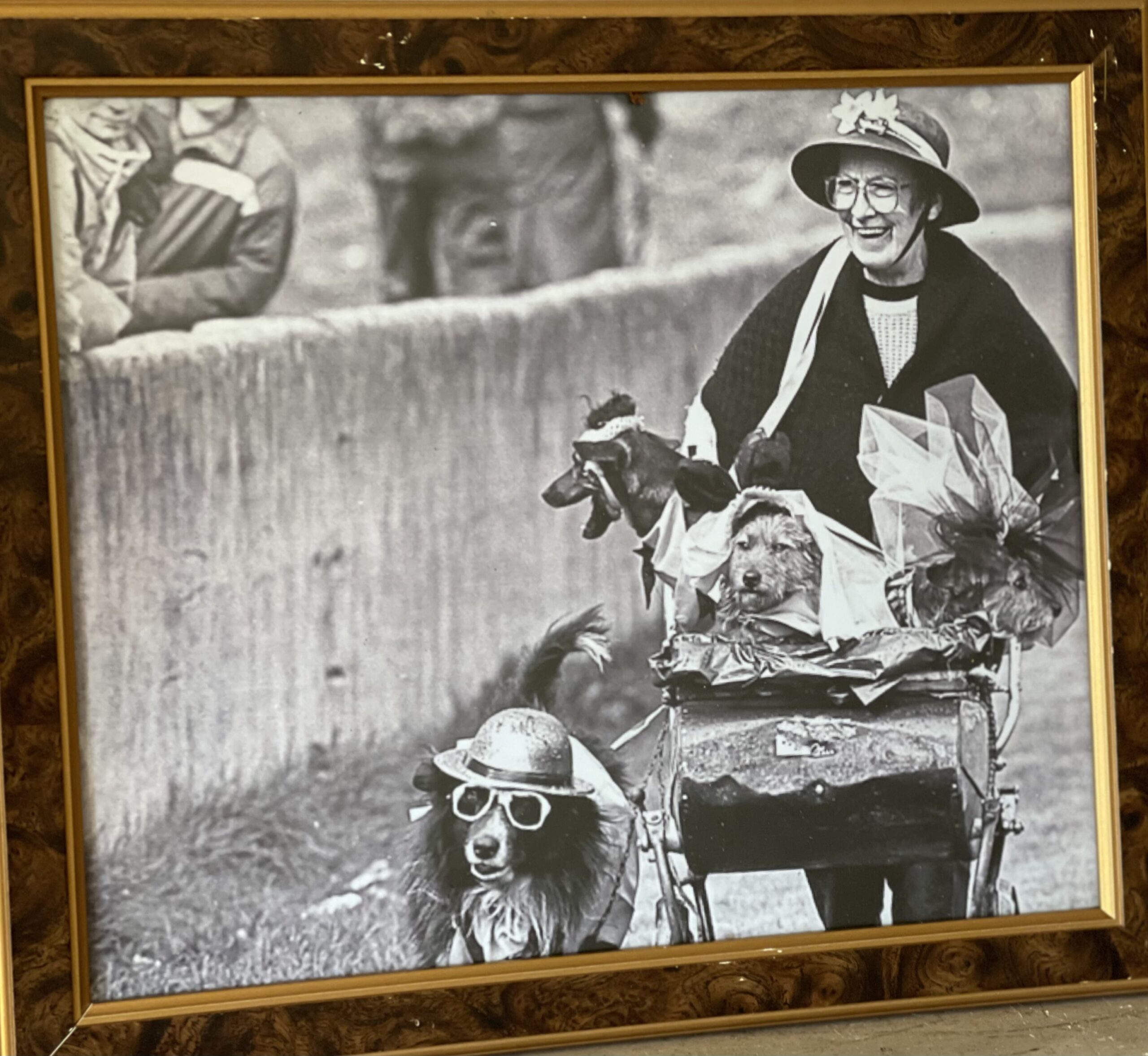 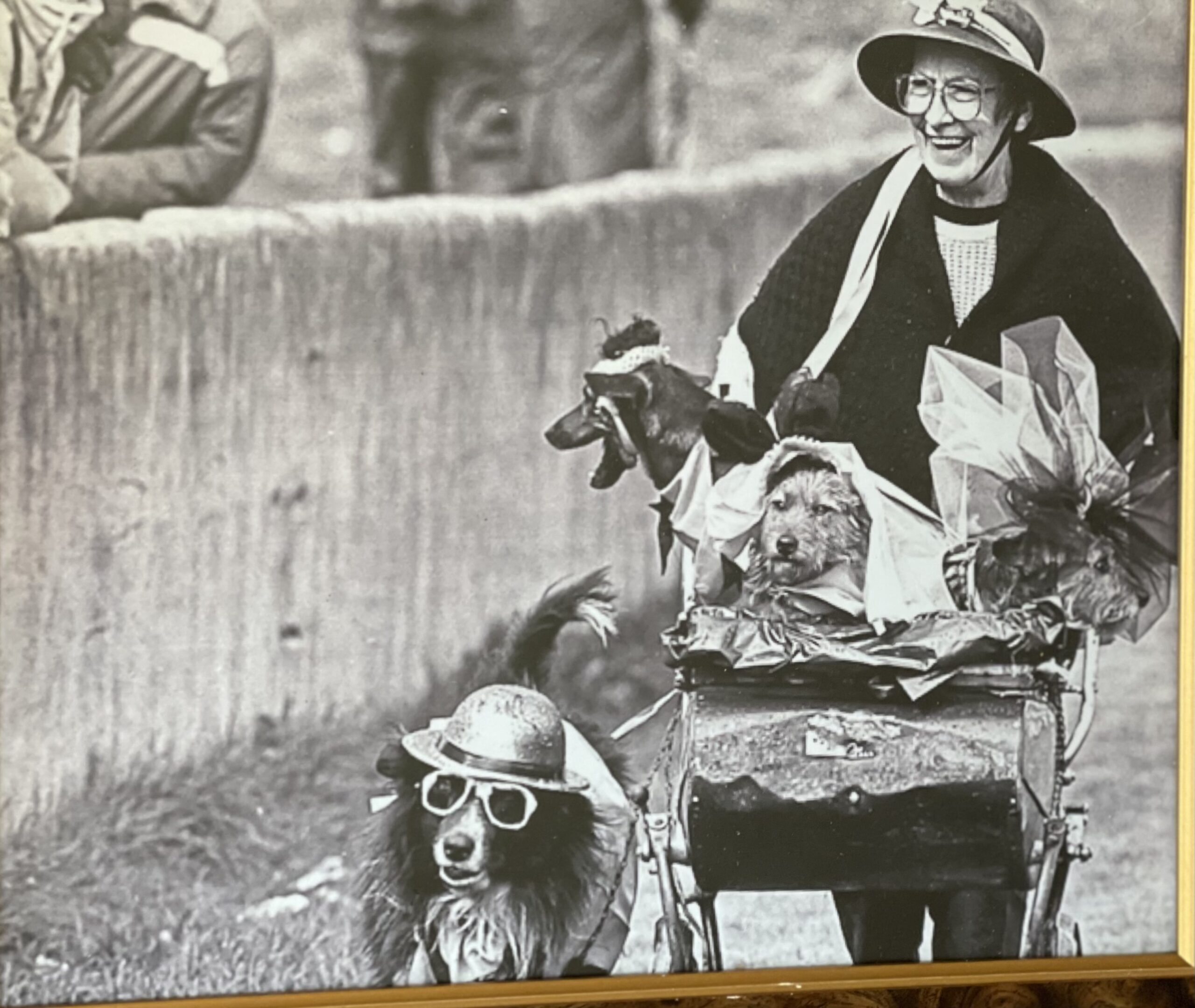