Portuguese wines are the result of a succession of traditions introduced in Portugal by the various civilizations that proceeded, such as the Phoenicians, Carthaginians, Greeks and, above all, the Romans.

The export of Portuguese wines began in Rome during the Roman Empire. Modern exports developed trade with the United Kingdom following the signing of the Treaty of Methuen, also referred to as the Treaty of Cloths and Wines, signed between Great Britain and Portugal in 1703. 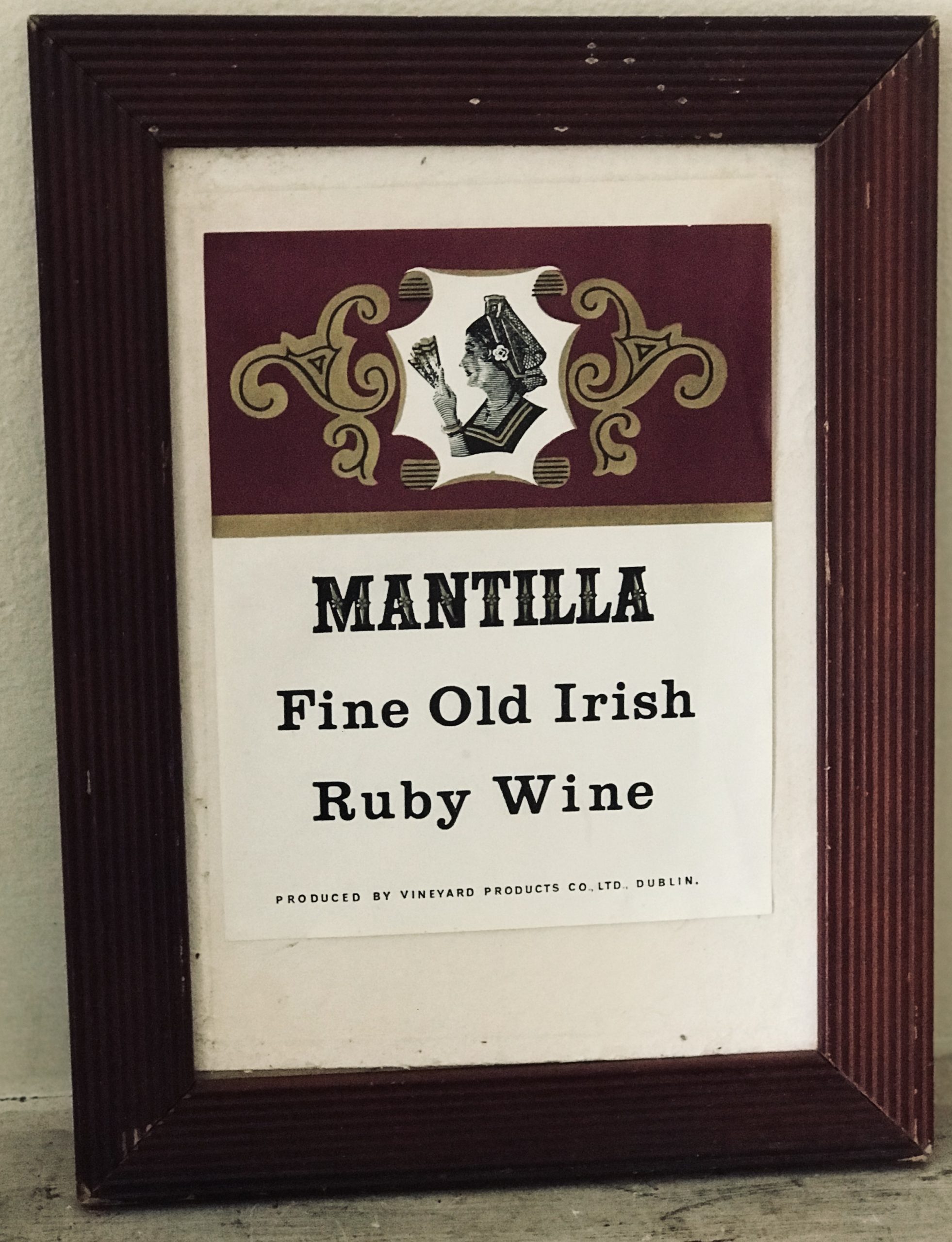 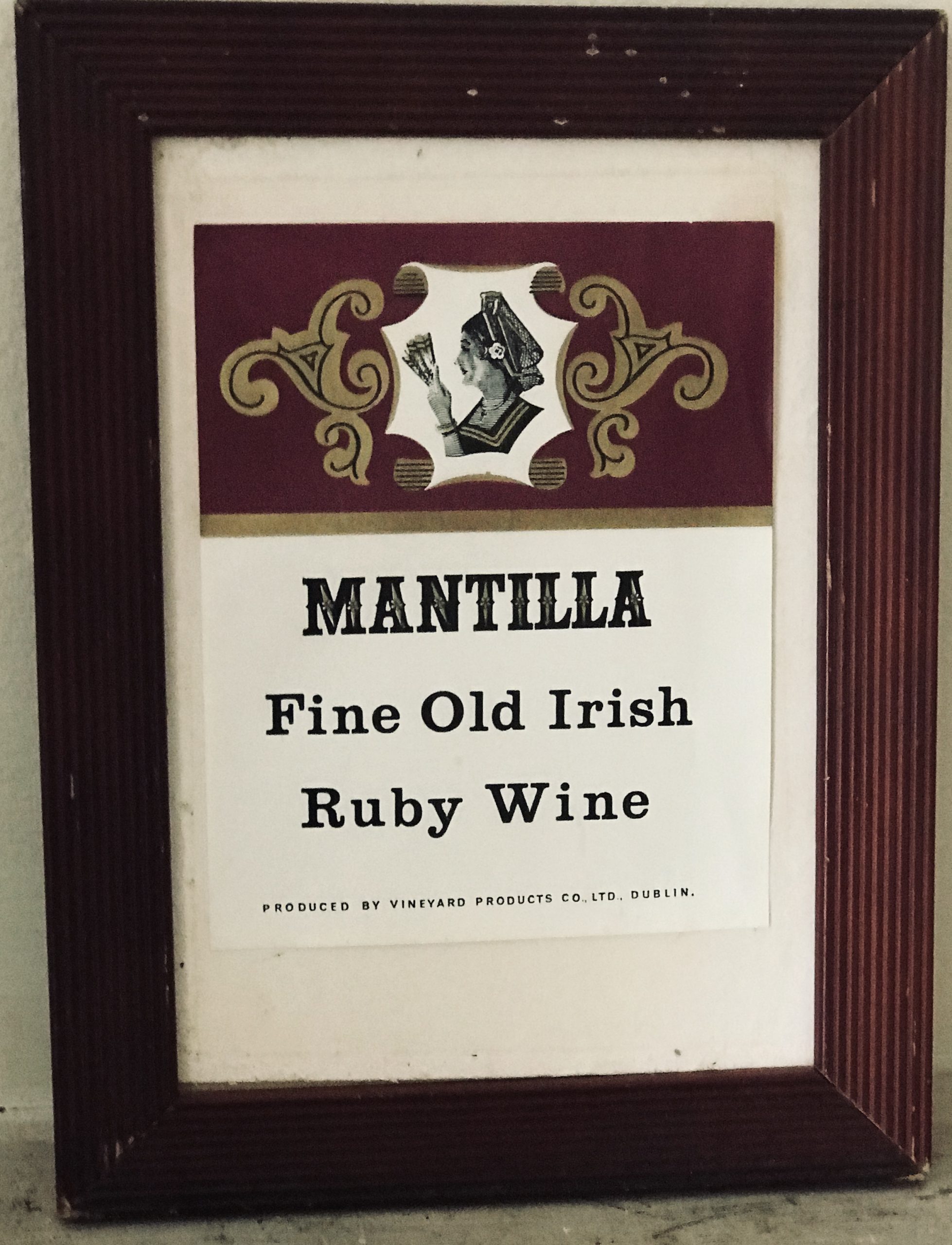 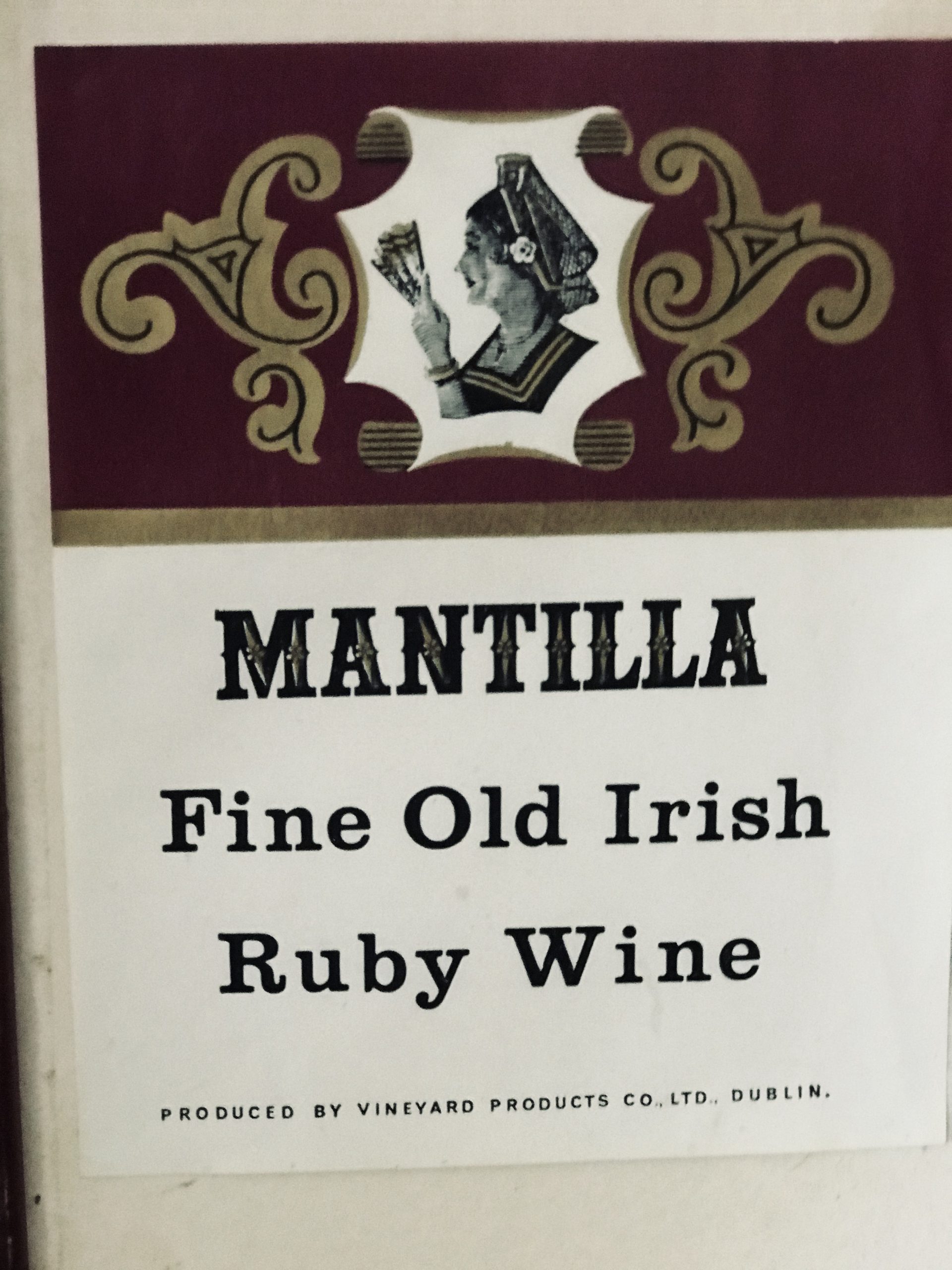 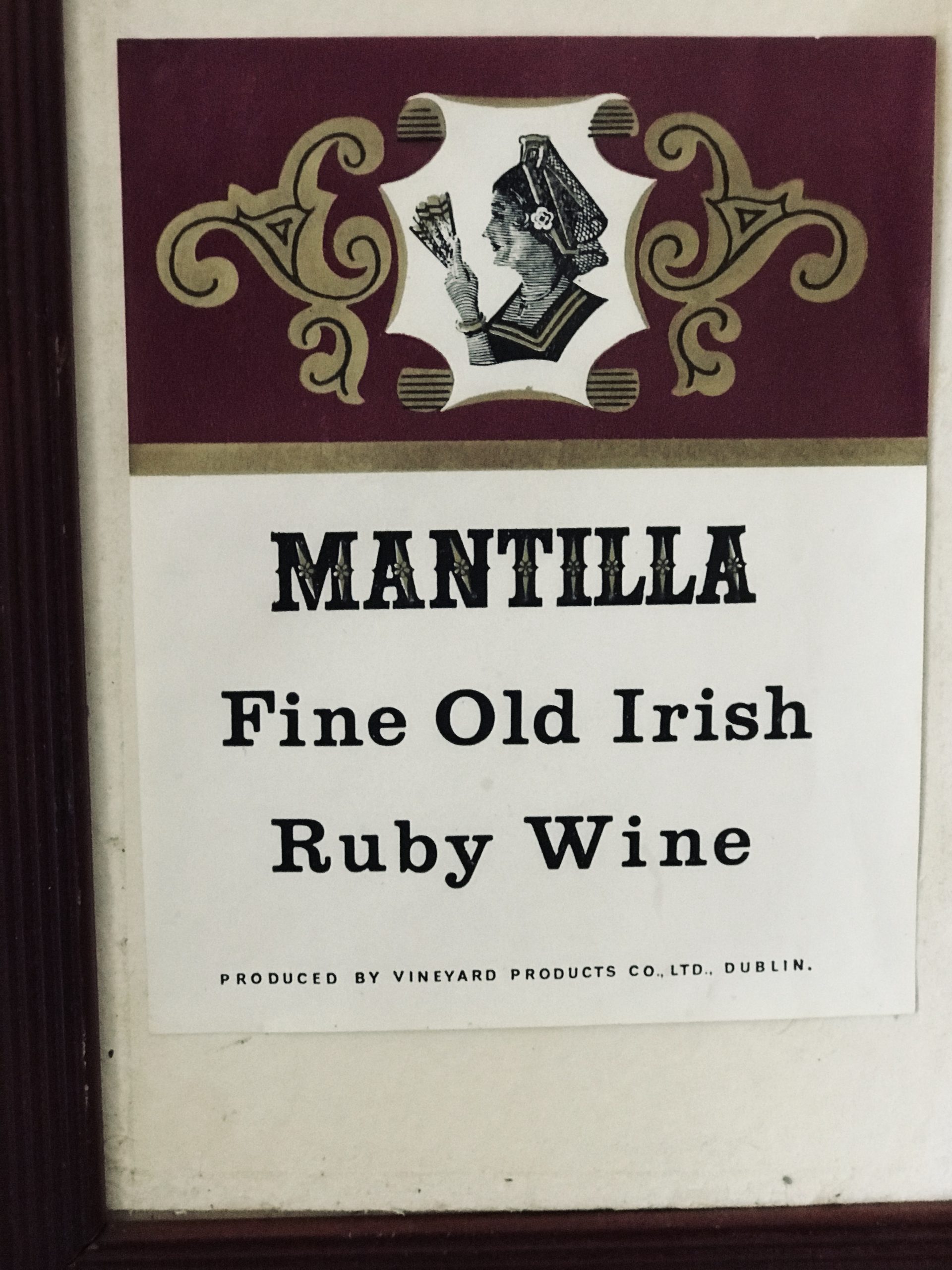