“O’Connell’s, from what we can tell, is an old boozer. Our limited research skills haven’t managed to date it, but a record in ‘Thom’s Almanac and Official Directory for the Year 1862’ lists a Mr Walter Furlong – a grocer and spirit dealer, as it’s occupant. A further record from an electoral register dated between 1908 and 1915 describes the building as being a ‘Licensed House’. What’s nice though about this pub, though, is the fact that none of that is rammed down your throat. Nowadays we live in such a marketing-centric time, and it’s of particular annoyance to us when a pub which is barely opened a wet day bombards its patrons and potential patrons with a PR-spun, contrived ‘back-story’, which takes more than enough of its fair share of artistic license when deciding on how liberal to be with the truth. In J O’Connell’s this is no concern.

What you do get here is an authentic Dublin boozer. The colour scheme is one that I can’t come to describe without mention of the word – festive. Glossy reds and greens cast a warming glow on the pub which is of a medium size overall. High seating is available at the bar only and a traditional combination of pub couches and low stools make up the rest. The walls display a good mix of the usual fare – horses, GAA, local history and some nice portraits of Brendan Behan & Co. Mix nicely along with the whiskey and beer trinkets about the place. Pintman Nº2 was taken with the arrangement of the shelving behind the bar and I noticed the barrel end of a few casks which sat into the bar, as they would have in the era before mainstream bottling. I wondered if they were an original feature at the time, I’m less uncertain now having discovered the age of the place.

The vibe when we visited was quite a chilled one – a mix of young and old locals sat ensconced into various corners engrossed in quiet conversation. The radio was kept low enough and was playing Billie Holiday, or Billy Holiday-esque sort of tunes – we all agreed it an unusual set of tunes in the context of Dublin pubs en-masse, but too agreed that they suited the mood perfectly. The staff were excellent, the barman was on the ball with service and barely allowed us to leave our seats to obtain a jar. The pint was a bargain at €4.80 and was as satisfying on the palate as it was on the pocket.

J O’Connell’s is one of the true undiscovered gems in Dublin’s landscape of pubs. And yes, the Panama Canal may be more impressive than The Grand, and there’s little doubt that the weather in the Carribean is nicer than ours. But who wants to be drinking rum in a wicker hut with sand down your trousers when you could instead be cuddled into a couch with a pint of plain in Portobello. I know which one I fancy more.” 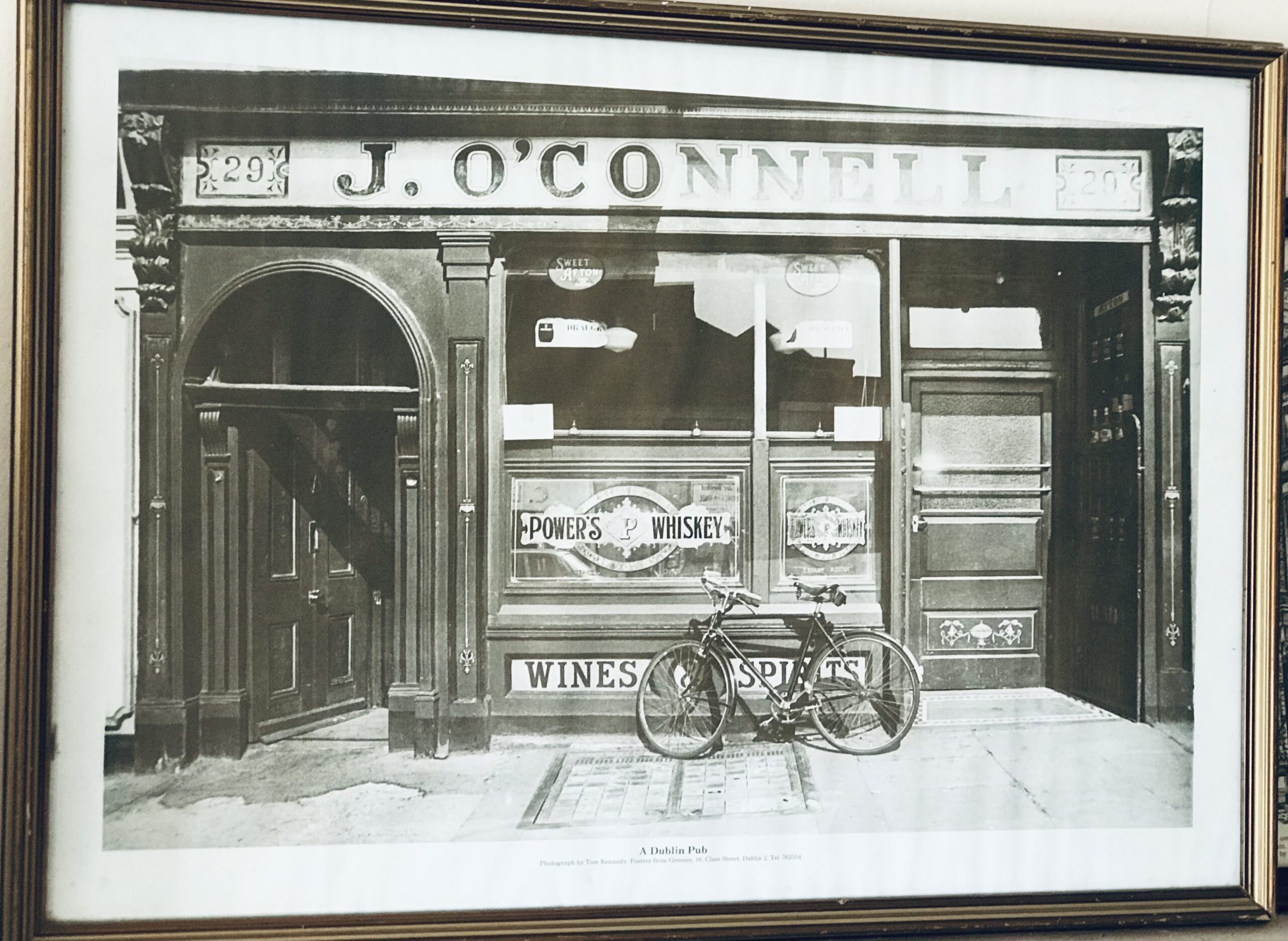 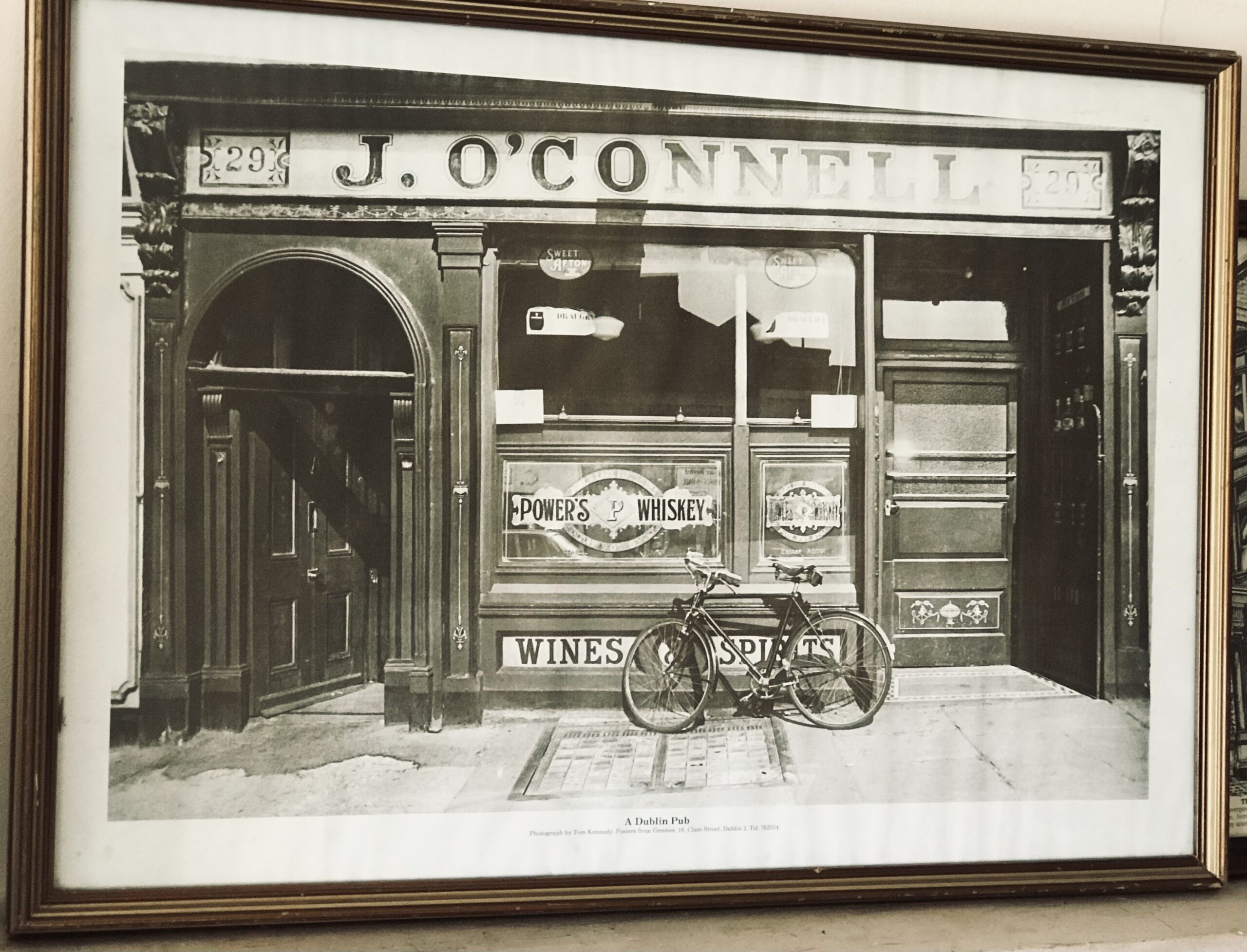 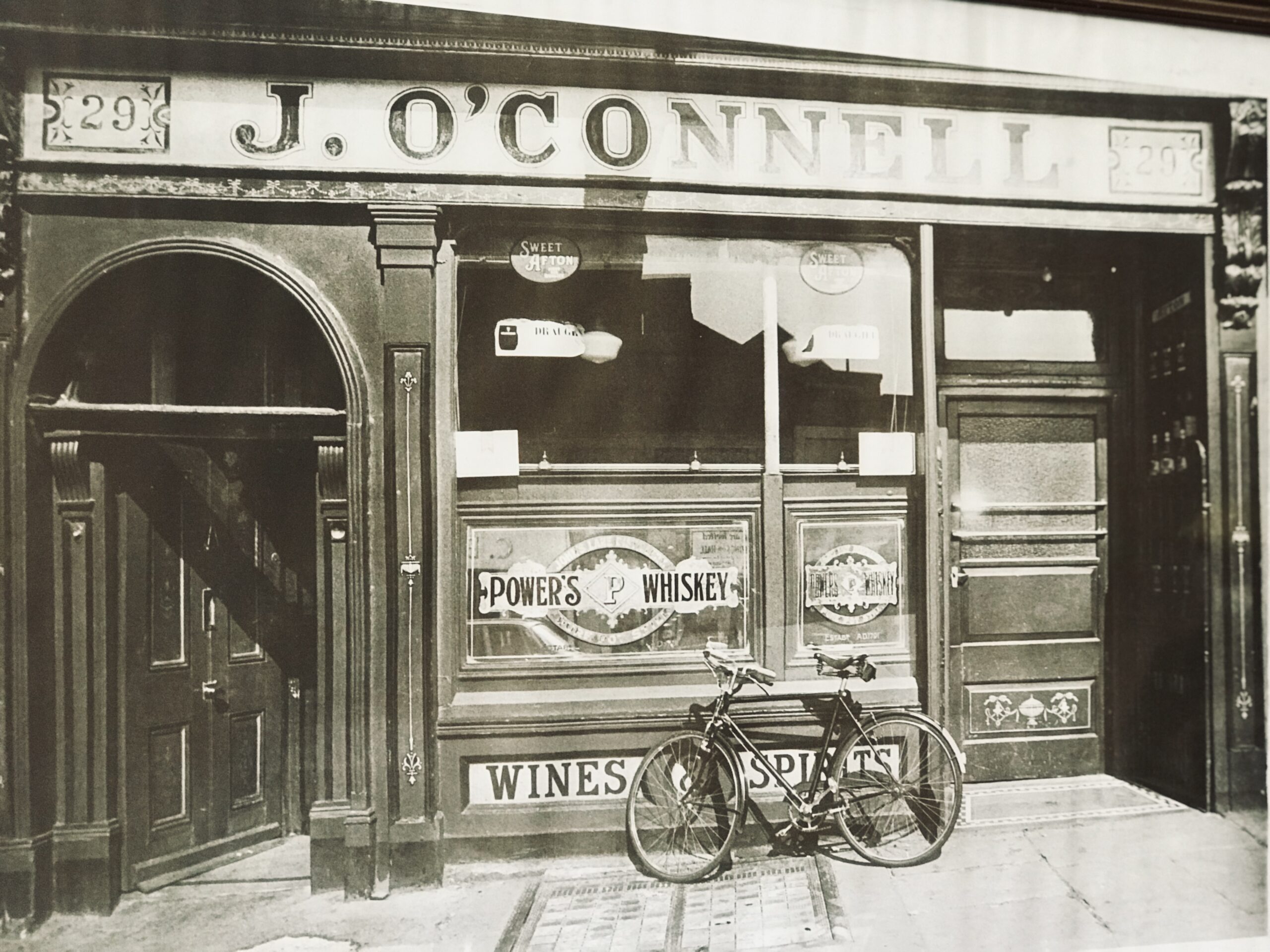 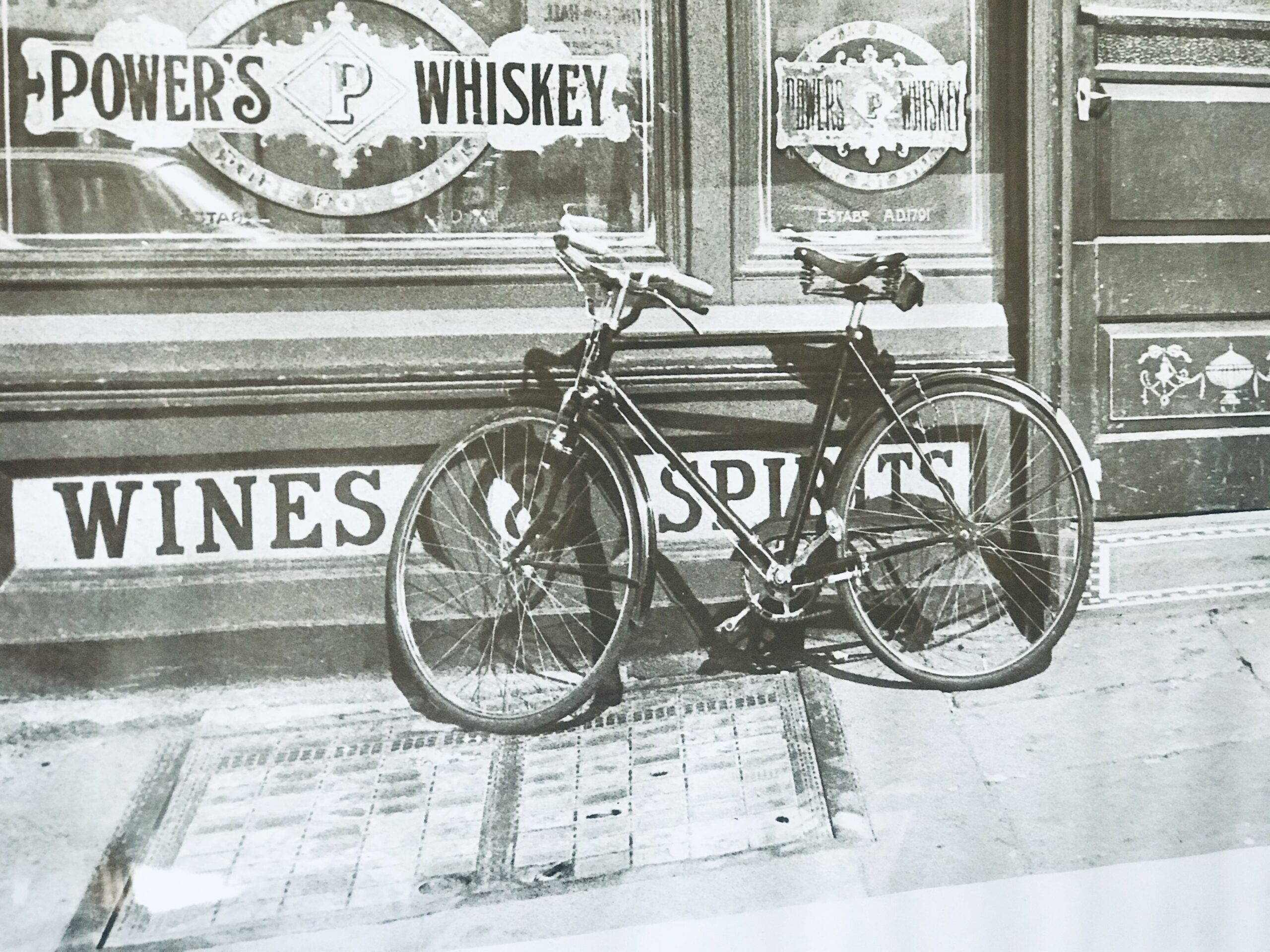 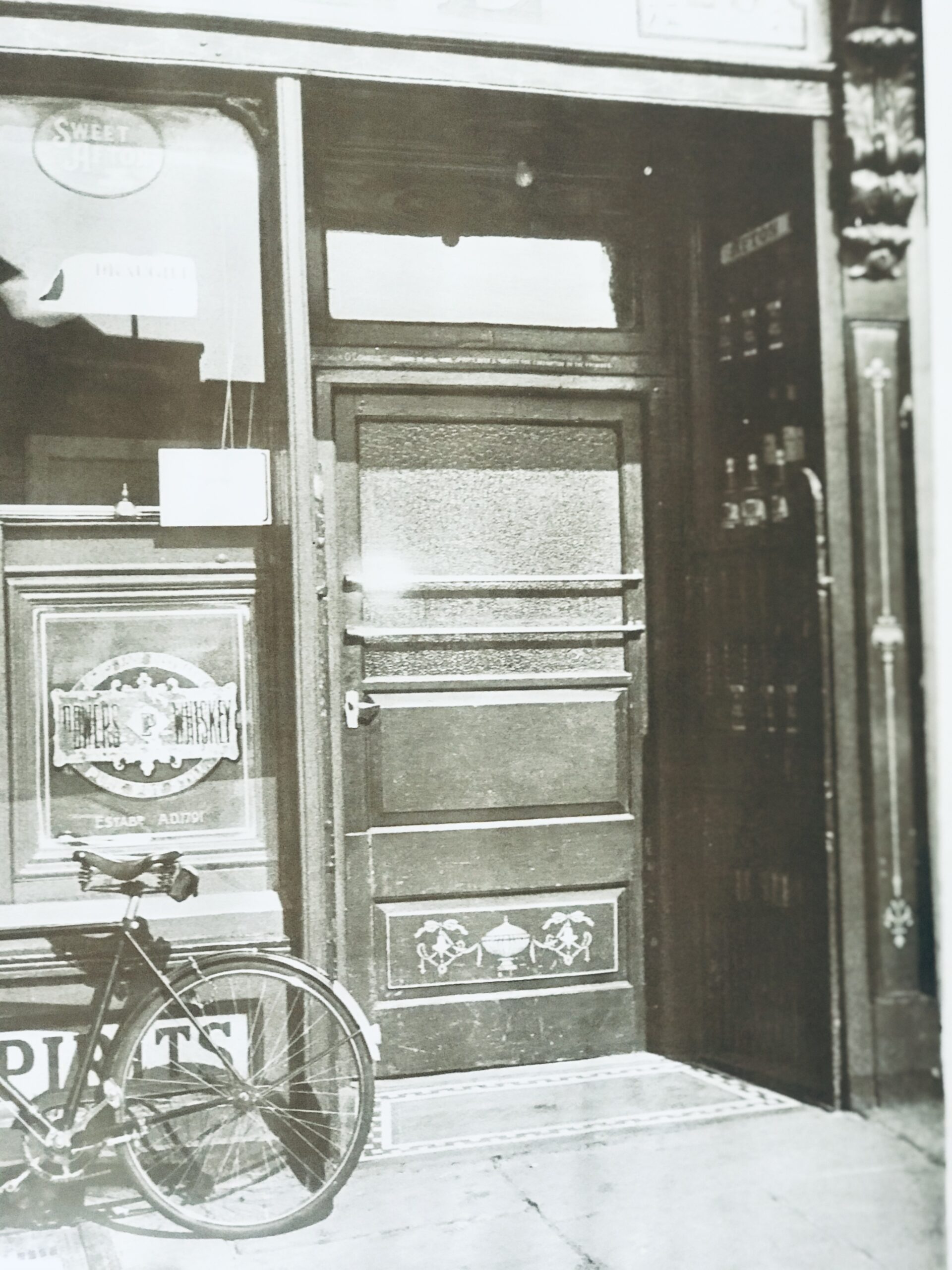 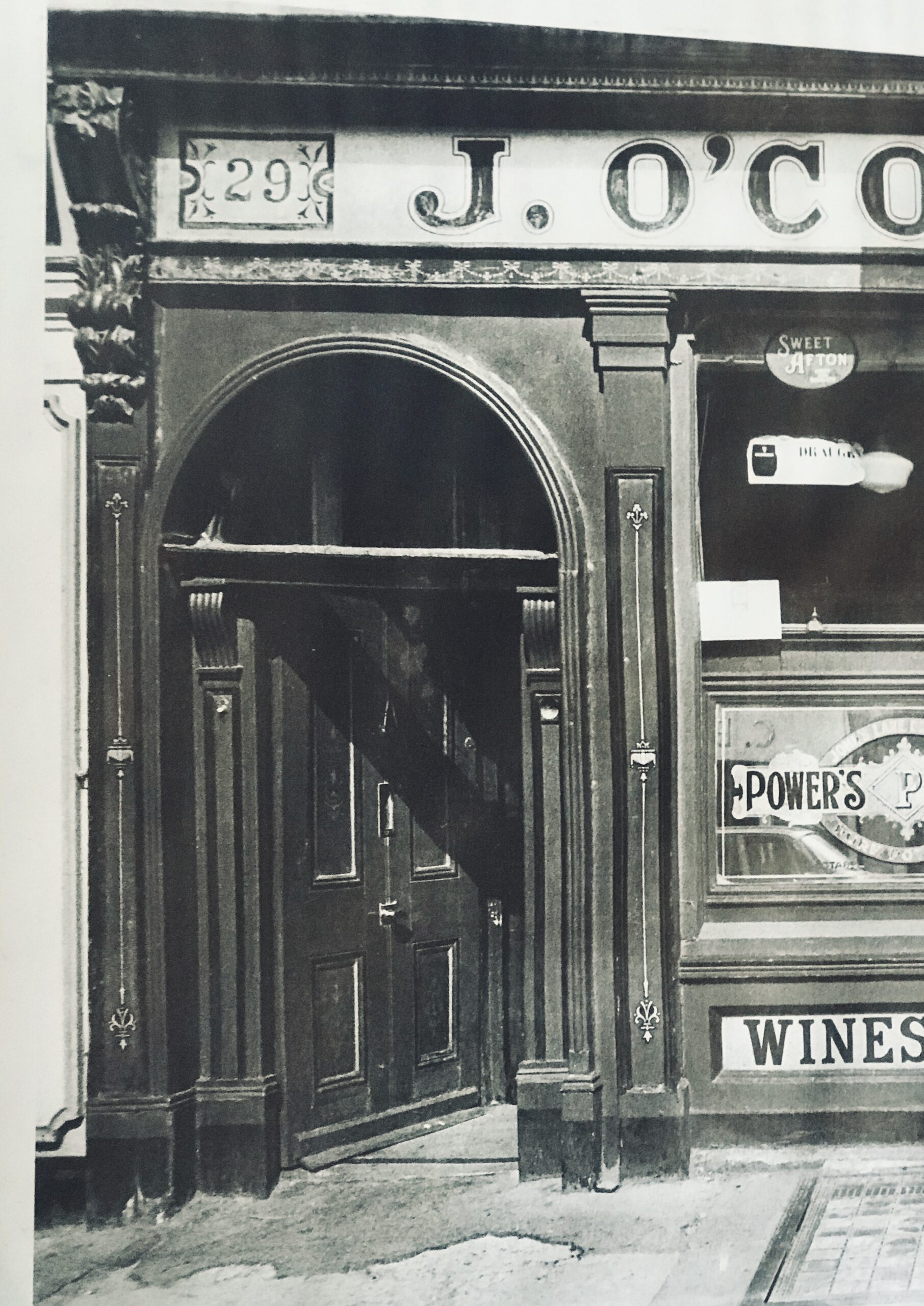