Knock (Irish Cnoc Mhuire, ‘Hill of the Virgin Mary’) is a major international Catholic pilgrimage and prayer site. On August 21st, 1879, the Virgin Mary, St Joseph and St John the Evangelist, appeared on the south gable of Knock Parish Church. This Apparition was witnessed by fifteen local people, young and old. As a result, Knock became a major Irish pilgrimage site of prayer and worship.

In the latter part of the 20th century Knock’s popularity increased steadily, making it one of Europe’s major Catholic Marian shrines, together with Lourdes and Fatima. Today this shrine is visited by one and a half million pilgrims annually.

In 1979, Knock was visited by Pope John Paul II, to commemorate the centenary of the apparition. Mother Teresa of Calcutta visited the Shrine in June 1993

Monsignor James Horan was parish priest of Knock from 1967, until his death in 1986. In that period of his service to the parish of Knock, he accomplished some landmark achievements, amongst them the building of a new basilica in 1976, which can accommodate 10,000 people, and also the construction of Ireland West Airport Knock, which he saw completed in 1985. Monsignor Horan was also instrumental in organising the visit of Pope John Paul II to the shrine in 1979Knock Shrine is open all year round. The main pilgrimage season extends from the last Sunday in April until the second Sunday in October. 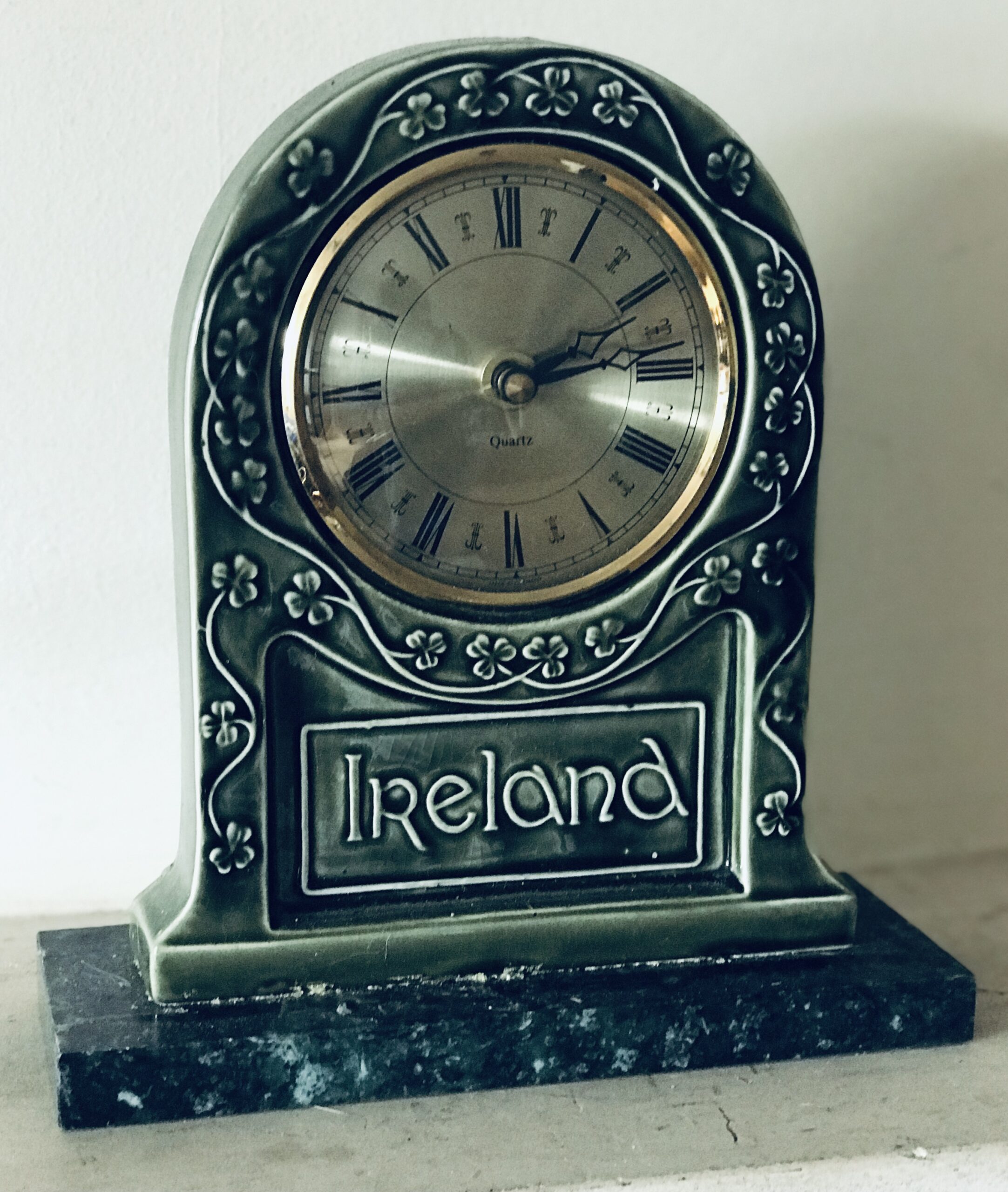 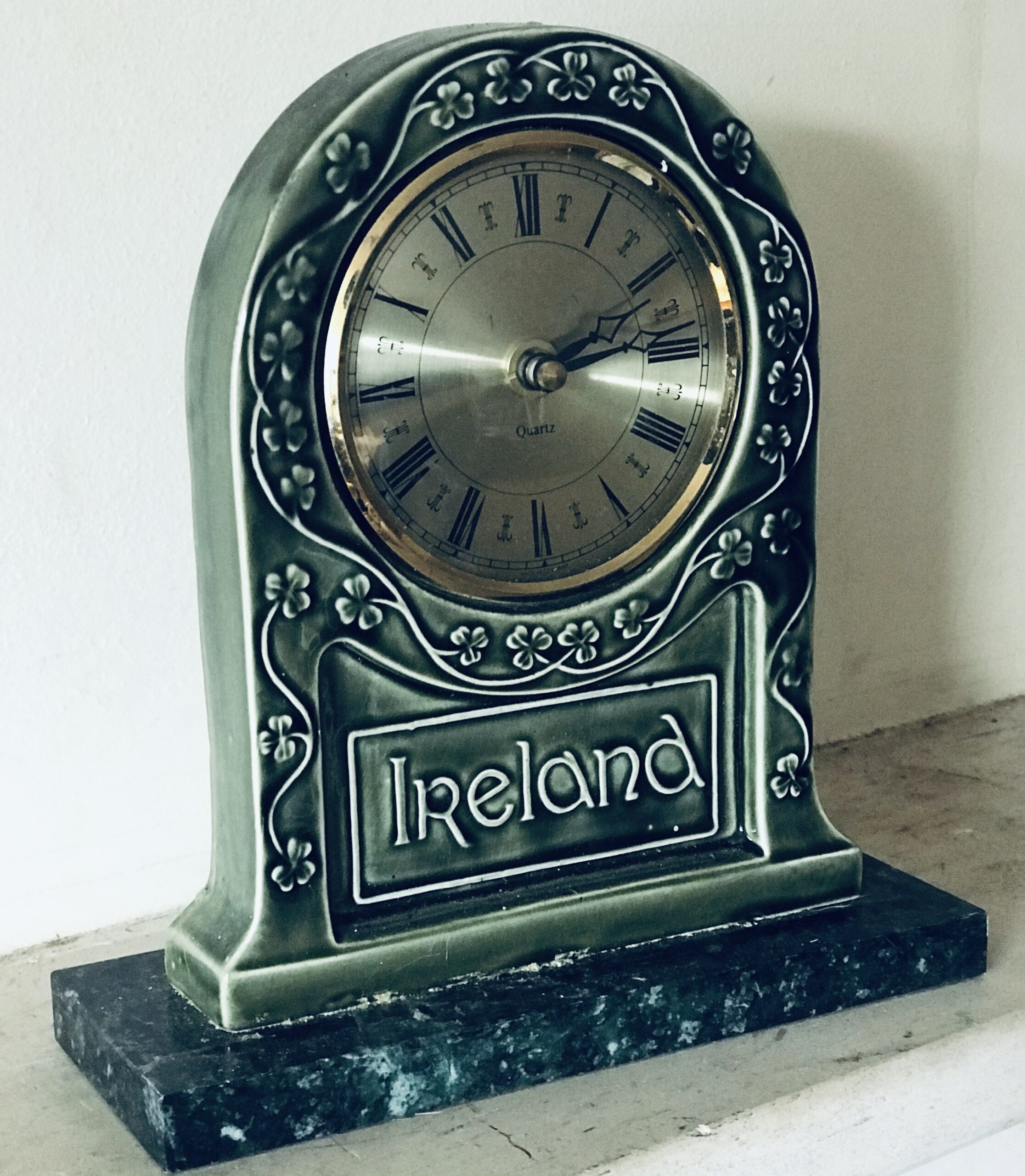 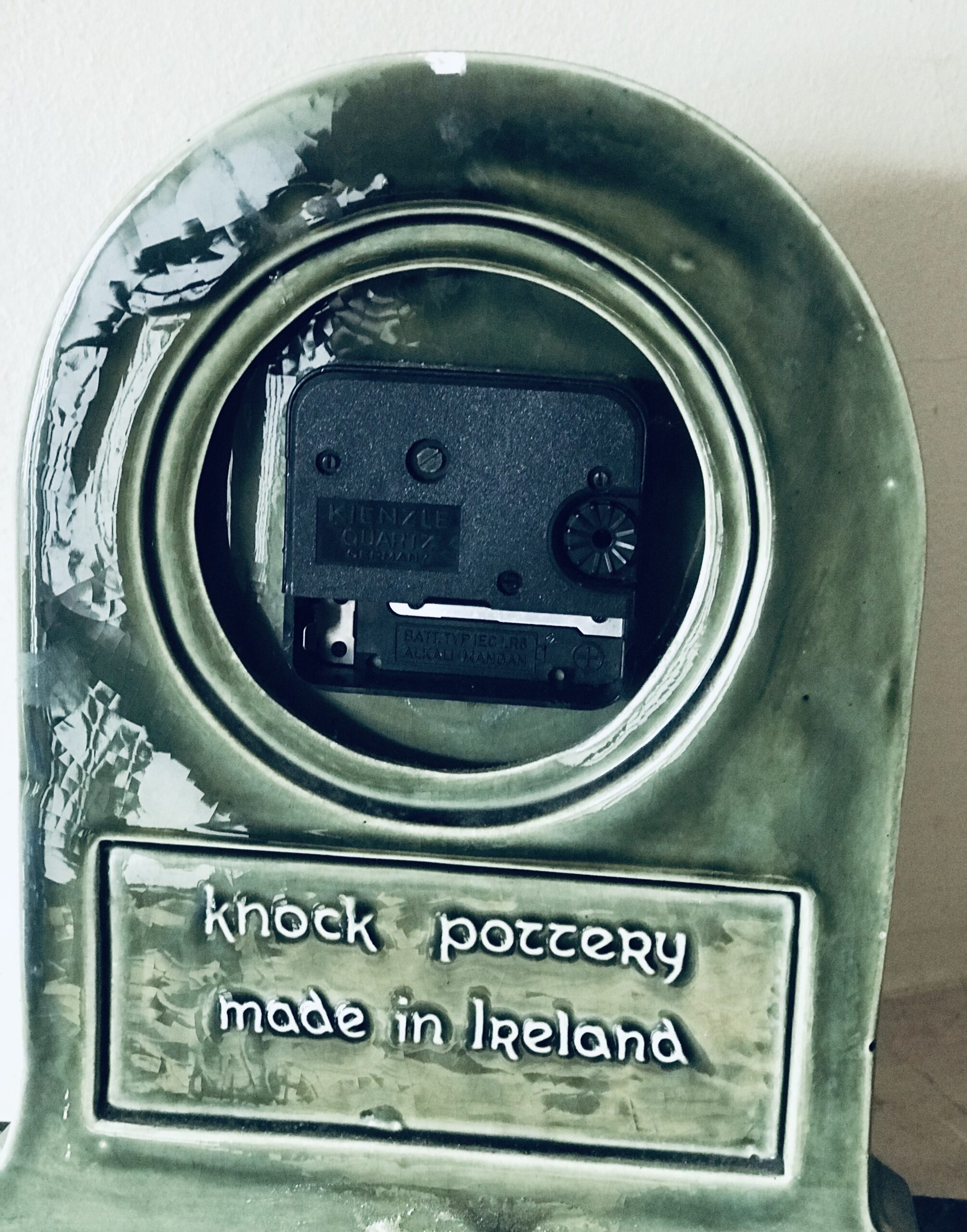