Large iconic poster from the glory years of Munster rugby ,when they were at the top of the tree in European Club Rugby.This particular promotional poster dates from the 2000 Final,Munster’s first final appearance.

Despite thunder, lightning, and torrential rain earlier in the morning, the sun rightly appeared to shine on the capacity crowd at Twickenham for what proved to be a magnificent occasion.

It was the fifth European Cup final, and the first time a French side had not featured, but the lack of Gallic flair took nothing away from a thrilling match.

Munster scored the only try of the match – but in a tale of two boots, Northampton secured a historic victory thanks to the ever-prolific Paul Grayson.

He scored three penalty goals – while his counterpart, the young Ronan O’Gara missed four kicks out of four, including one just a minute from time.

After his side’s win, Saints’ rugby director, John Steele, said: “We were very positive all week. This has been a big season for the players and to have come this close and not won a trophy would have been a major disappointment.

“I felt we deserved our victory today – it is fantastic. I think people perceived that we would play like a tired side and maybe it took Munster aback that we weren’t the war-weary team many people thought.”

The power of the Northampton pack was evident from the start, and when Munster gave away a penalty in front of the posts, Grayson gave Saints the lead within two minutes.

The Irish side struggled to get any of the ball in the opening ten minutes, and they were lucky to keep the deficit to just three points.

A handling error from winger Ben Cohen denied Northampton a try yards from the line, and sensing their luck, Munster picked up the pace and put together a kick and chase – allowing Jason Holland to level the score with a drop goal.

Having started slugglishly, Munster began to play with more sharpness, and it was soon Northampton who found themselves having to clear within their own 22.

A strong wind, was whistling its way through the West London ground, favouring Saints during the first half.

Saints’ captain Pat Lam was a man inspired, charging through tackle after tackle, but Northampton were let down by poor passes in promising positions.

This gave Declan Kidney’s side hope, and the Irish contingent were sent into raptures when a series of quick, accurate passes allowed David Wallace to score the only try of the match on 33 minutes.

Ronan O’Gara found the kick too testing and Munster had to be satisfied with a five-point lead.

Northampton, who have played outstanding rugby all season, were only able to add three points to their score before the interval – Grayson slotting an easy penalty.

O’Gara on the other hand missed an opportunity to add to the Munster lead – missing a late penalty.

Irish skipper Keith Wood, made Munster’s intentions clear from the re-start, taking a brilliant catch and following it with a stunning 40 yard run.

But, before the Irish were able to capitalise, Saints’ scrum-half Dom Malone, intercepted and took the ball upfield.

The initiative finally swung Northampton’s way, when Grayson scored his third penalty to put Saints into a one-point lead.

Munster squandered a rare opportunity to go back into the lead when they opted to put the ball into touch instead of kicking a penalty.

Having won the line-out however, the forwards were unable to make any headway against the immovable Northampton pack.

Minutes later, another chance went begging when O’Gara missed his third kick of the match.

Munster were beginning to dominate in terms of possession but were finding it impossible to tranform their advantage into points.

They suffered a further blow when captain Mick Galwey was sin-binned for failing to allow Saints to take a quick penalty.

With just seven minutes to go, Grayson surprised everyone by missing a simple kick.

But he had done enough to secure the victory Northampton’s performances this season so richly deserved. 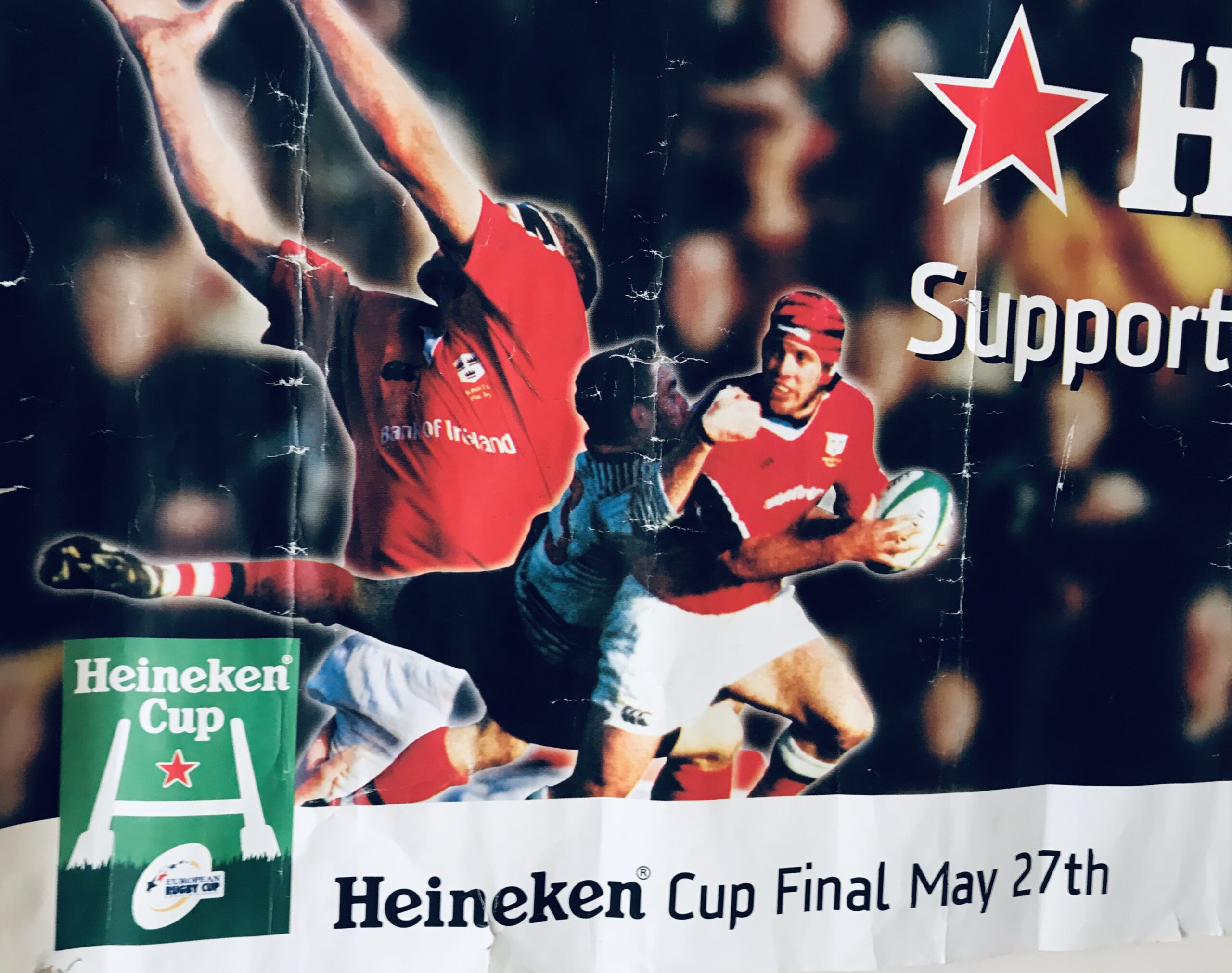 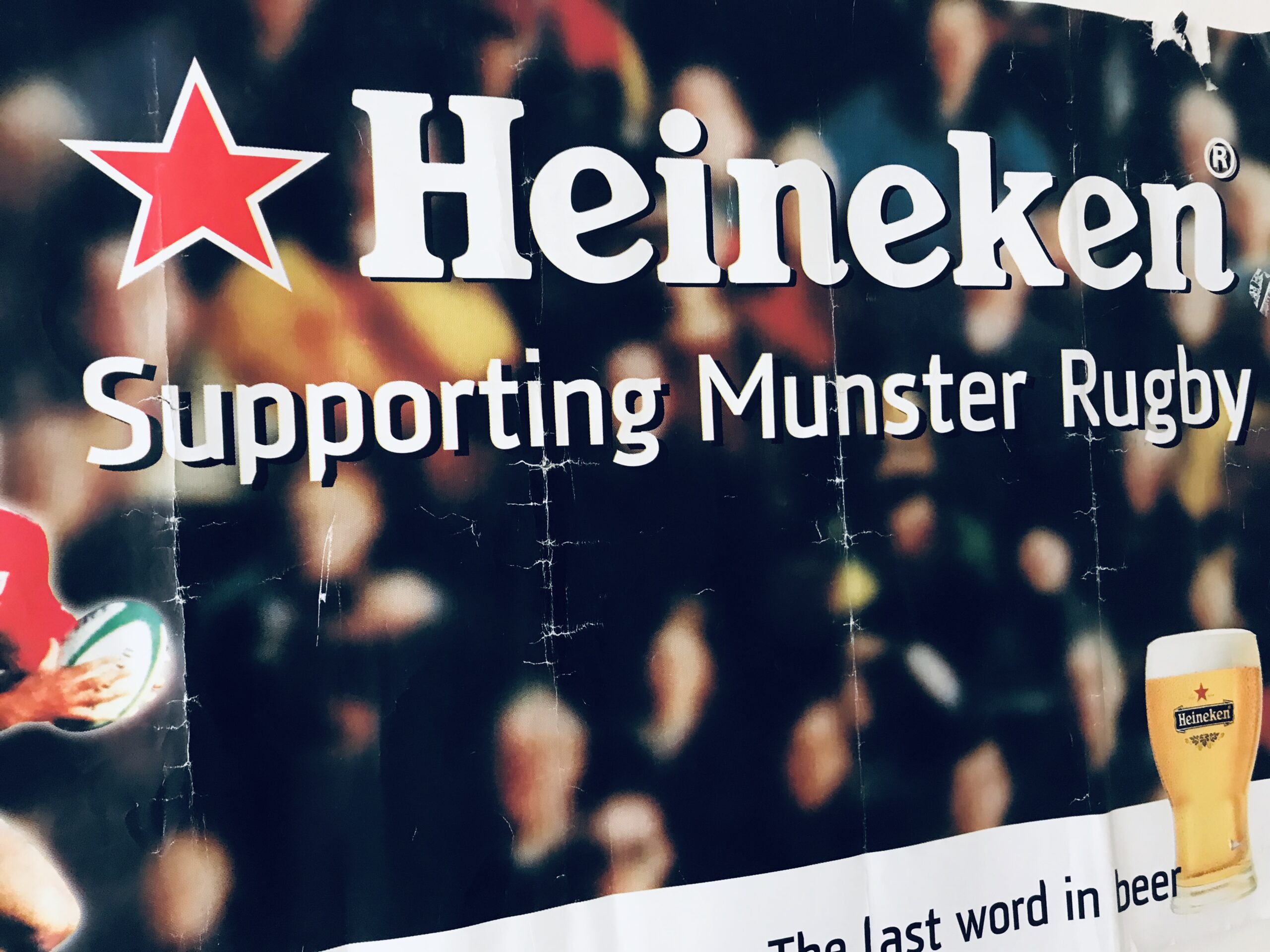 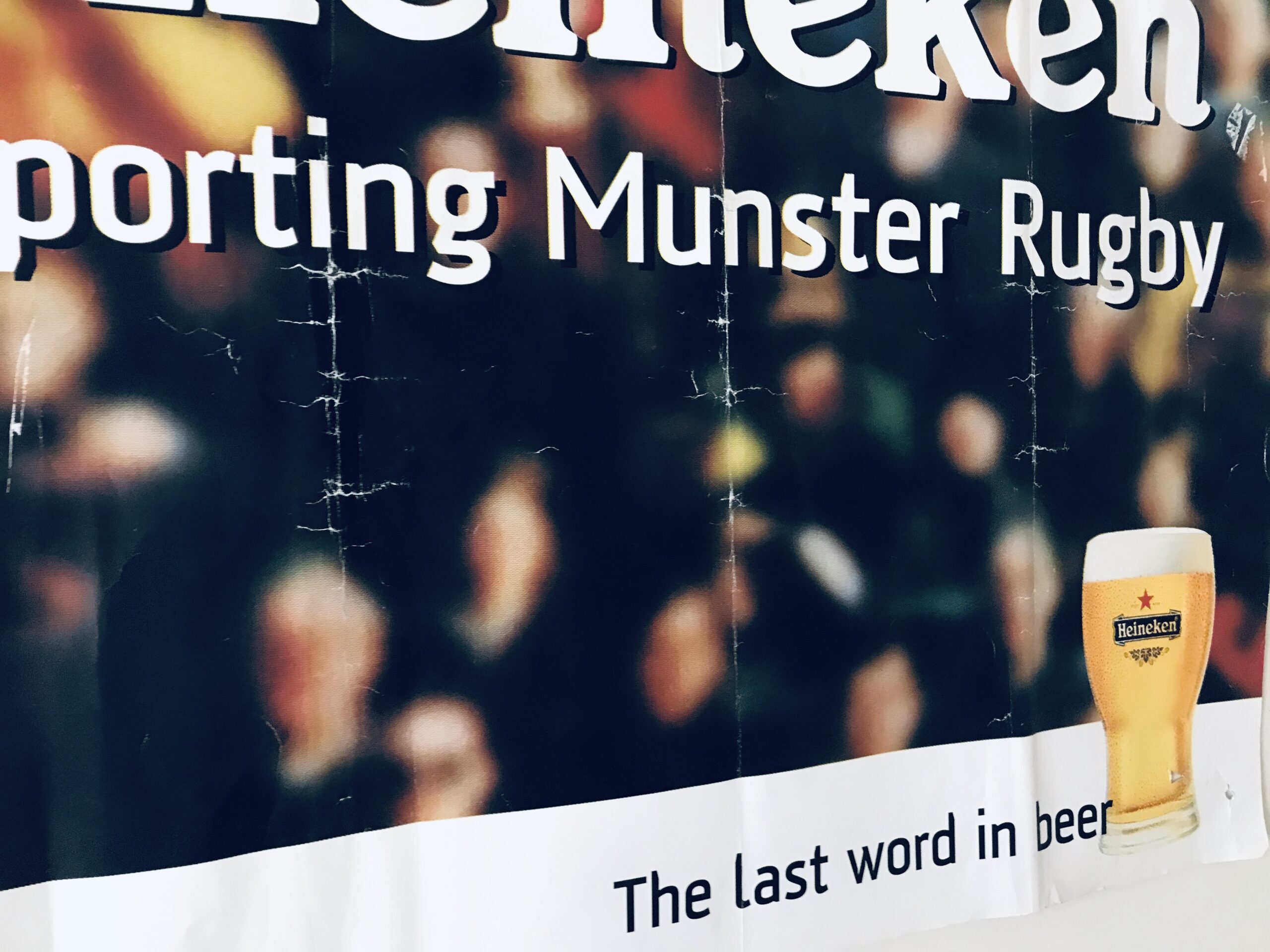 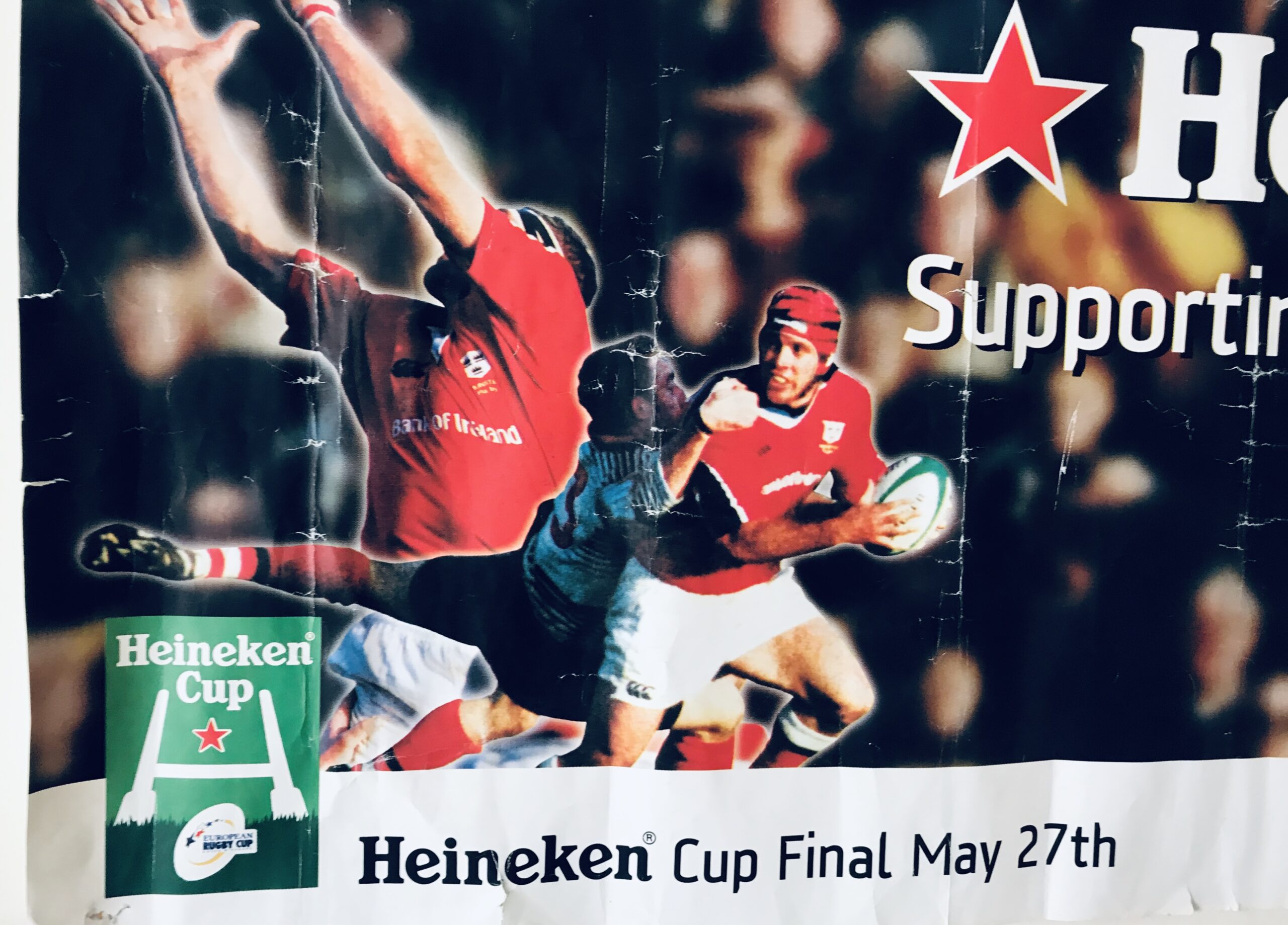 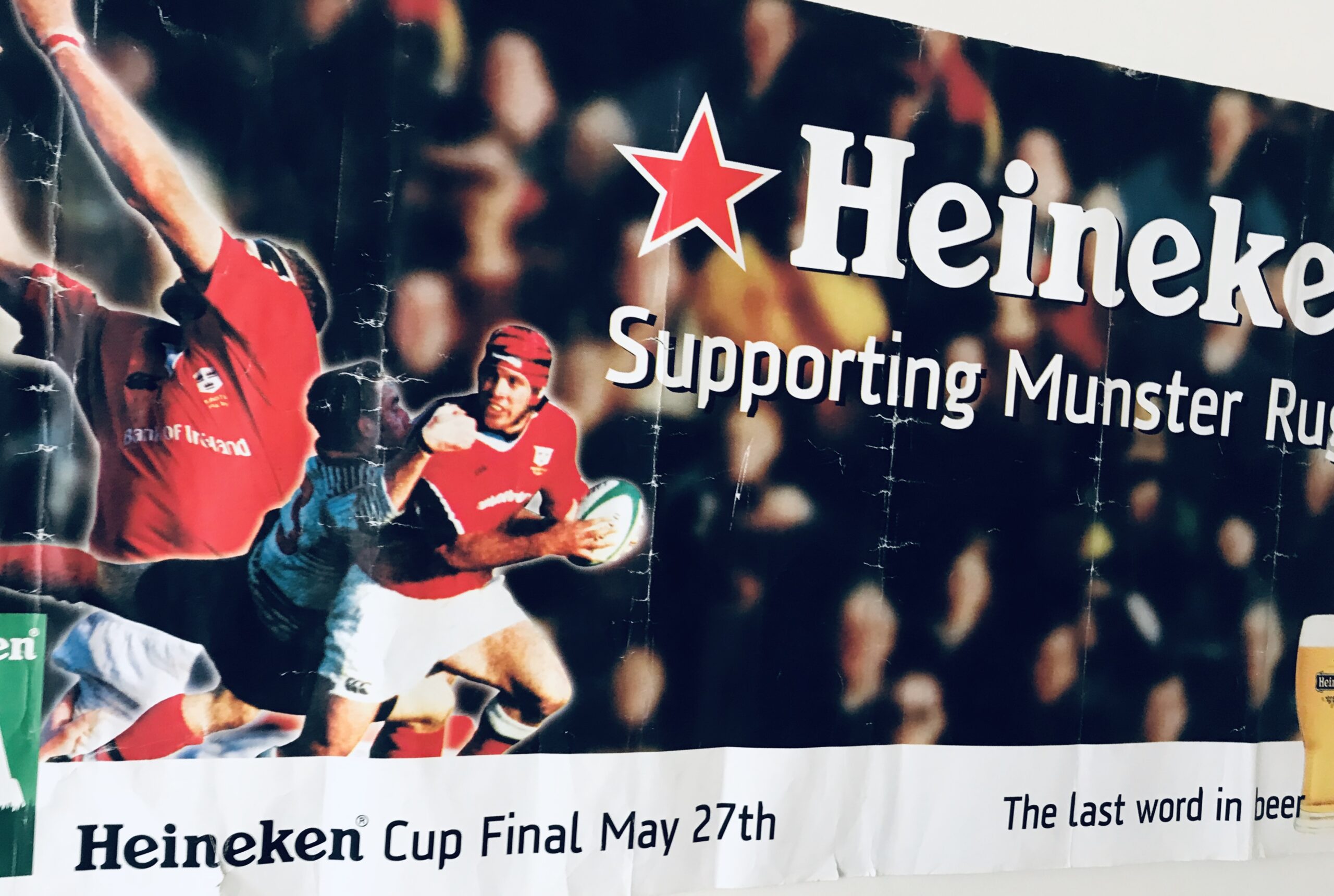 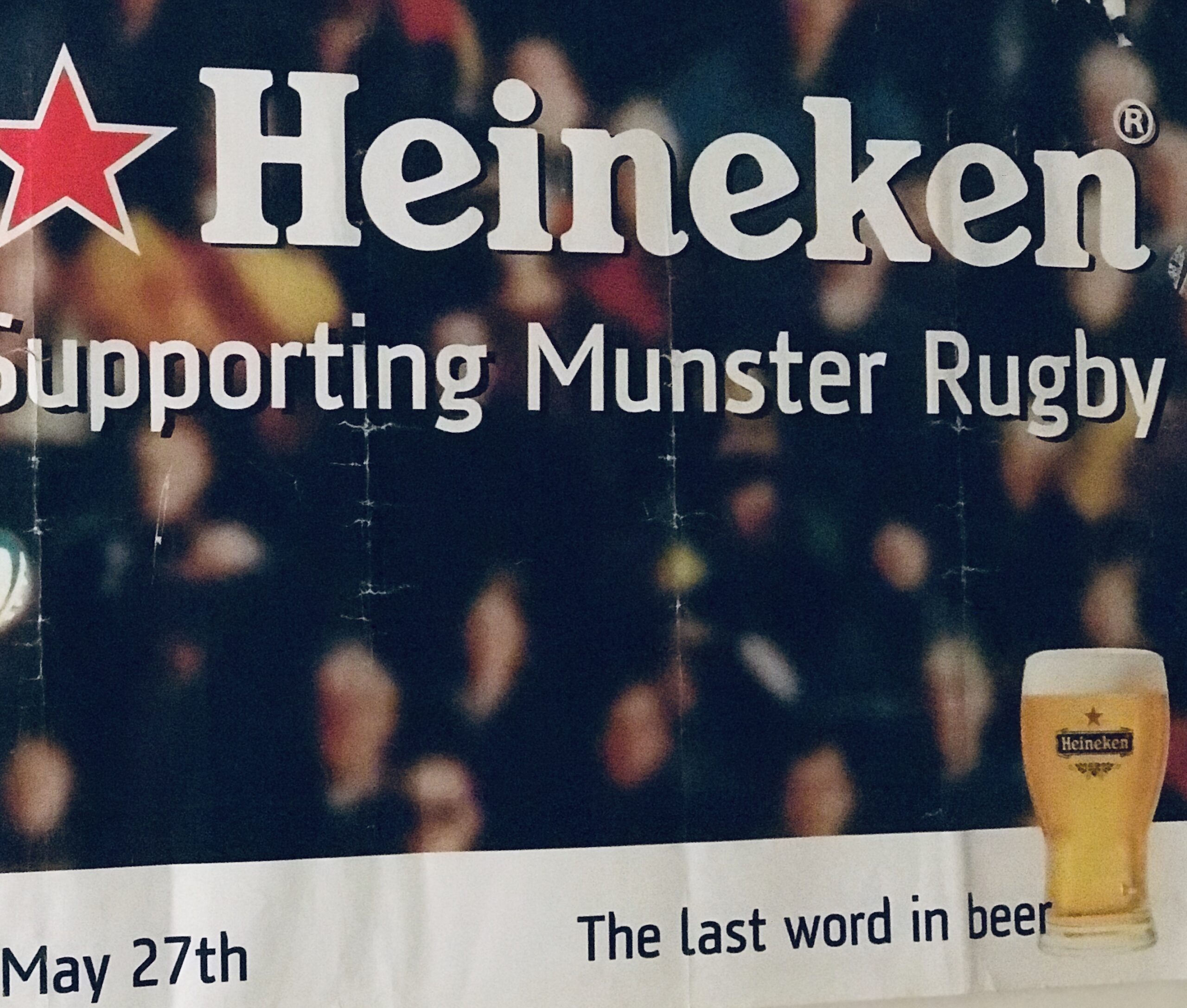