Rare mirror commemorating the Cork 800,the anniversary go the grnting of the charter of the city by Prince John. 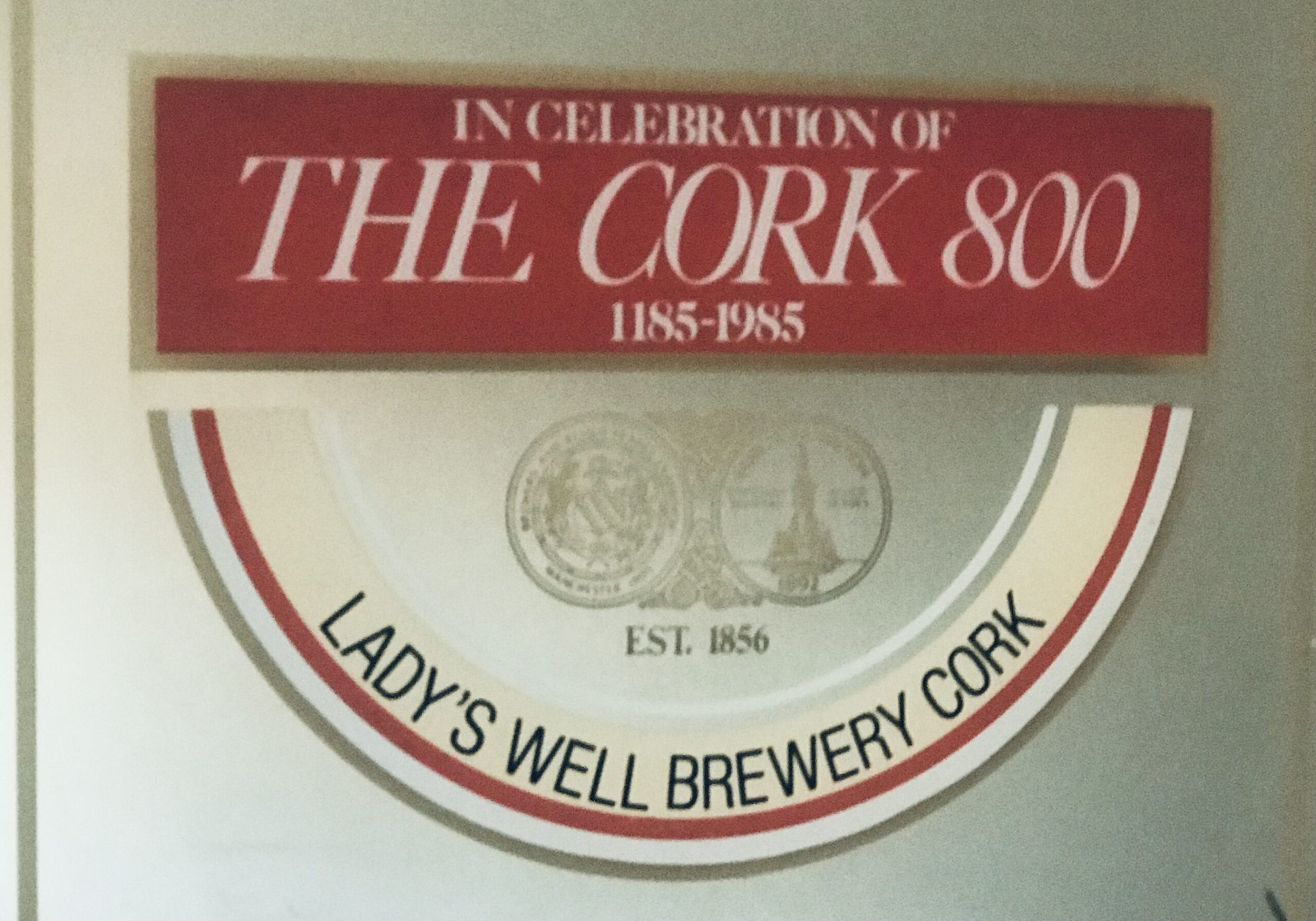 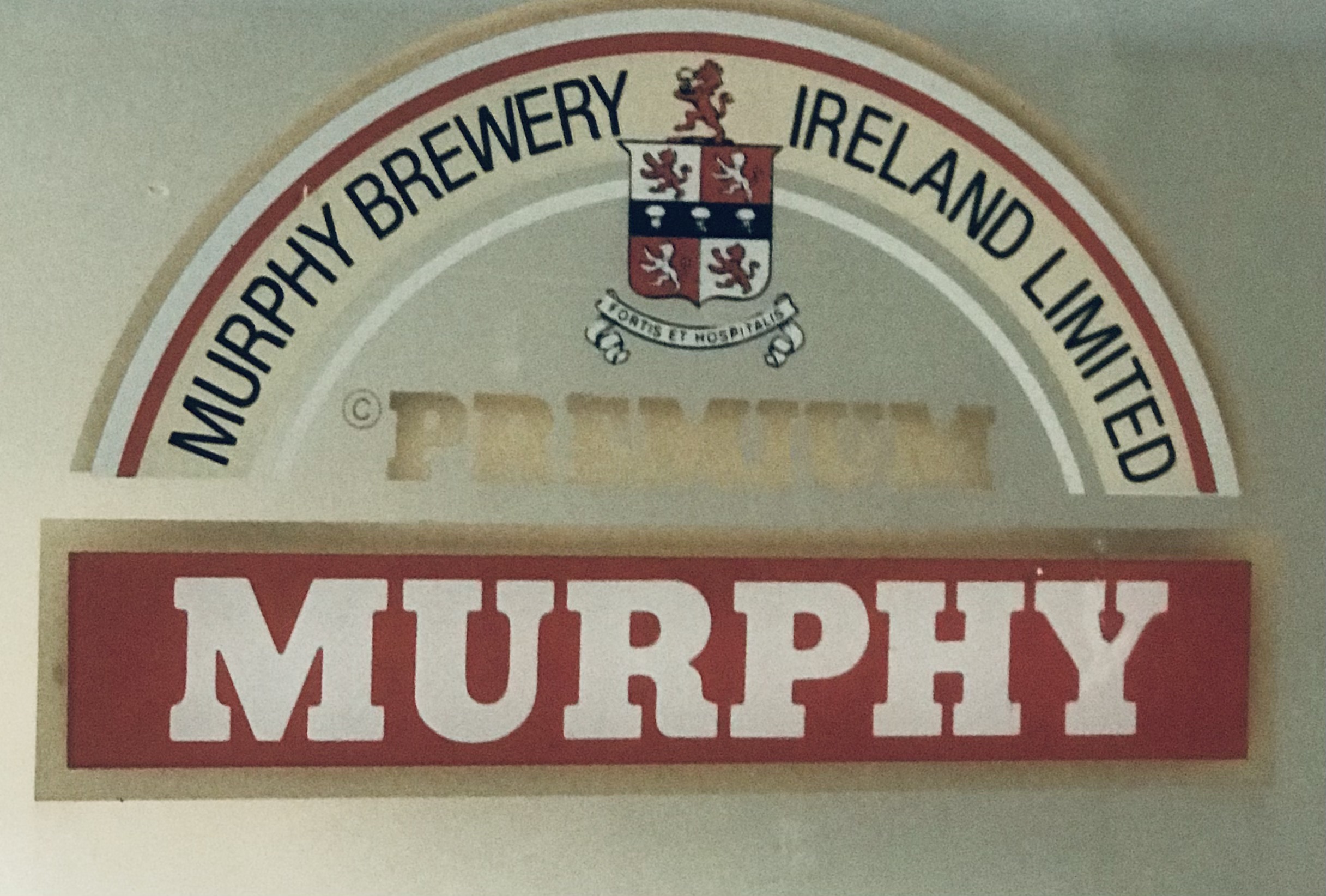 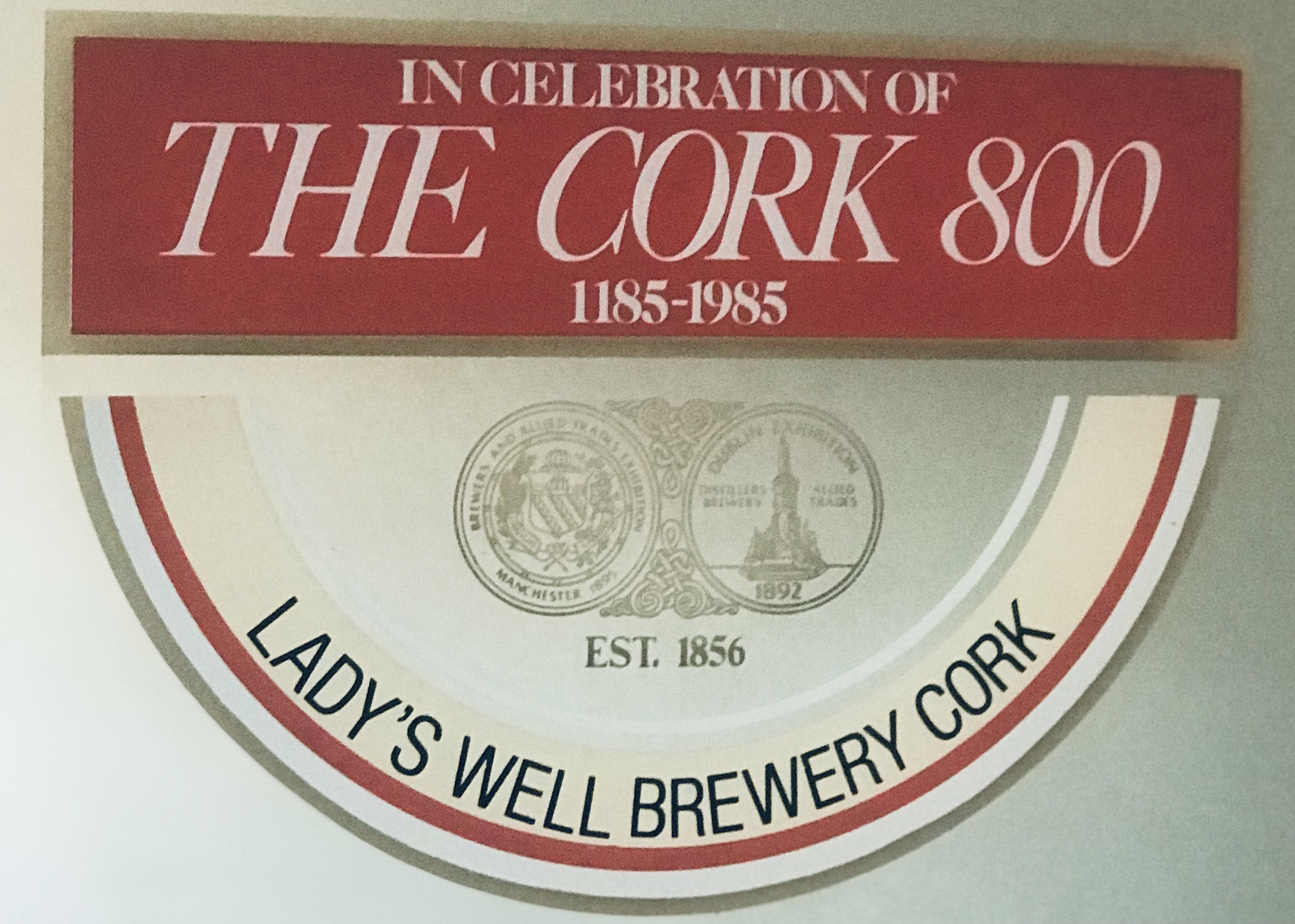