Stunning & imposing original oil painting depicting the Wild Atlantic coastline Co Kerry.In this case the part of the coastline featured is near The Glen or St Finians Bay between Ballinskelligs and Port Magee on the Beara Peninsula where there are absolutely magnificent,uninterrupted views of the Skellig Islands . The artist is RC Duffield  .The current frame is need of replacing and will be completed before sale/shipping to the purchasers  satisfaction.

St. Finan’s Bay commonly called (The Glen) stretches from Duchalla head in the south to Puffin Island in the north encompassing Skellig rocks and the lemon.

The area got its name from St. Finian, a man who lived in the 10th century and travelled from Skelligs to Keel frequently to say mass. He had a monastery at Keel but the area is much older than that era. There is evidence of habitation from the bronze age and there are many soubterrains, galtans and the remains of an earthen fort at Rathkerin.

The Glen is also a well known surfer’s paradise, St Finian’s Bay in The Glen has the smallest beach with the strongest rip tides, but often has the best waves. Not a place for the beginner, you need to be able to read the water well, but for the more experienced boarder it can be a thrill.

The area is probably best known for its christian or ecclesiastical sites. The root word keel (cill) meaning church is common. Kilaboona Oratory is an  early Christian site located to the west of the settlement there is a well dedicated to St. Buaine. The medieval church at keel was built near the site of St. Finans monastery and was the parish church for the glen and portmagee for centuries. To the South of the church is a “Pagan’s Grave”, an enclosure of standing stones, 18ft x 11ft. In ballynabloun stands templecashel oratory a small church which was said to be used by nuns. Nearby is a walled kitchen garden on an acre of ground built by the o’connell landlords in 1831. Keelonecaha is another holy site and it is said there was a fight between the irish and the danes there. Evidence of habitation has been found dating from the Bronze Age and there are  the remains of a fort at Rathkerin.

Many of the heritage sites have spellbinding views of the Skellig Rocks. Some more Christian sites include an Aifrinn,which is a ‘Mass Rock‘ used in Penal times this can be found in the town land of Aghort , another interesting site is Dún Canuig Promontory  in the town land of Cloghanecanuig.

There is an abundance of plant life here due to it mild climate. Flowers include buttercup, primrose, daisy, bluebell, spurge, great celadineand orchid. The fuchsia and hawthorn add colour and scent to the ditches in summer and the montbretia with its orange flowers decorate the roadsides. Birds are plentiful here too from the small, which include the wren, robin, yellowhammer, stonechat, wagtail to the large seabirds including all species of gull from, heron, curlew, cormorant, razorbill and gannet.

Puffin island is a bird sanctuary which gives protection to all seabirds including the beautiful puffins. There are many varieties of fish in the bay like pollack, mackerel, wrasse, cod, haddock, lobster, cray and crab.

To enjoy the beauty one needs to walk through out the glen. Parking the car at the beach one can walk south towards ducalla, north towards glenaragh or east to killabuonia. These walks are signposted. Panoramic views can be had from com an easboig in the north and from the tower in bolus in the south. To sweeten your walk there is also a chocolate factory close to the beach which provides hand made chocolate. Just don’t drive through – stop and take in the scenery and walk or cycle. 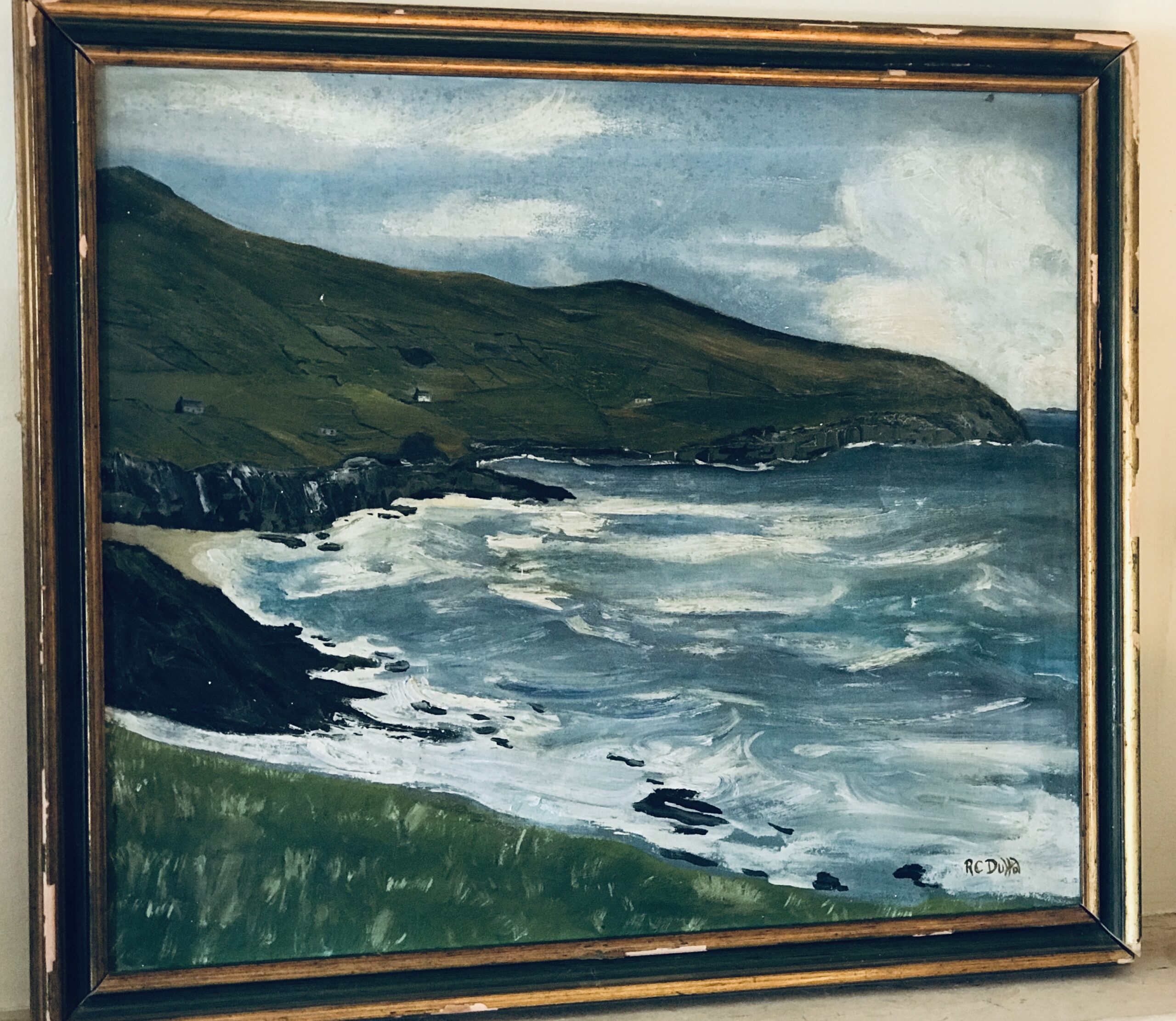 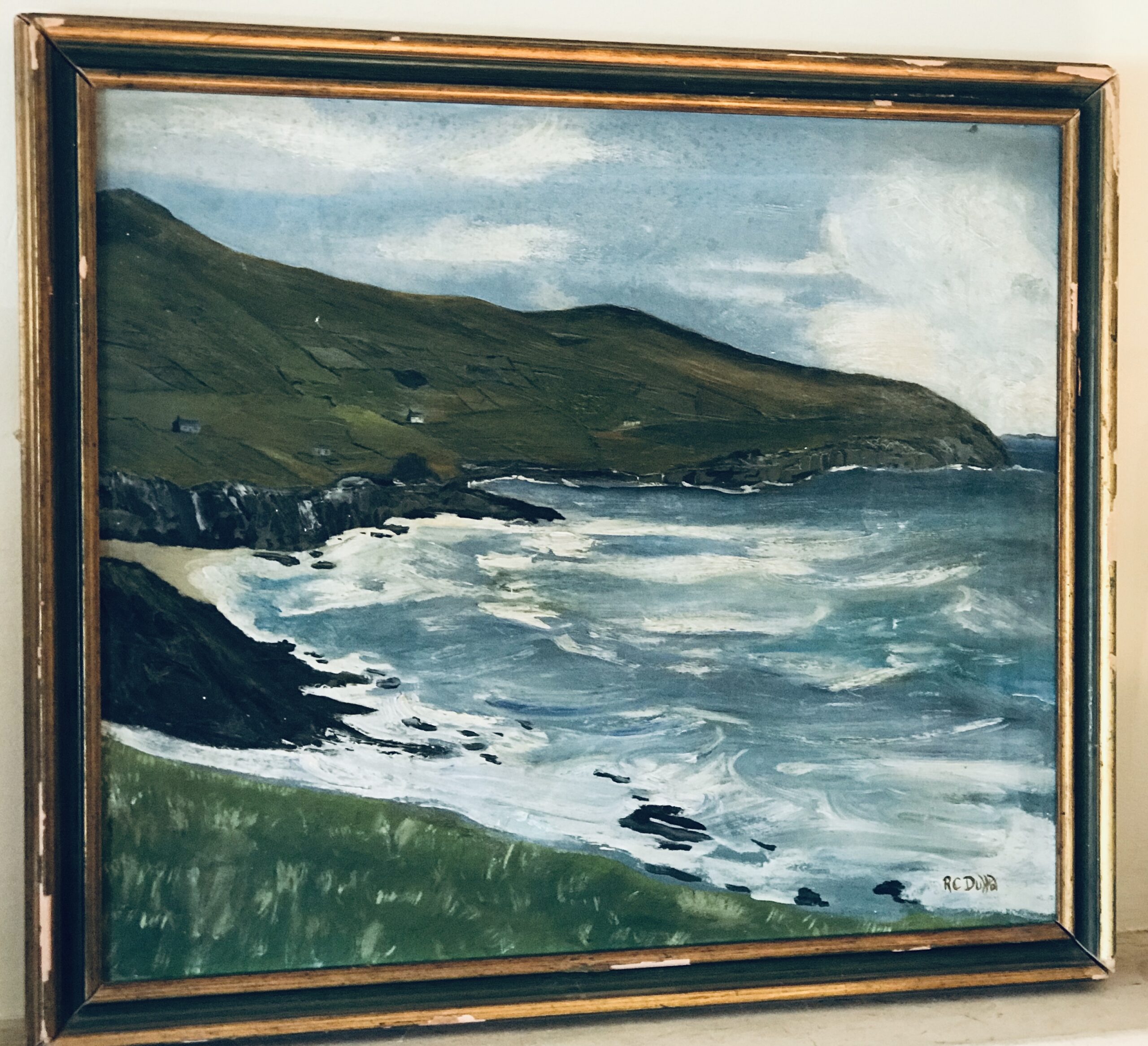 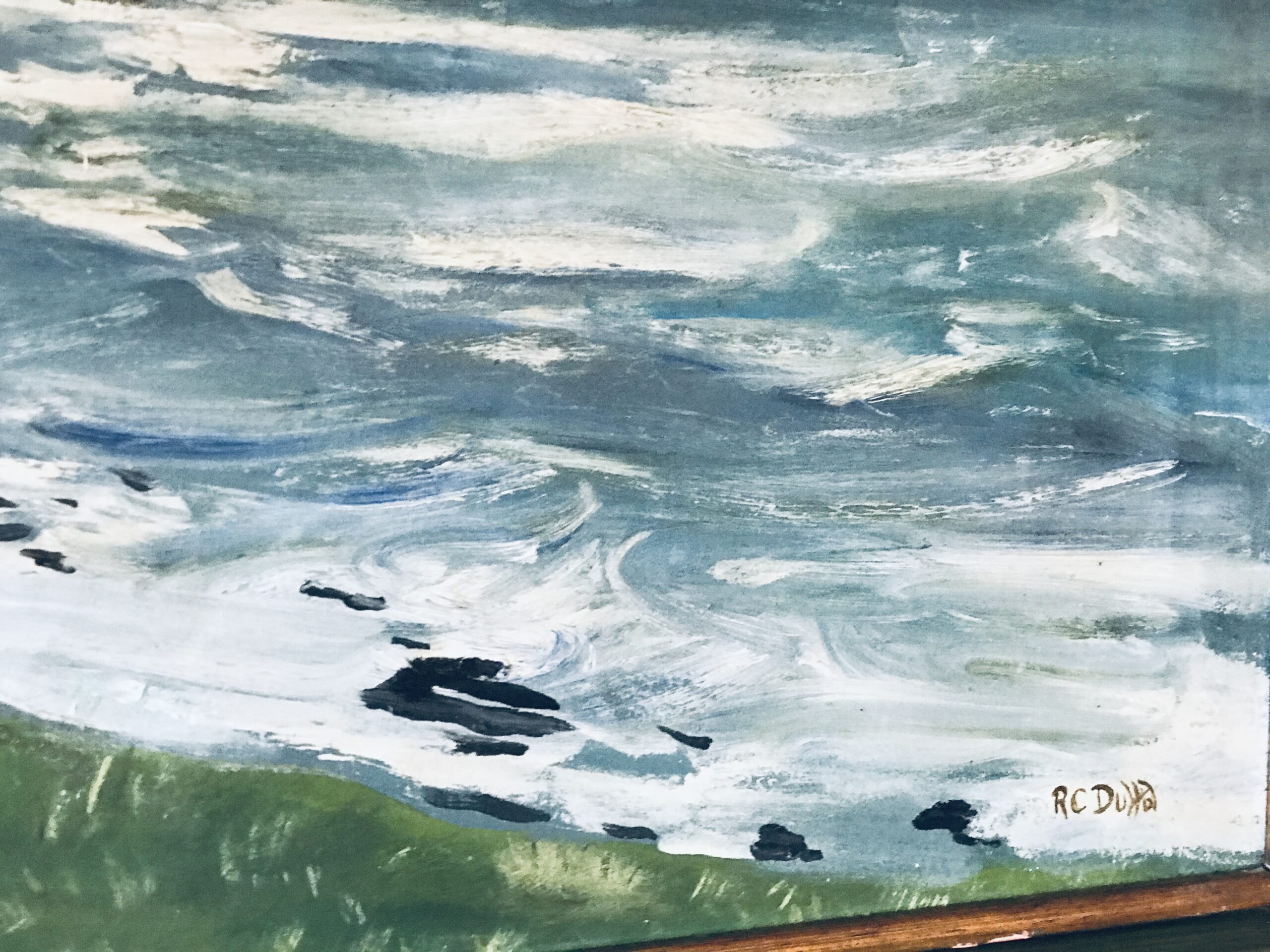 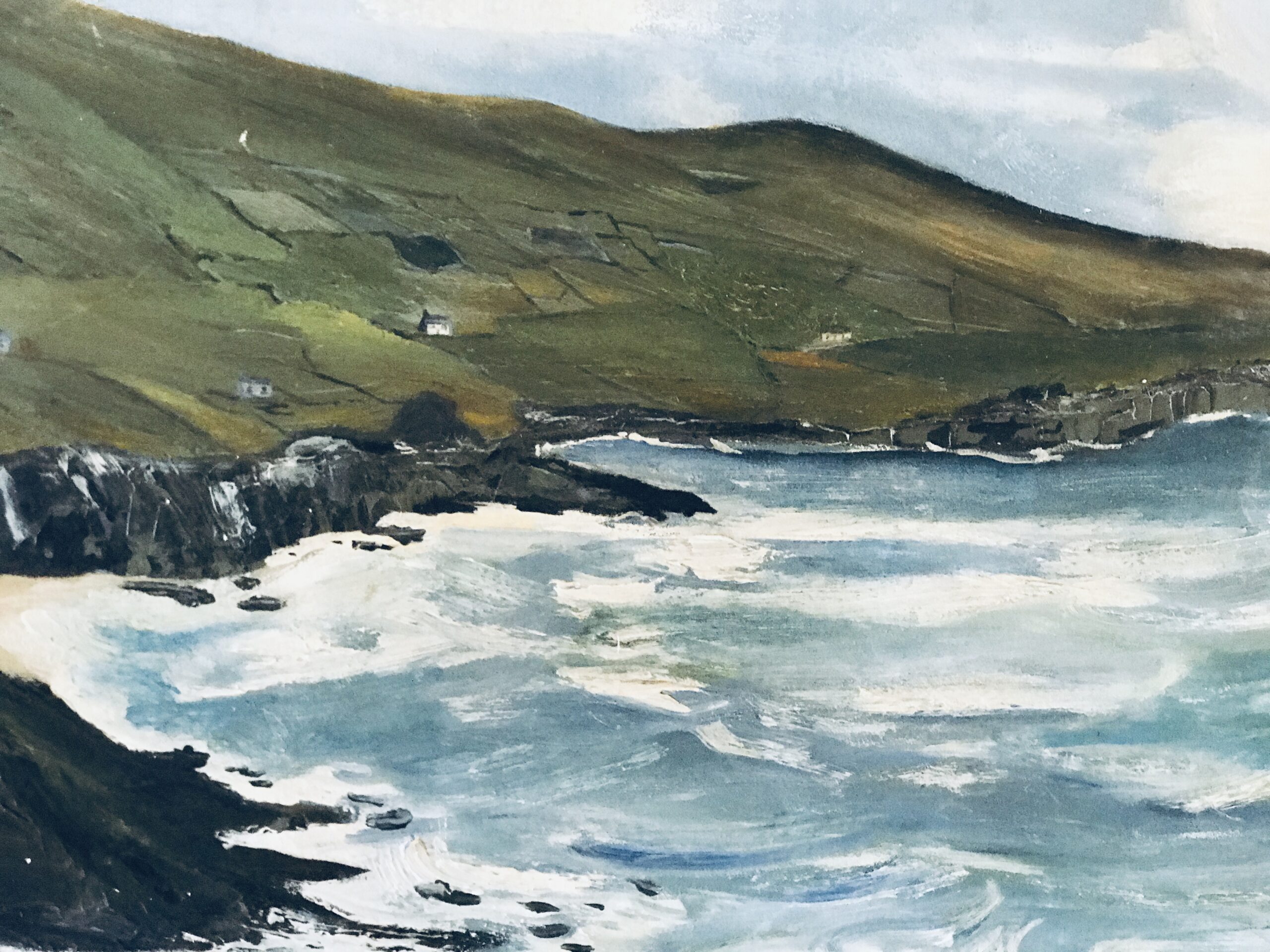 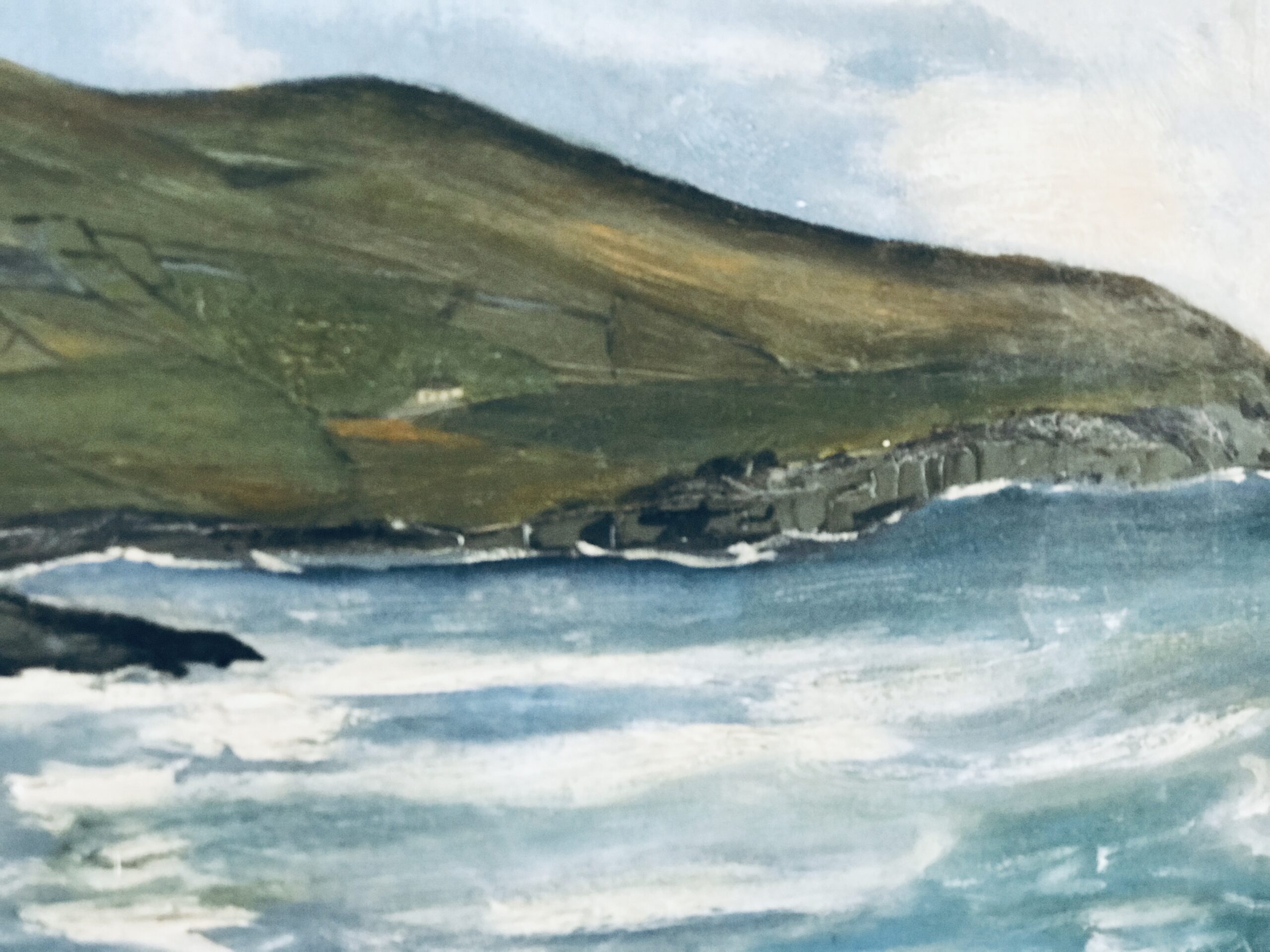 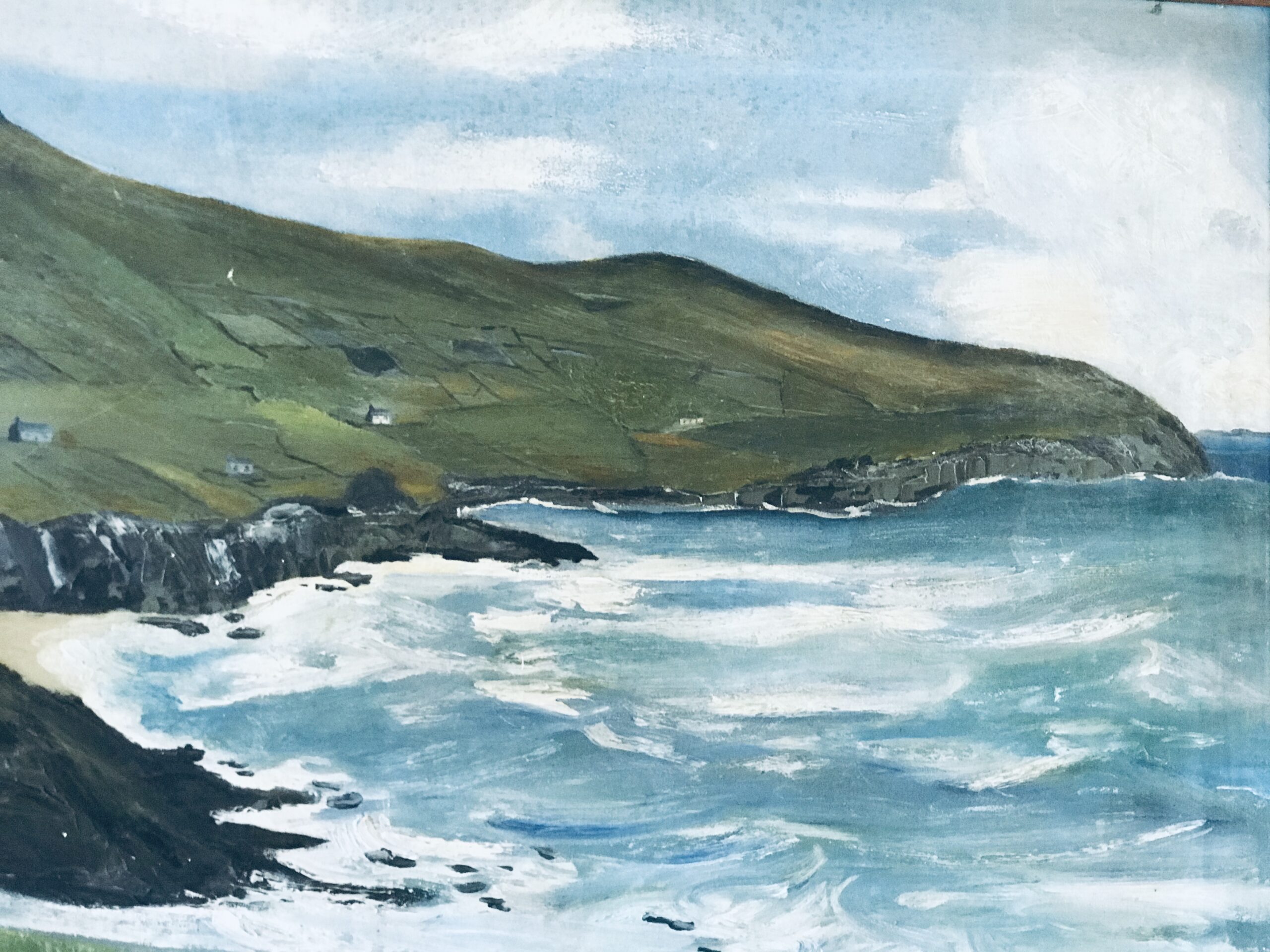 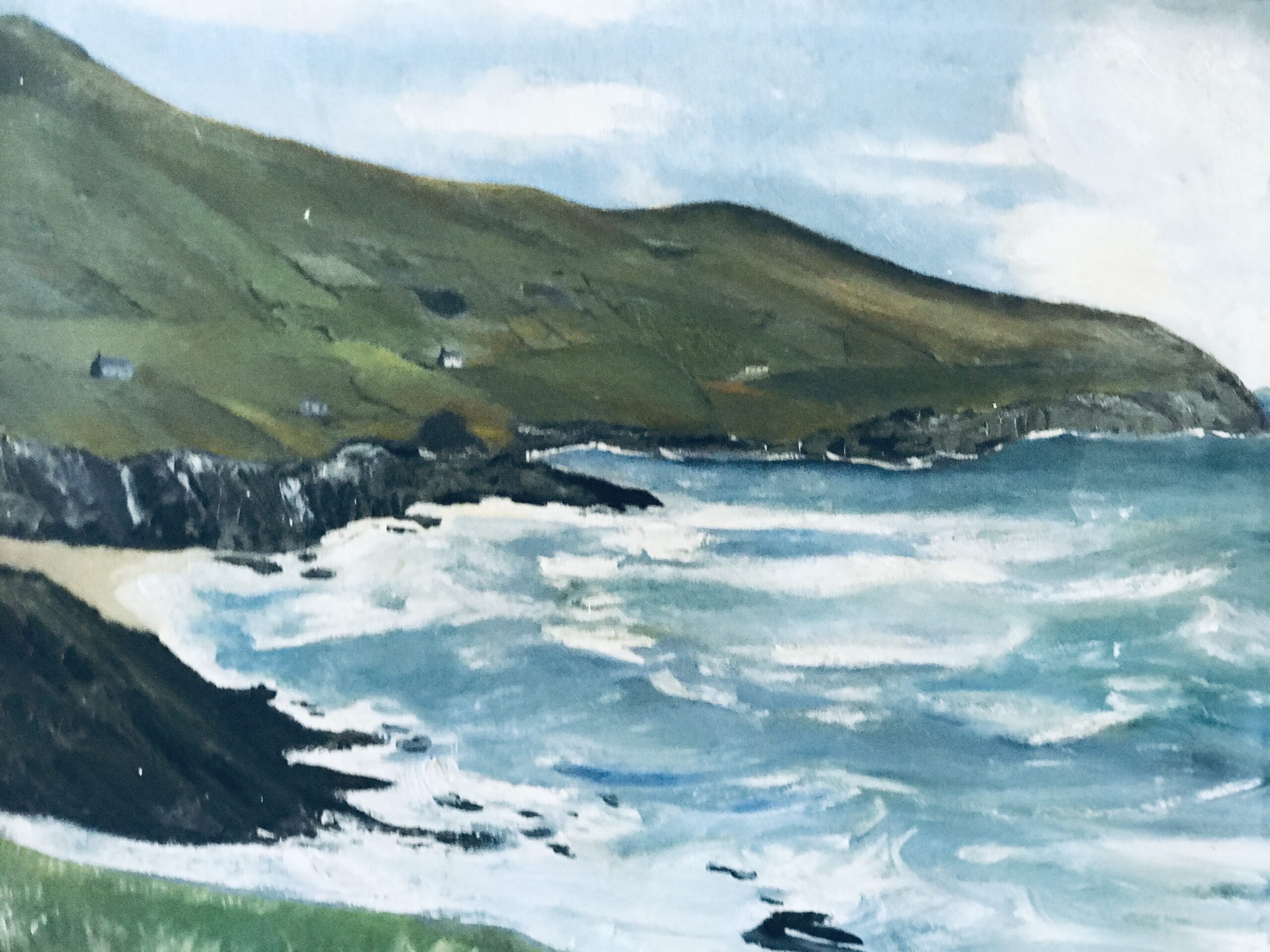