In 1882, the company hired a young Corkman called Paddy Flaherty as a salesman. Flaherty travelled the pubs of Cork marketing the company’s unwieldy named “Cork Distilleries Company Old Irish Whiskey”. His sales techniques (which including free rounds of drinks for customers) were so good, that when publicans ran low on stock they would write the distillery to reorder cases of “Paddy Flaherty’s whiskey”. In 1912, with his name having become synonymous with the whiskey, the distillery officially renamed the whiskey Paddy Irish Whiskey in his honour.

In 1920s and 1930s in Ireland, whiskey was sold in casks from the distillery to wholesalers, who would in turn sell it on to publicans. To prevent fluctuations in quality due to middlemen diluting their casks, Cork Distilleries Company decided to bottle their own whiskey known as Paddy, becoming one of the first to do so 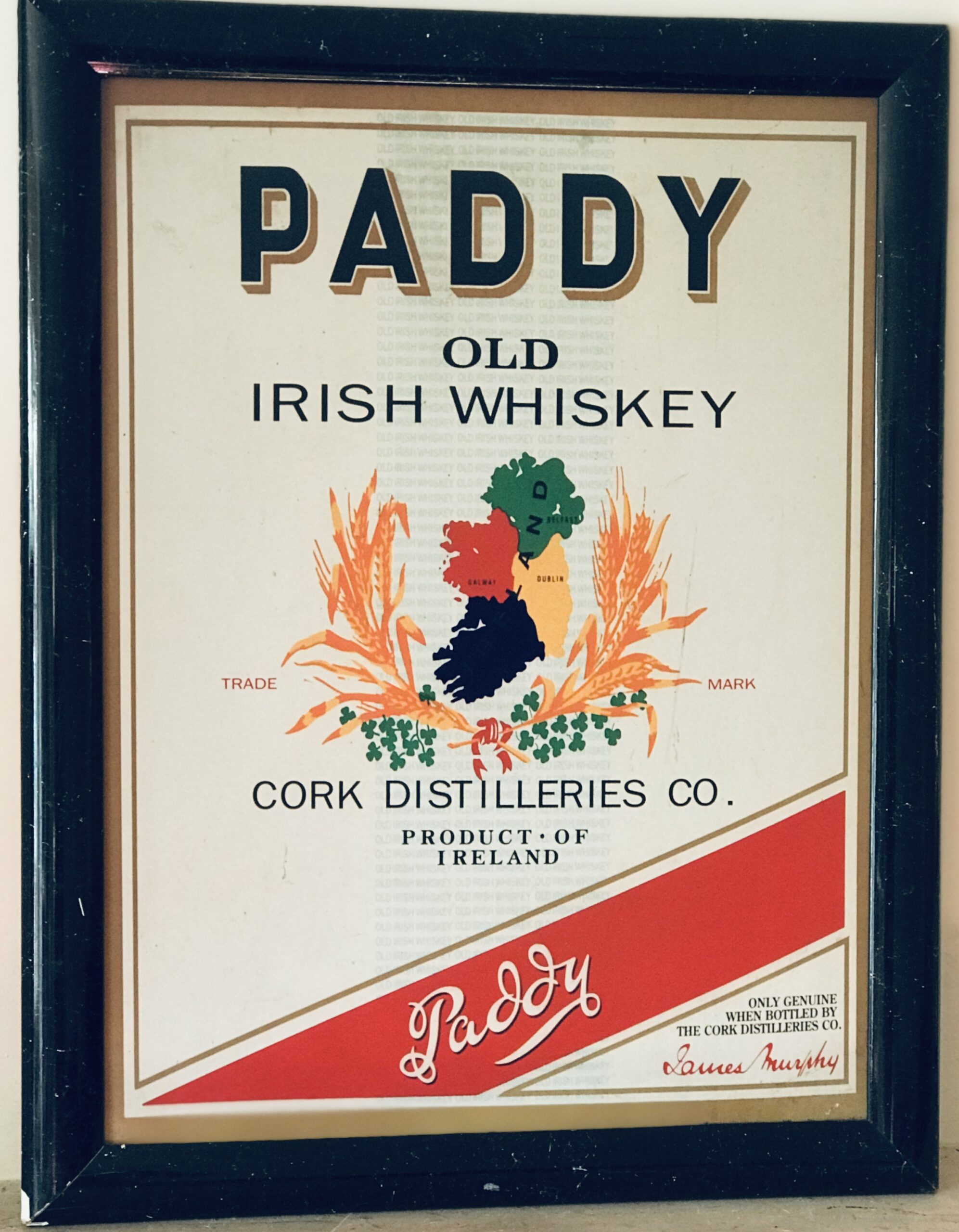 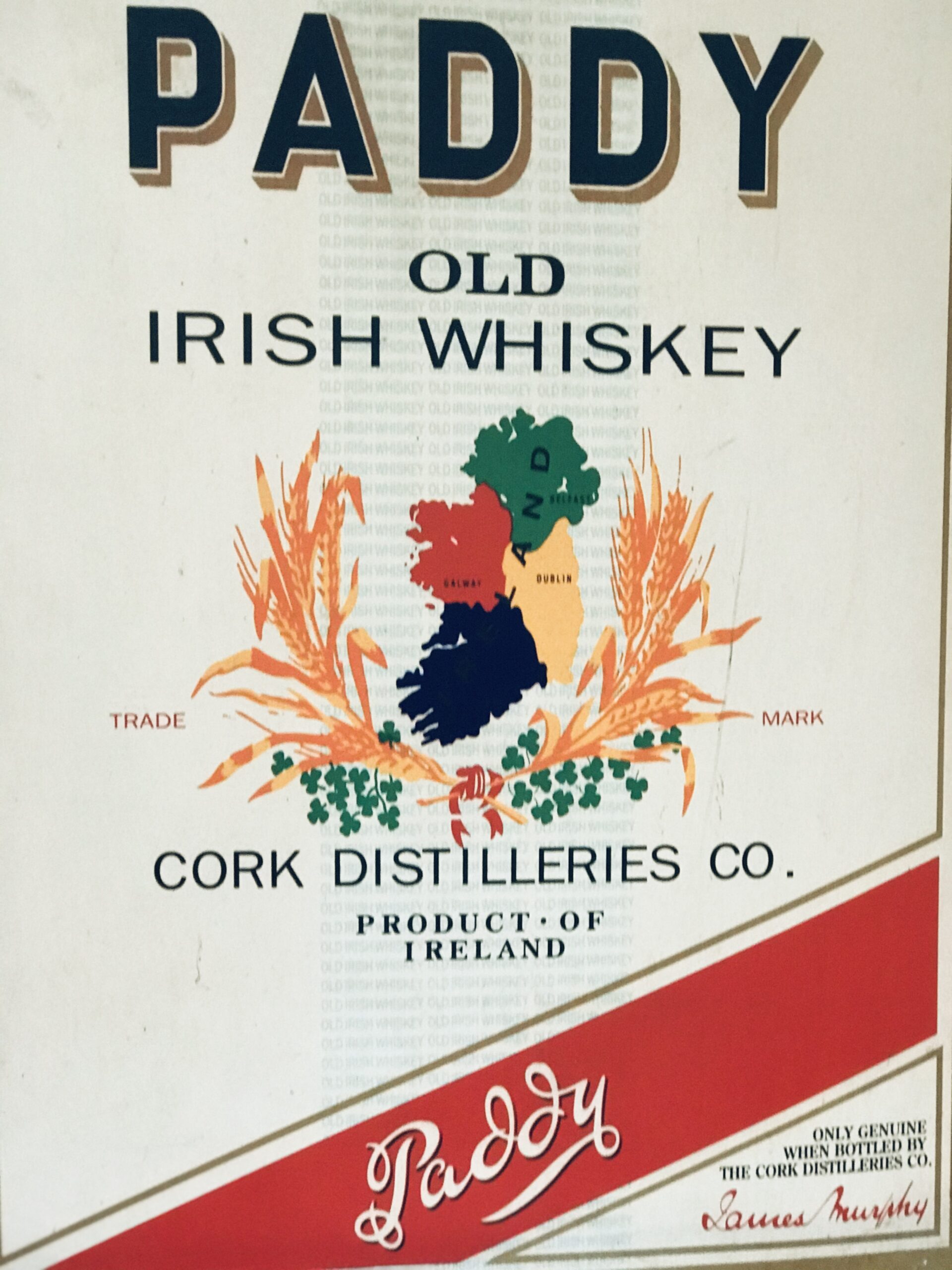 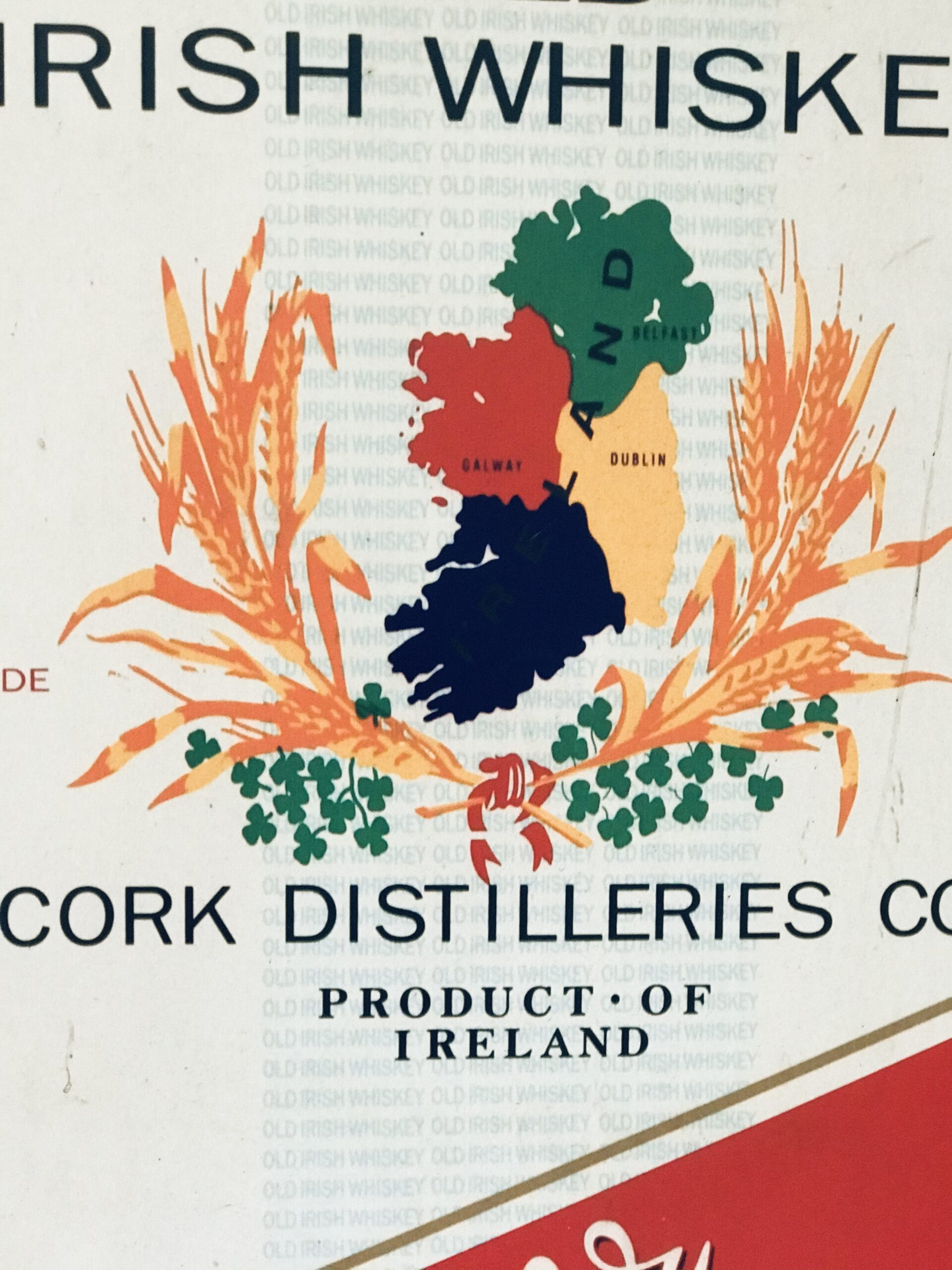 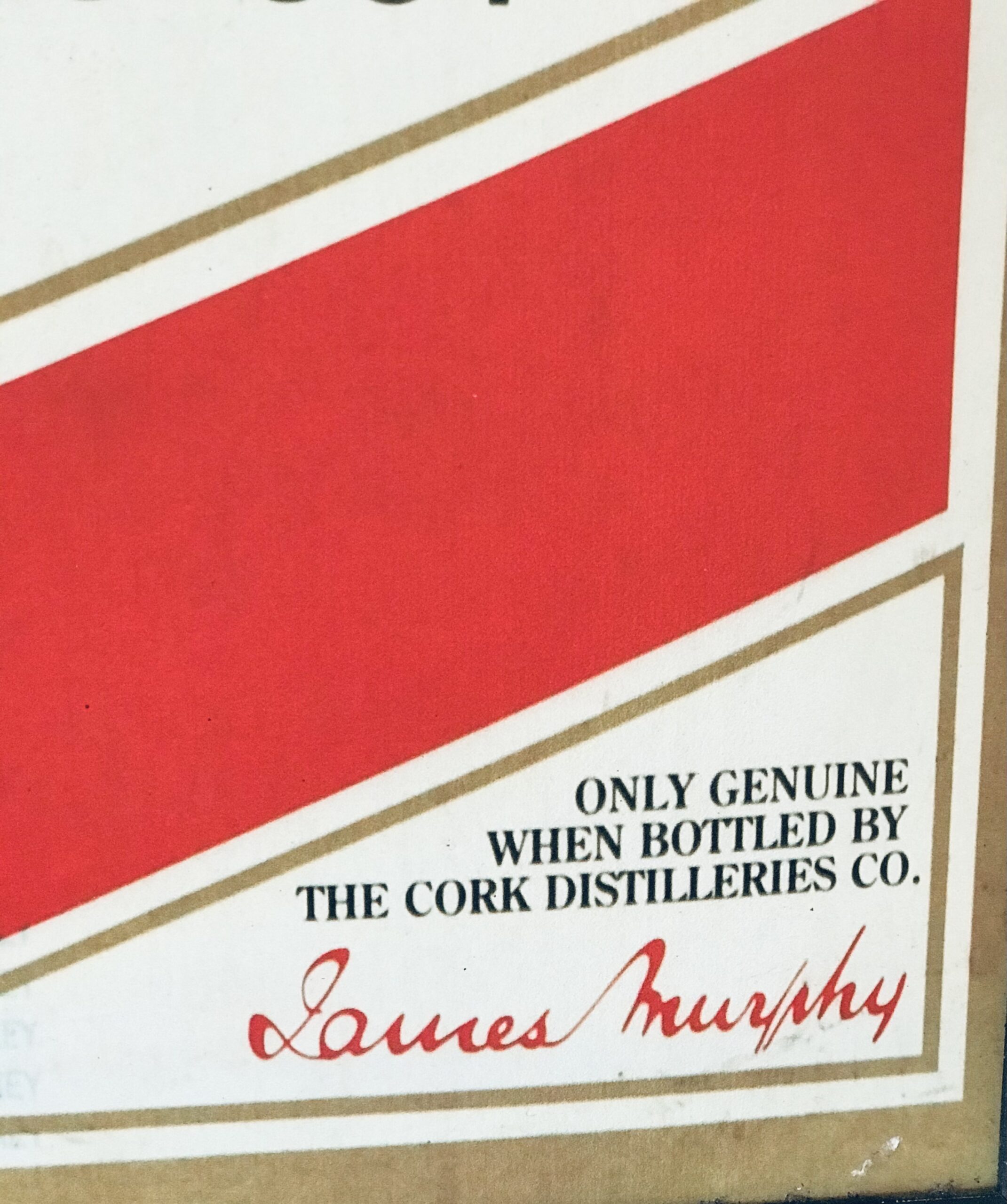 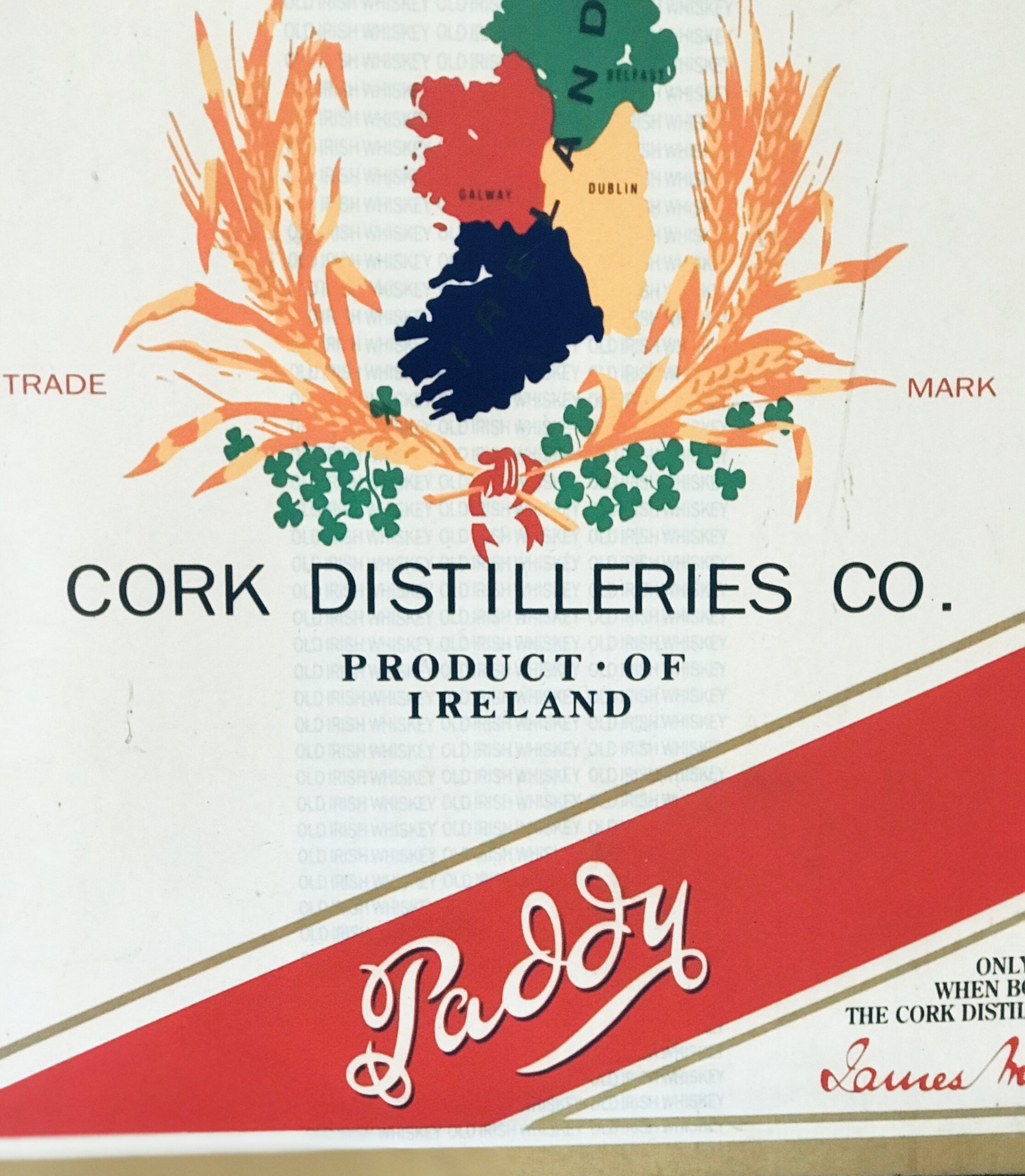 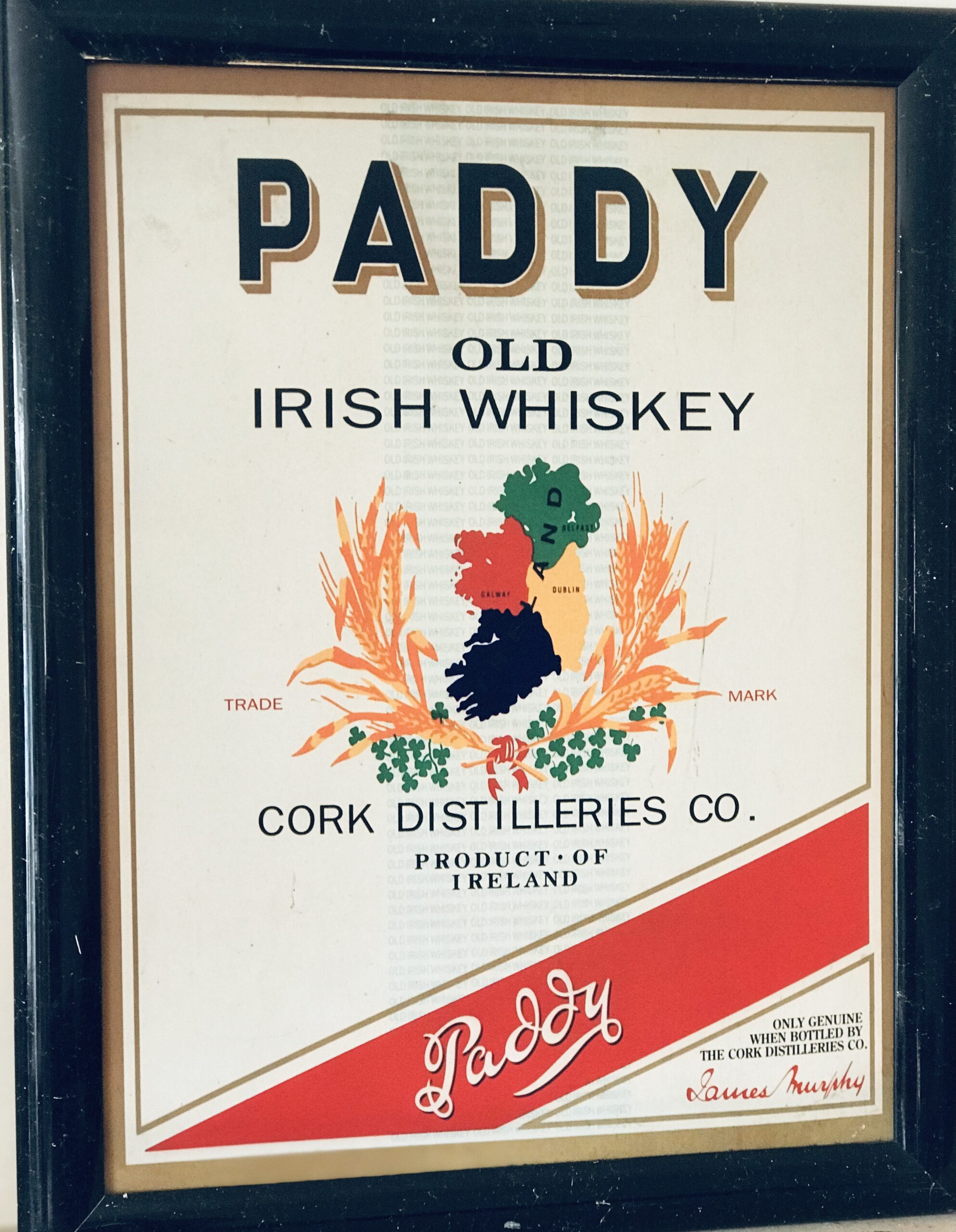