Peter Seamus O’Toole ( 2 August 1932 – 14 December 2013) was a British stage and film actor of Irish descent. He attended the Royal Academy of Dramatic Art and began working in the theatre, gaining recognition as a Shakespearean actor at the Bristol Old Vic and with the English Stage Company. In 1959 he made his West End debut in The Long and the Short and the Tall, and played the title role in Hamlet in the National Theatre’s first production in 1963. Excelling on the London stage, O’Toole was known as a “hellraiser” off it.

Making his film debut in 1959, O’Toole achieved international recognition playing T. E. Lawrence in Lawrence of Arabia (1962) for which he received his first nomination for the Academy Award for Best Actor. He was nominated for this award another seven times – for playing King Henry II in both Becket (1964) and The Lion in Winter (1968), Goodbye, Mr. Chips (1969), The Ruling Class (1972), The Stunt Man (1980), My Favorite Year (1982), and Venus (2006) – and holds the record for the most Academy Award nominations for acting without a win. In 2002, O’Toole was awarded the Academy Honorary Award for his career achievements. He was additionally the recipient of four Golden Globe Awards, one BAFTA Award for Best British Actor and one Primetime Emmy Award.

Brought up in Leeds, England in a Yorkshire Irish family, O’Toole has appeared on lists of greatest actors from publications in England and Ireland. In 2020, he was listed at number 4 on The Irish Times list of Ireland’s greatest film actors.

Situated on Baggot Street, Toners is one of Dublin’s oldest and most famous traditional pubs. To prove this, we were the overall winners of “Best Traditional Pub” in the National Hospitality Awards 2014. In September 2015 we also won Dublin Bar of the Year at the Sky Bar of the Year Awards. Original features in the pub take visitors back in time, including the old stock drawers behind the bar from when Toners first opened in 1818 as a bar and grocery shop. The interior details like the glazed cabinets filled with curio, elaborate mirrors, the brass bar taps and flagstone floors to mention a few, makes you feel like you are stepping in to a museum… A museum in which you can drink in!

Frequented by many of Ireland’s literary greats, including Patrick Kavanagh, the pub was also a favourite spot of W.B. Yeats and the snug is said to be the only place he would drink when he took an occasional tipple.

Toners won “Snug of the Year” 2010, a competition hosted by Powers Whiskey. 110 pubs across Ireland were shortlisted, and after counting the public’s votes Toners was announced the winner. A snug is a private area separated within a pub and is a timeless feature in a traditional Irish pub. Like the one in Toners, it typically has its own door, a rugged bench and is completely private. Back in the day it was where the likes of policemen, lovers and the Irish literati met up.

Since Toners opened its doors to the yard in 2012 it has been a very popular spot with both locals and tourists. The beer garden is ideal for sunny days as it gets the sun from morning until evening, and if it is a bit chillier the heaters will keep you warm.

Arthurs Day, the annual celebration of all things Guinness, has been hugely successful since it launched in 2009. Diageo launched a “vote for your local” competition for Arthurs Day 2012.

The public got a chance to vote and help bring a headline artist to their local pub. Toners, serving the best pint of Guinness in Dublin, got so much support from everyone and ended up being one of the winning pubs. The winning pubs were kept a secret until the night of Arthurs Day and to everyone’s delight, Mumford & Sons walked in to Toners Yard and played an amazing set. 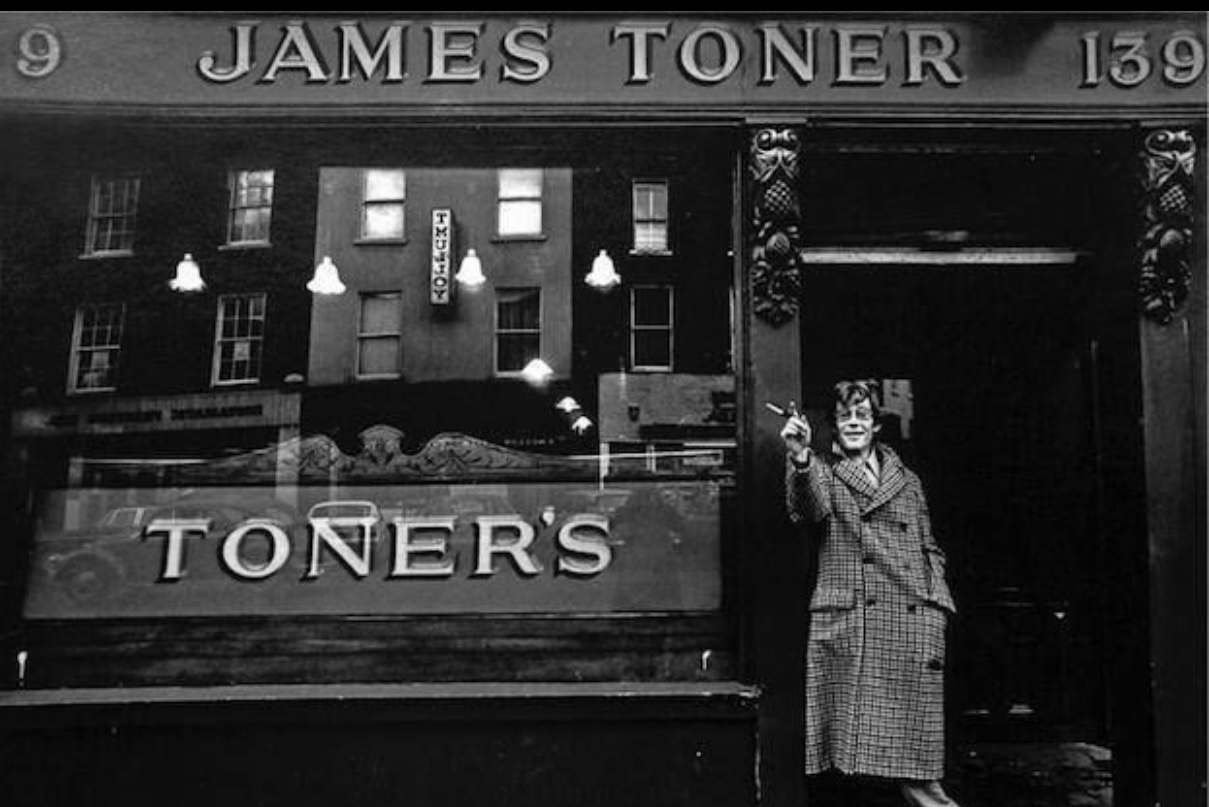 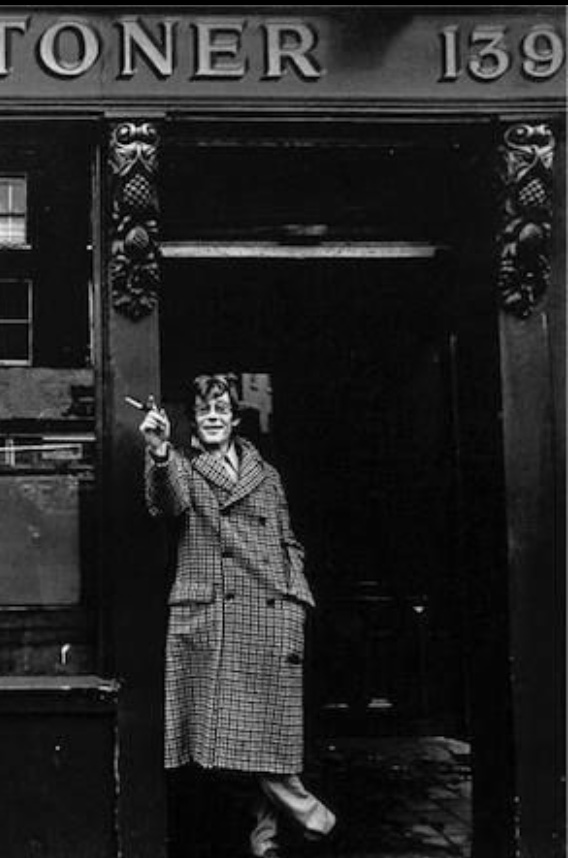