Bridget Breens was a renowned public house in the North Tipperary market town of Roscrea.Bridget had a grocery, wine and spirit store on Rosemary St in the town and bottled her own beers and whiskey. 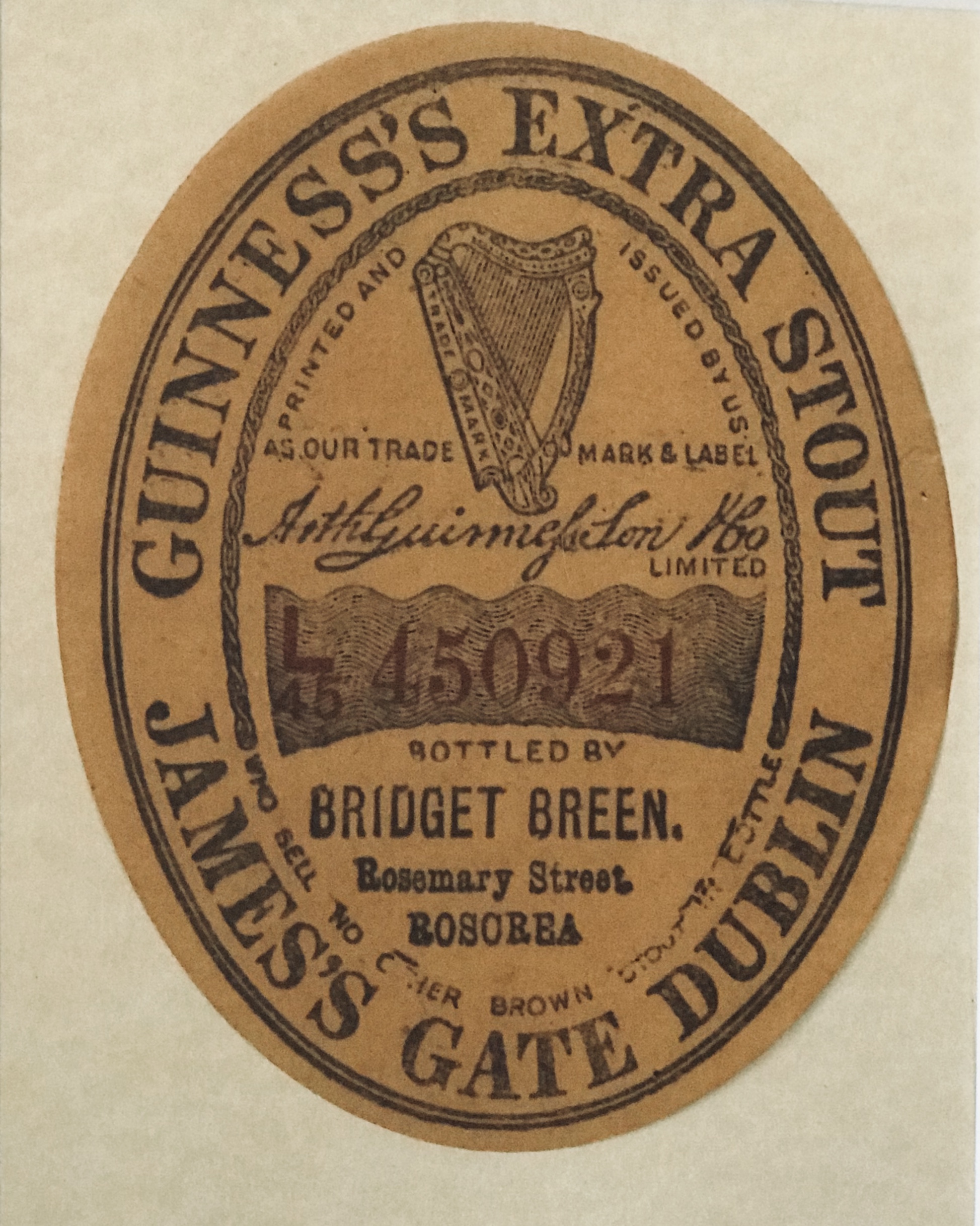 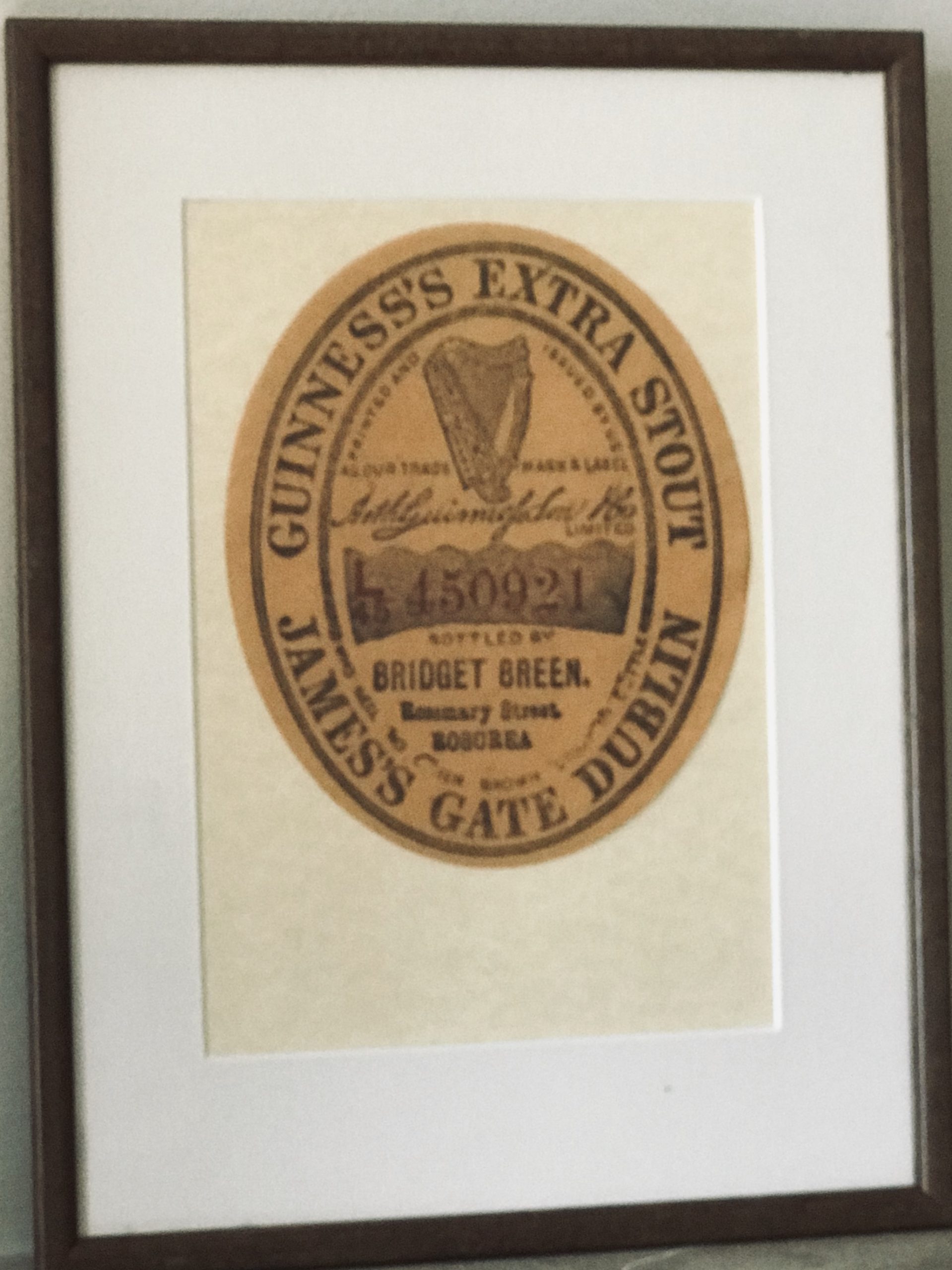 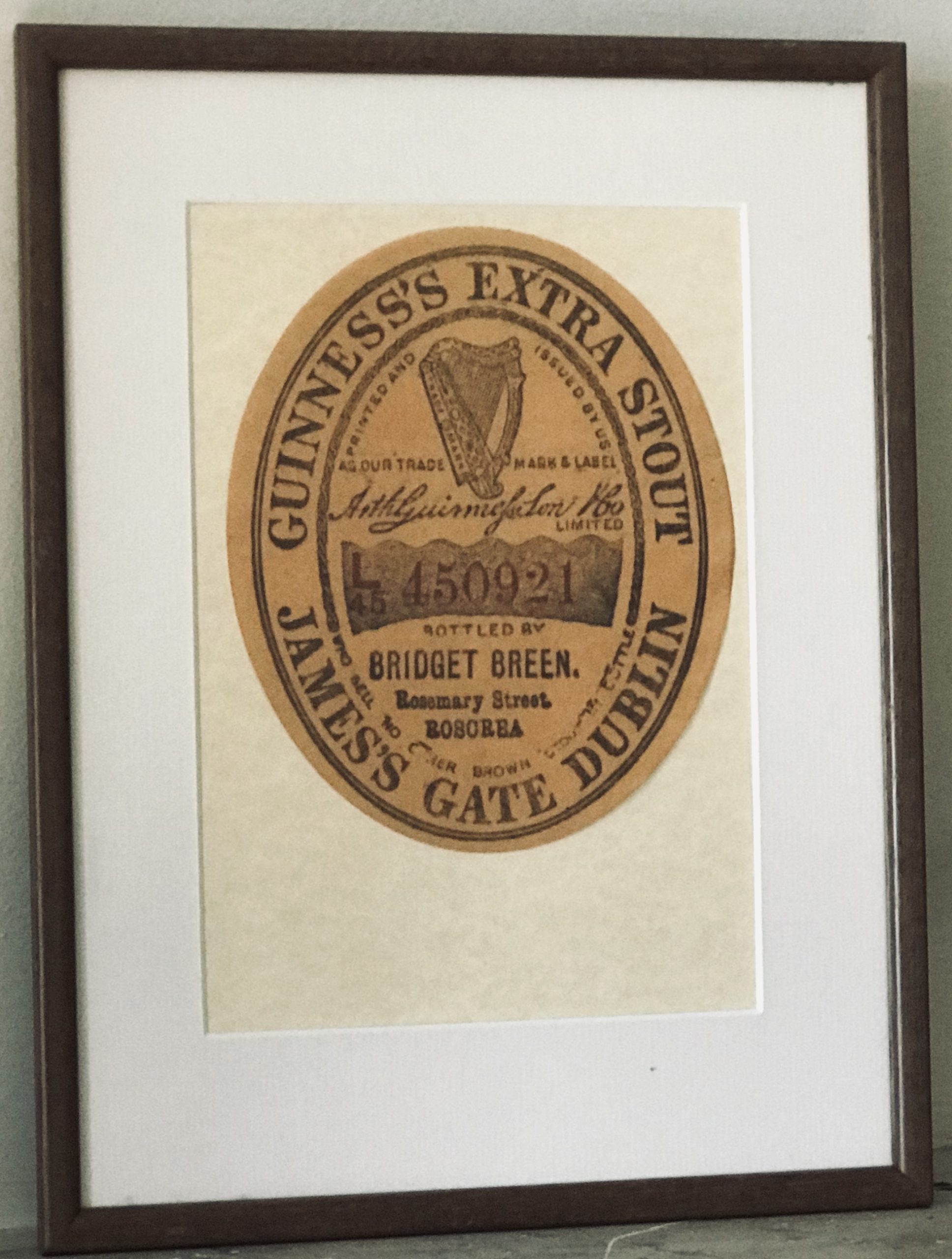 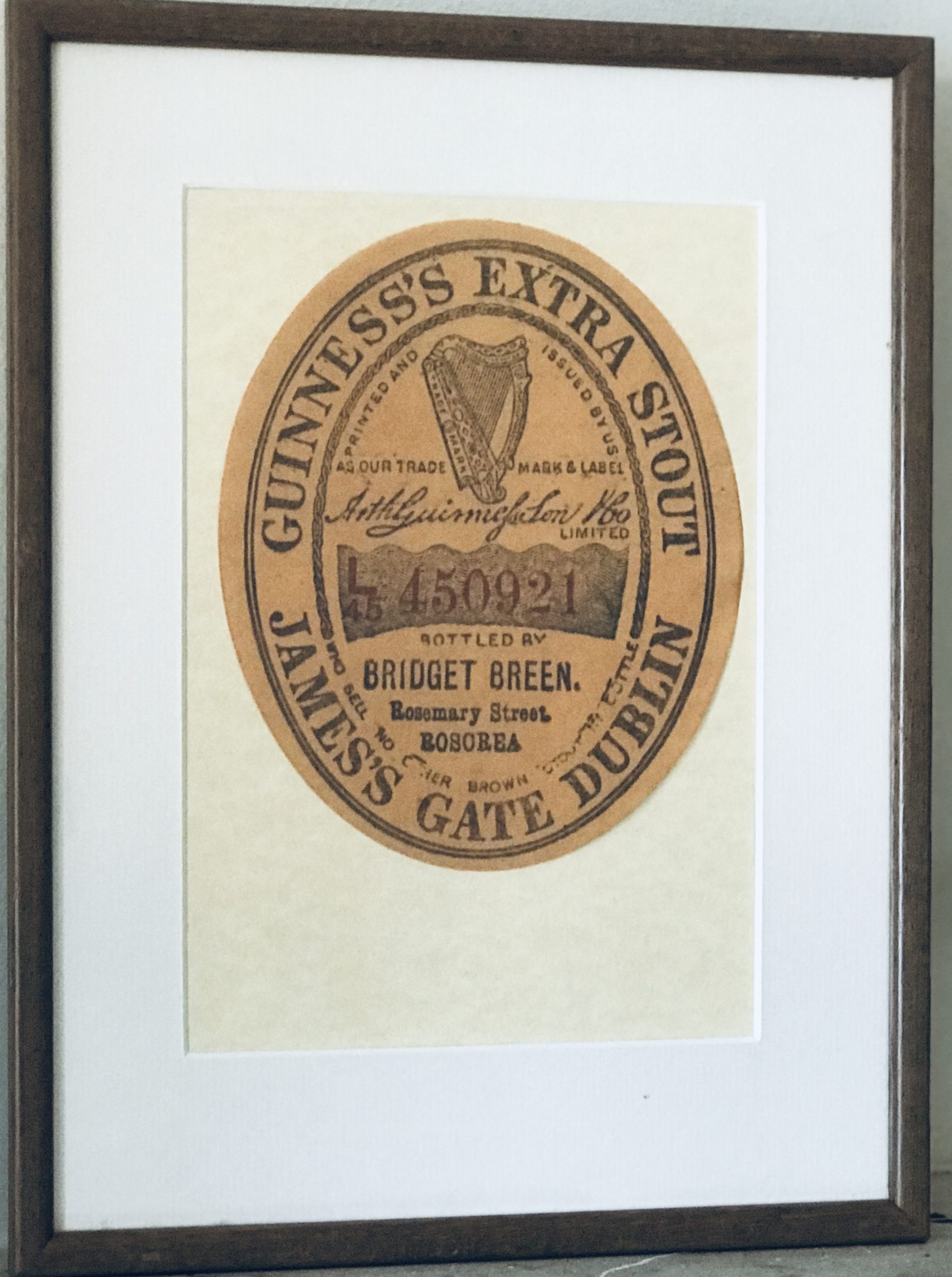