Stylishly framed portrait of the founder of the Guinness Empire ,Arthur Guinness.

In 1752,at the age of 27 he was bequeathed £100 by his godfather, the late Church of Ireland Archbishop of Cashel,Arthur Price.He used the inheritance wisely and purchased a brewery in Celbridge Co Kildare before moving to St James Gate in Dublin five years later and signing a 9000 lease for the premises.And as they say, the rest is history. 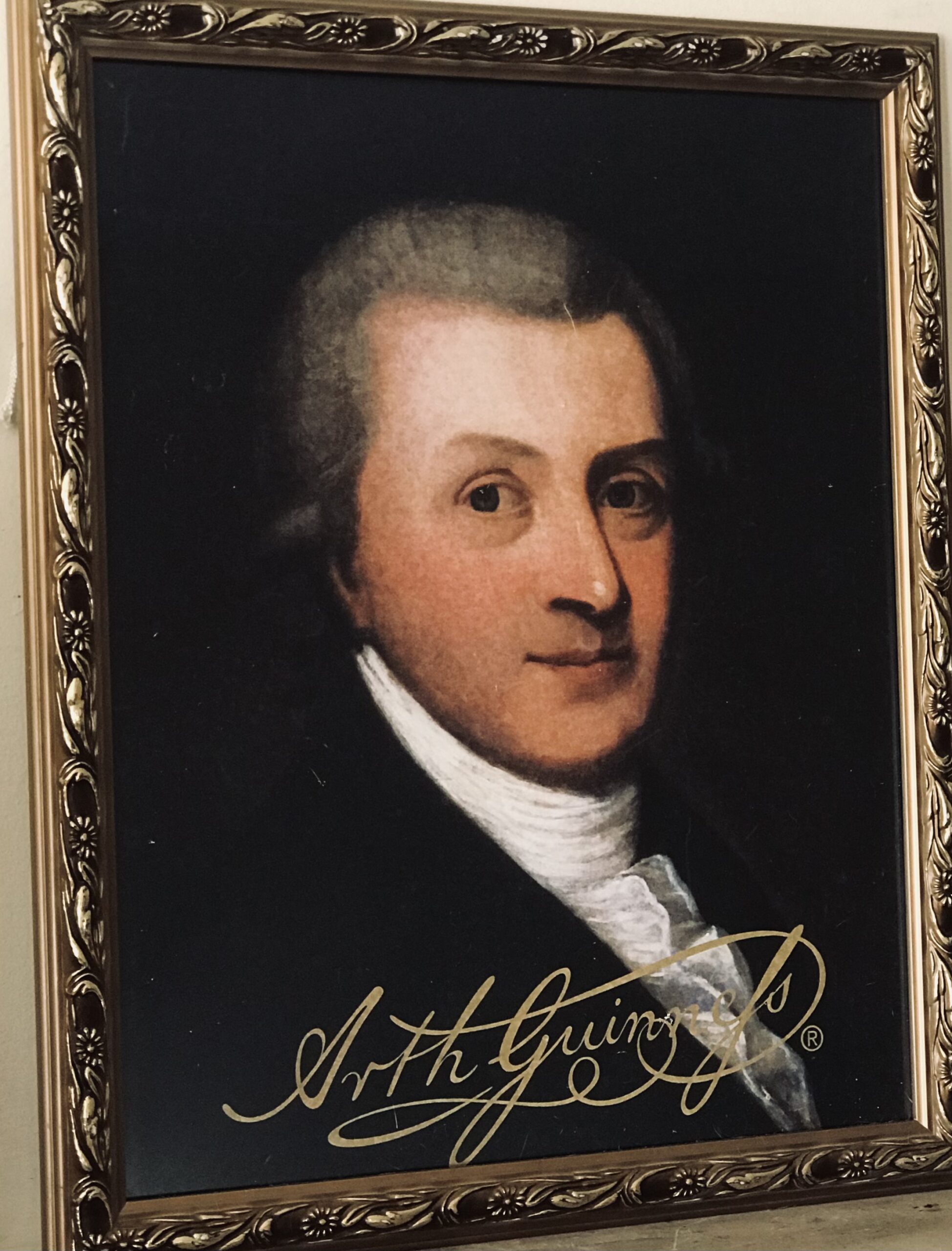 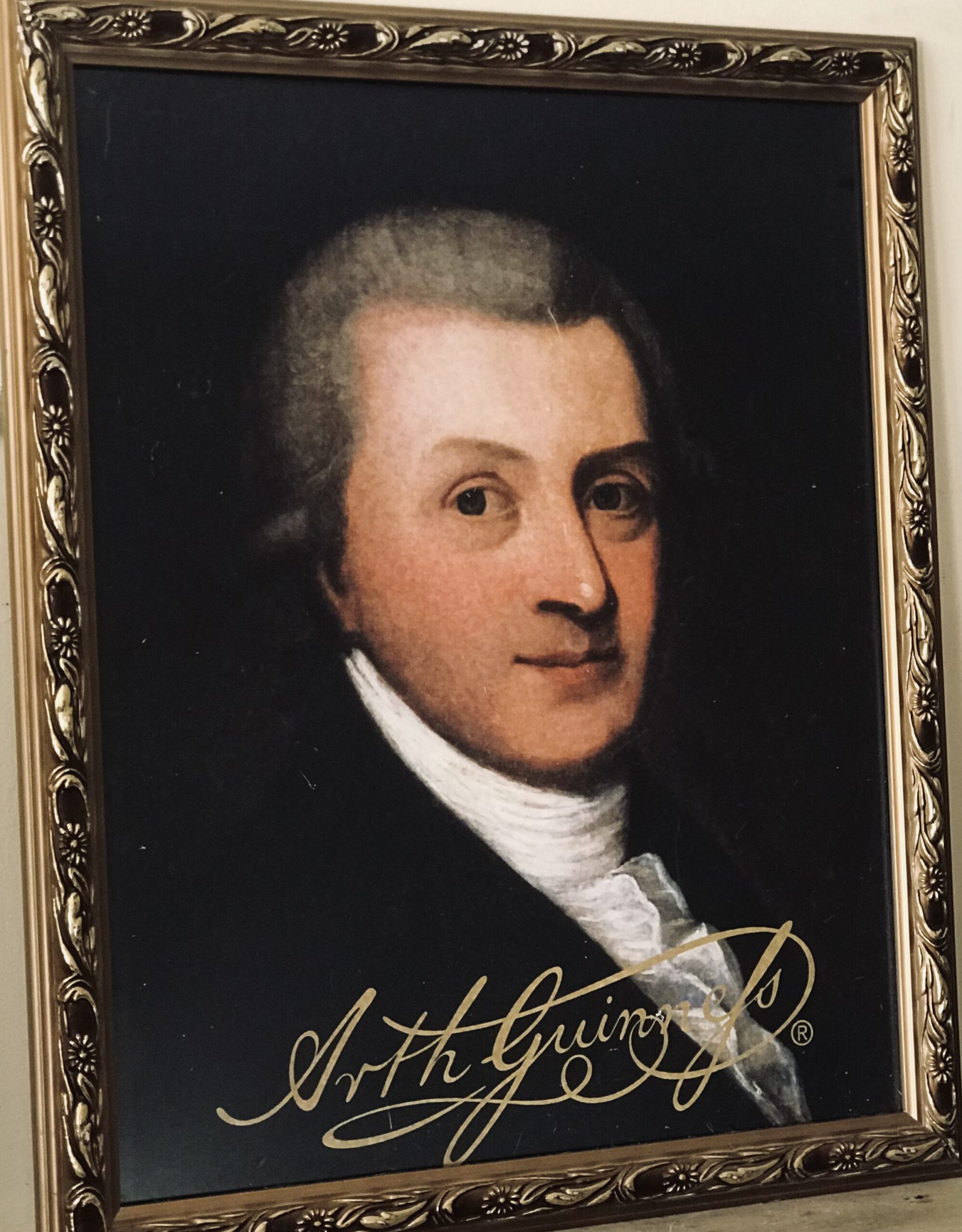 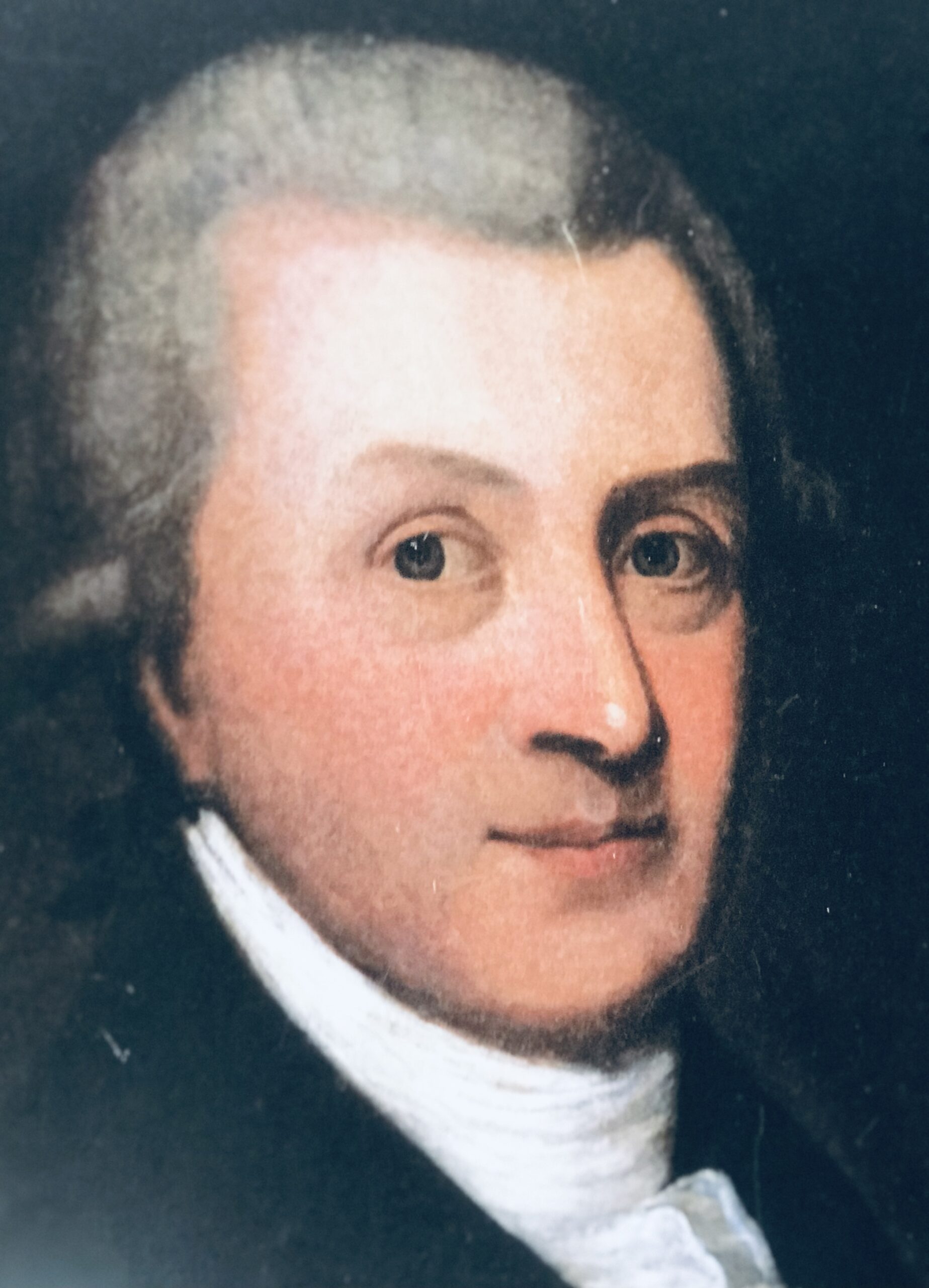 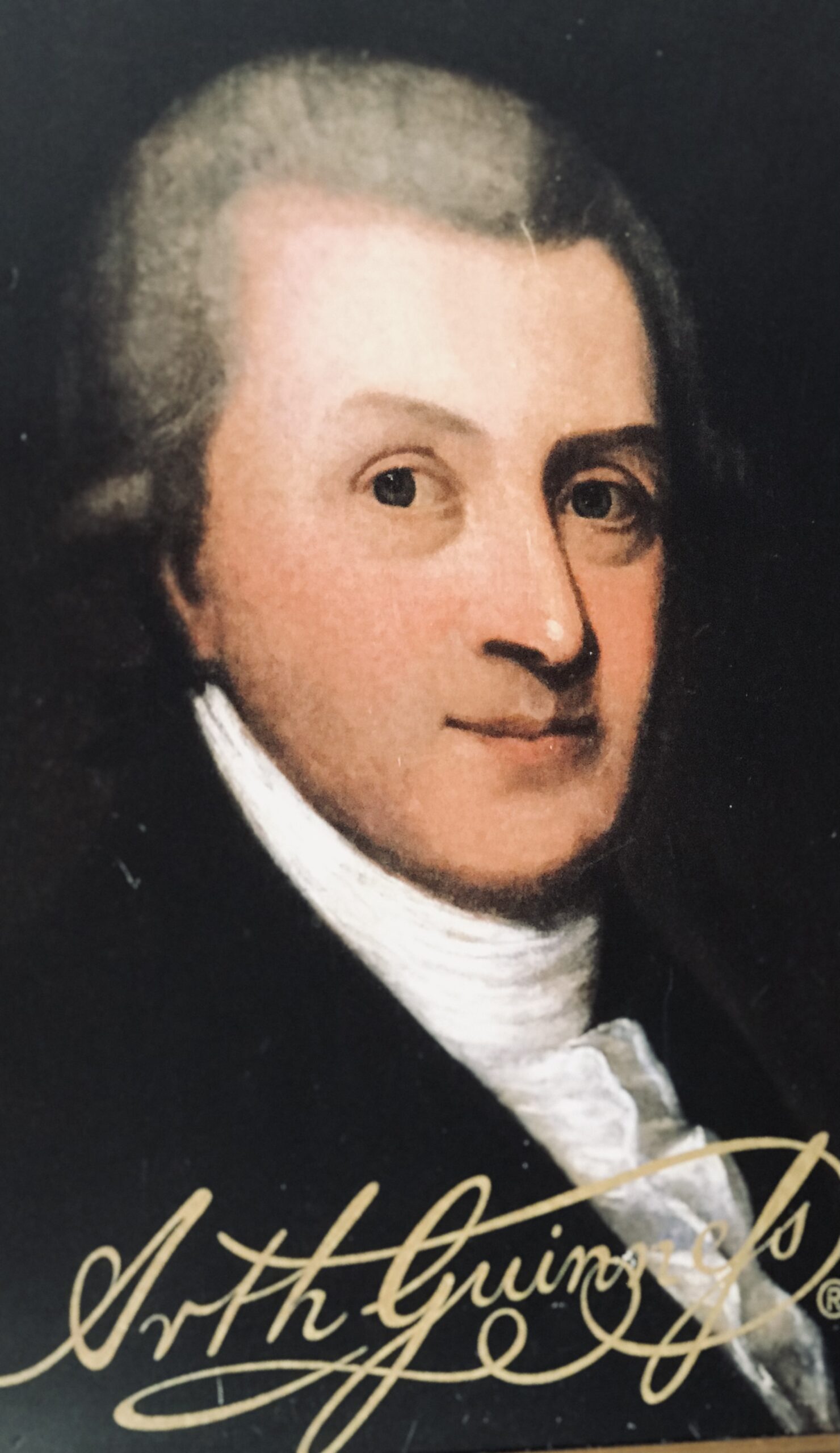