This print is available as a high quality reproduction with an antique frame.For price details on the original ,please email us directly at irishpubemporium@gmail.com

Founded in 1876,the GNR was a merger between the Irish North Western Railway,Northern Railway of Ireland and Ulster Railway.The company was nationalised later in 1953 before being finally liquidated 5 years later with its assets divided upon national lines between the Ulster Transport Authority & Ćoras Iompair Éireann (CIE). 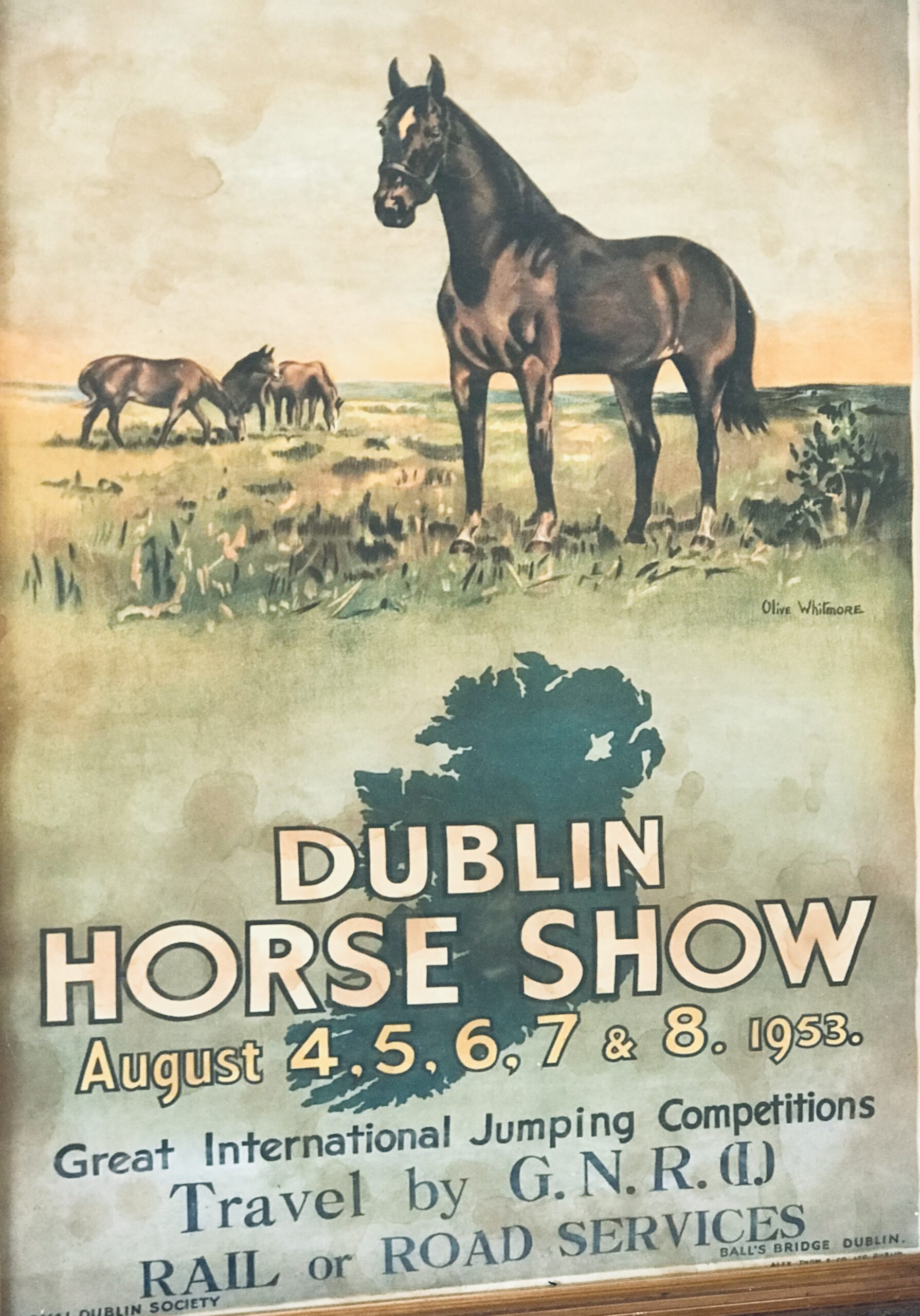 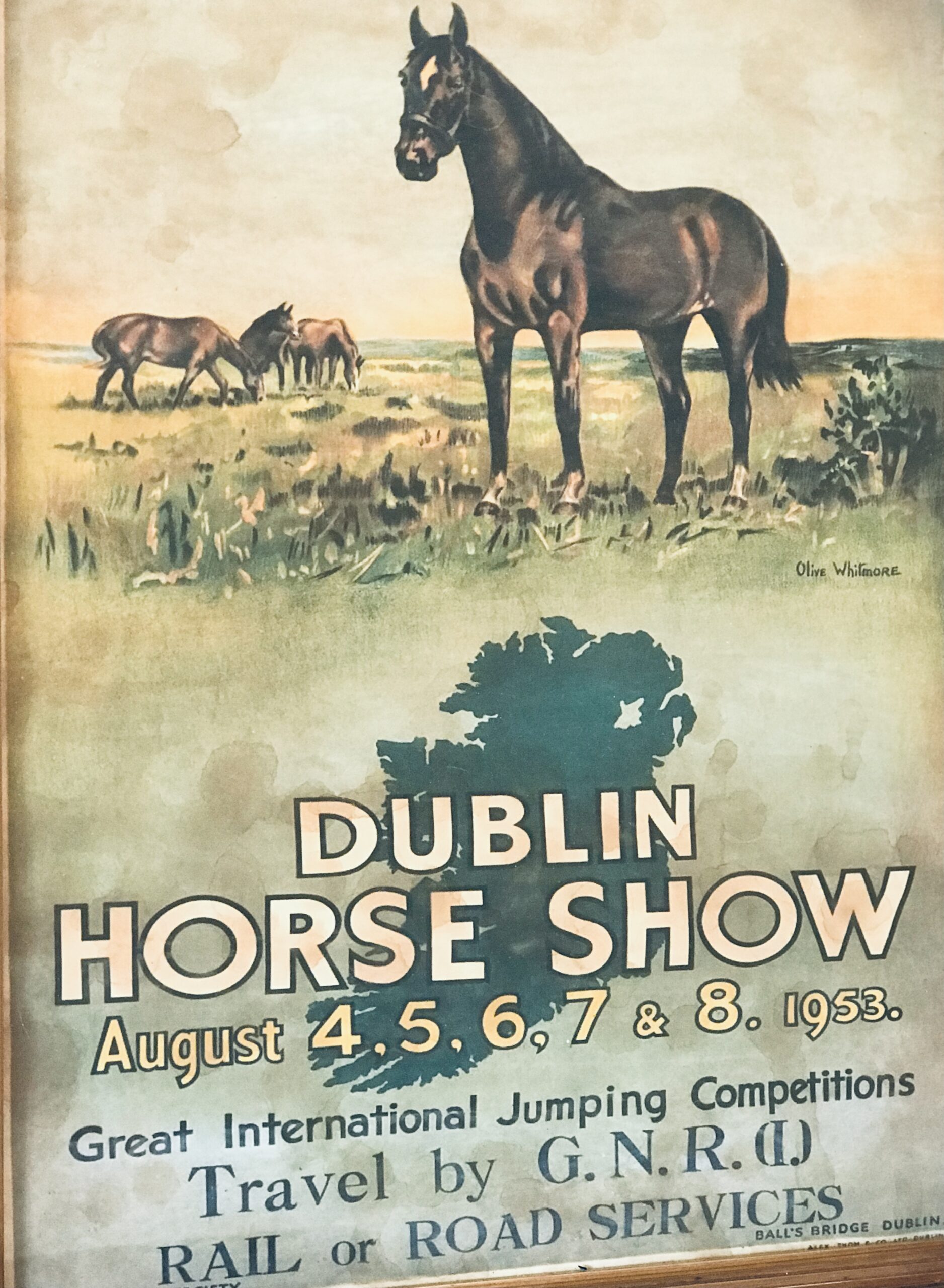 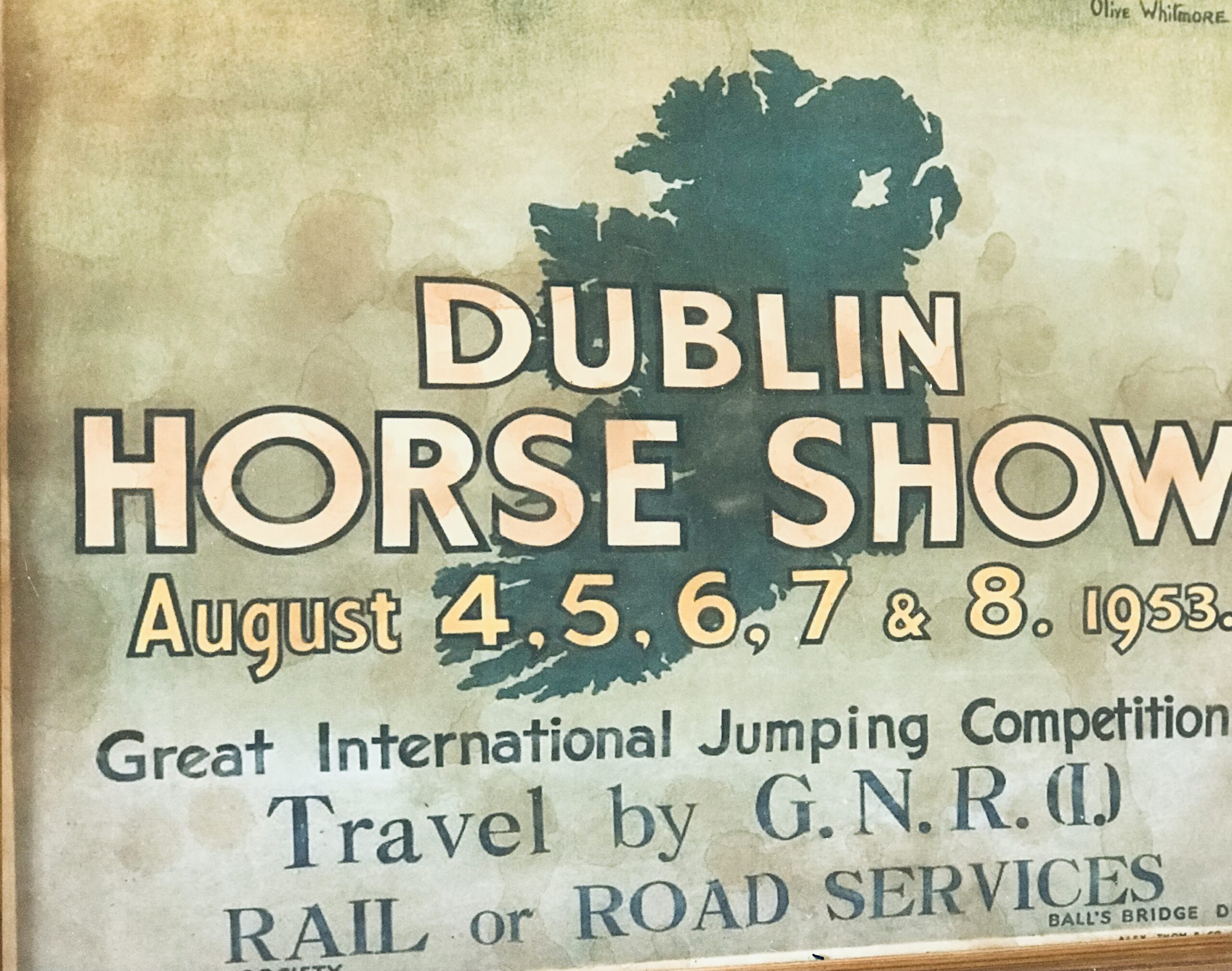 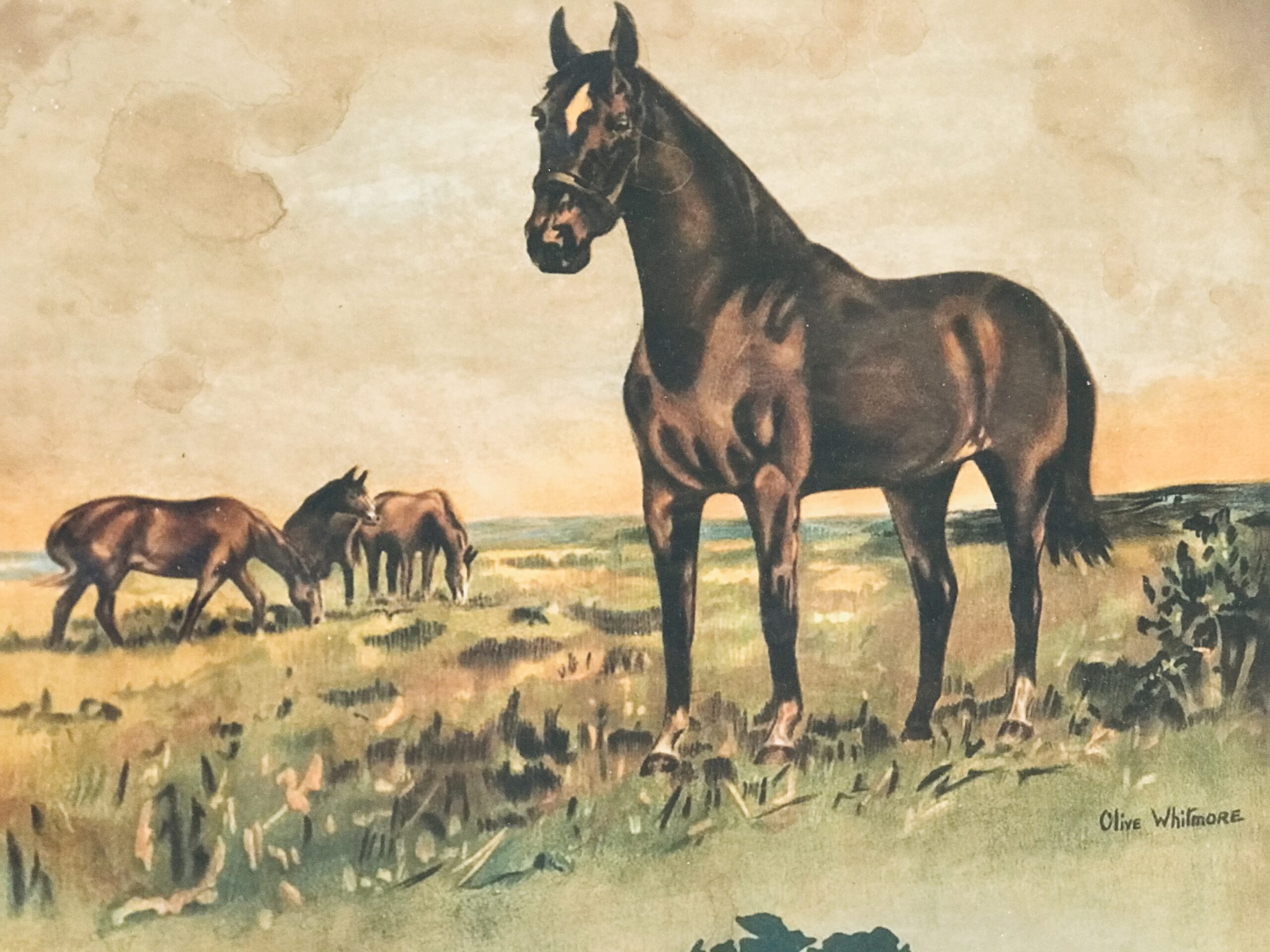 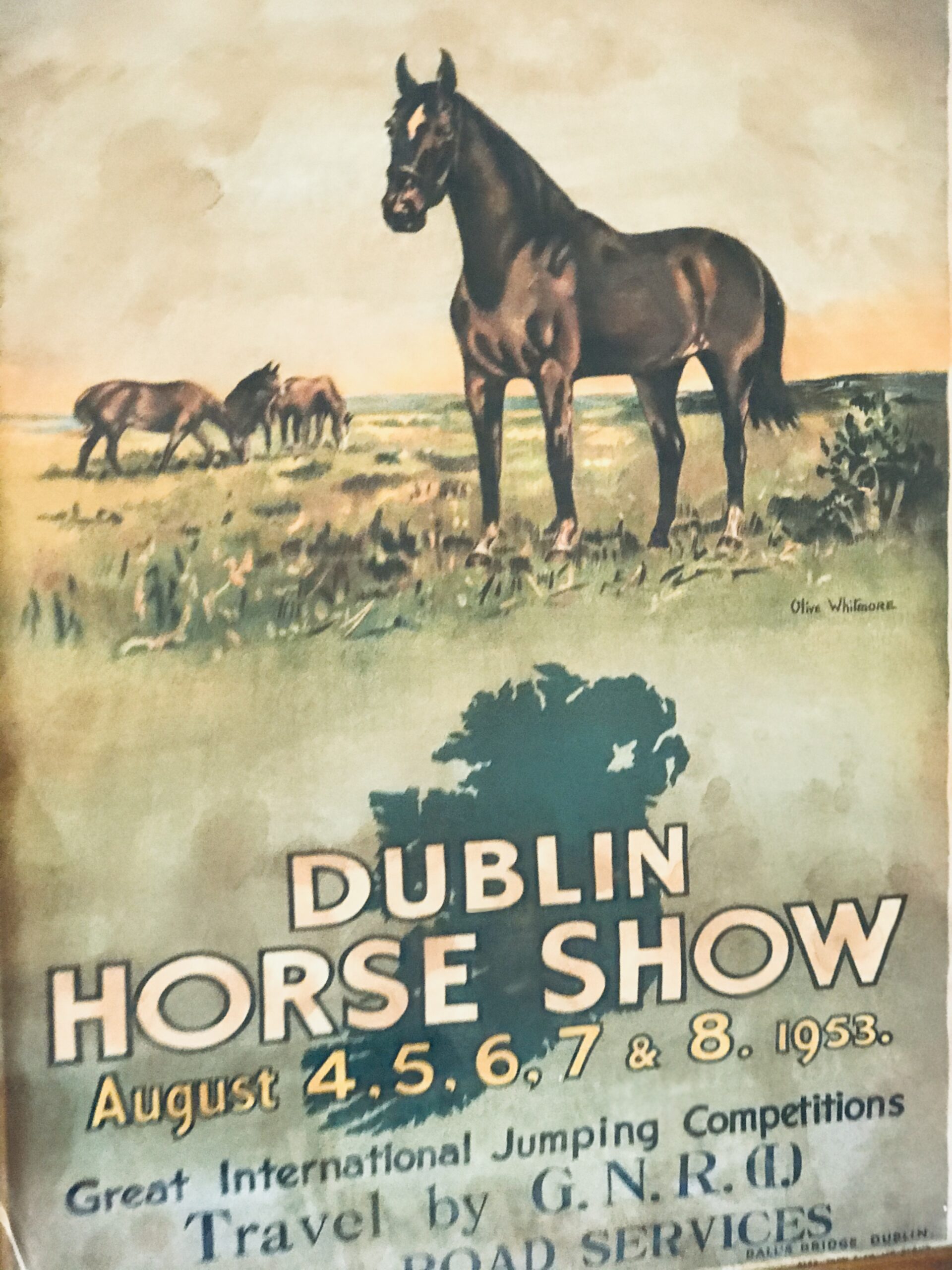 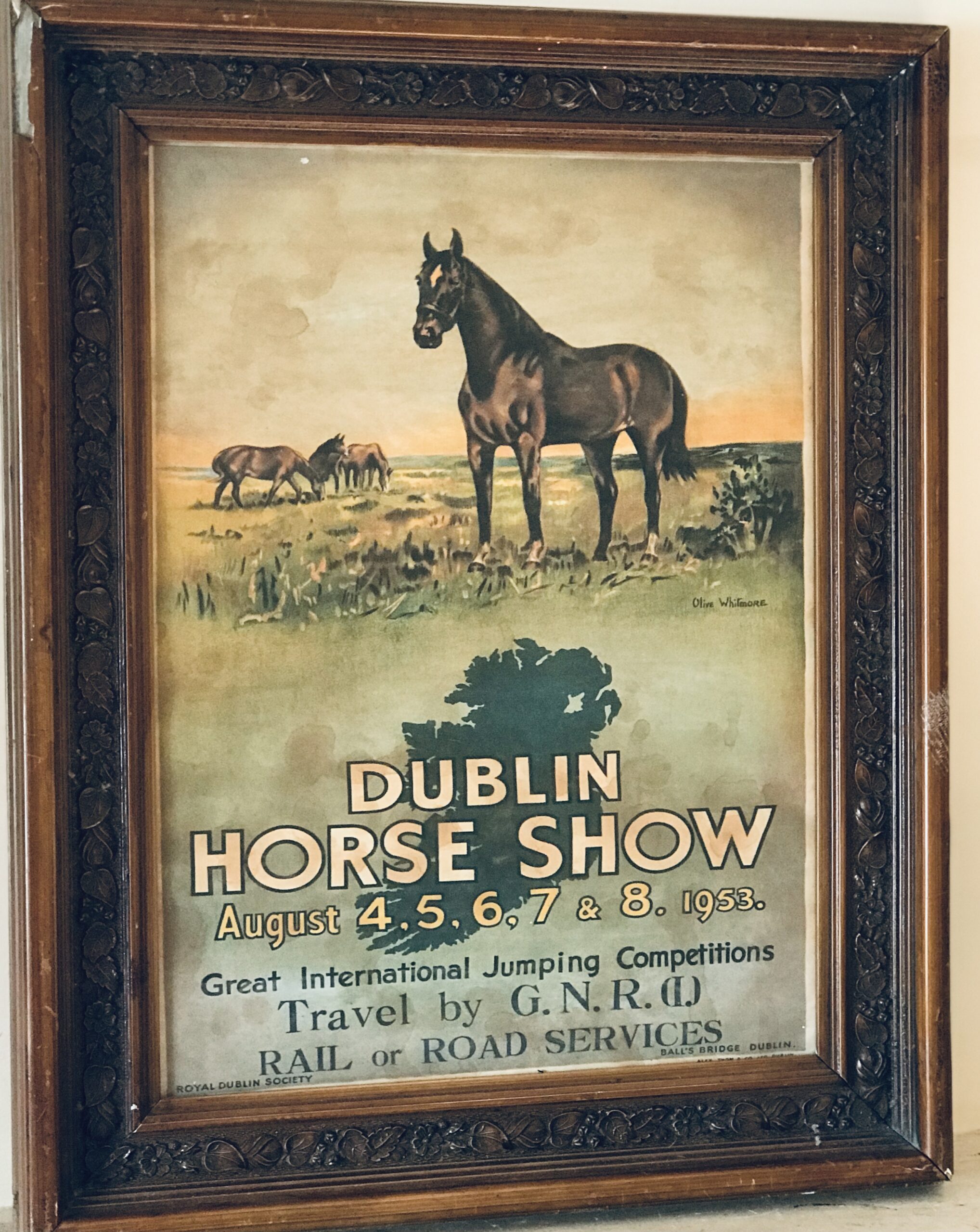