Absolutely magnificent John Jameson & Son Pure Pot Still Whiskey Mirror originating from the 1930s.In excellent condition save for some age related damage to the original frame.This standout mirror will make a showpiece item for any Irish pub or the serious Jameson collector. 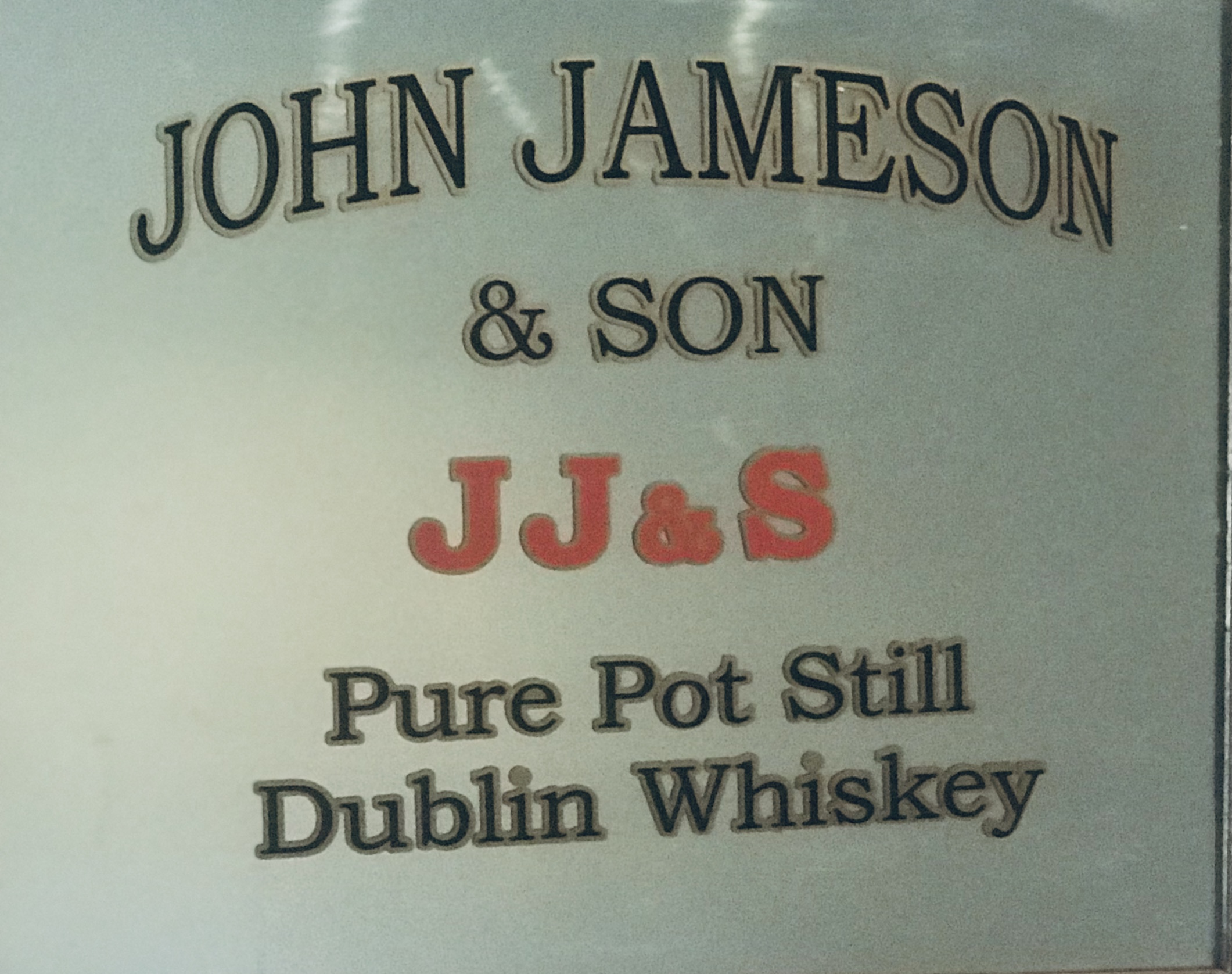 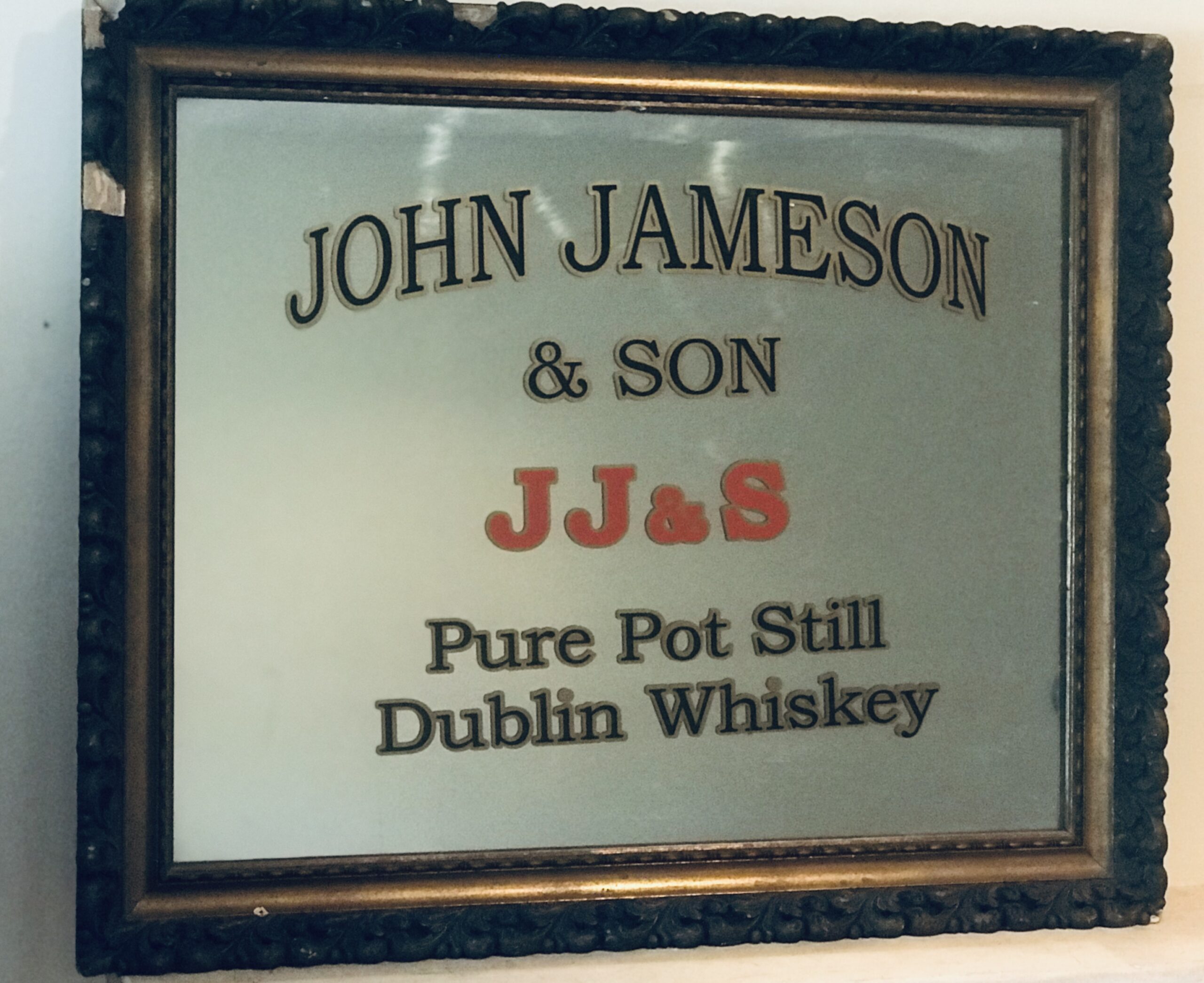 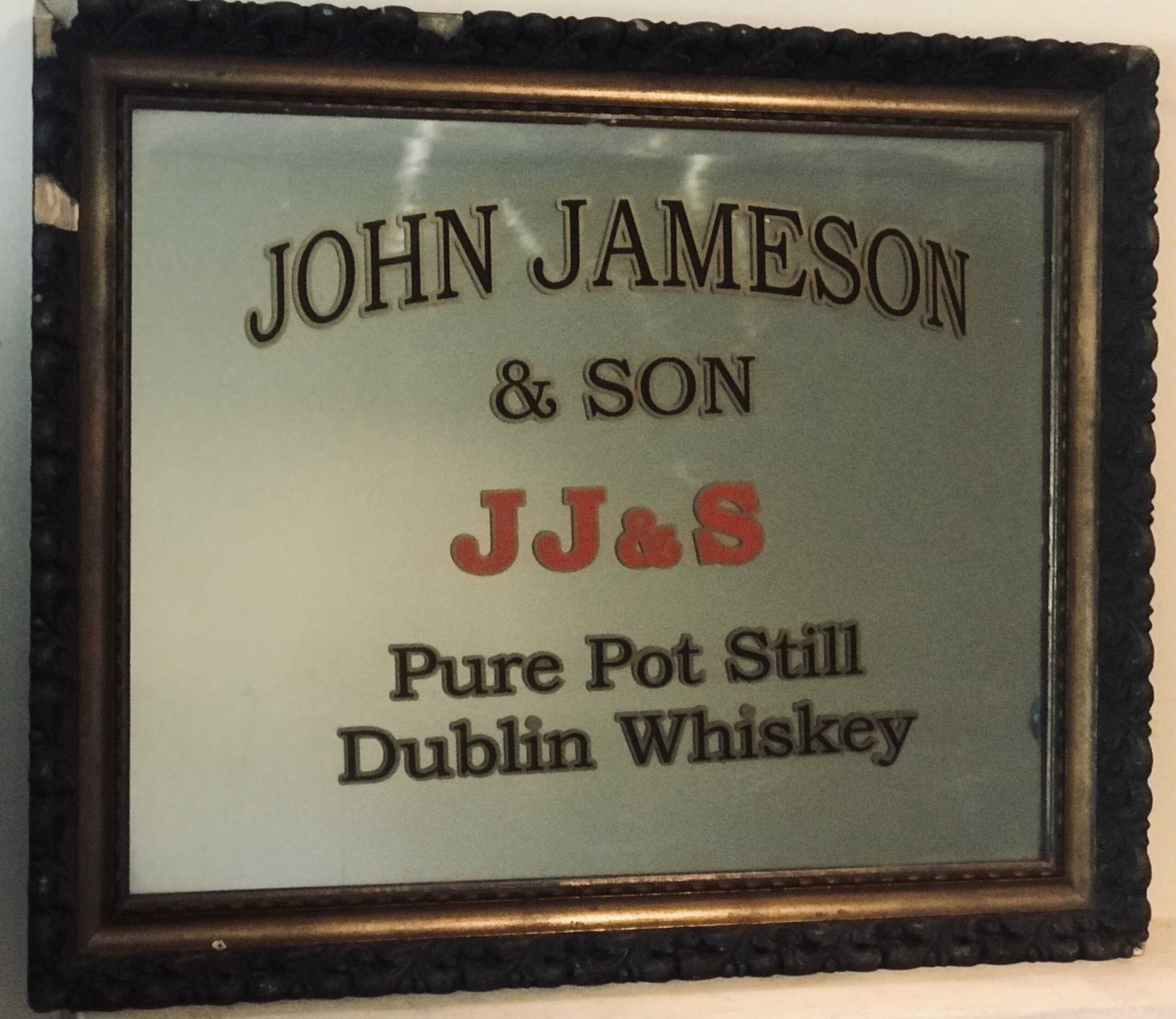 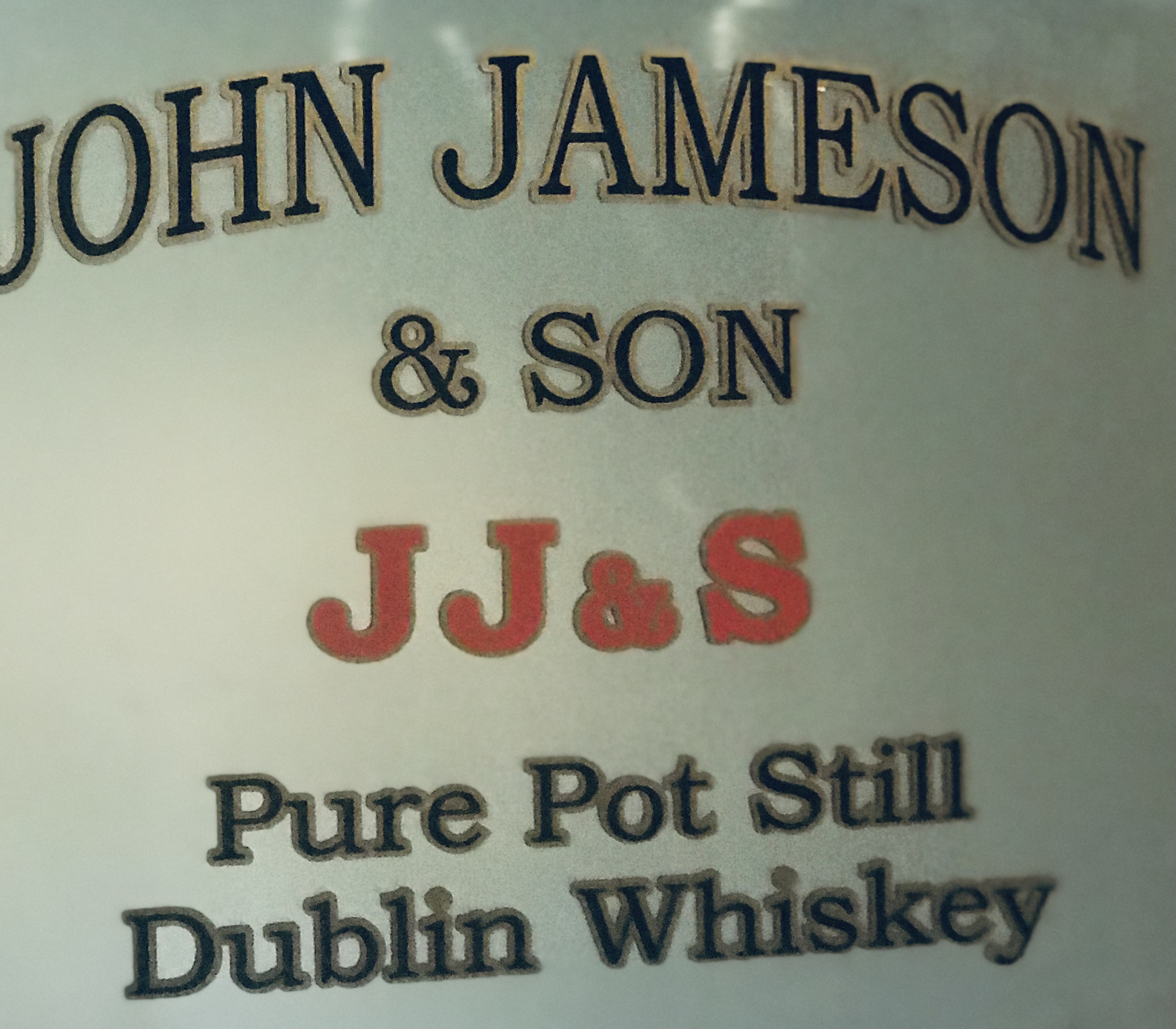 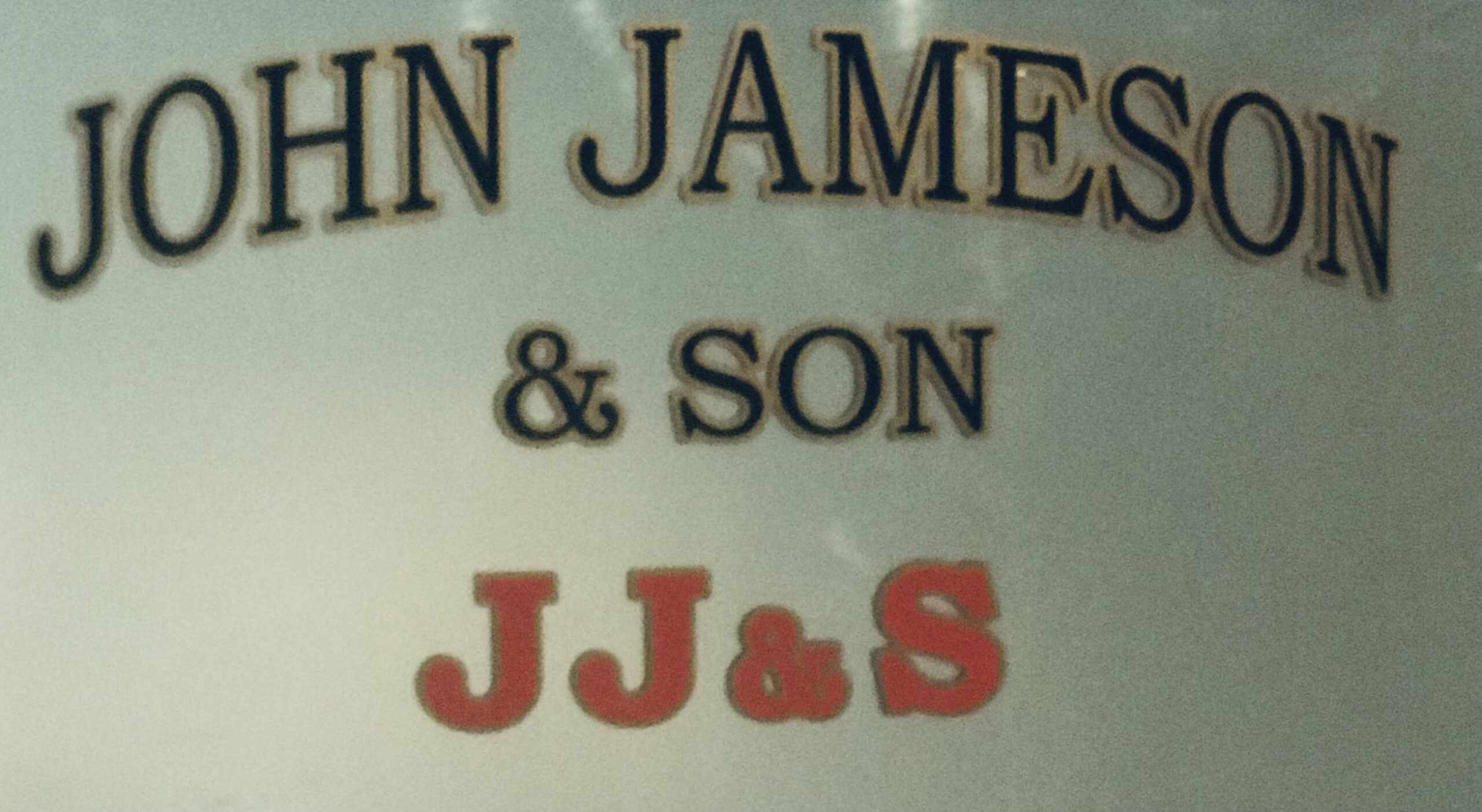 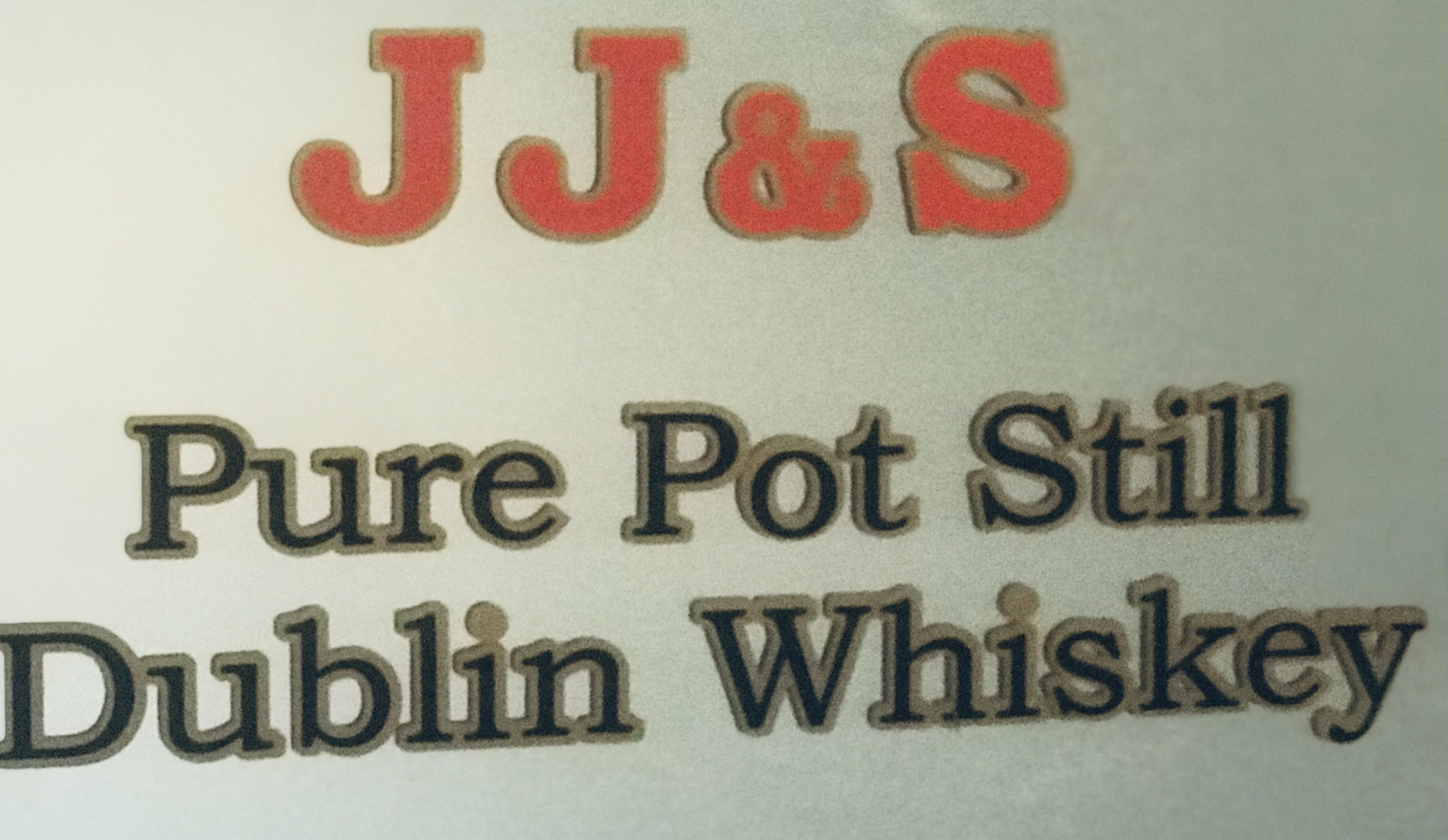