Fantastic McConnell’s Old Irish Whiskey Mirror (Cromac Distillery Belfast)-McConnell’s closed in 1930 so we estimate this mirror to be approximately 95-110 years old.Please email us for further details and pricing.

(Please note that all of our rare, expensive mirrors are packed,protected and secured with the utmost care and are shipped via DHL in specially constructed plywood transport containers )

In 1776 Two brothers, John and James, from Northern Ireland began to produce a whisky celebrated for its exceptional smoothness and taste: J. & J. McConnell. McConnell’s quickly became  the toast of Belfast,was  shipped to all corners of the globe, helping to establish Irish whisky as the most popular drink in the world. The McConnell’s distillery was right on the banks of River Lagan, a sprawling, buzzing compound dedicated to one pursuit: producing the finest whisky in all of Ireland.

Then on one fateful day in 1909, 500,000 gallons of McConnell’s whisky went up in flames and by the time it was over, half the distillery lay in ruins.This would have been the end for most whiskies. But not McConnell’s. They began to rebuild. Before long, they were back on top of the Irish whisky world.

But then calamity struck again. This time it wasn’t a fire – it was Prohibition, which outlawed the sale of liquor in the United States.America was the biggest market for Irish whisky, and suddenly it was gone. Ninety percent of Irish whiskies went under as a result of Prohibition, including McConnell’s. 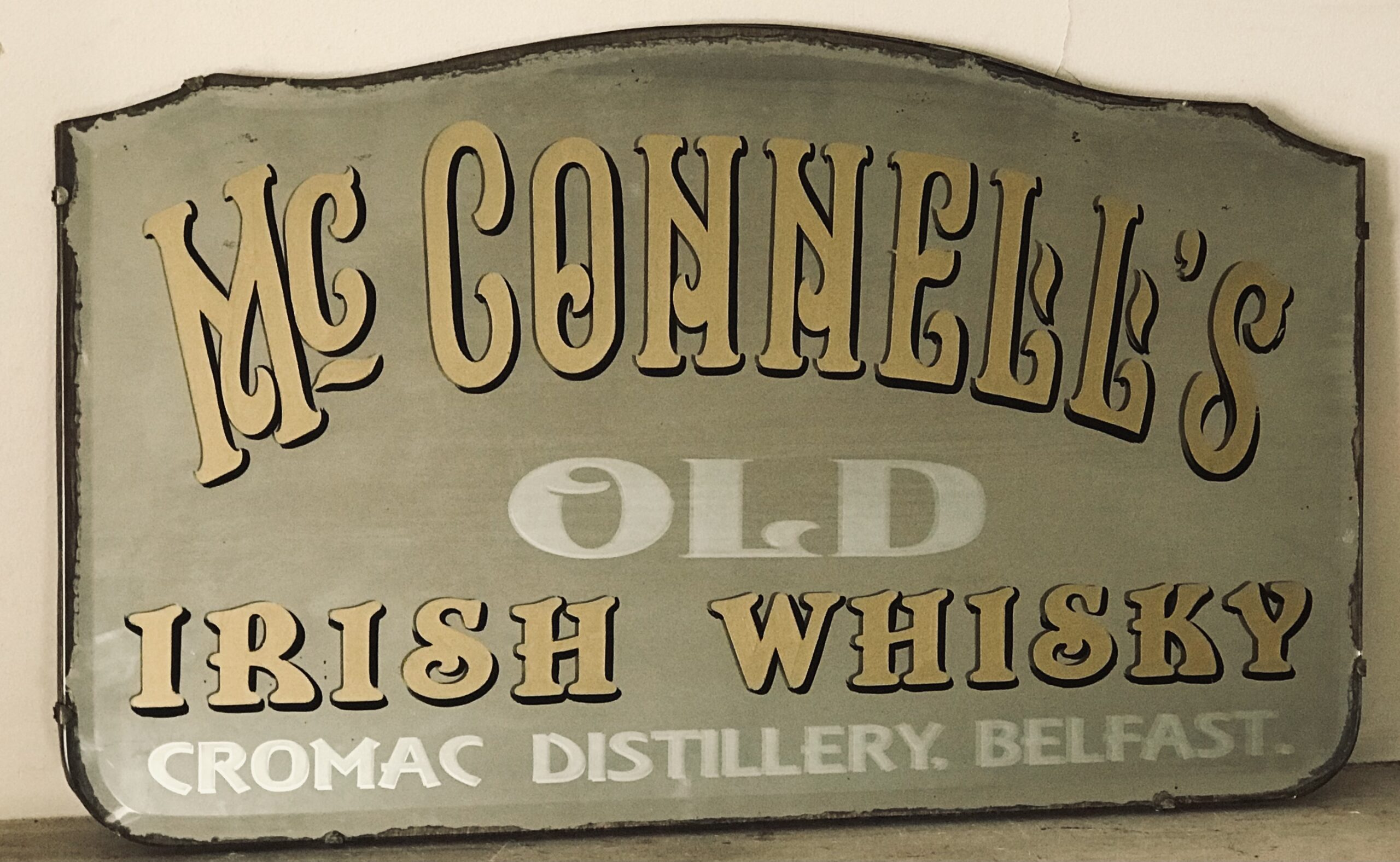 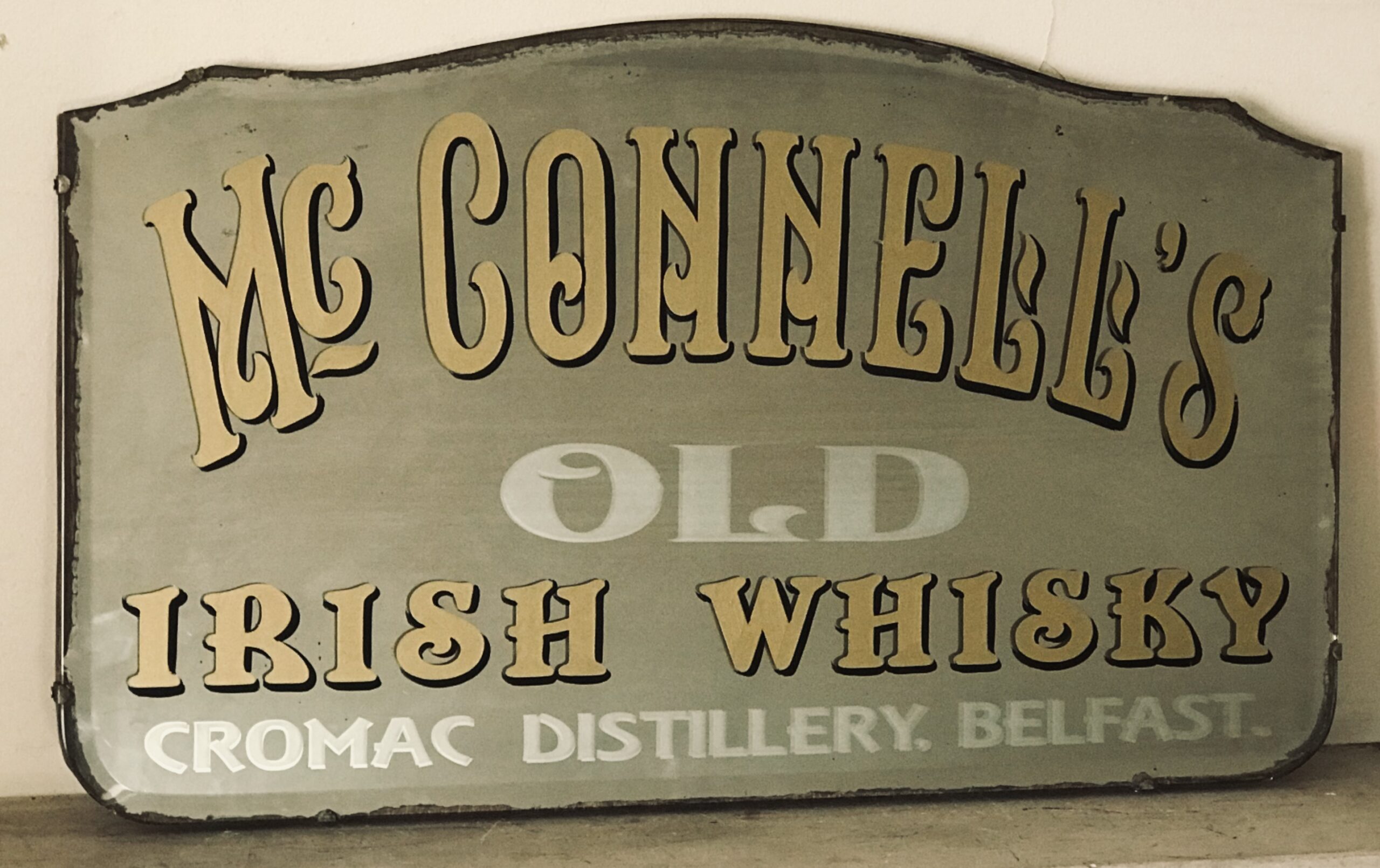 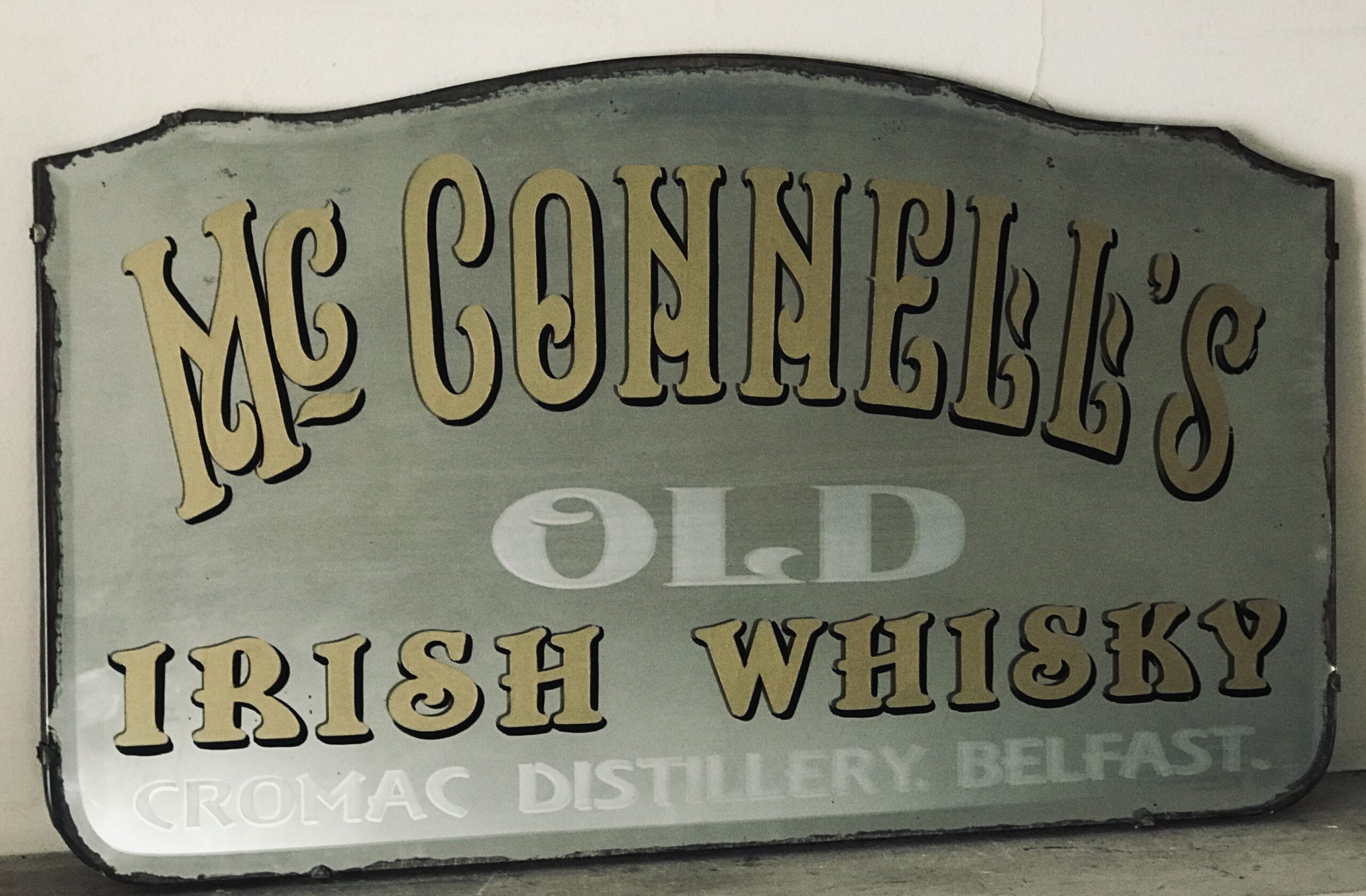 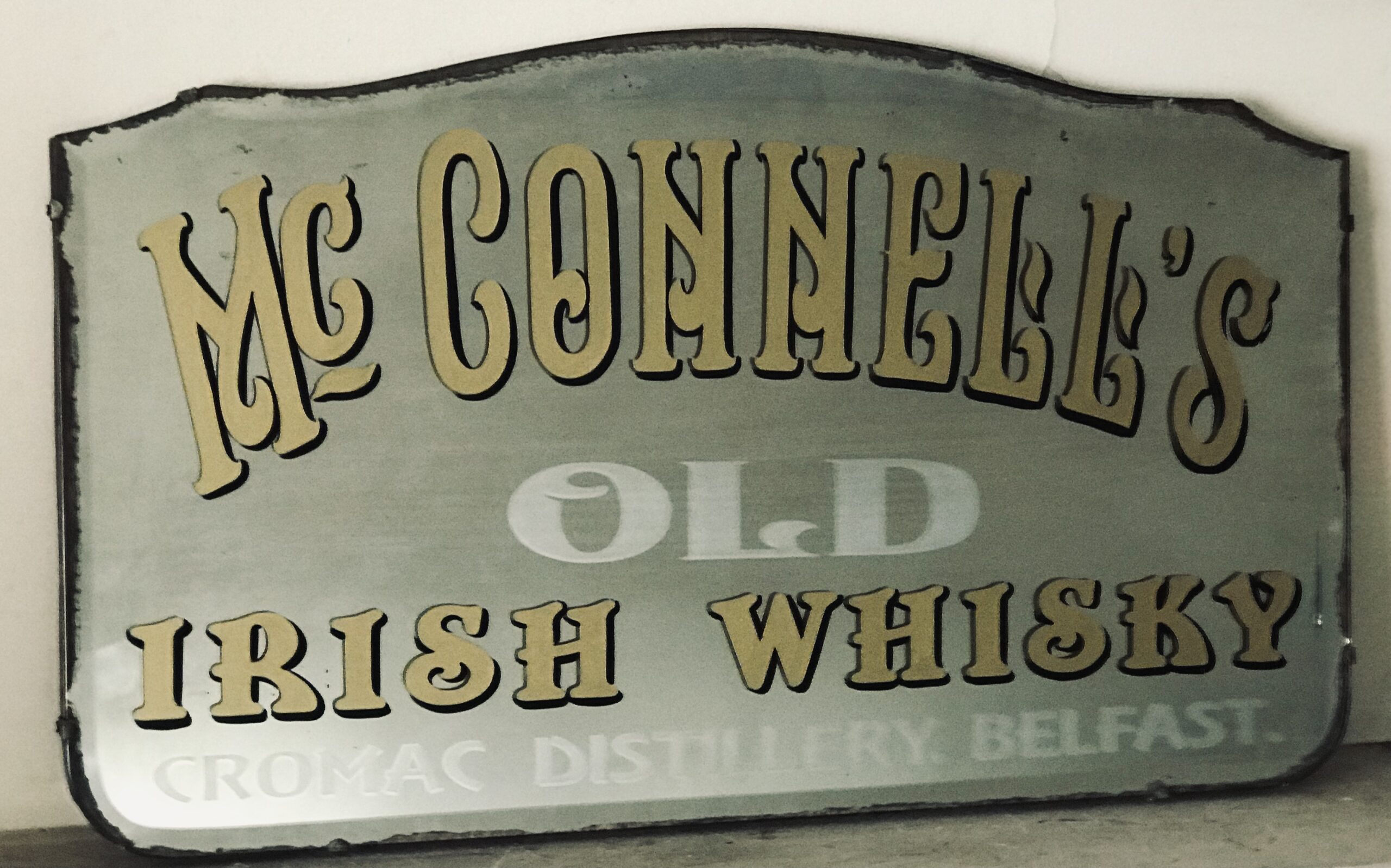 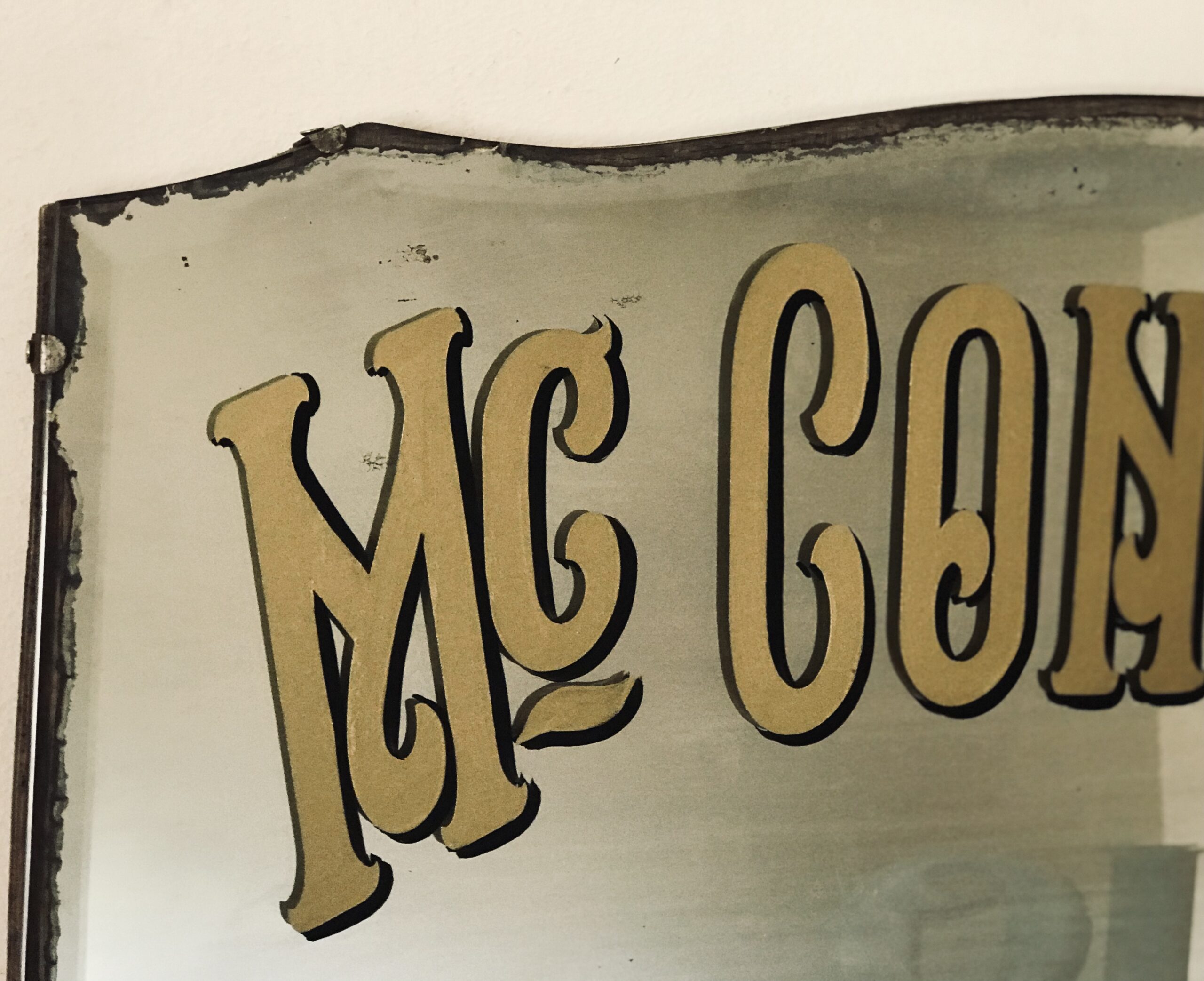 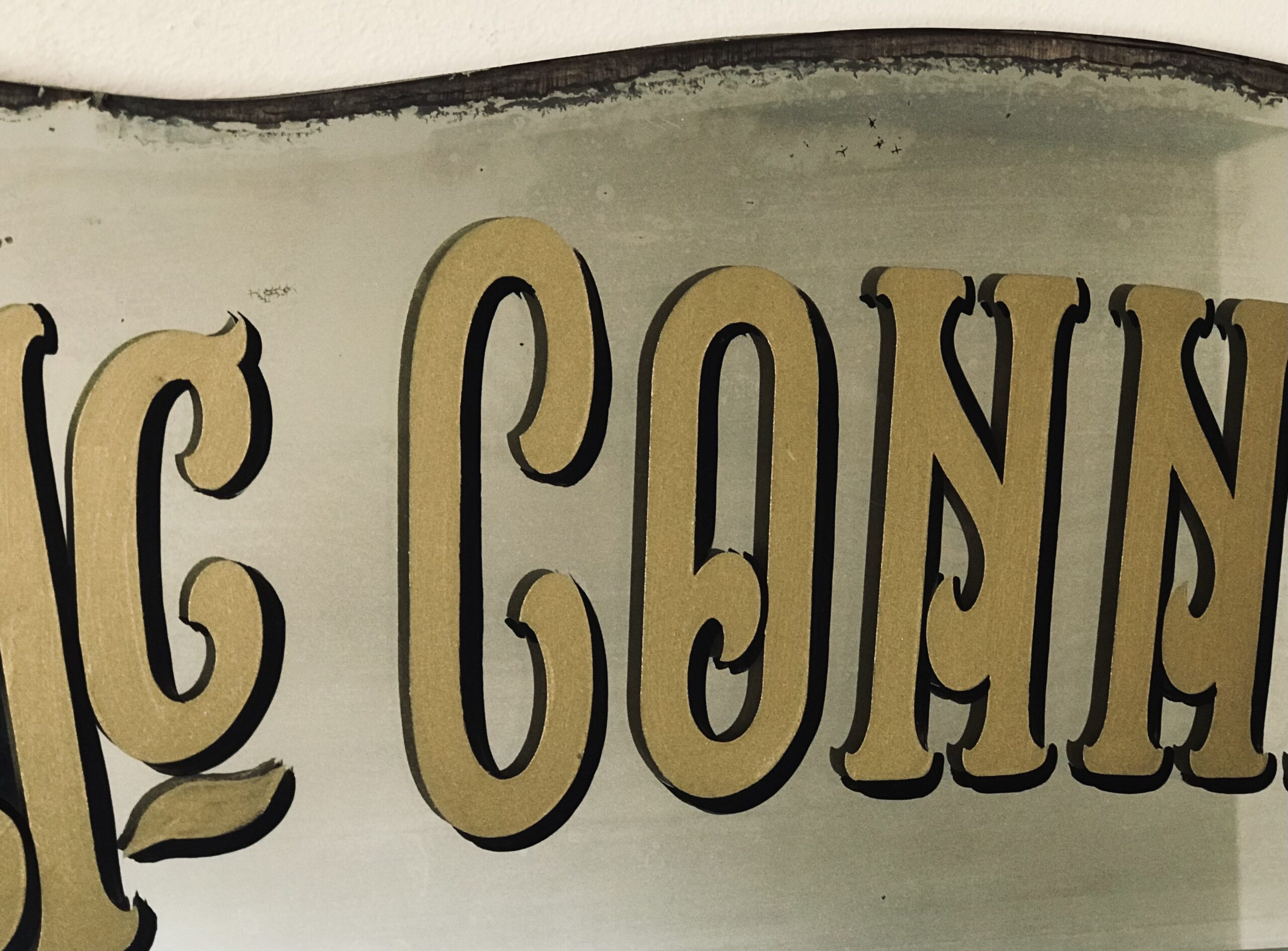 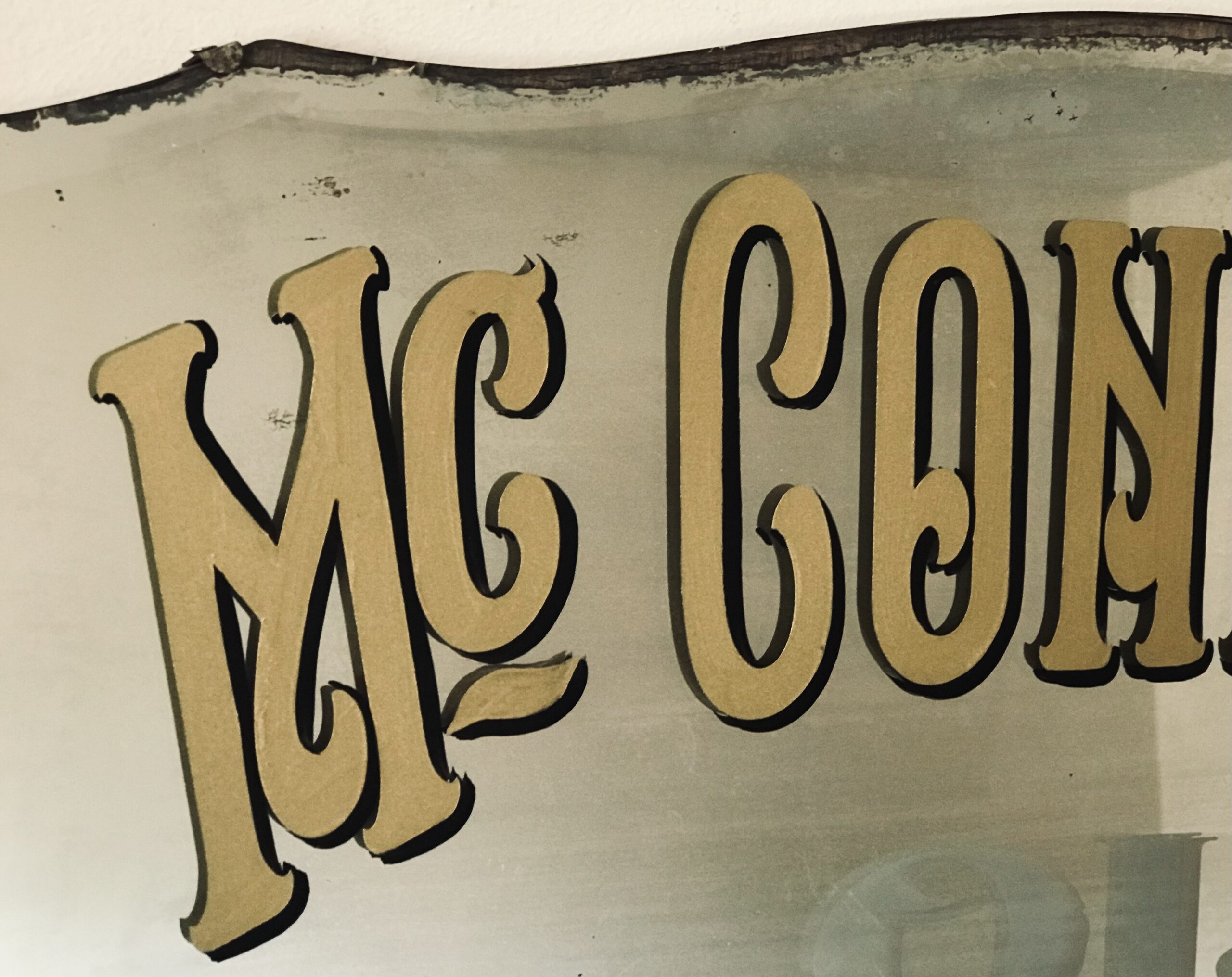 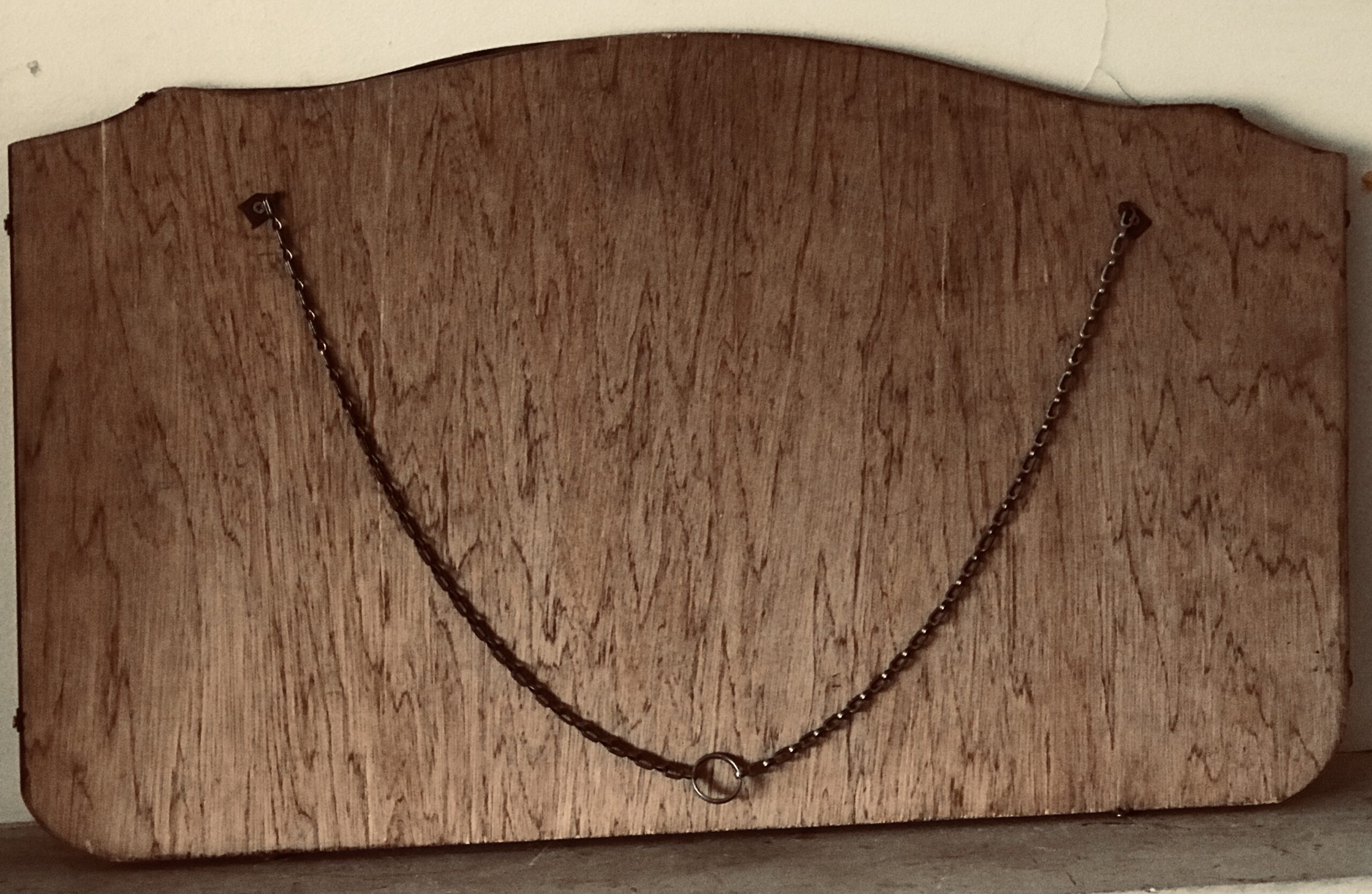