Save our Irish Boglands Poster

Unique,interesting and humorous framed poster from the Irish Peatland Conservation Council pleading with the powers that be to enact legislation to help conserve the incredible and diverse ecosystem that are the Irish Boglands.

Ireland has some of the most internationally important peatlands but they are under serious threat.

“Bogs,” writes John Feehan, “are places of enchantment. This is due in large measure to the immense natural diversity of the peatland landscape, but also to its unique atmosphere. The bogs are great, open expanses with distant horizons. You feel drawn to them as though they awakened an echo deep within us of the open savannah landscapes in which our human kind had its origins several million years ago.”

Peatlands in Ireland include raised and blanket bogs, fens, as well as wet and dry heath. As well as being beautiful and characteristic of the Irish landscape, bogs and other peatlands are harsh, wet, nutrient-poor environments, hosting unusual assemblages of habitats and species specially adapted to these conditions. We have a high proportion of Europe’s remaining peatlands and we therefore have a special international responsibility for their conservation. Unfortunately, peatland areas are under serious threat in Ireland at present.

A recent map shows that peat soils comprise some 20.6% of Ireland’s national land area. In geographical terms alone, therefore, impacts on peatland habitats represent one of Ireland’s biggest environmental issues. This has long been the case. As far back as 1987 the Union of Professional and Technical Civil Servants commented that “The need to safeguard as many midland (raised) bogs as possible before they are lost forever to peat extraction is the most urgent issue in Irish nature conservation.”

Drivers of peatland biodiversity loss include habitat change and exploitation (e.g. through drainage and peat extraction), invasive alien species, nutrient pollution and climate change. In addition to their biodiversity value, peatlands are also very important carbon sinks, and act as a buffer – like large sponges – helping to protect us from flooding. When bogs are drained and harvested, they cannot perform these functions effectively. Indeed, drained and degraded bogs go from being carbon sinks to very large carbon sources. It has been estimated that the annual emissions from Ireland’s degraded peatlands are roughly equal to Ireland’s annual transport emissions from cars. The only way to reverse this trend is to block drains and restore our peatlands. This will have benefits in terms of nature conservation, climate change and flood prevention and alleviation. 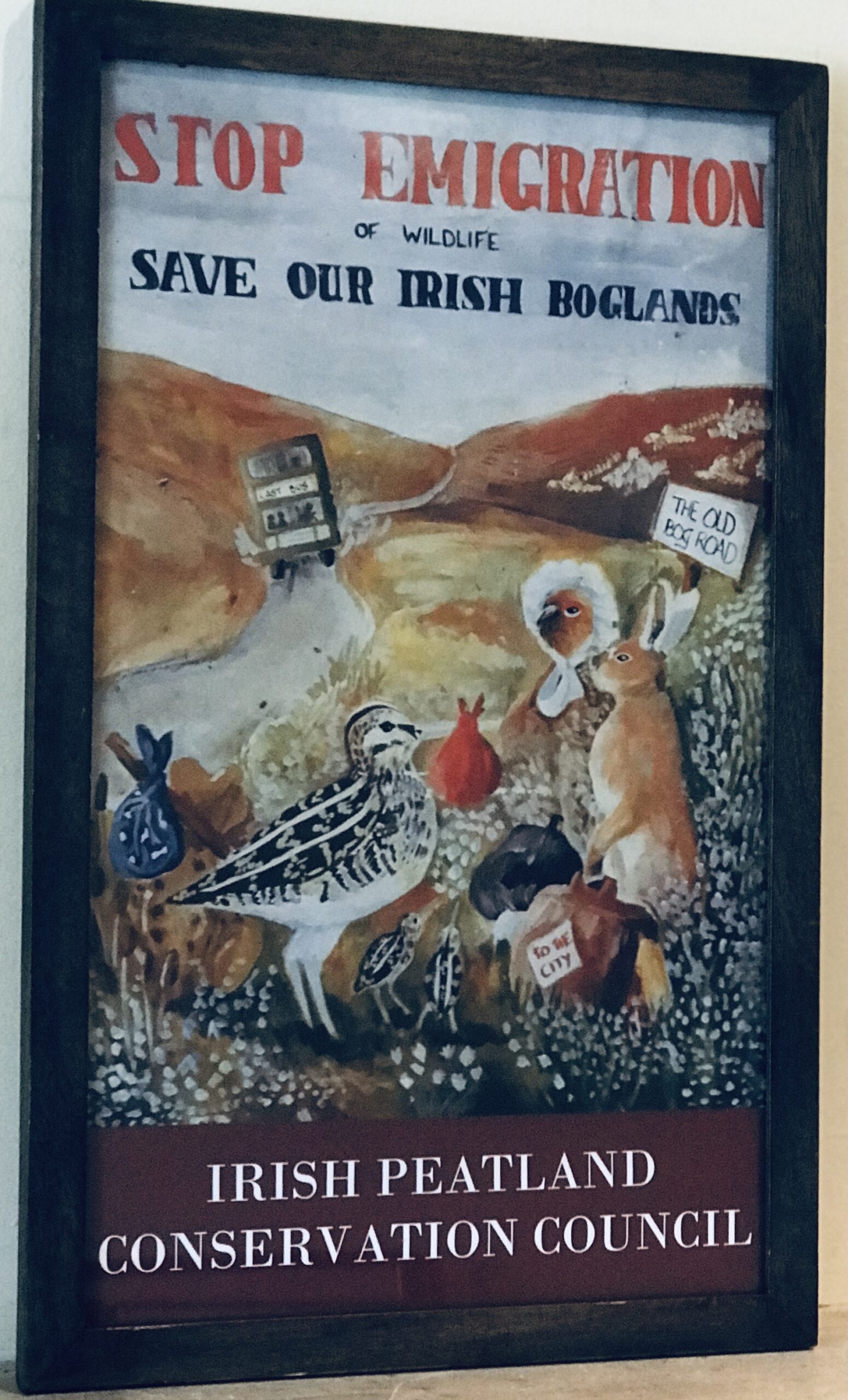 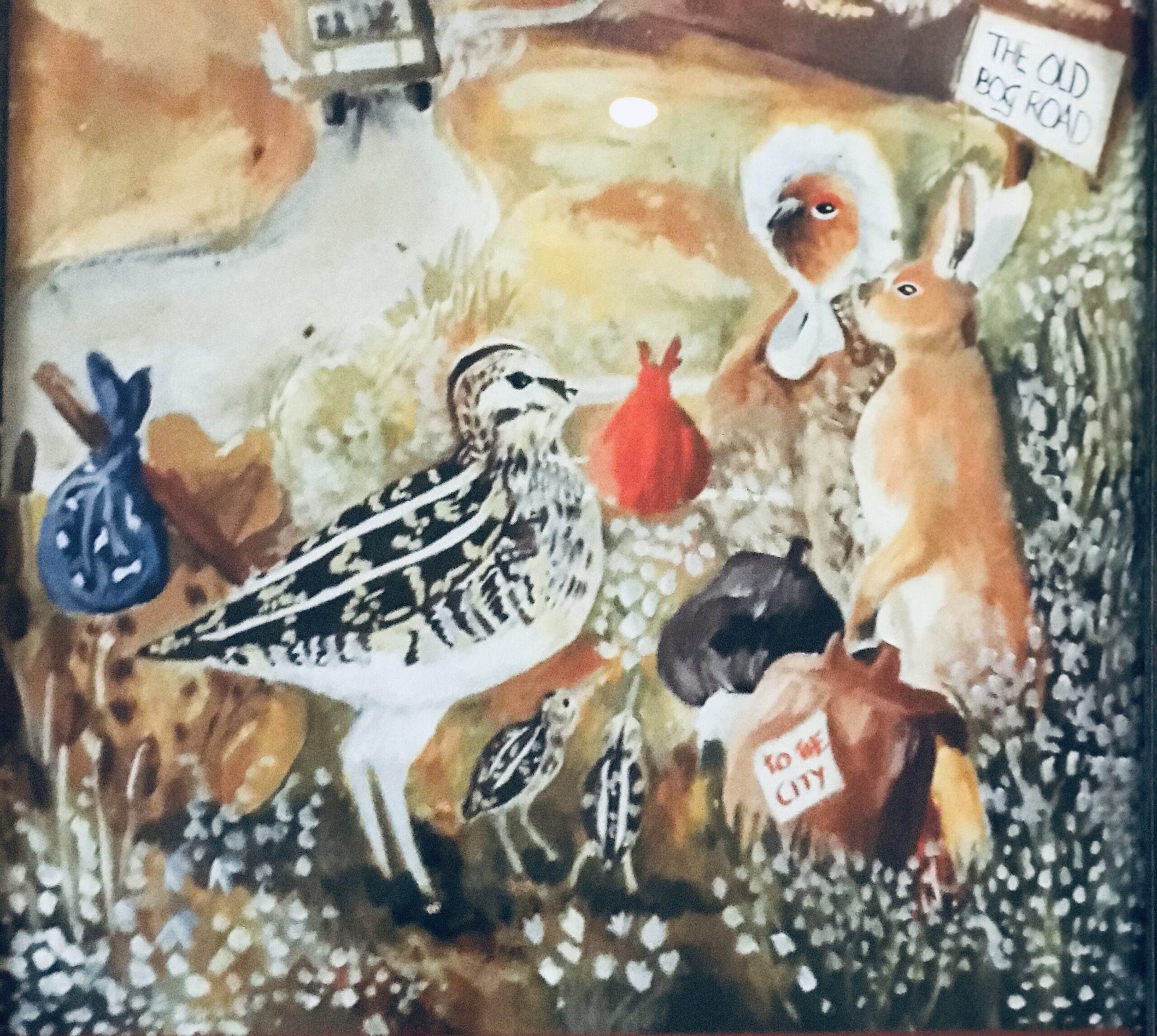 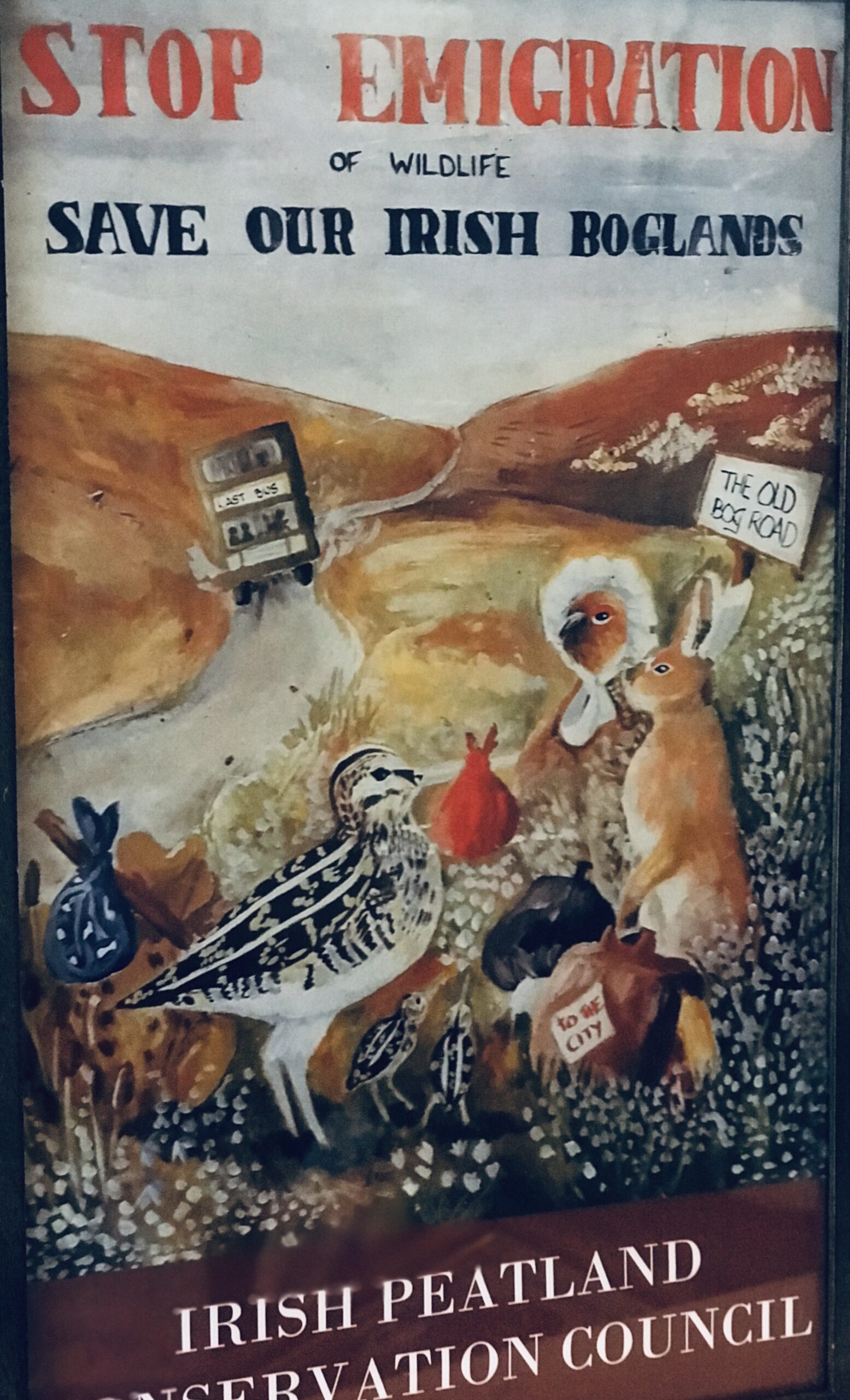 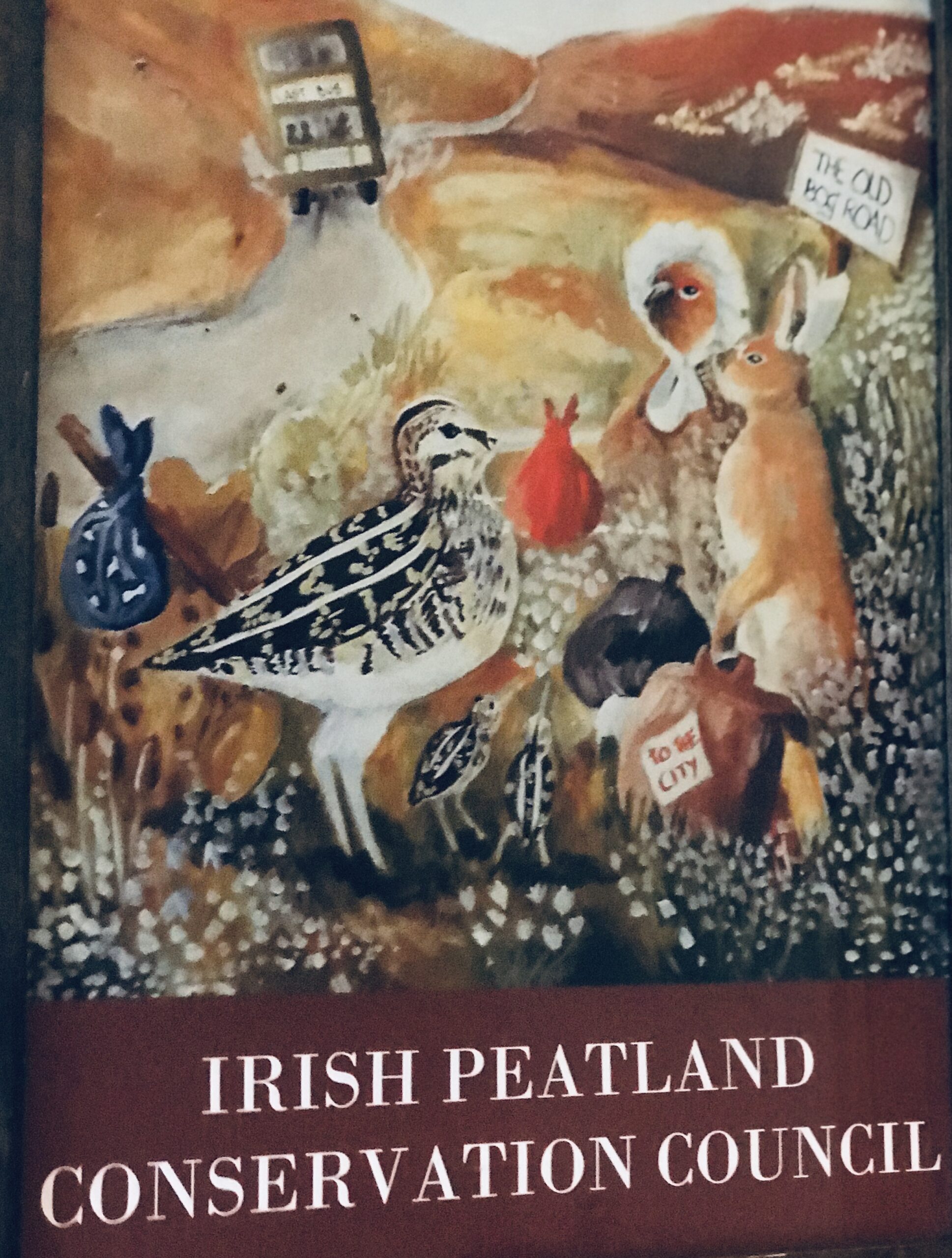