Spectacular print of the Co Kildare Hunt in full cry including a stylish lady riding side saddle.

The Kildare Hunt Club was formally born in 1804, with Sir Fenton Aylmer of Donadea as its first master. Hunting had flourished in the 17th century but became a more formal entity by 1726 when the Ponsonbys of Bishopscourt established what might well constitute the original ‘Kildare Hunt’. The Conollys of Castletown House and the Kennedy’s of Johnstown both had a private pack of foxhounds by the 1760s.There were also packs at Castlemartin, Ballynure, Castlewarden, Donadea and Straffan. The Leinster Harriers were established at Kilmorony House near Athy in 1812 while the Naas Harriers were kennelled at Jigginstown from 1920 until 2000. Another keen hunting family were the Burghs of Oldtown, Naas; TJ and Ulick Burgh both took part in the cavalry charge at the battle of Tel el Kebir in Egypt in 1882.In the early 19th century, hunt members simply ‘improvised some modest little meeting at which gentlemen and farmers alike could indulge their taste for riding over a typical bit of Kildare country’. And yet the sport transcended religion and class to such an extent that, in the diocese of Kildare and Leighlin, it was said that hunting amongst the Catholic clergy was widespread. 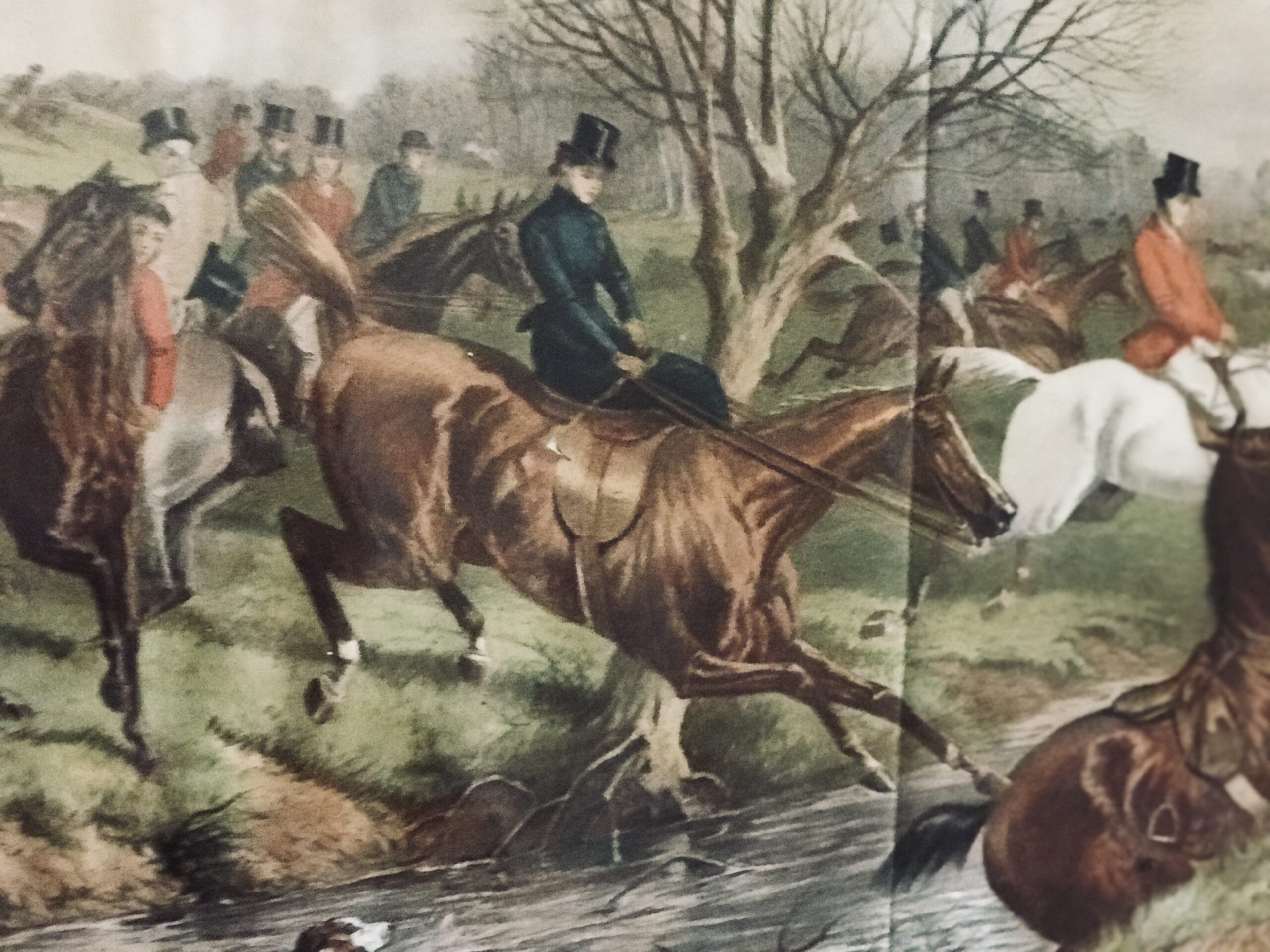 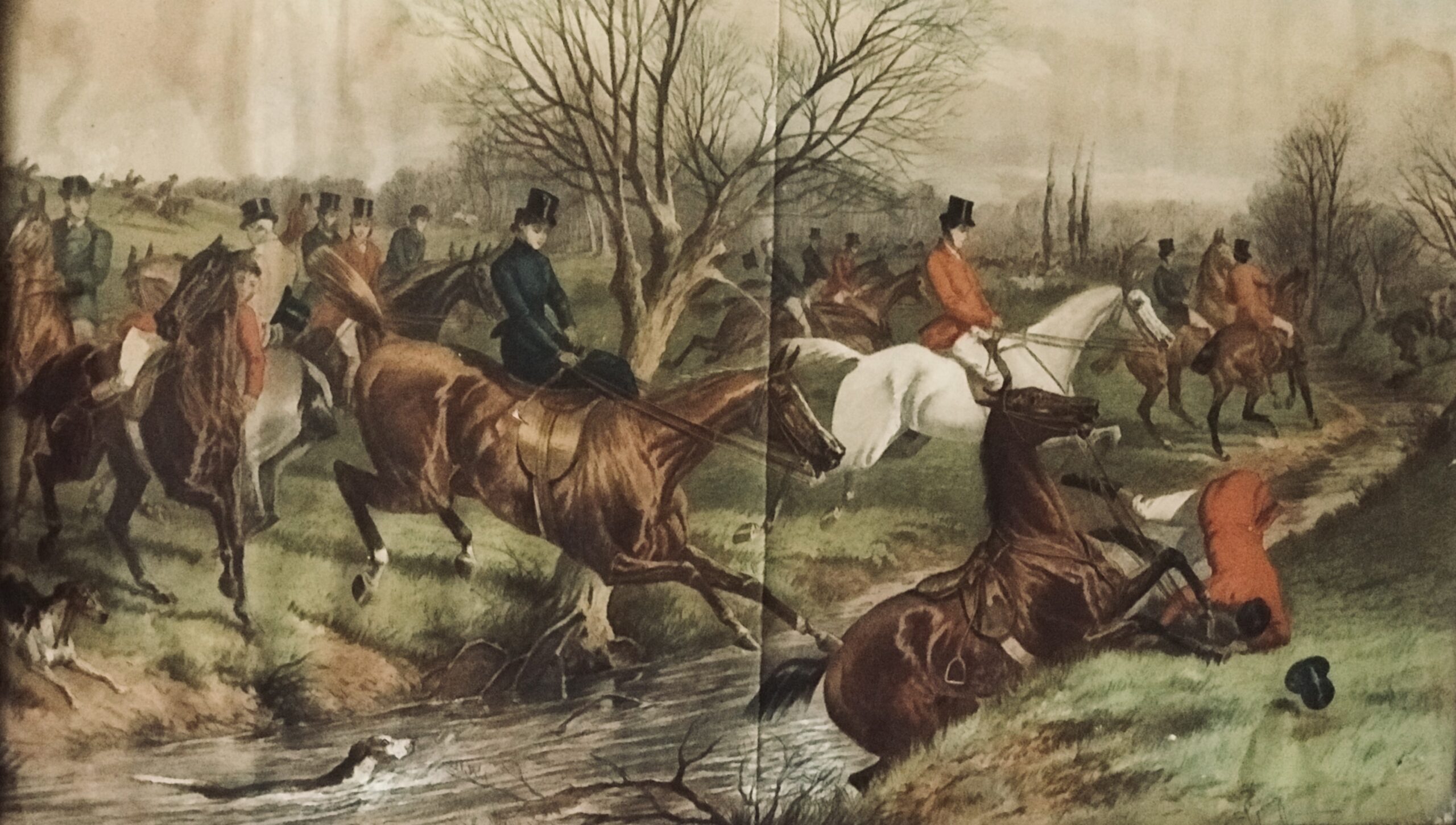 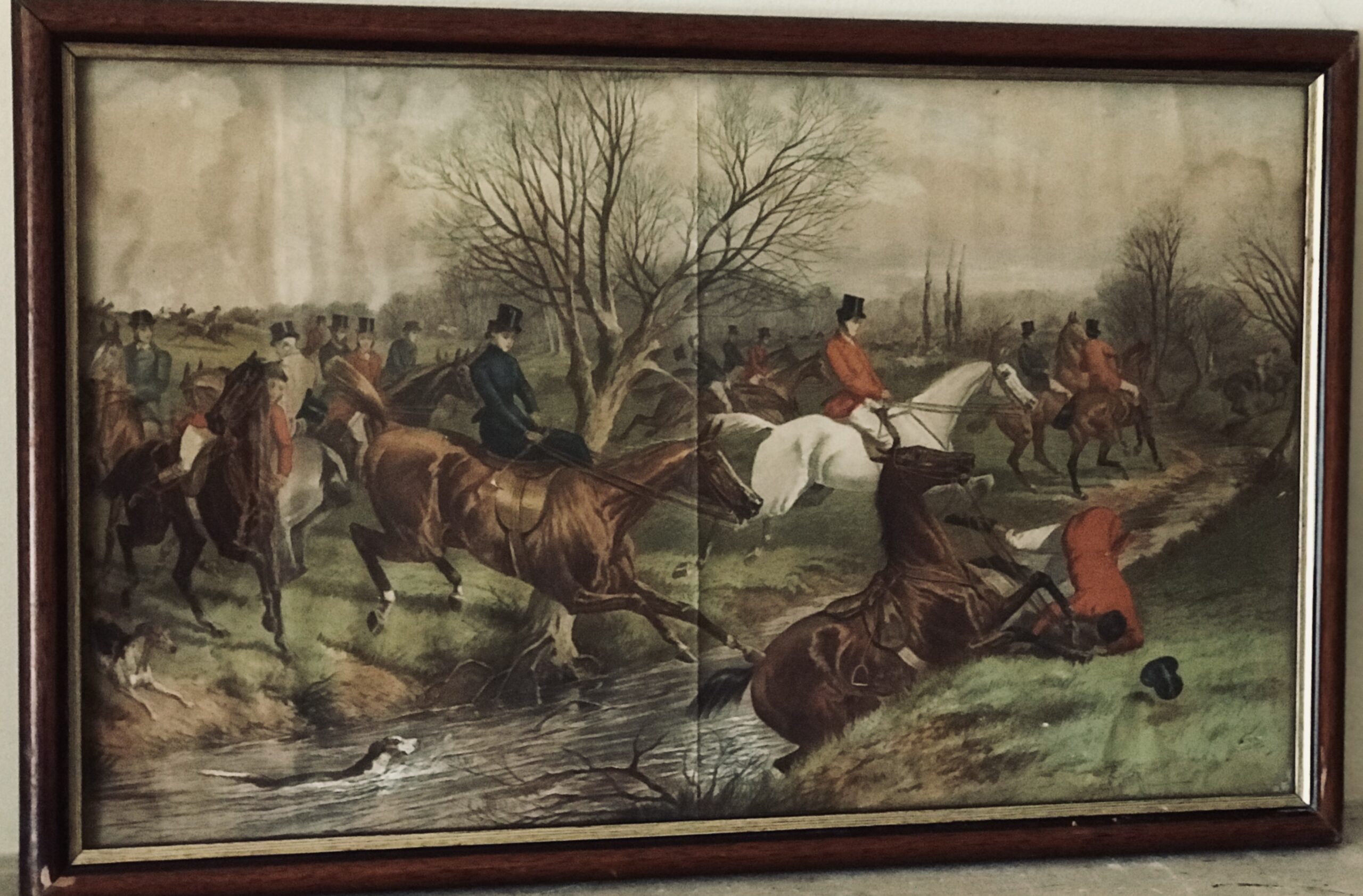 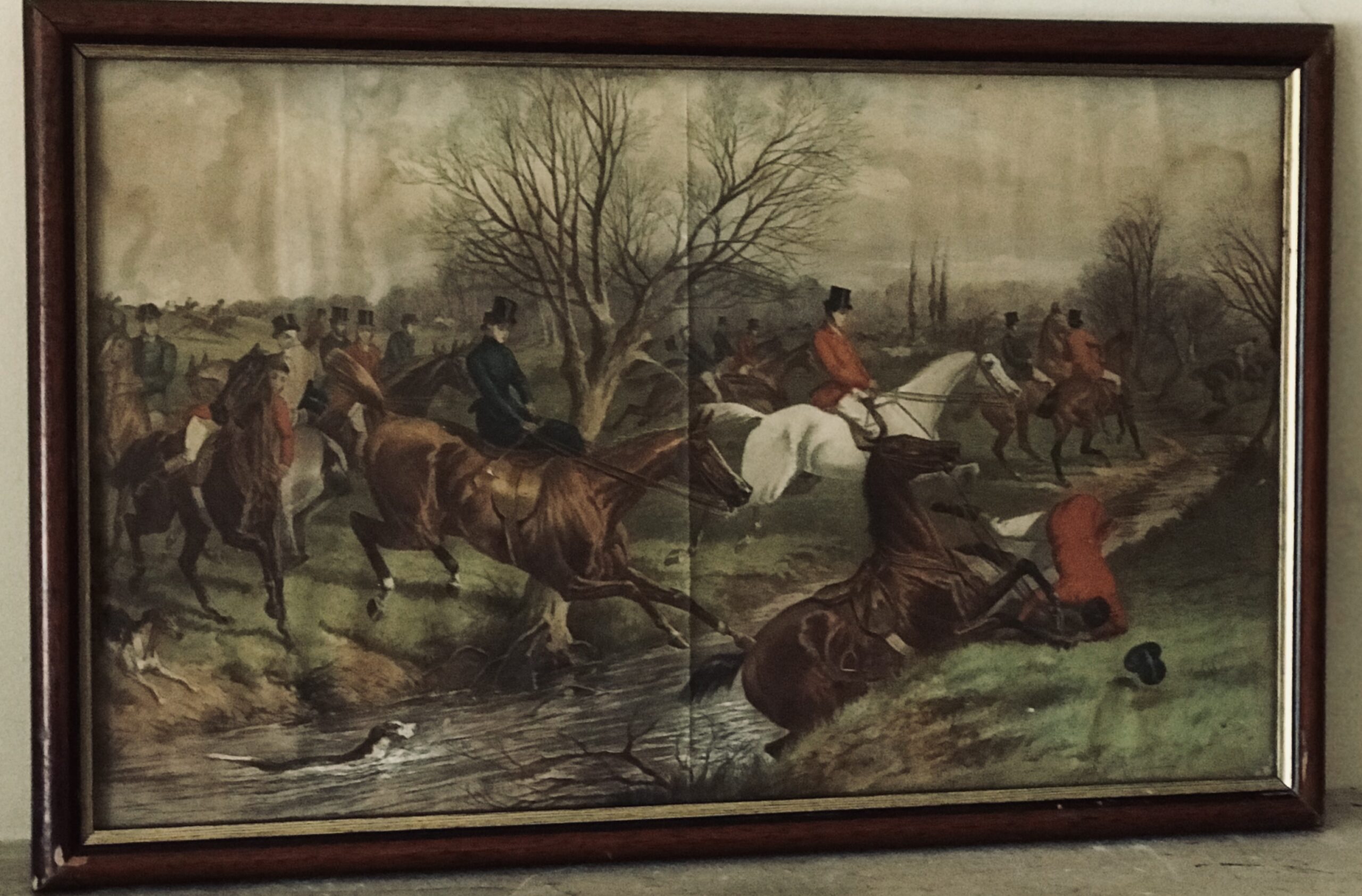