Ireland has always been known for their hard tobaccos, often very stout and topped or cased with an exotic flavour.
The plug form is hands down my fave, and I’ve tried to research its origins and evolution, but there ain’t much out there documenting the historical arc.
This is sorta like a supplemental edition of Antiquarian Nicotiana Brittanica – in hopes of giving people an idea of this glorious old baccy.
This is primarily a visual gallery as mentioned earlier, textual traces are difficult to track, but at least I’ve been able to scavenge enough sufficient imagery off the vast cultural detritus known as the world wide web to at least give the viewer/reader a generalized approximation of what was what and how was how.
Back then, you usually knew what you were getting if you knew the country of origin of your tobacco, it was fairly easy to know what to expect, unlike today’s over-homogenized market where the lines are very blurry.
We’ll start this off with an American newspaper article from 1940, and it deftly illustrates the renowned, legendary, far-famed, and celebrated characteristics of what is Irish plug tobacco.
:

Another thing I’ve been highly interested in, but unable to find any concrete info about, are the steam-jacketed presses which were unique to Great Britain and Ireland.
I do think that a SJPress is a crucial instrument in creating their ultra-compressed and raven black distinctive properties.

For many years past the Meadow Foundry Company has devoted considerable attention to perfecting the various appliances in use by tobacco manufacturers, and in this direction have made their speciality, the “Mansfield” Steam Stoving Press, known as “The Mansfield Stove.” This system is now applied by tobacco manufacturers throughout the world, and is acknowledged by the leading houses and the representative journal of the trade to be the only stove which meets every requirement for stoving, pressing and curing every kind of hard tobacco, ensuring solidity without loss in weight, a jet-black colour without blister, and perfect keeping quality. These stove presses are equally well adapted to large and small manufacturers, giving a greater heat, uniformly distributed, than any other stoving plan, and perform the work at less cost and in shorter time than any other system.

There were quite a good number of different Tobacco Houses, in differing regions, that made the plugs.
Here’s a short rundown of what was available at one time:
P. J. Carroll & Co. Ltd. 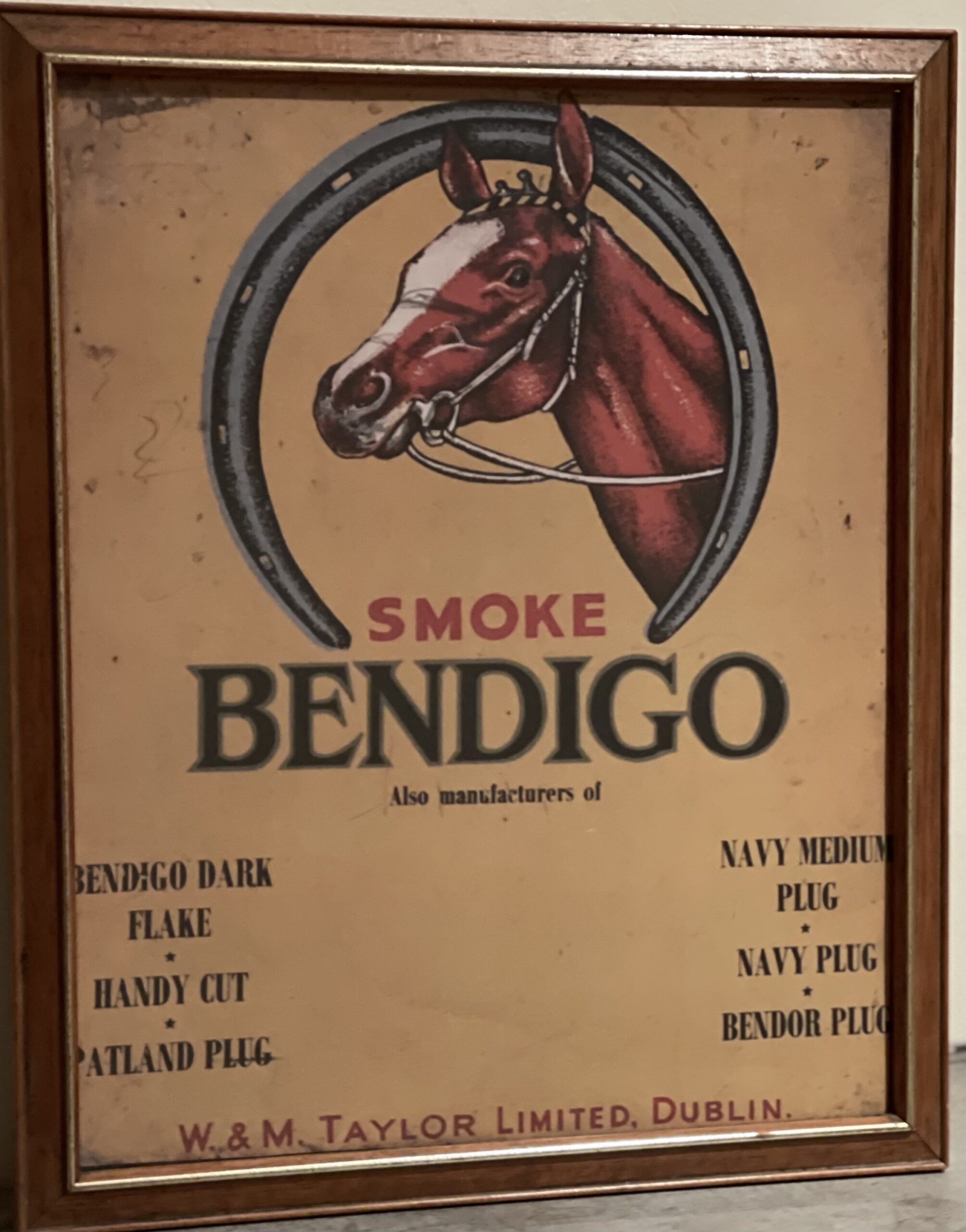 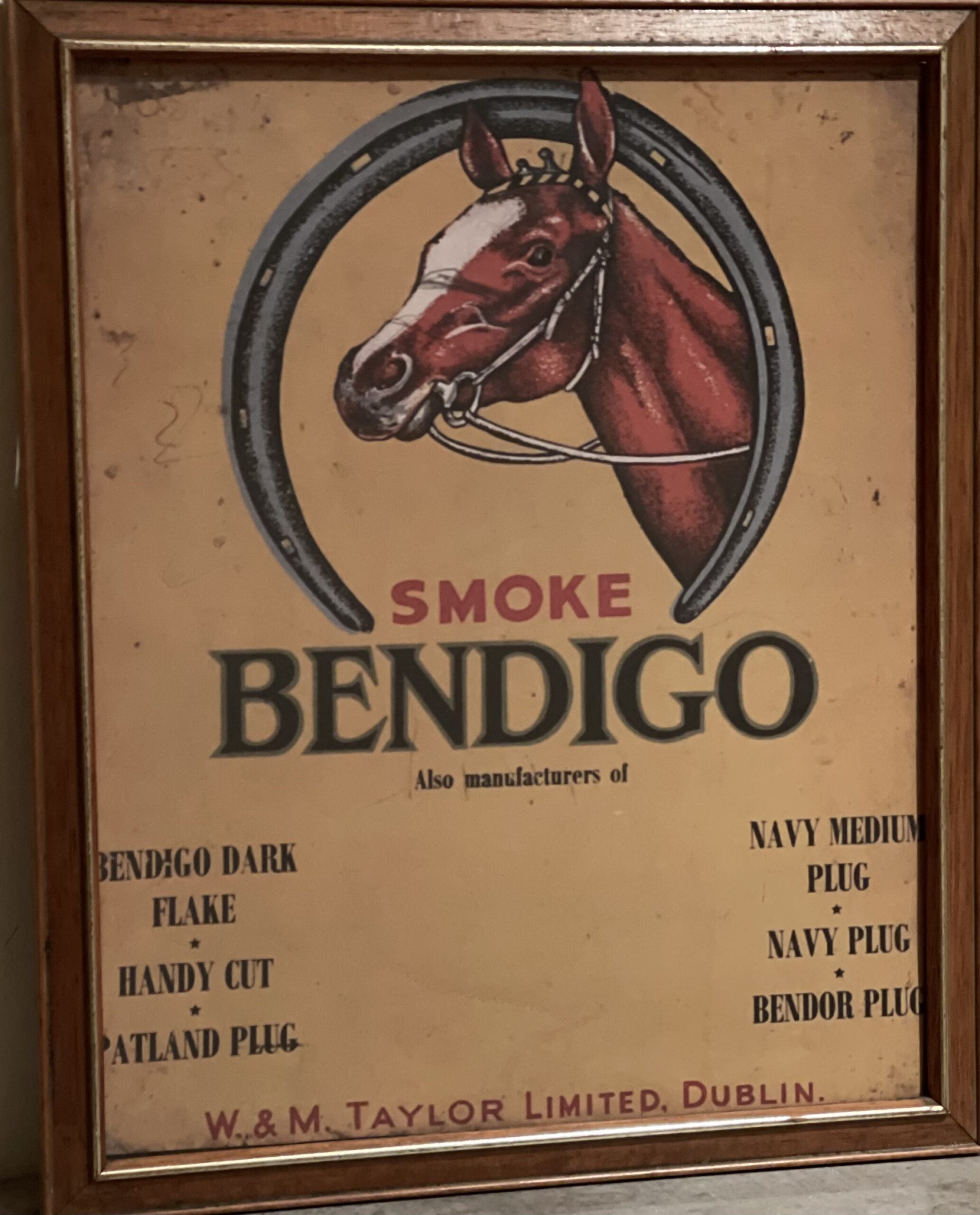 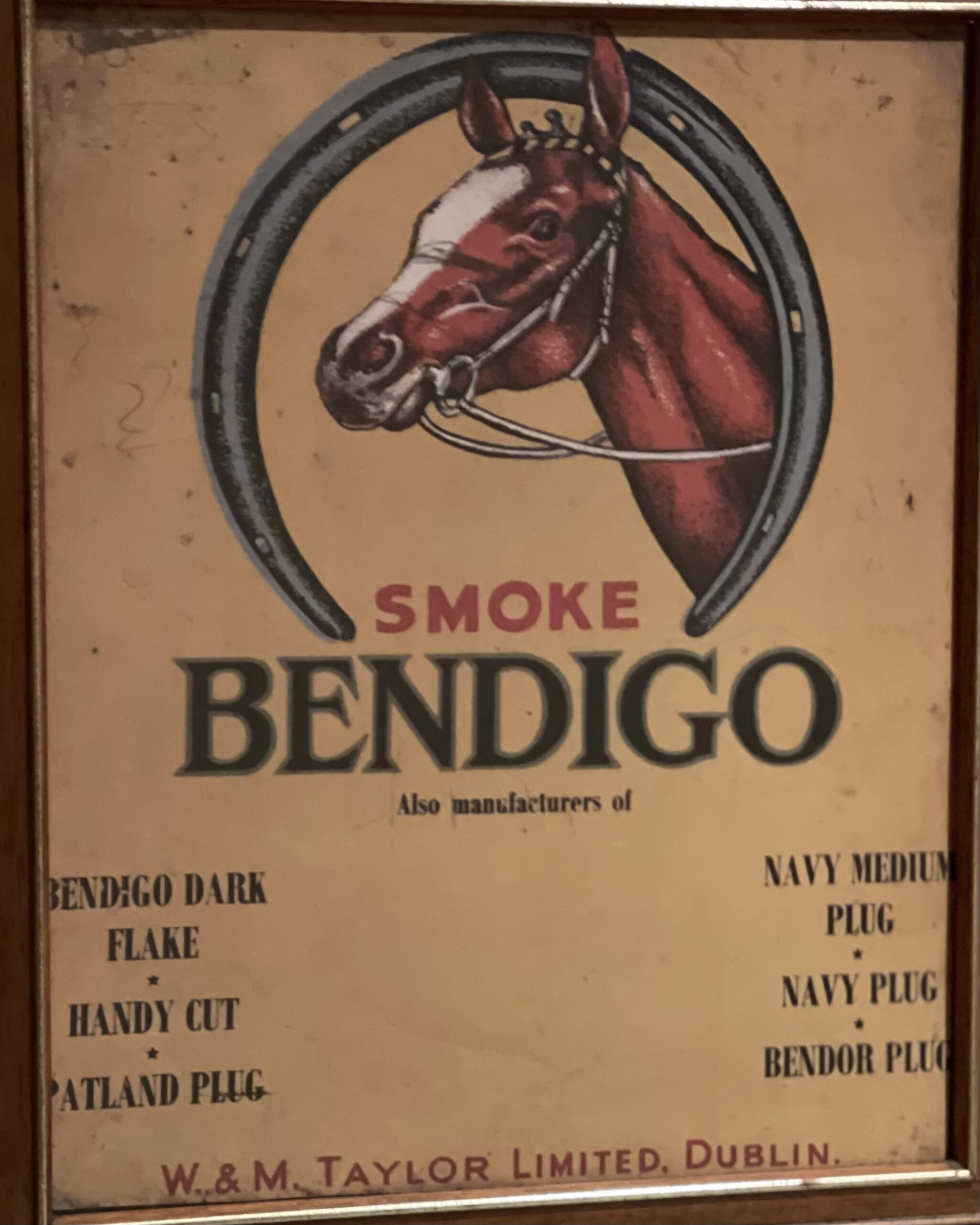 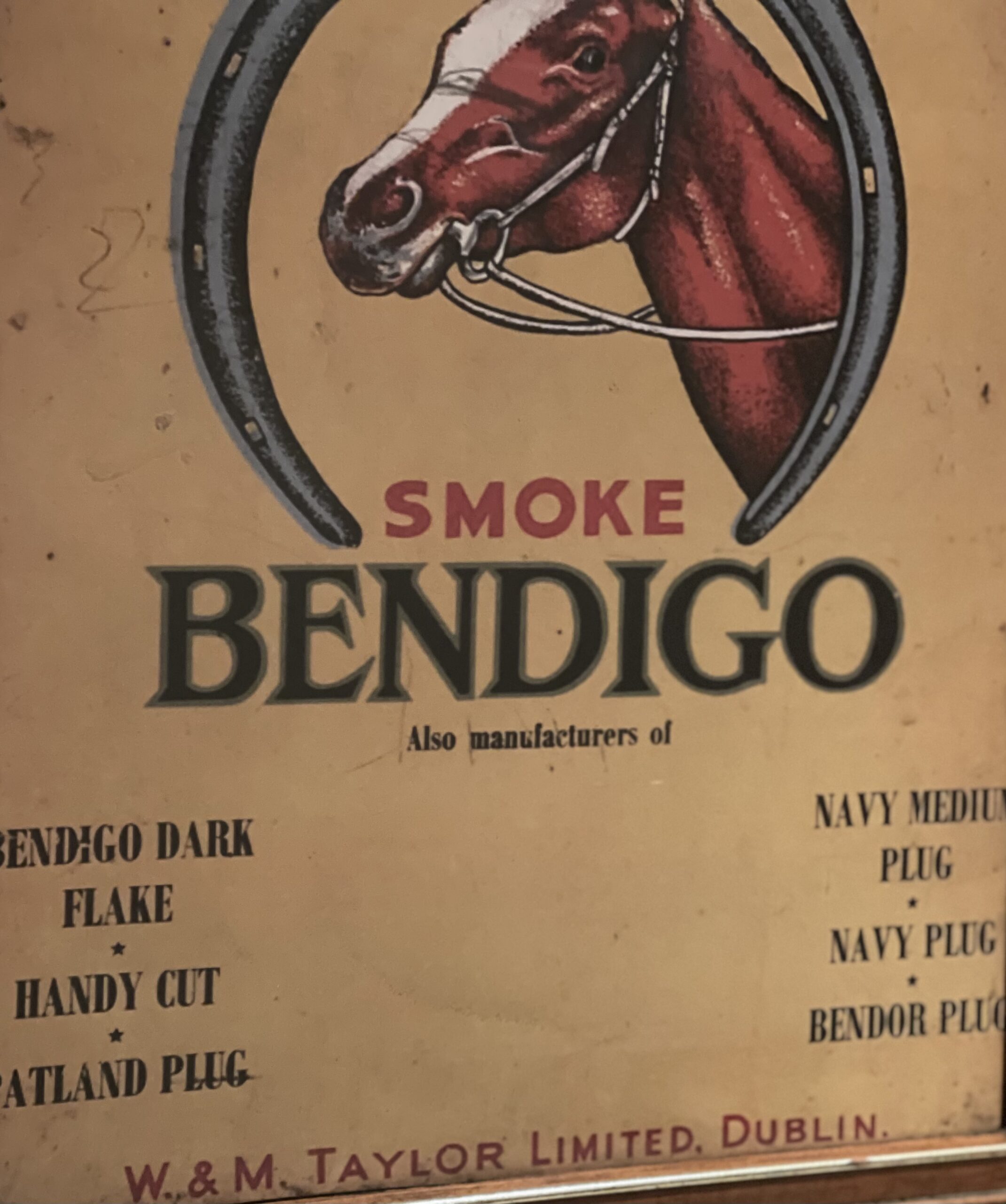