The Uilleann pipes  are the characteristic national bagpipe of Ireland. Earlier known in English as “union pipes”, their current name is a partial translation of the Irish-language term píobaí uilleann (literally, “pipes of the elbow”), from their method of inflation. There is no historical record of the name or use of the term uilleann pipes before the twentieth century. It was an invention of Grattan Flood and the name stuck. People mistook the term ‘union’ to refer to the 1800 Act of Union; this is incorrect as Breandán Breathnach points out that a poem published in 1796 uses the term ‘union’.

The bag of the uilleann pipes is inflated by means of a small set of bellows strapped around the waist and the right arm (in the case of a right-handed player; in the case of a left-handed player the location and orientation of all components are reversed). The bellows not only relieve the player from the effort needed to blow into a bag to maintain pressure, they also allow relatively dry air to power the reeds, reducing the adverse effects of moisture on tuning and longevity. Some pipers can converse or sing while playing.

The uilleann pipes are distinguished from many other forms of bagpipes by their tone and wide range of notes – the chanter has a range of two full octaves, including sharps and flats – together with the unique blend of chanter, drones, and regulators. The regulators are equipped with closed keys that can be opened by the piper’s wrist action enabling the piper to play simple chords, giving a rhythmic and harmonic accompaniment as needed. There are also many ornaments based on multiple or single grace notes. The chanter can also be played staccato by resting the bottom of the chanter on the piper’s thigh to close off the bottom hole and then open and close only the tone holes required. If one tone hole is closed before the next one is opened, a staccato effect can be created because the sound stops completely when no air can escape at all.

The uilleann pipes have a different harmonic structure, sounding sweeter and quieter than many other bagpipes, such as the Great Irish warpipes, Great Highland bagpipes or the Italian zampognas. The uilleann pipes are often played indoors, and are almost always played sitting down 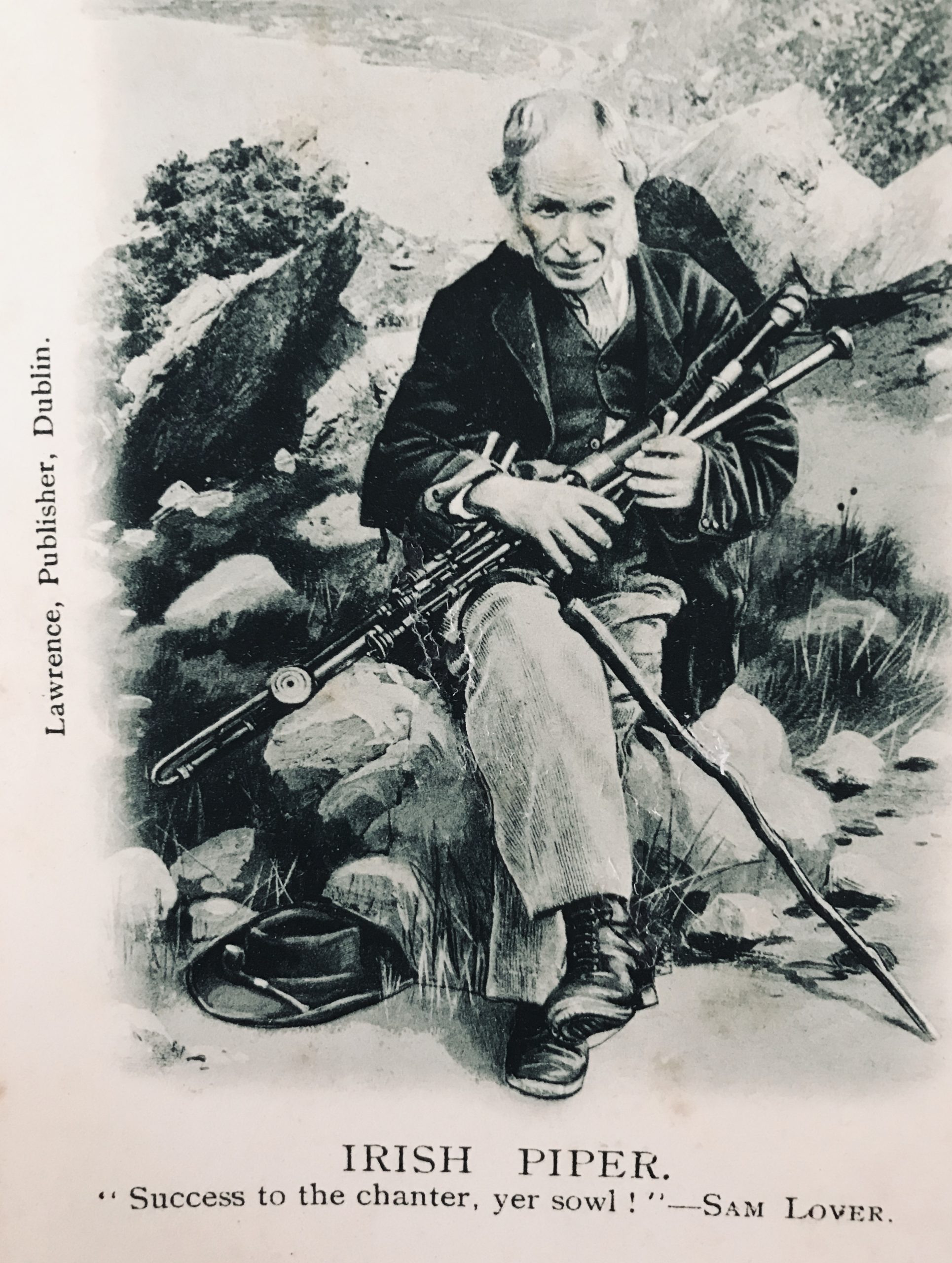 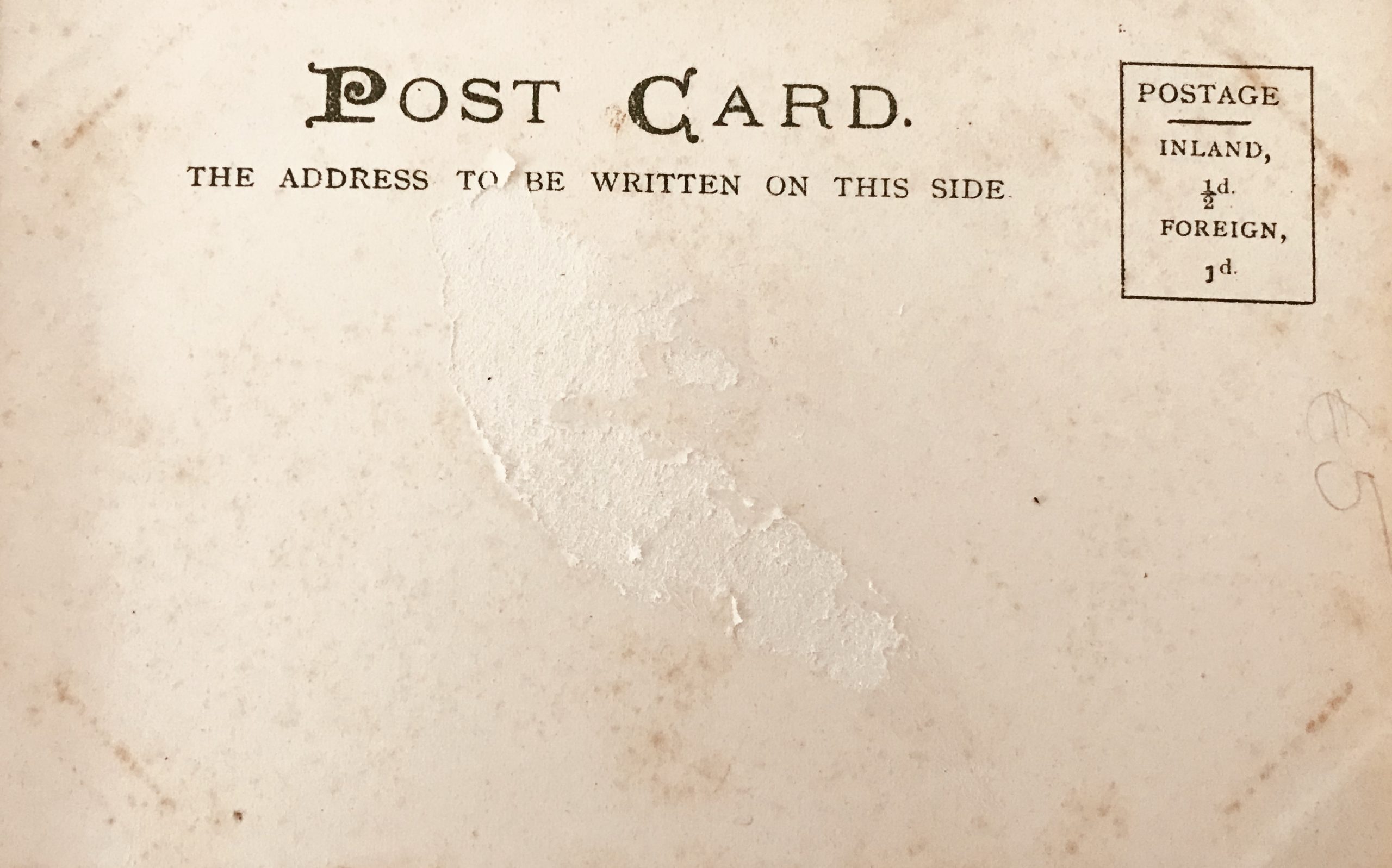 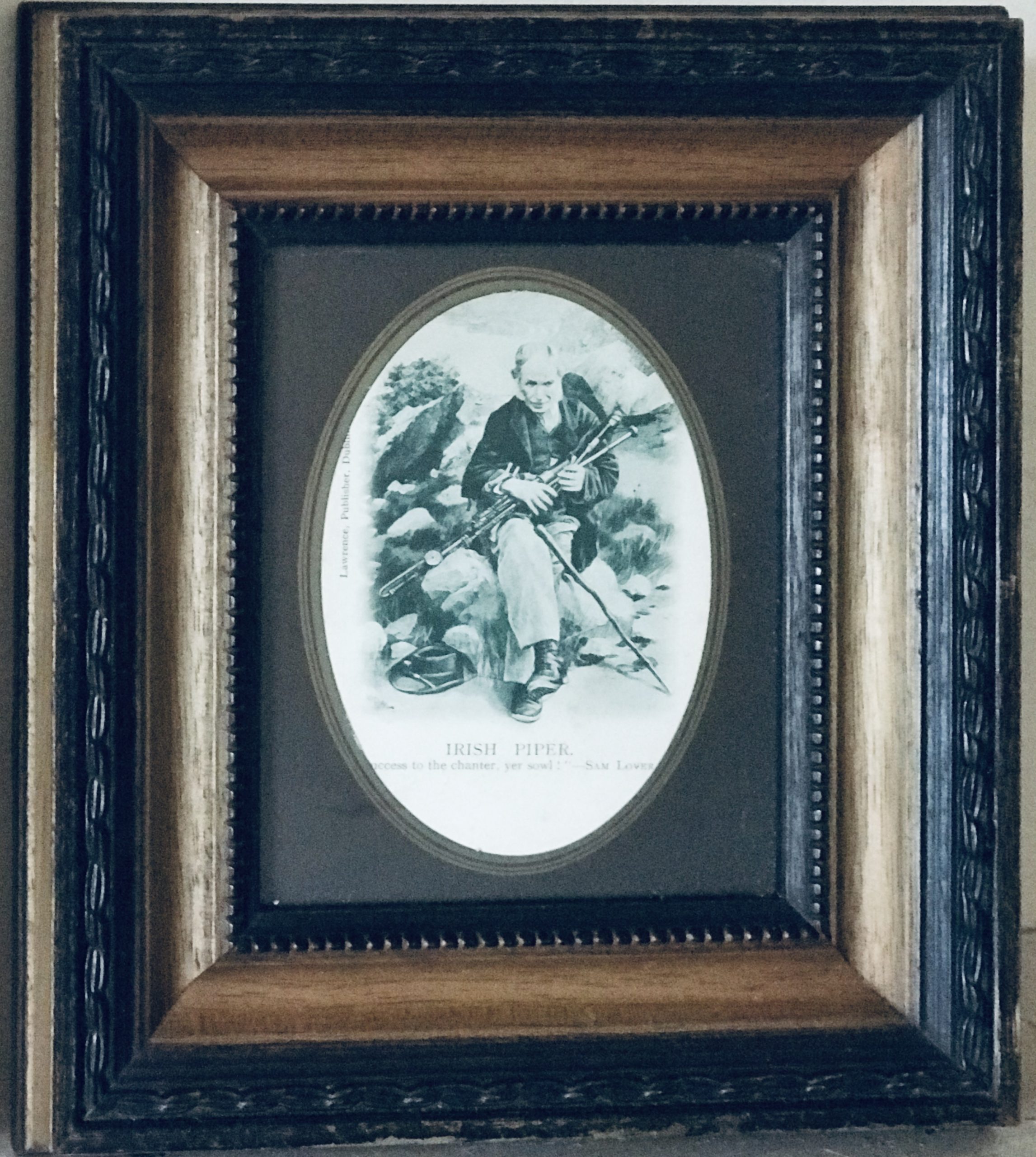 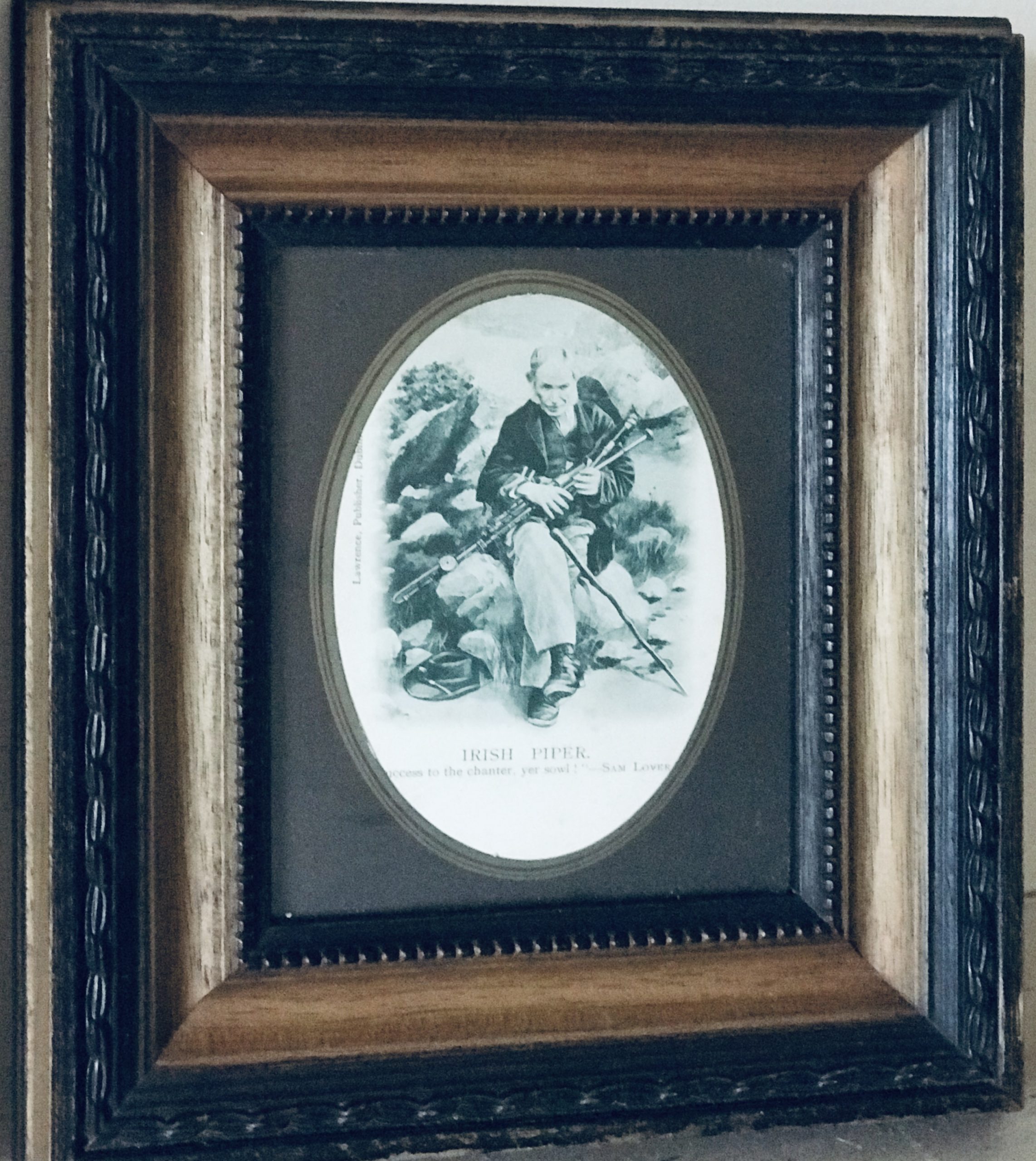