The Lawrence Collection is the single most significant collection in the early development of postcards in Ireland. Named after William Lawrence who opened a photographic studio and fancy goods shop in Sackville Street (now O’Connell Street) in 1865, the venture was well-timed to capitalise on the popularity of the postcard. The Collection eventually comprised 40,000 negatives. Robert French (1841-1917) was employed as chief photographer and he along with others travelled the length of the country over a period of more than 20 years.

Killarney was the principal attraction in Kerry and all the beauty spots are well represented. However, the photographs of towns and villages are of most historical interest. In many cases they are the only visual records for the turn of the 19th century. Local people were often included in street scenes and it is clear from their fascination with the process that photography was still very much a novelty.

While Lawrence’s business flourished for nearly fifty years, it declined in the second decade of the 20th century due to the more widespread availability of photographs and the advent of the “Brownie” camera. 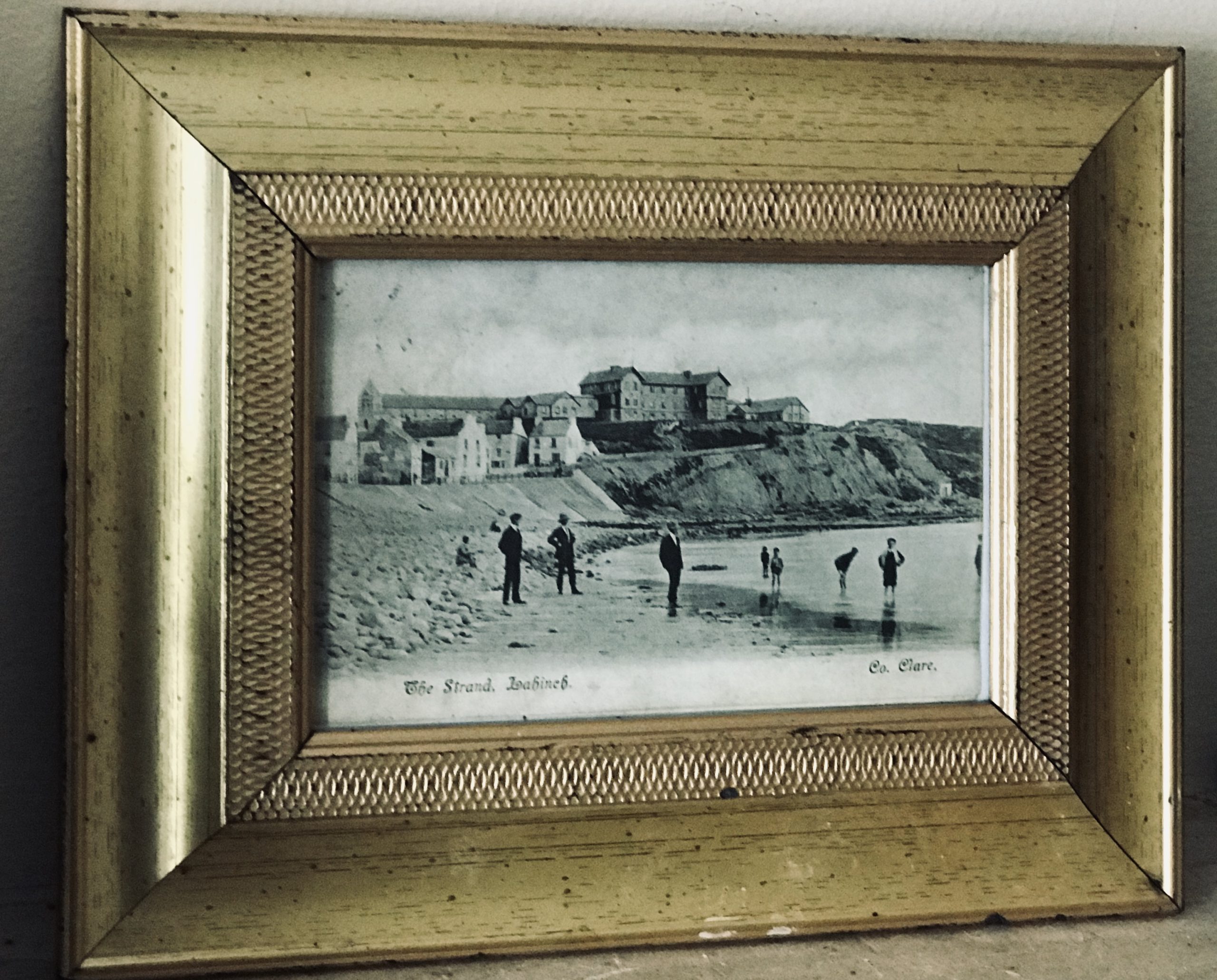 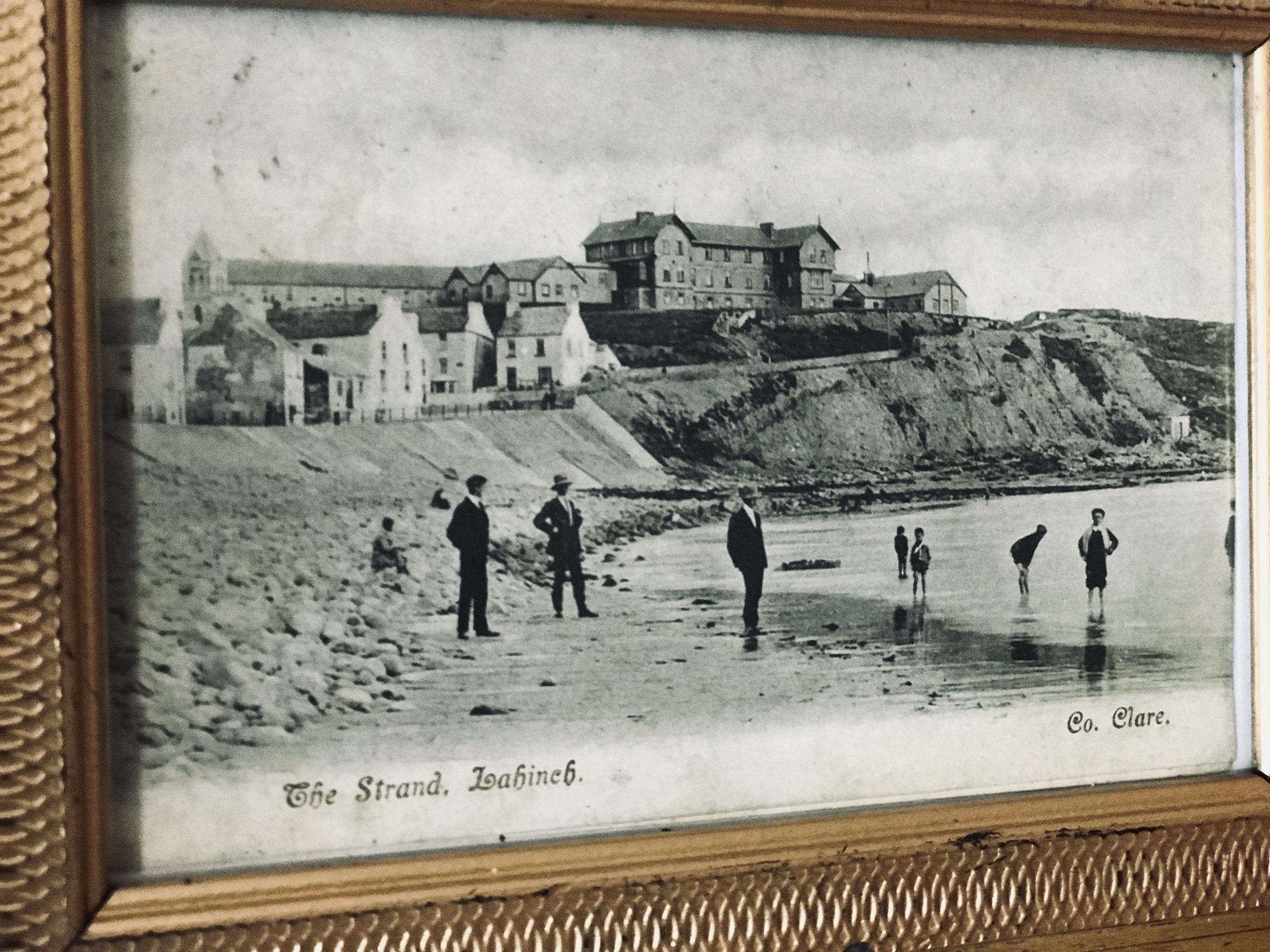 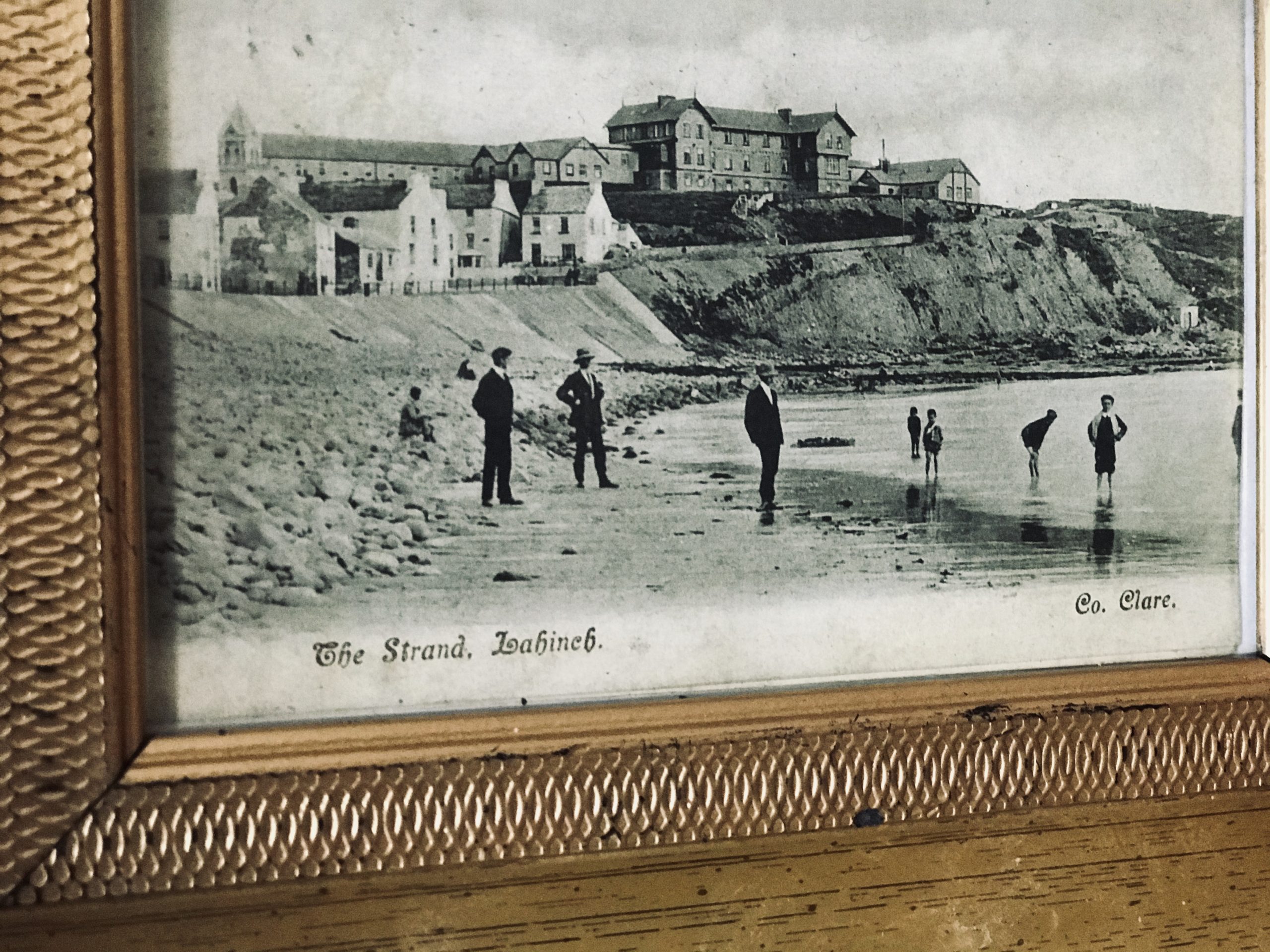 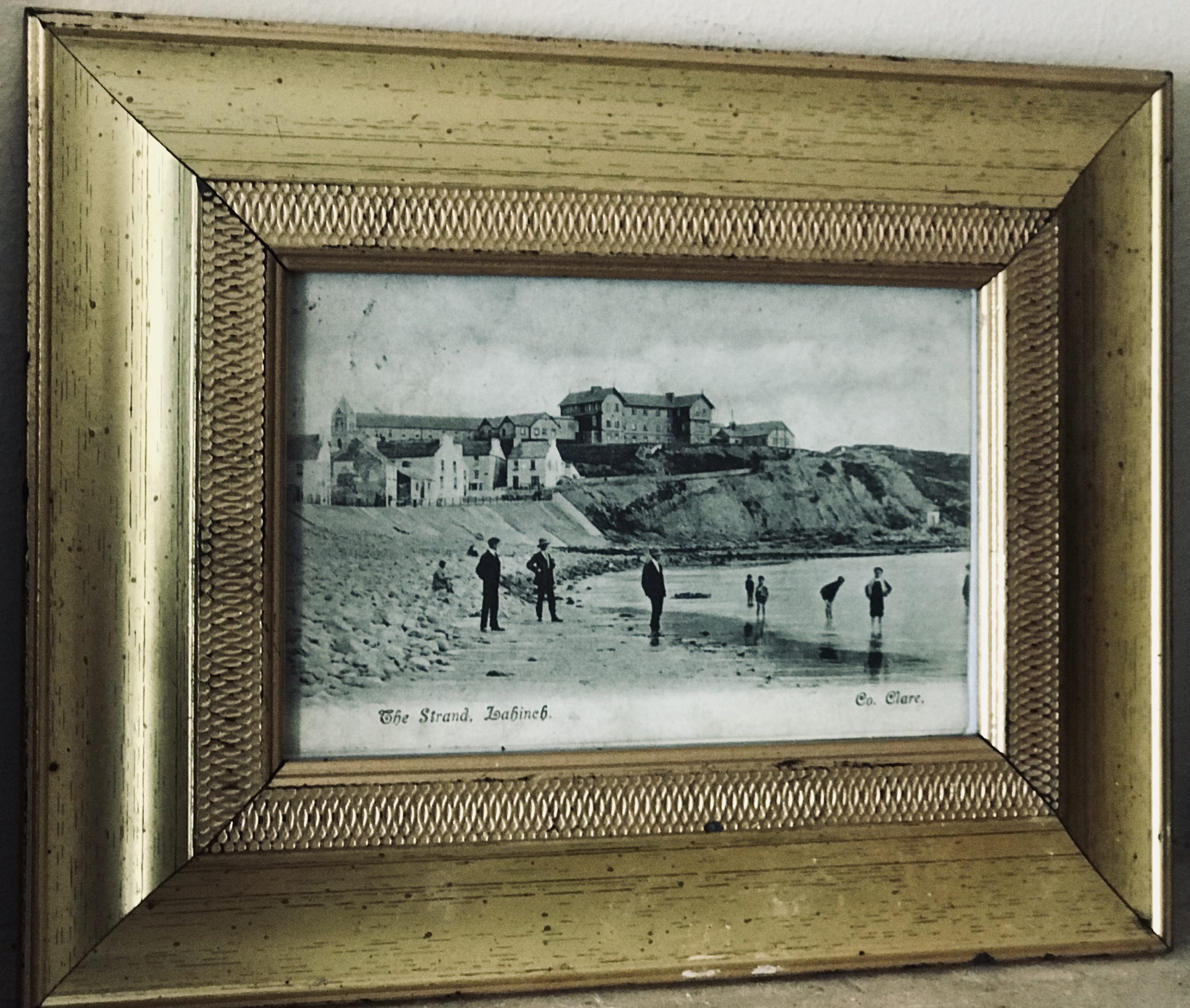