“I was lucky enough to be on a Wexford team that he was involved with,” recalled Liam Griffin. “He put his hand on my shoulder and that was like the hand of God touching you.

“He was a fantastic man and his presence was just unbelievable. To see him standing there in a dressing-room, you wouldn’t be worried about going out on the pitch, you’d just be looking at him.”

Despite his many years of service to Wexford GAA, Nicky Rackard’s life was cut tragically short and at only the age of 53, the legendary hurler passed on after a battle with cancer. As Liam Griffin recalled on OTB AM, Rackard had also had his struggles with alcohol.

“In my view, he’d had such an influence on me and what we were that we stood around the cup and said a few prayers, and I’m not ashamed to say that I can tell you.

“I warned them, and I meant it because I had thought about it in the previous weeks and months before, about any of them becoming an alcoholic, like Nicky Rackard.

“He was one of the greatest but hero-worship is dangerous and when they walked out that door their lives would change forever. Nicky’s life was spoiled by the worship he received and that’s an unintended consequence, but it is the truth.”

The prominent figure upon Wexford’s Mt Rushmore in Liam Griffin’s opinion, whatever of Nicky Rackard’s troubles in life, Griffin believes his legacy as a hurler is unsurpassed.

“He led Wexford when we hadn’t fields of barley let me tell you, we had pretty barren fields,” he recalled. “Nicky Rackard carried on through a lot of thick and thin with Wexford, through a lot of heartache but he eventually put his flag on the top of the mountain. 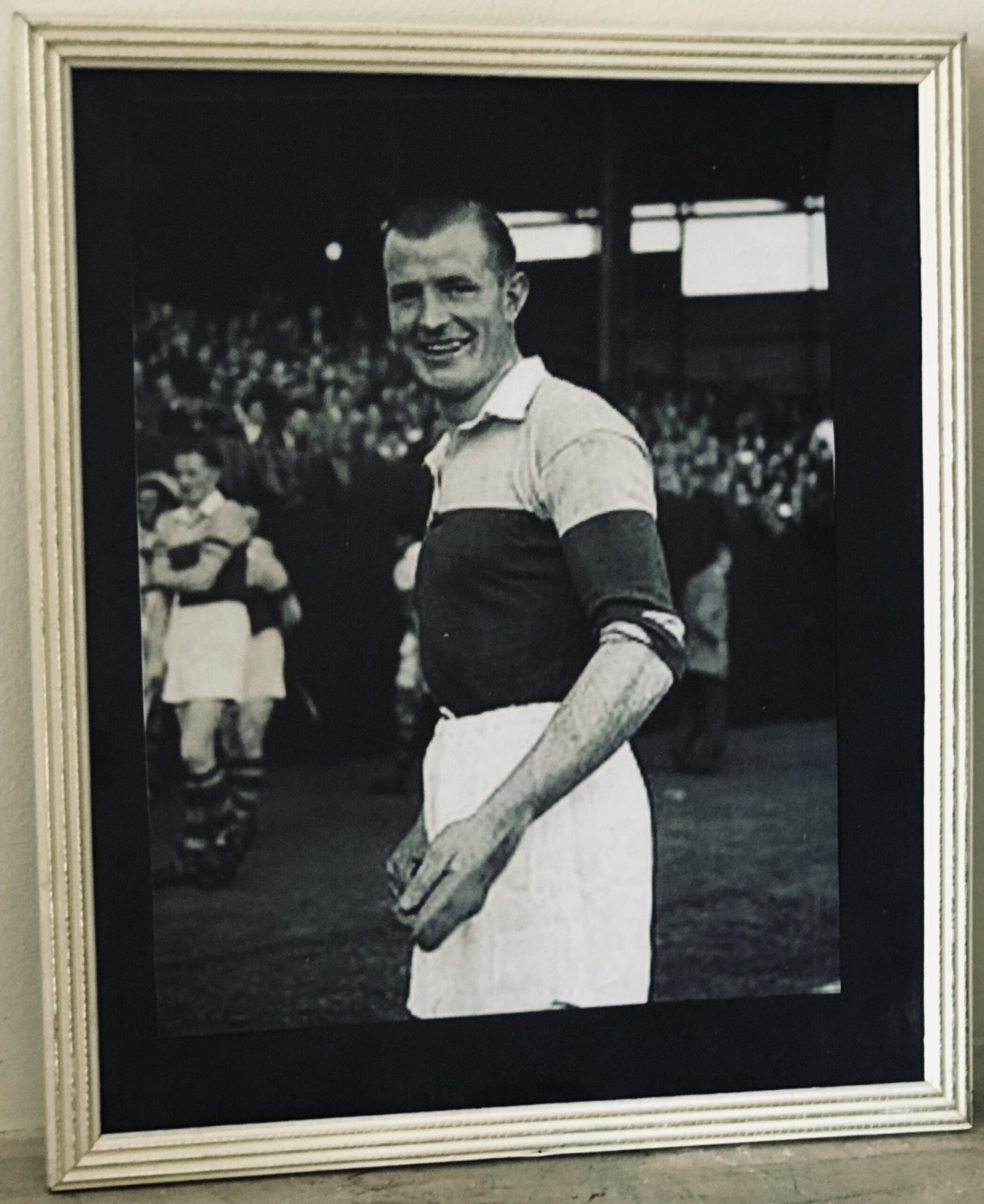 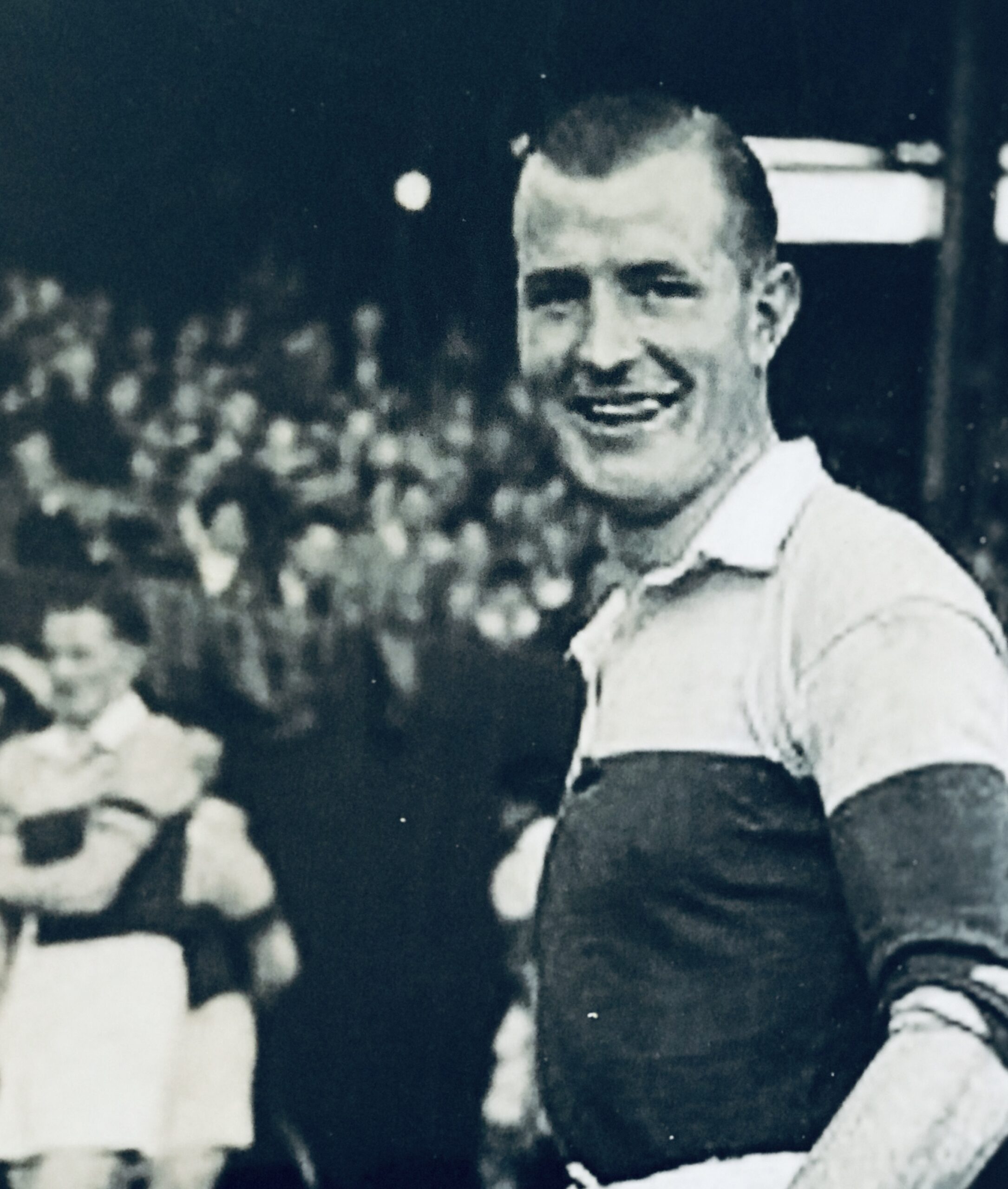 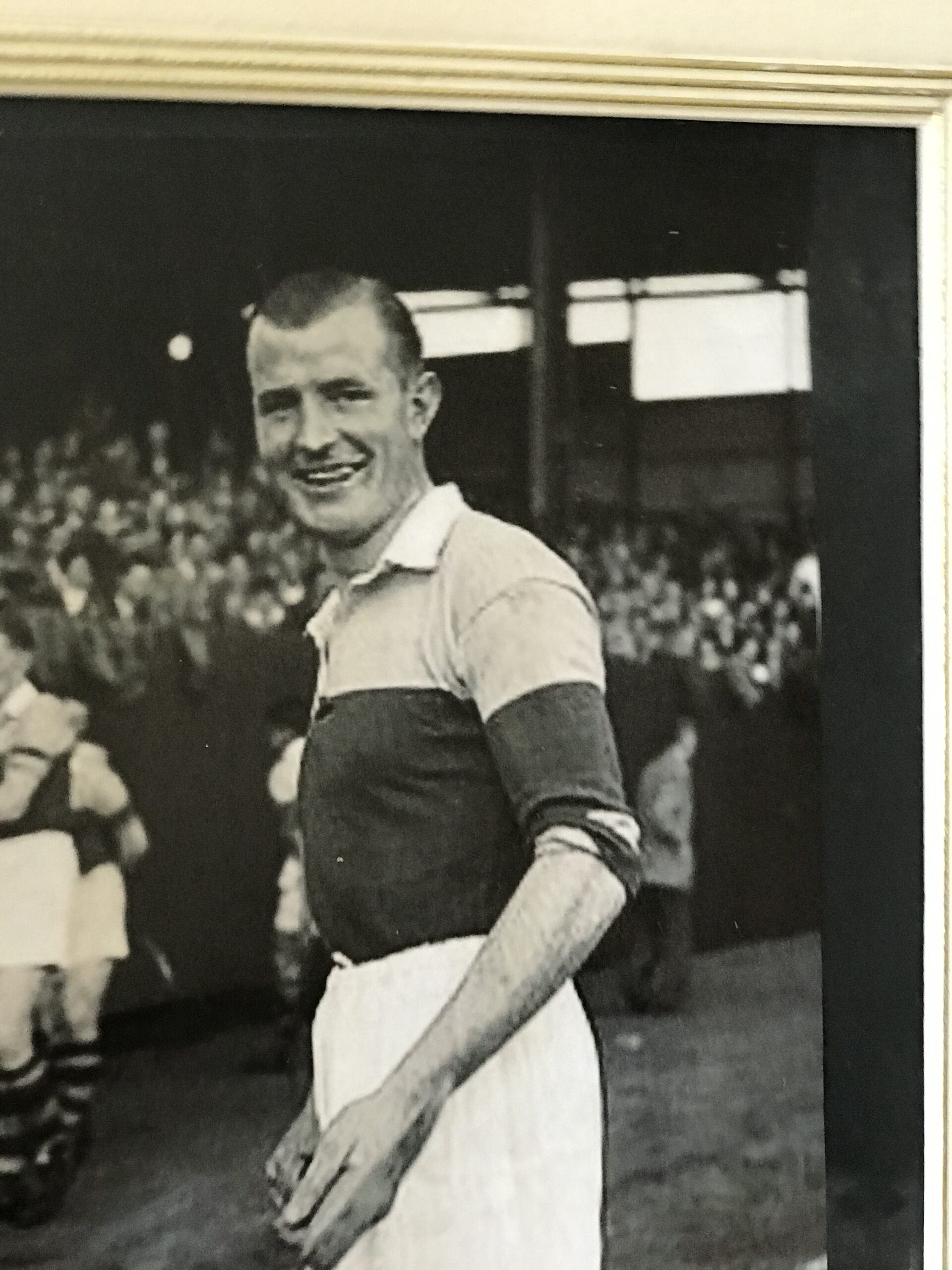 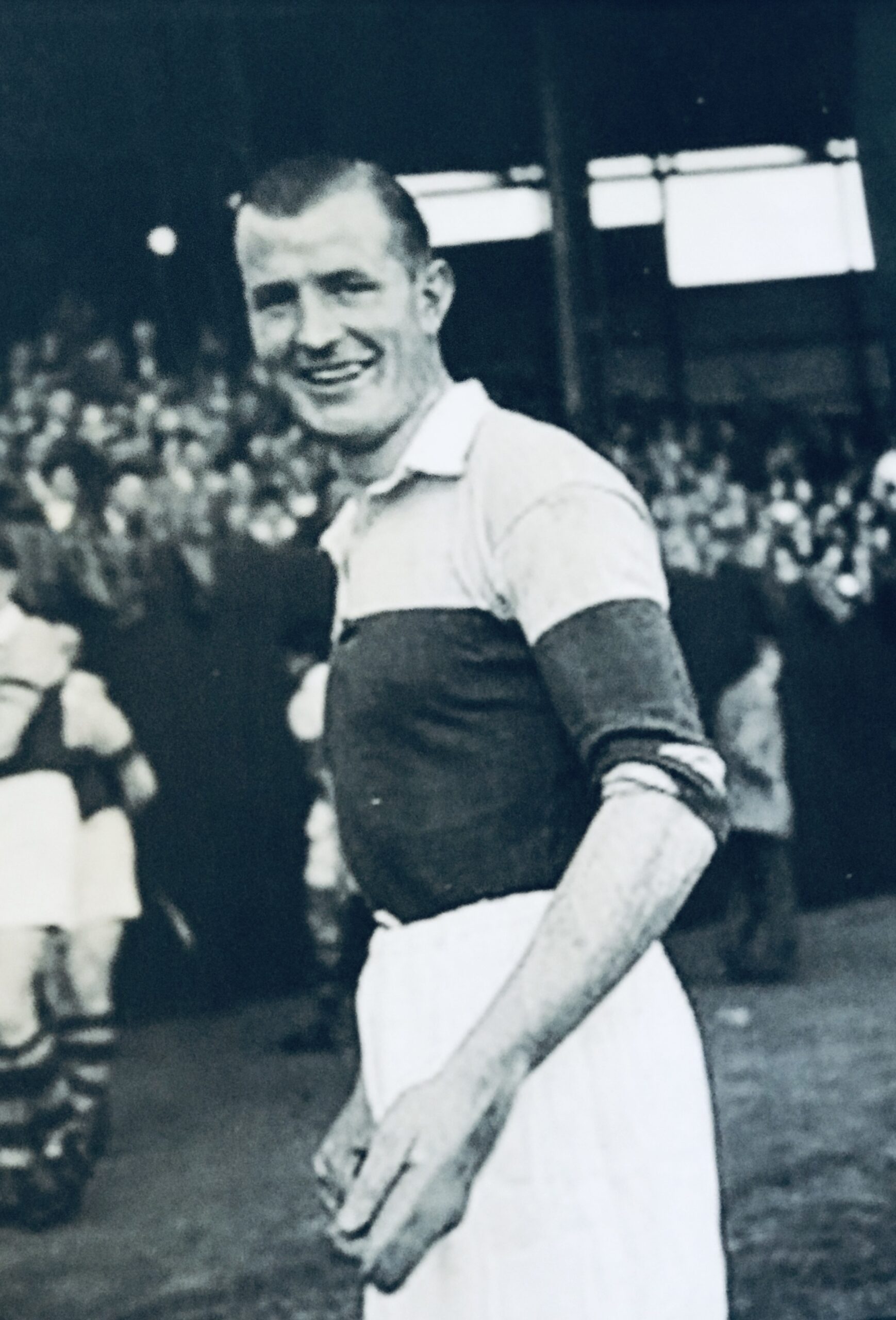