What did Mackey say to Ring?

Nice souvenir of the iconic photograph taken by Justin Nelson.The following explanation of the actual verbal exchange between the two legends comes from Michael Moynihan of the Examiner newspaper. 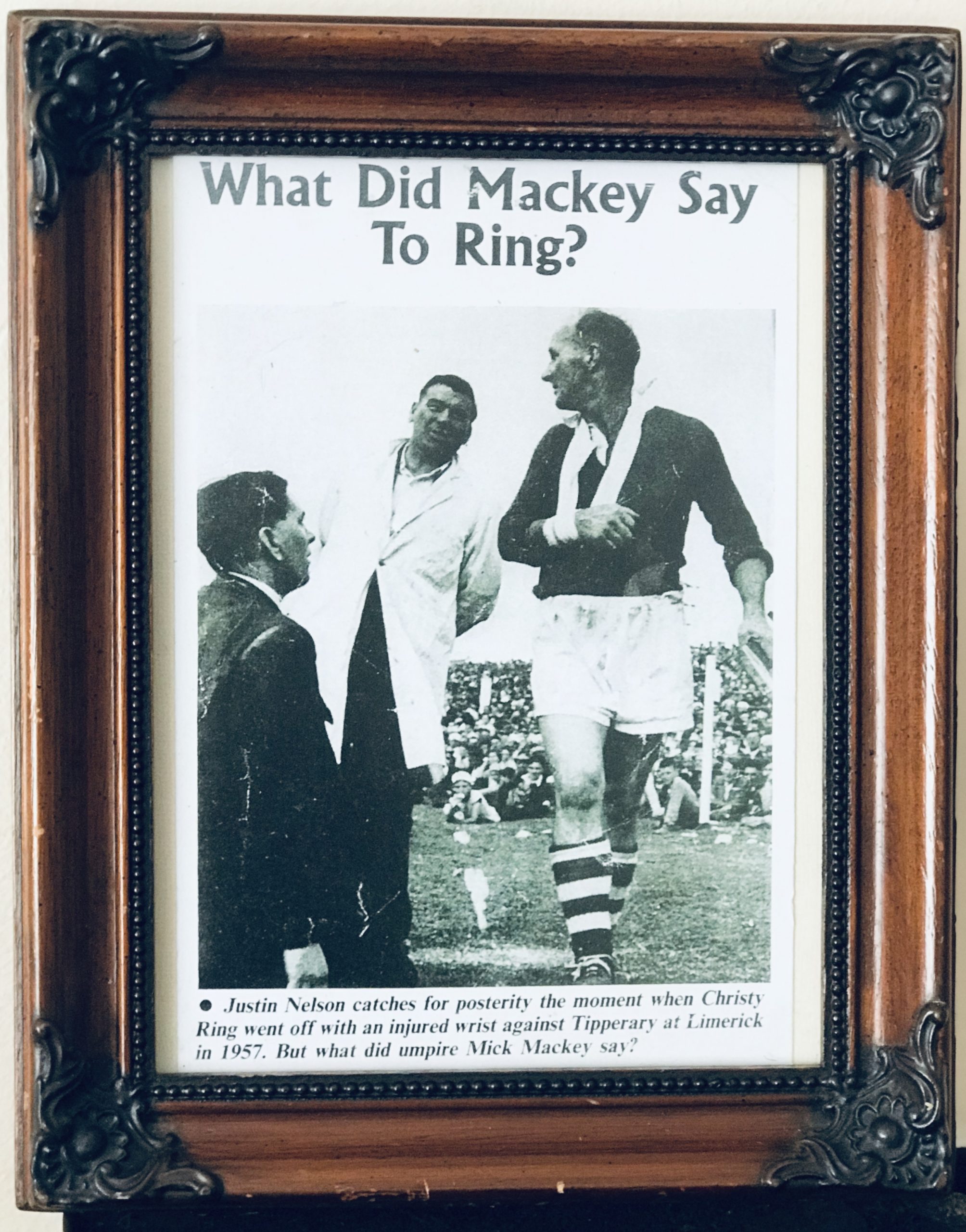 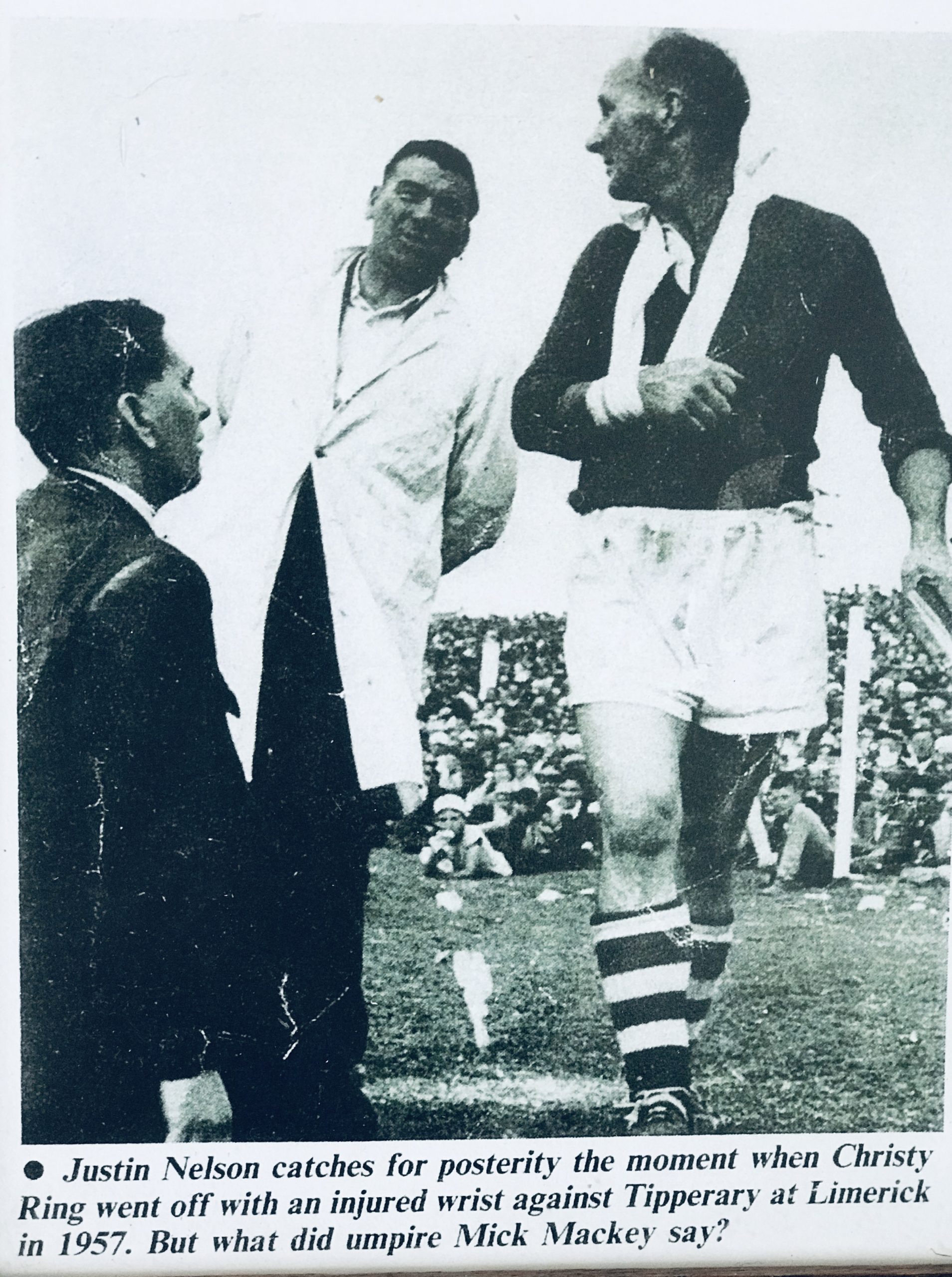 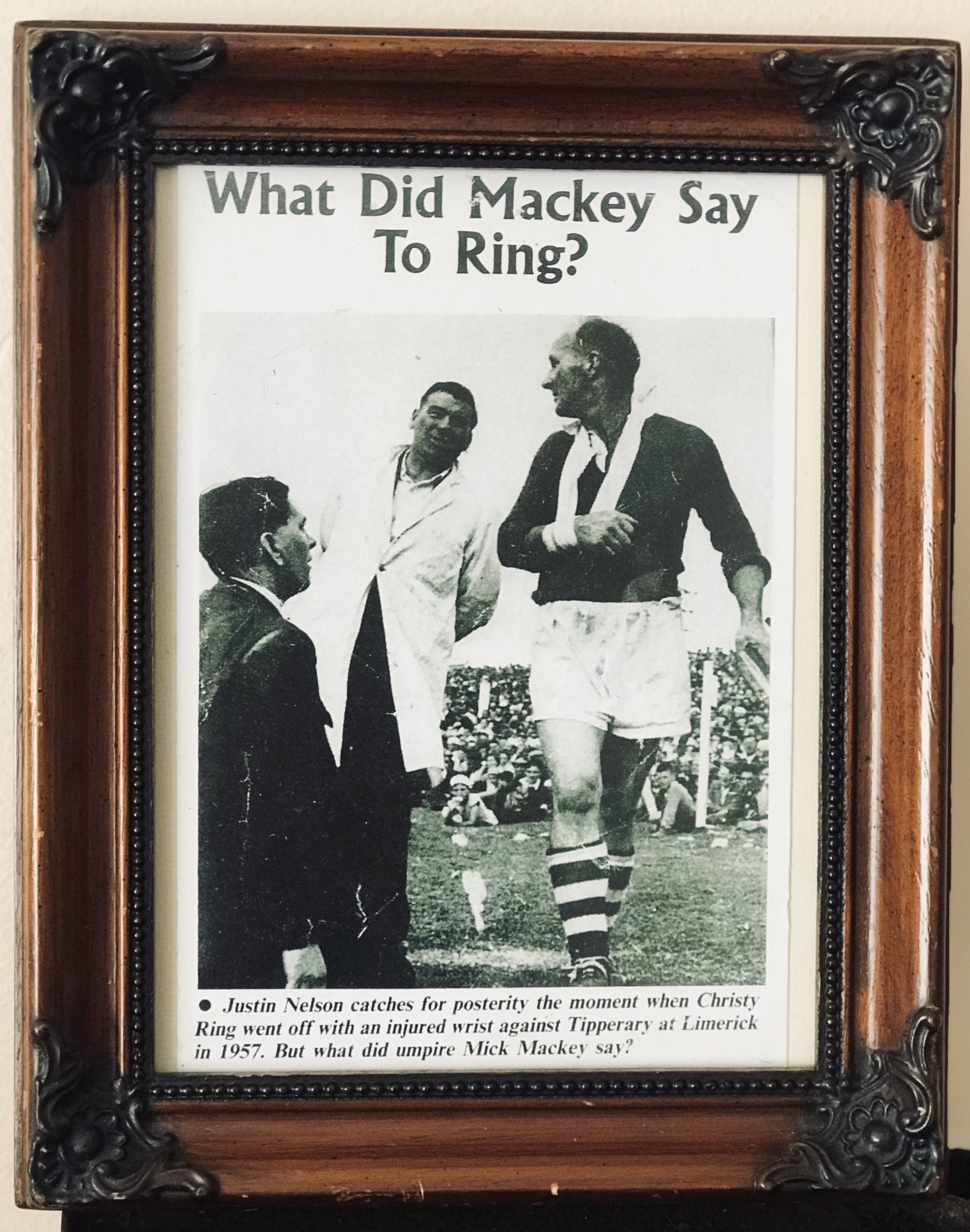