Lovely collection of the once ubiquitous Wills Cigarettes collector cards depicting notable Irish Rugby players of the early part of the 20th Century such as G.V Stephenson,G.R Beamish and J.L Farrell. 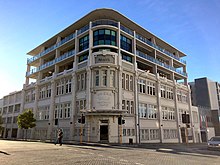 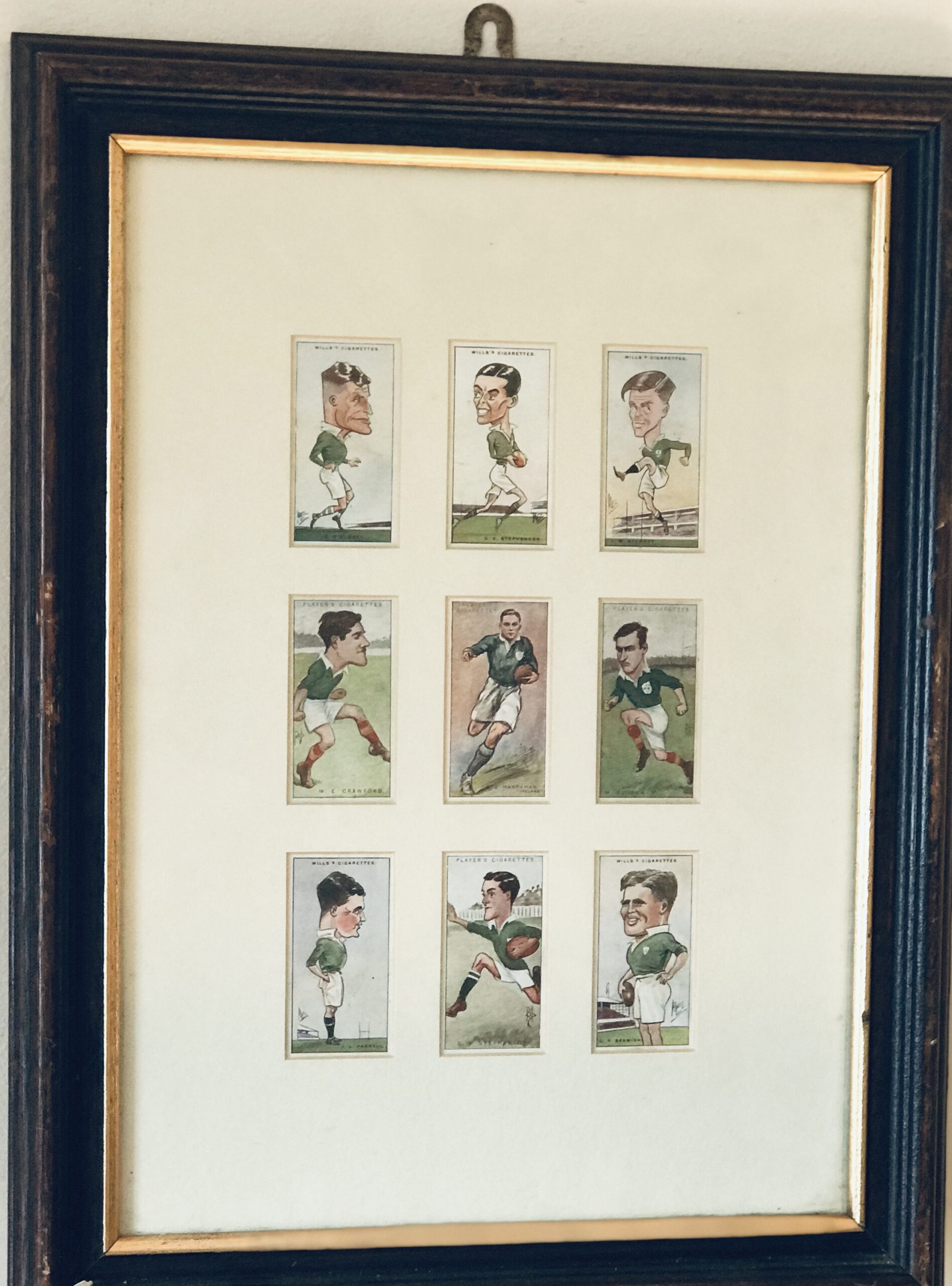 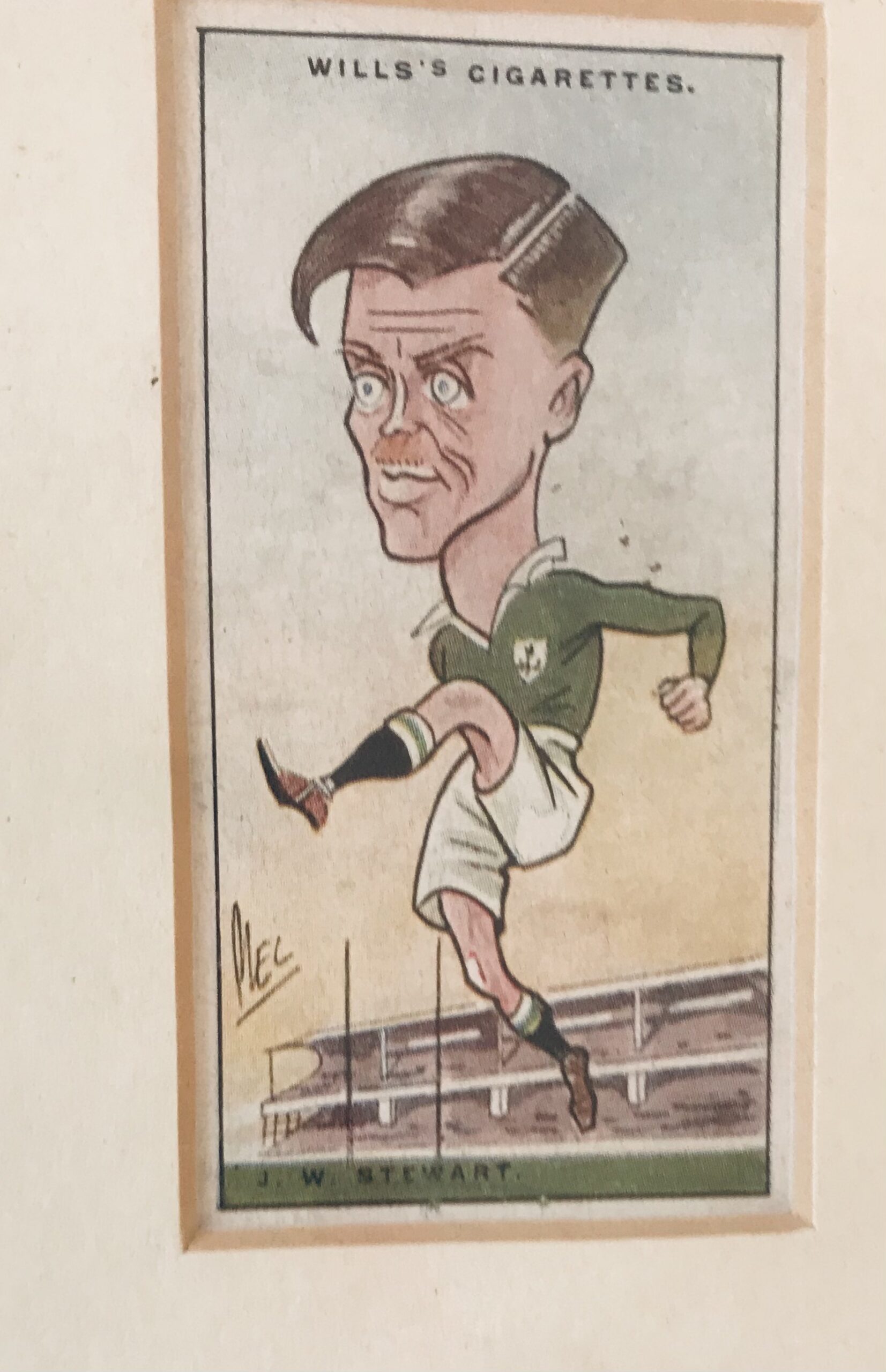 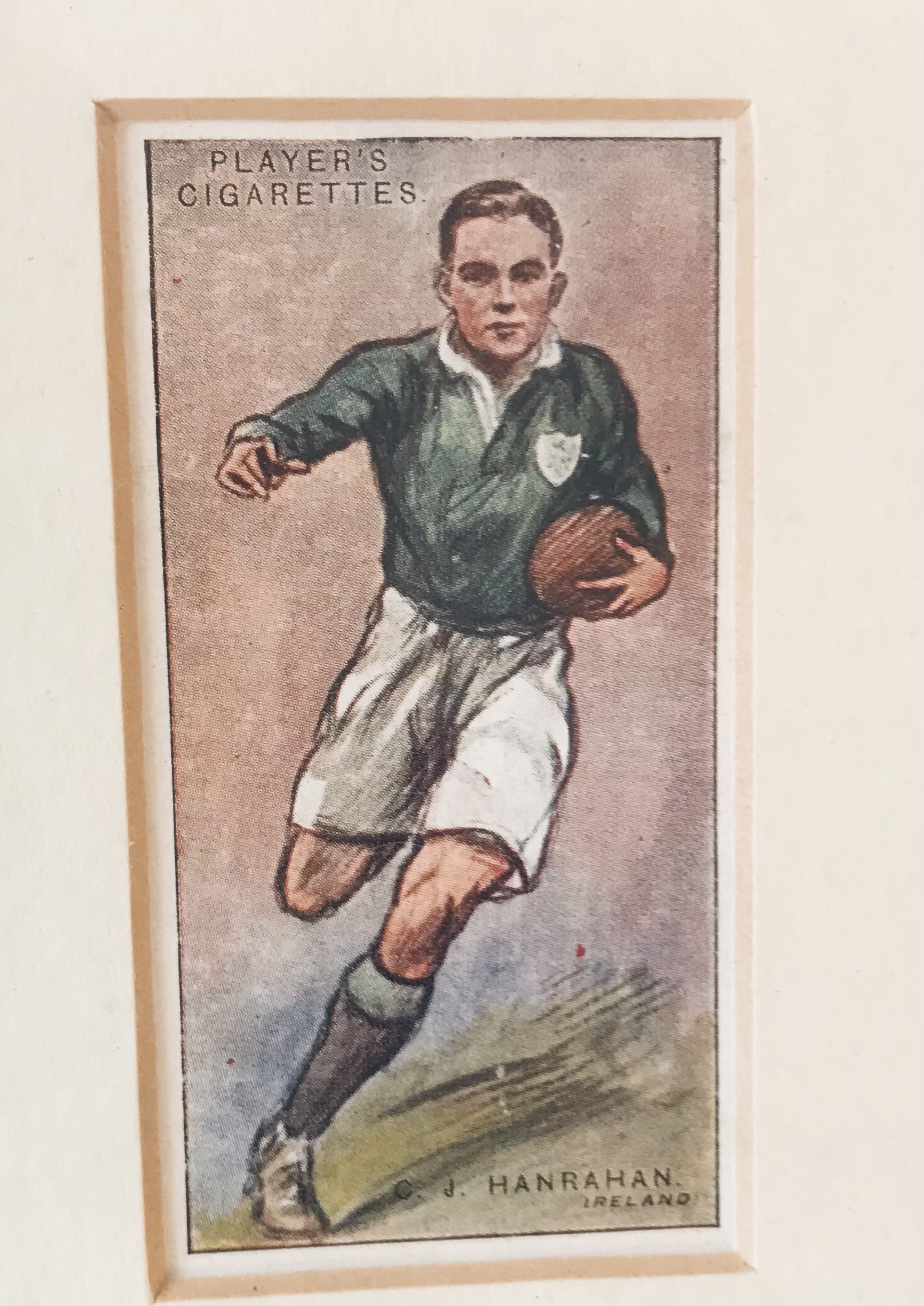 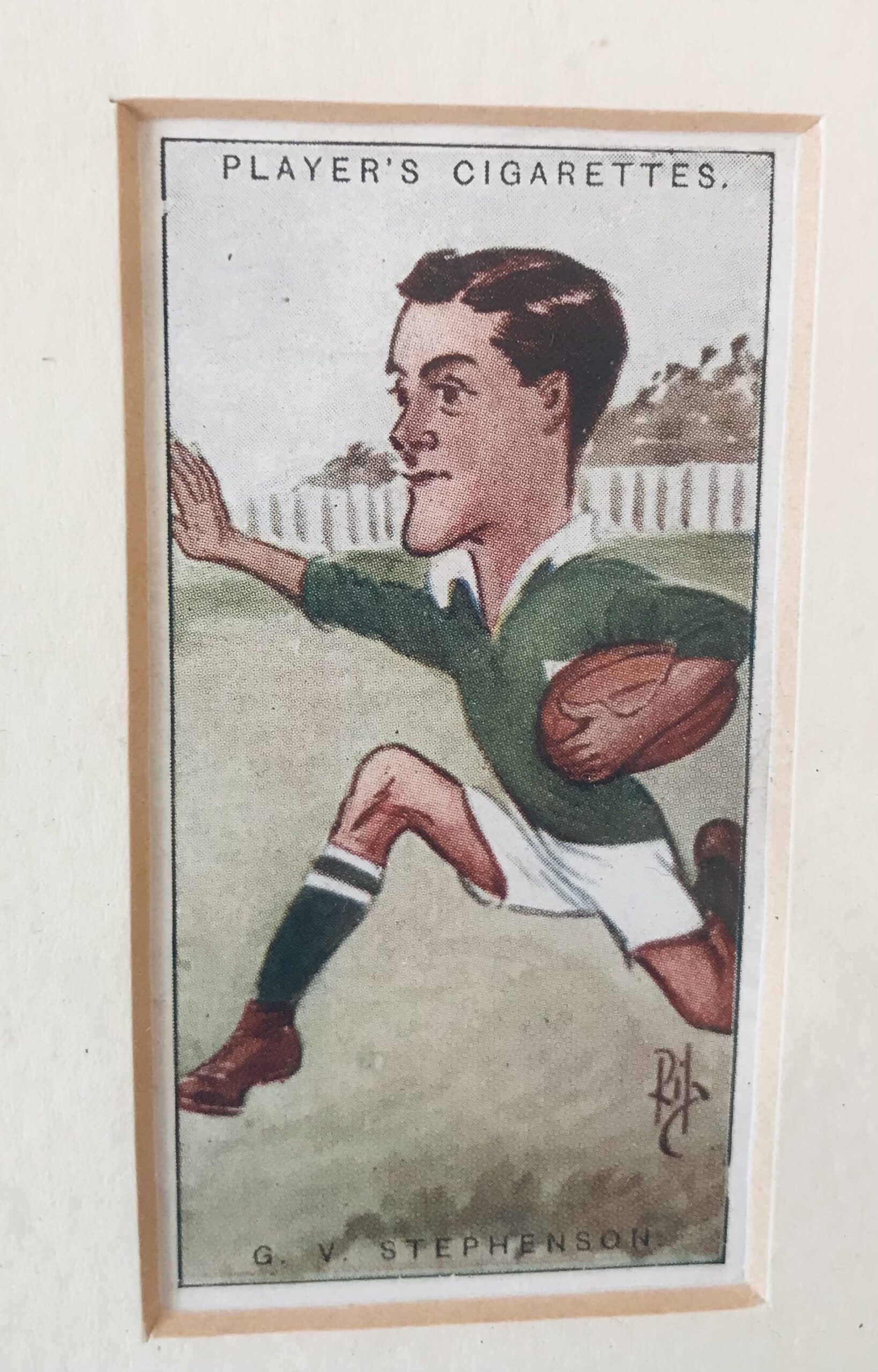 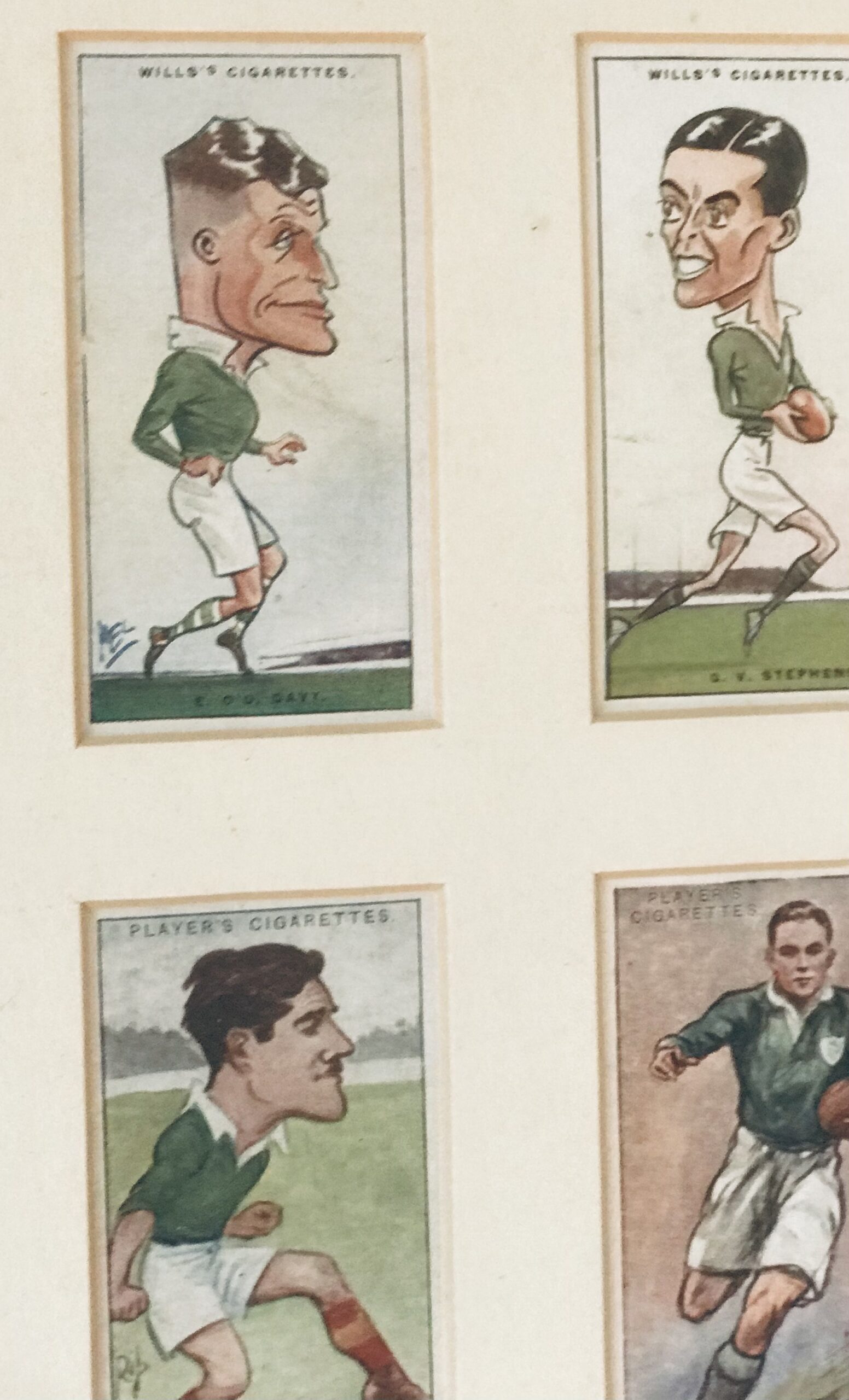 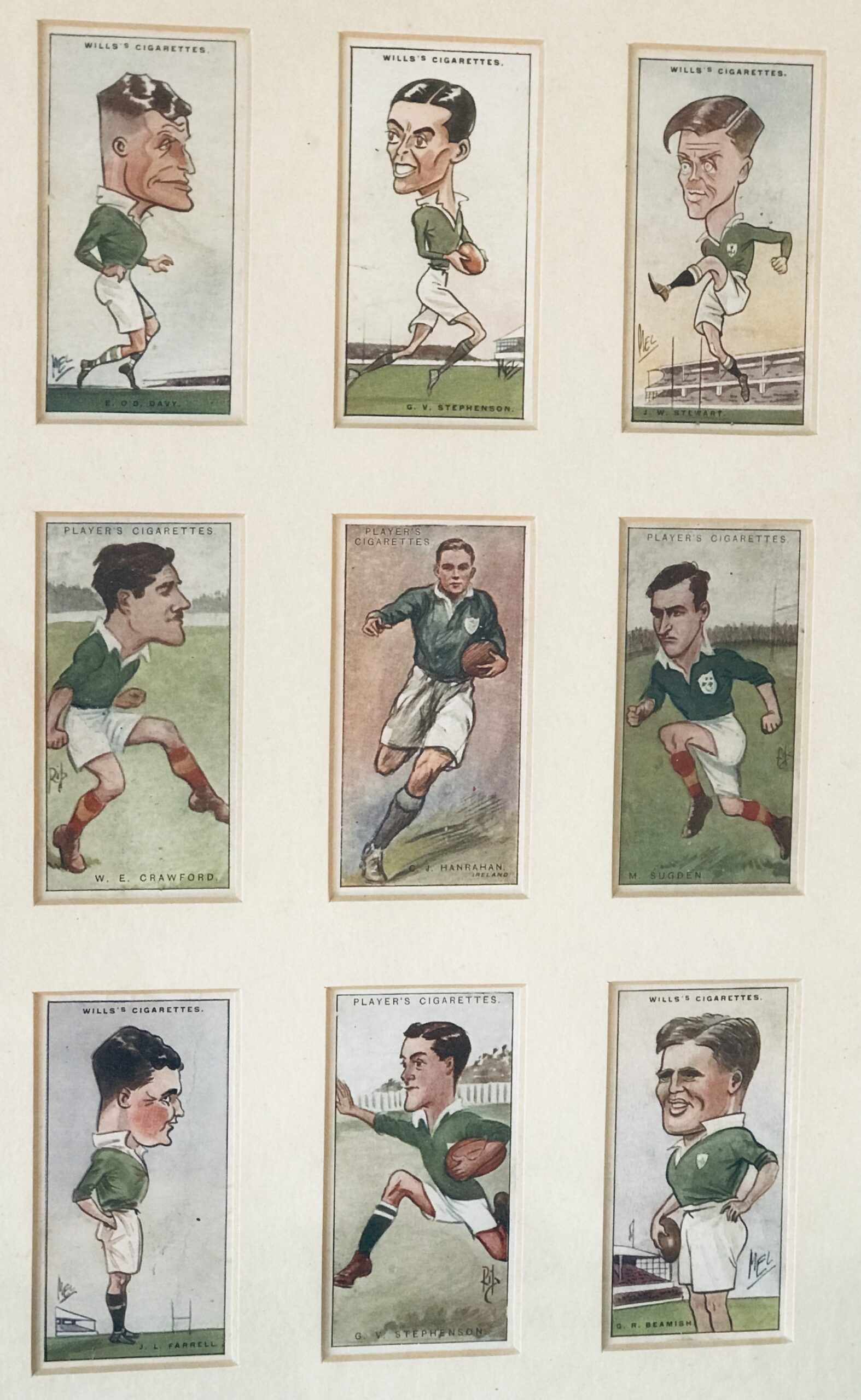