This beautiful and colourful display constructed from wood was commissioned in 1985 to celebrate the 275th anniversary of the founding of the brewery by John Smithwick in 1710. The brewery is on the site of a Franciscan abbey, where monks had brewed ale since the 14th century, and ruins of the original abbey still remain on its grounds. The old brewery has since been renovated and now hosts “The Smithwick’s Experience Kilkenny” visitor attraction and centre.At the time of its closure, it was Ireland’s oldest operating brewery. 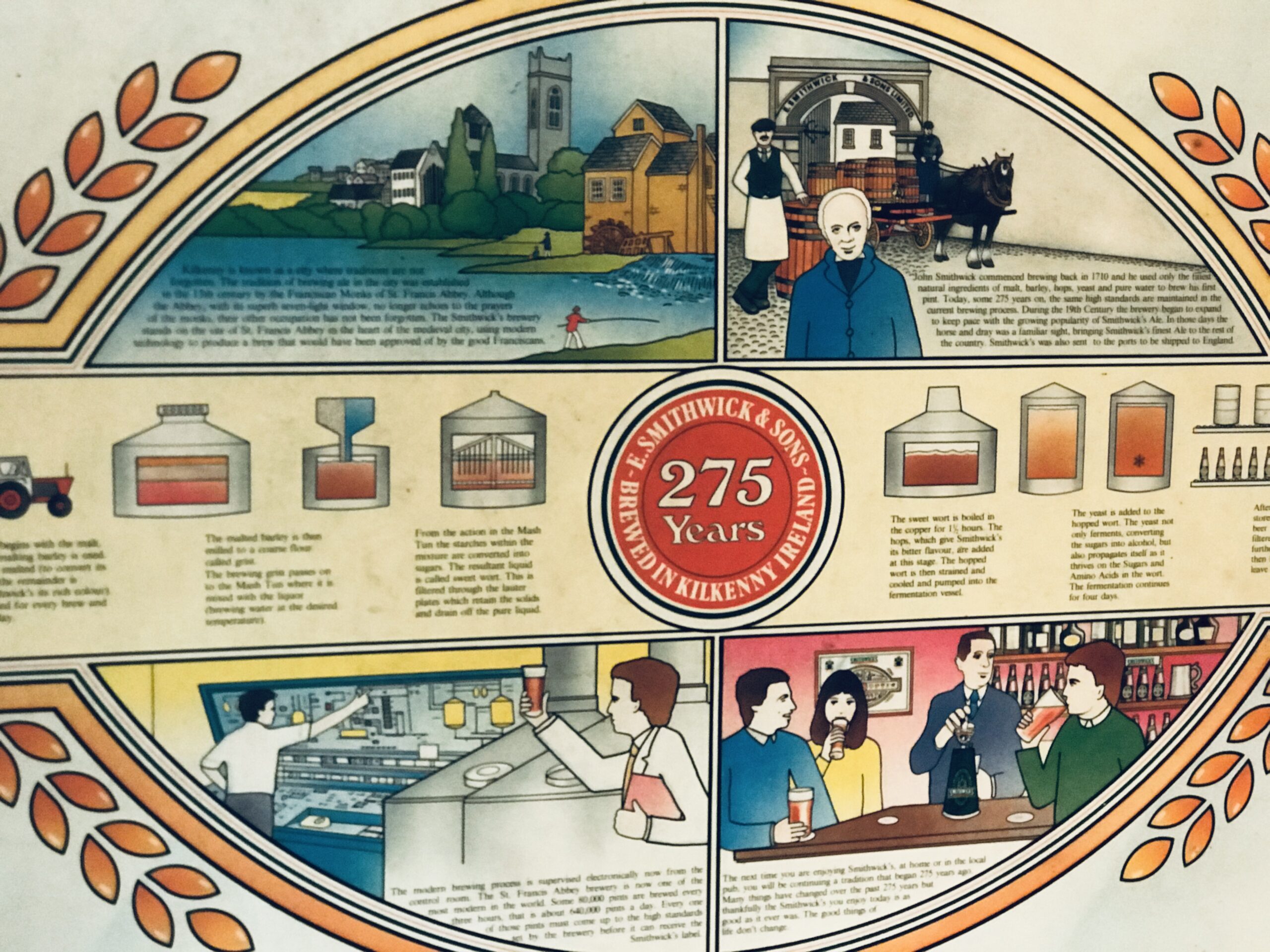 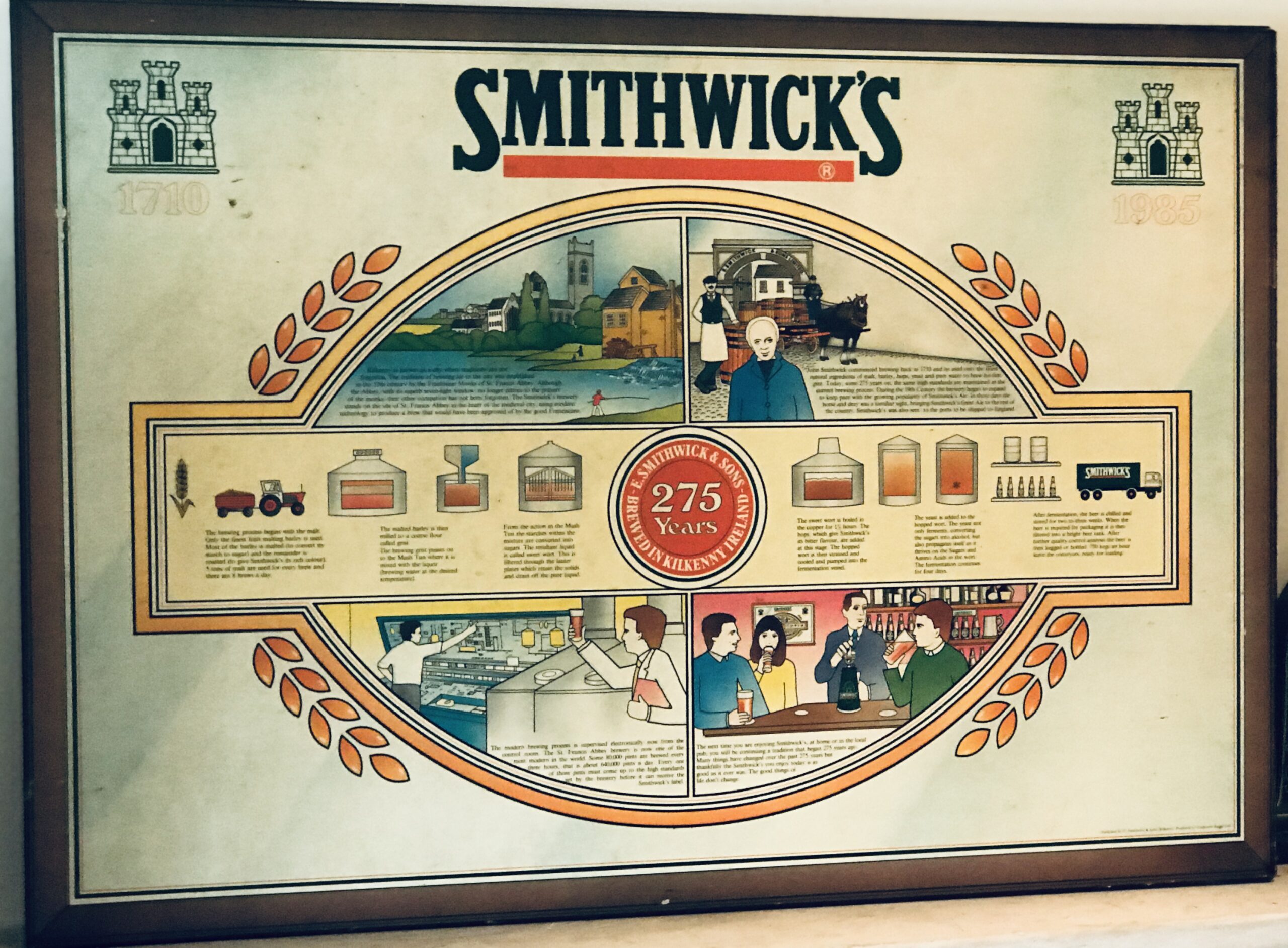 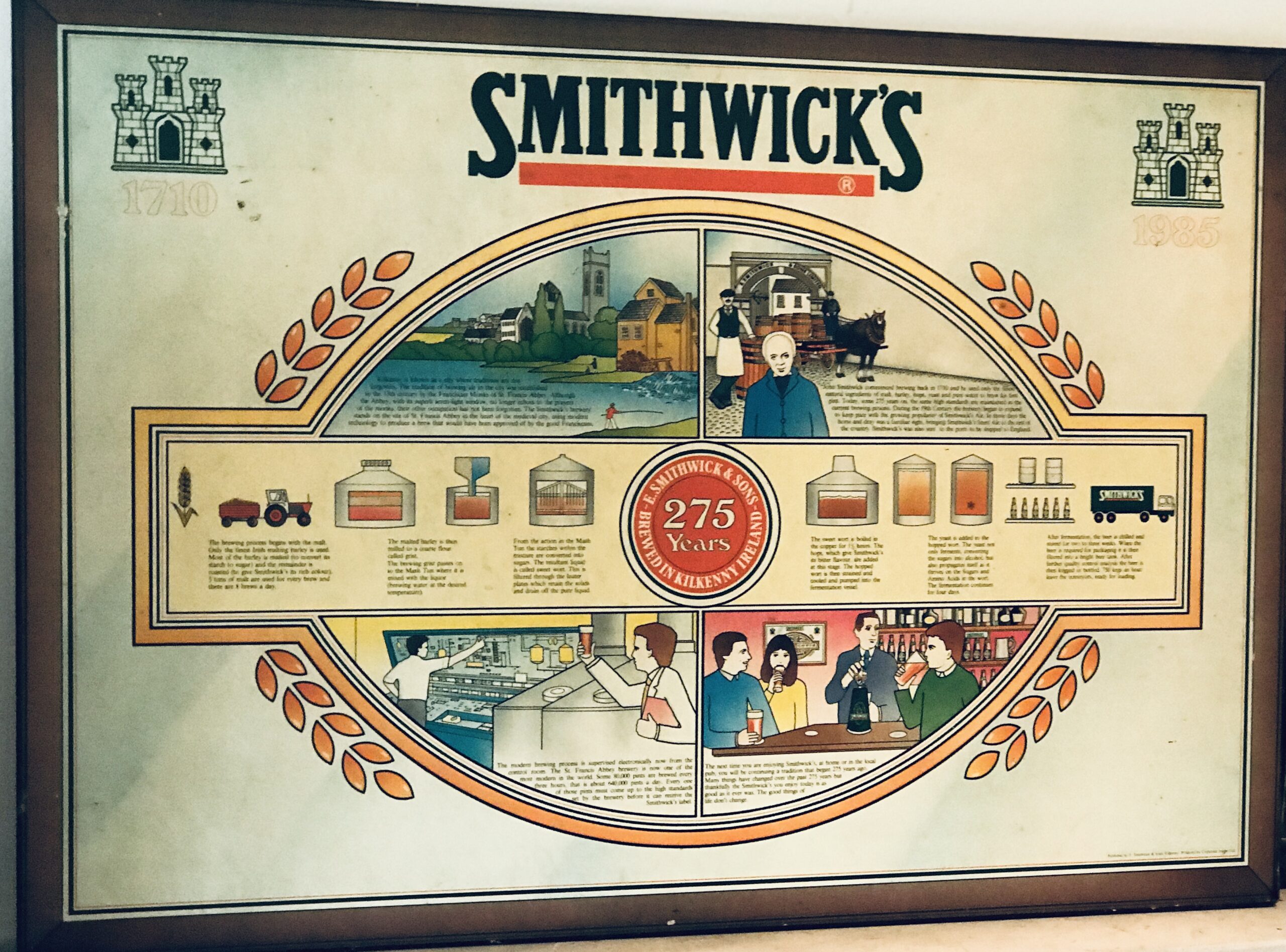 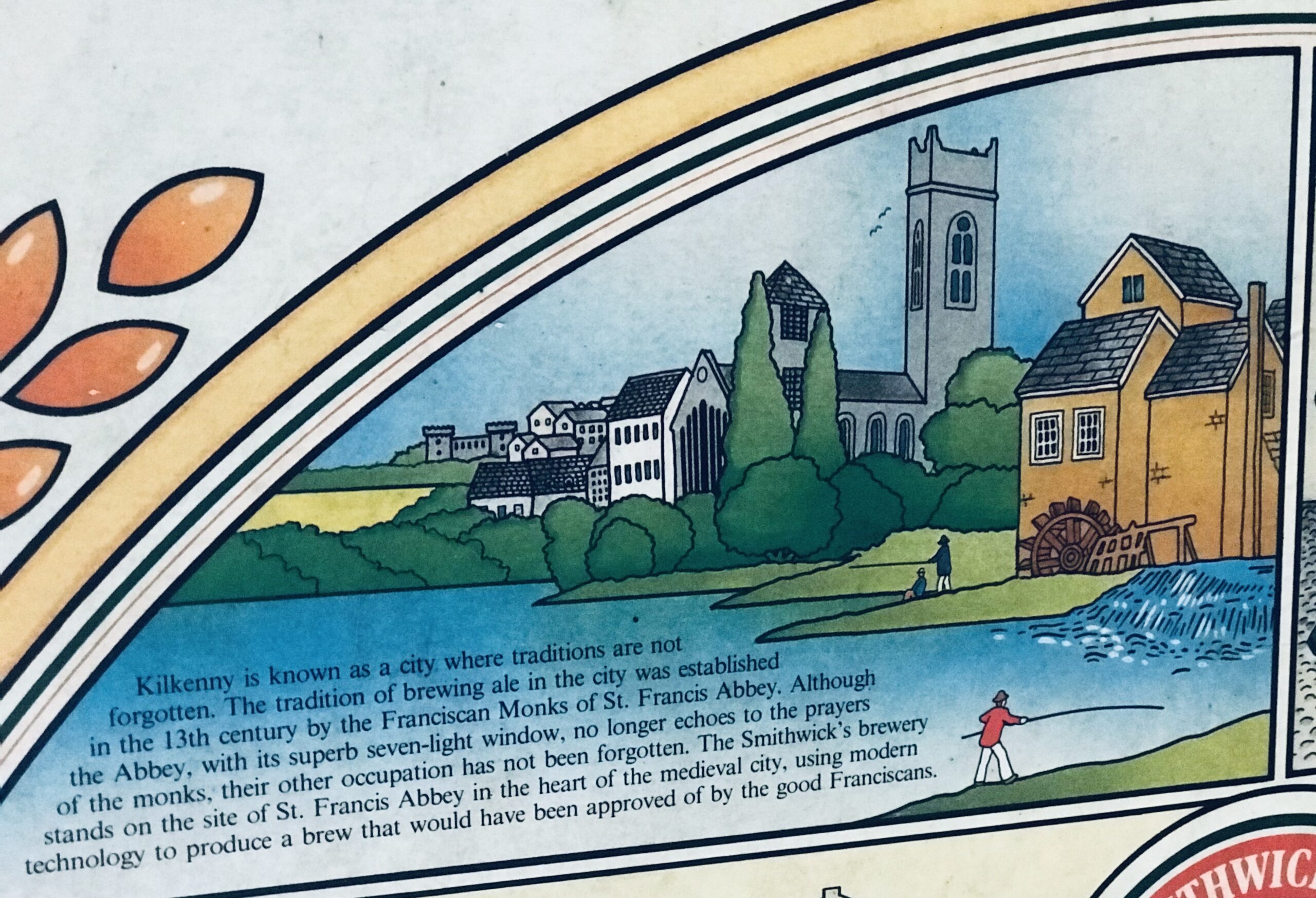 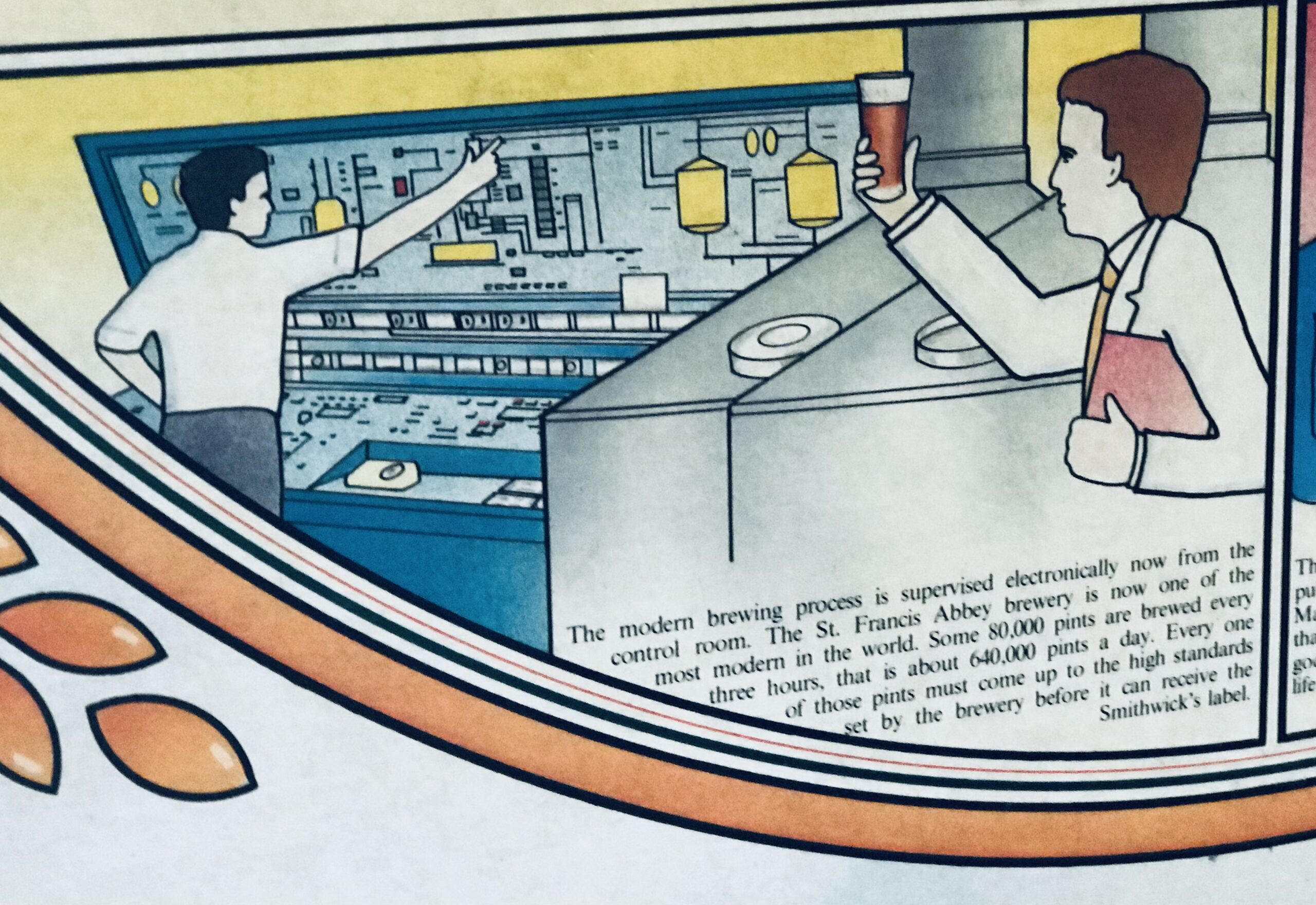 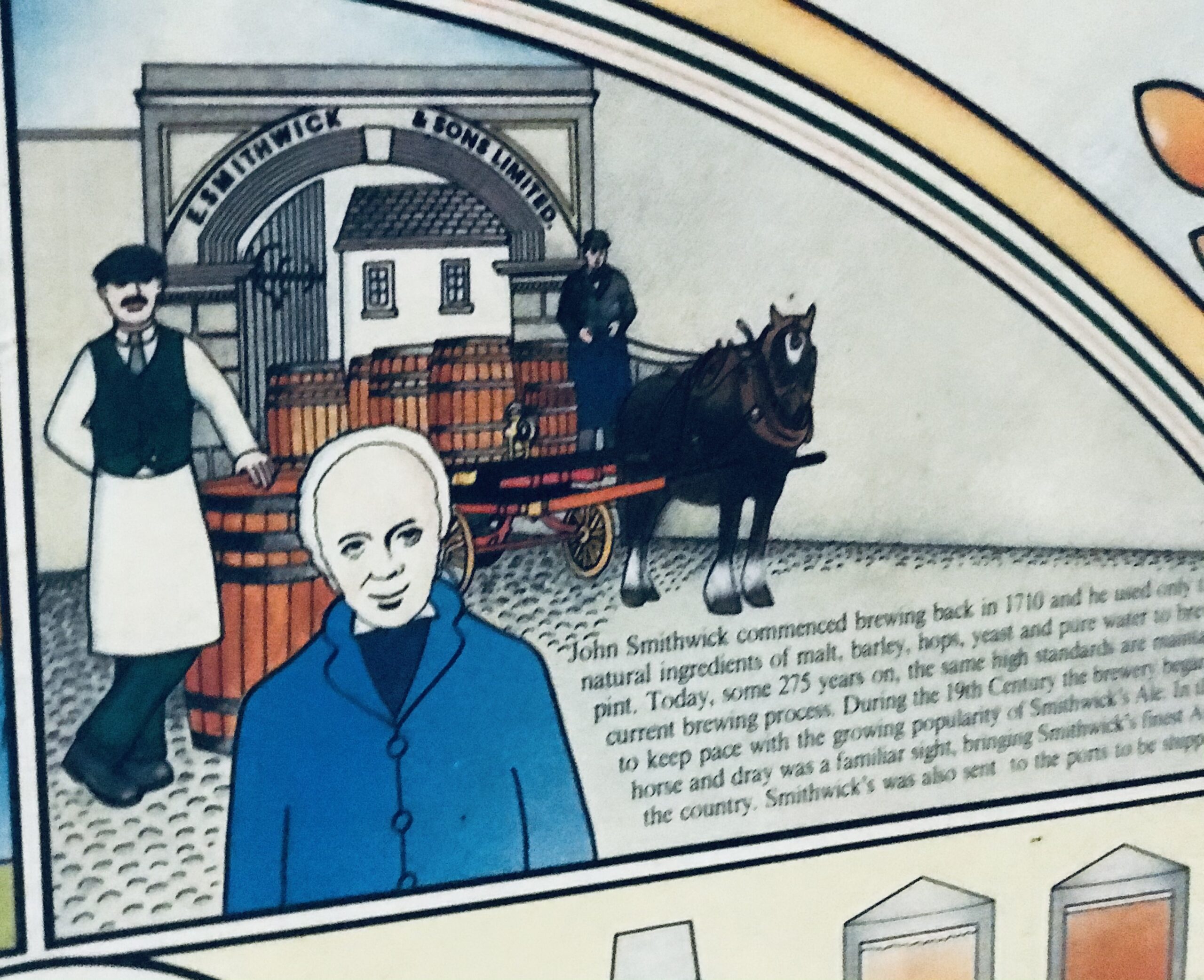 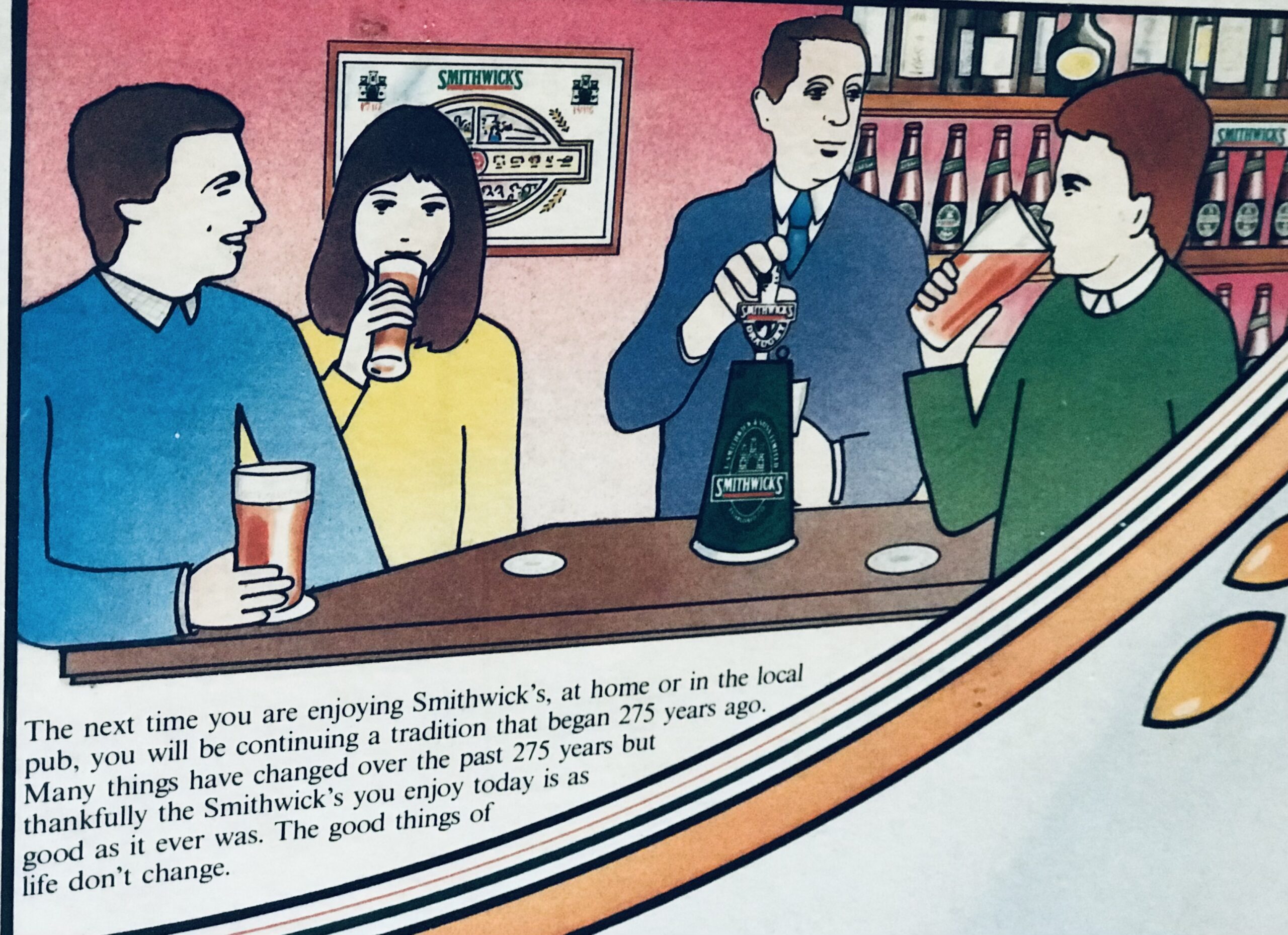 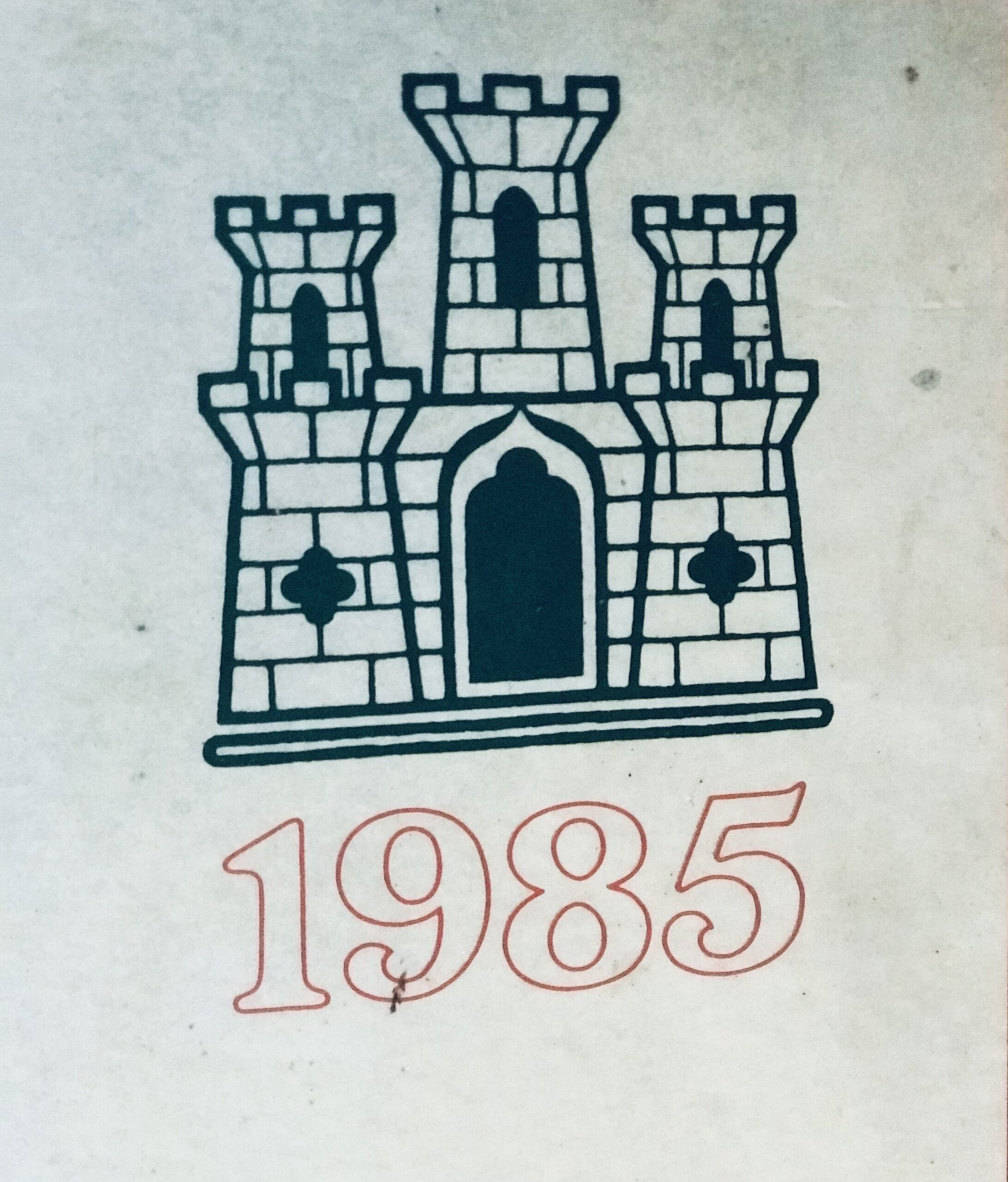 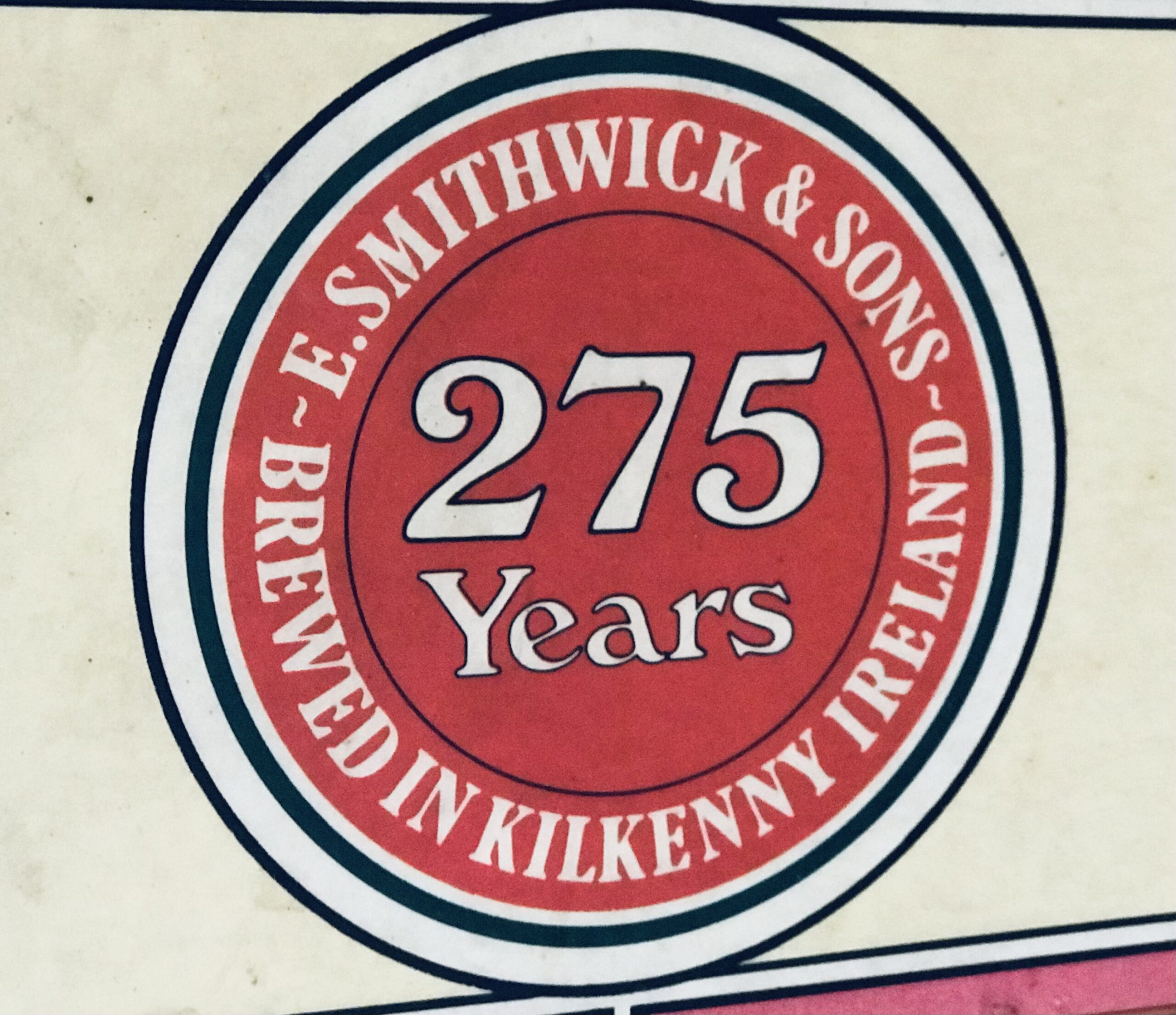