It was the first All-Ireland final to be shown live on Telifis Eireann and the cameras had barely started rolling when Tipperary’s Tom Moloughney found the Wexford net. Brendan O’Brien rewinds the tape back to 1962 for our ‘Moment In Time’ series
It seemed as if most of Croke Park had been caught on the hop. A cameraman was still scrambling for the sideline as the Archbishop of Cashel and Emly, Dr Morris, threw the ball in and the game was only clearing its throat when Wexford were hit with a pair of blows that would have felled a team buttressed by lesser men.

“Two goals in eighty seconds set champions for victory,” was the sub-heading in the Cork Examiner the next day. The paper’s correspondent detailed how reporters were still straightening their papers and spectators in the crowd of 75,039 were finding their seats, or a perch on the terracing, when the drama spilled over like a boiled kettle.

Close to 58 years have passed since the two counties lit up what was a dull and sometimes wet September afternoon in the capital but the fog of time clears in an instant as Tom Moloughney recalls those opening credits. Both goals are broken down play by play. The only aspect that ever escapes him was his opening score’s wider significance.

“I never heard any talk of it really,” Moloughney explained yesterday. “One fella reminded me of the TV thing lately. I had forgotten.”

Everything else? Crystal clear.

His slice of history began with a sideline cut from Theo English that found its way to him after Liam Devaney tangled with an opponent. The finish was, by all accounts, a blistering one from a man whose superb second-half goal for Kilruane MacDonaghs against Thurles Sarsfields in the 1959 Tipperary North final had been one of the prompts for the county to turn to him in the first place.

Nick O’Donnell was a colossus. Texaco Player of the Year in 1960, when they shocked Tipp in the All-Ireland decider, he would later be named on the GAA’s centenary and millennium teams at full-back, but his puck-out at that crucial moment was mishit. It fell to Moloughney who in turn presented the gift to Sean McLoughlin.

What followed was a game for the ages. If not quite in quality then in thrills and spills. Wexford recovered, found themselves just a goal adrift at half-time and then took a two-point lead with 13 minutes to go before the fury of their chase emptied the tanks. A Tipp side that had lost Jimmy Doyle to a broken shoulder midway through the half took full advantage.

There are no clips of the game in the usual corners of the internet today but newspaper coverage captures the world in which all this unfolded. The biggest international story of the week was the escalating tension between the US and Cuba after an incident between the respective navies while an Ireland piloted by Sean Lemass was slowly emerging from its insular existence.

Telifis Eireann only began its broadcasting for the day minutes before throw-in and the schedule wrapped up long before midnight. Among the other offerings on the box that weekend were ‘Kit Carson’, ‘The Flintstones’ and a TV western series called ‘The Restless Gun’. The US, after centuries of taking our people, was now beginning to give back in all sorts of ways.

Roughly 500 people had arrived at Shannon Airport from the States and Canada on the morning of the match. A Swissair jet carrying 67 members of Toronto GAA Club was another visitor to Irish shores and these international waves were replicated on the ground. CIE laid on 25 special trains and road works on O’Connell Street made traffic jams inevitable.

The 1962 All-Ireland hurling final wasn’t the first time that the nation had been treated to live coverage of a game from Croke Park. That honour had been claimed by the Railway Cup hurling and football finals six months before when Clonmel’s Mick Kennedy, playing for Leinster, had the honour of claiming the first ever score shown on live television.

Dublin’s Des Foley made his own entry into the annals by winning medals in both codes.

Tipperary had seven players on the Munster hurling selection that particular St Patrick’s Day. All of them would play again 24 hours later when the county side faced a Rest of Ireland selection in an exhibition in Thurles. Others to double up that same weekend were Christy Ring and Lar Foley. This was an era blessed with players whose talents would transcend time but Moloughney has no doubt that Jimmy Doyle’s was the star that shone brightest. And still does.

“He was the best of the lot,” he declared without any hesitation. “You would go up to see Jimmy Doyle training. They used to get big crowds to watch training in Thurles at the time and I’d say they were all there for Jimmy. The things he could do! He wasn’t fast but he had great anticipation. He had a brilliant hurling brain.”

Moloughney’s own days with Tipp lasted no more than four years, although his stint with Kilruane would stretch through to the early ’70s. He regrets the brevity of his inter-county career now, and thinks maybe he could have trained as hard as the Donie Nealons or the John Doyles through winter, but there was farming to be done at the time and life goes on.

Tipp kept rolling and, for the most part, they kept winning too. All-Ireland champions in 1961, their win a year later brought them level on the roll of honour with Cork on 19 and, after losing a Munster final to Waterford in 1963, they would add another pair back-to-back thanks to many of the men with whom Moloughney had soldiered.

“It was a great aul Tipperary team,” he said. “We should have won five-in-a-row.” 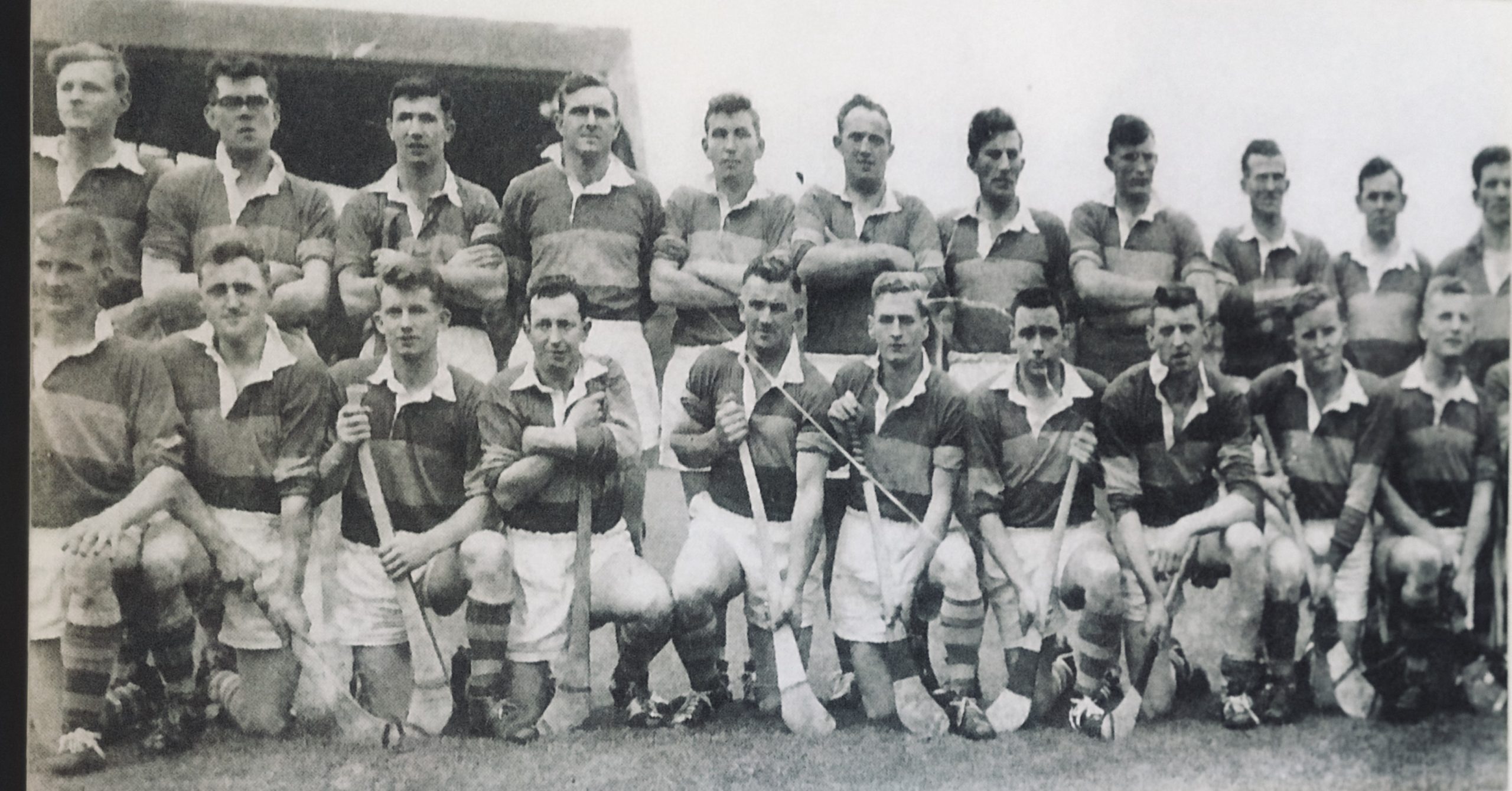 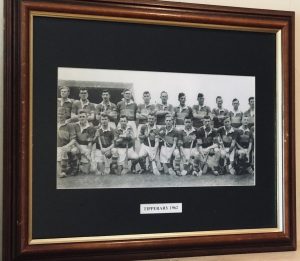 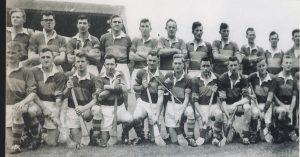