Team photo from before the 1977 All Ireland SemiFinal of that great Dublin side.

here have been many memorable battles between Dublin and Kerry down through the years, but the meeting between the two sides on the 21st of August 1977 has been described many times as the greatest game of all time.

The country was gripped by this fierce rivalry that built up through the 70’s. This was the third year in a row that the two sides went toe to toe with both teams up claiming a win each.

The game started at a furious pace that didn’t wane for the entire match. Dublin missed a couple of early goal chances and it was Kerry’s Seán Walsh hit the first three pointer to leave a goal between the sides at the break.

Dublin though dominated the midfield sector particularly with the second half introduction Bernard Brogan. With the Dubs in the ascendancy early in the second period they took full advantage and a John McCarthy goal leveled the game brought them right back into it.

The action flowed from one end of the Croke Park pitch to the other with the sides exchanging a flurry of points. The intensity levels rose dramatically both on the pitch and in the stands as this thriller continued to enthrall and excite throughout.

But two late goals clinched it for Kevin Heffernan’s men, Tony Hanahoe gathered a loose ball around the middle, passed it off to David Hickey who strode forward and hit a brilliant shot to the back of the net for Dublin’s second goal.

Just before the final whistle the Sky Blues grabbed their third goal, a sweeping move involving David Hickey, Tony Hanahoe and Bobby Doyle seen the ball end up in the hands of Bernard Brogan who unleashed a rocket which almost took the net off the goal and Dublin claimed a well deserved victory. 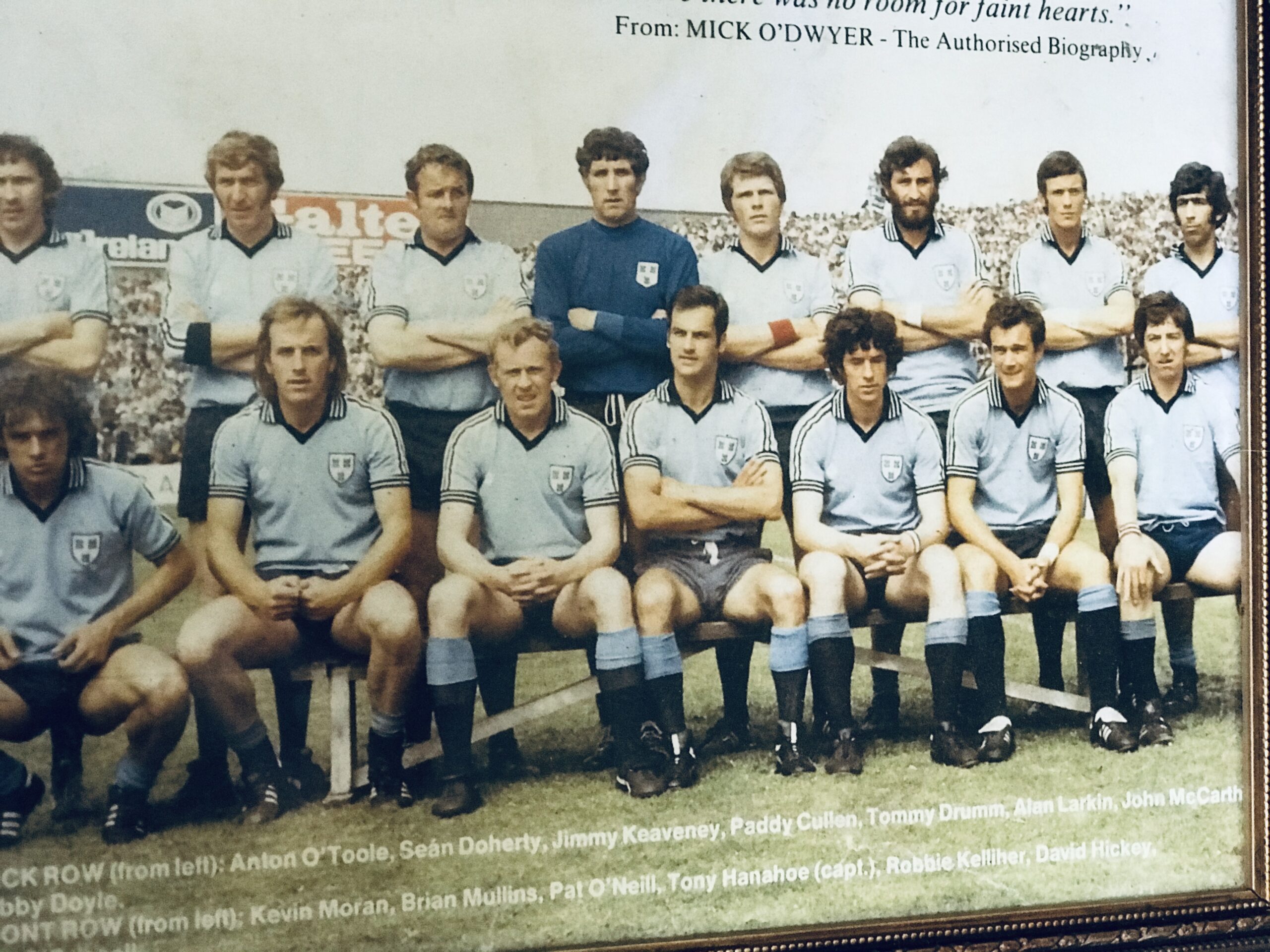 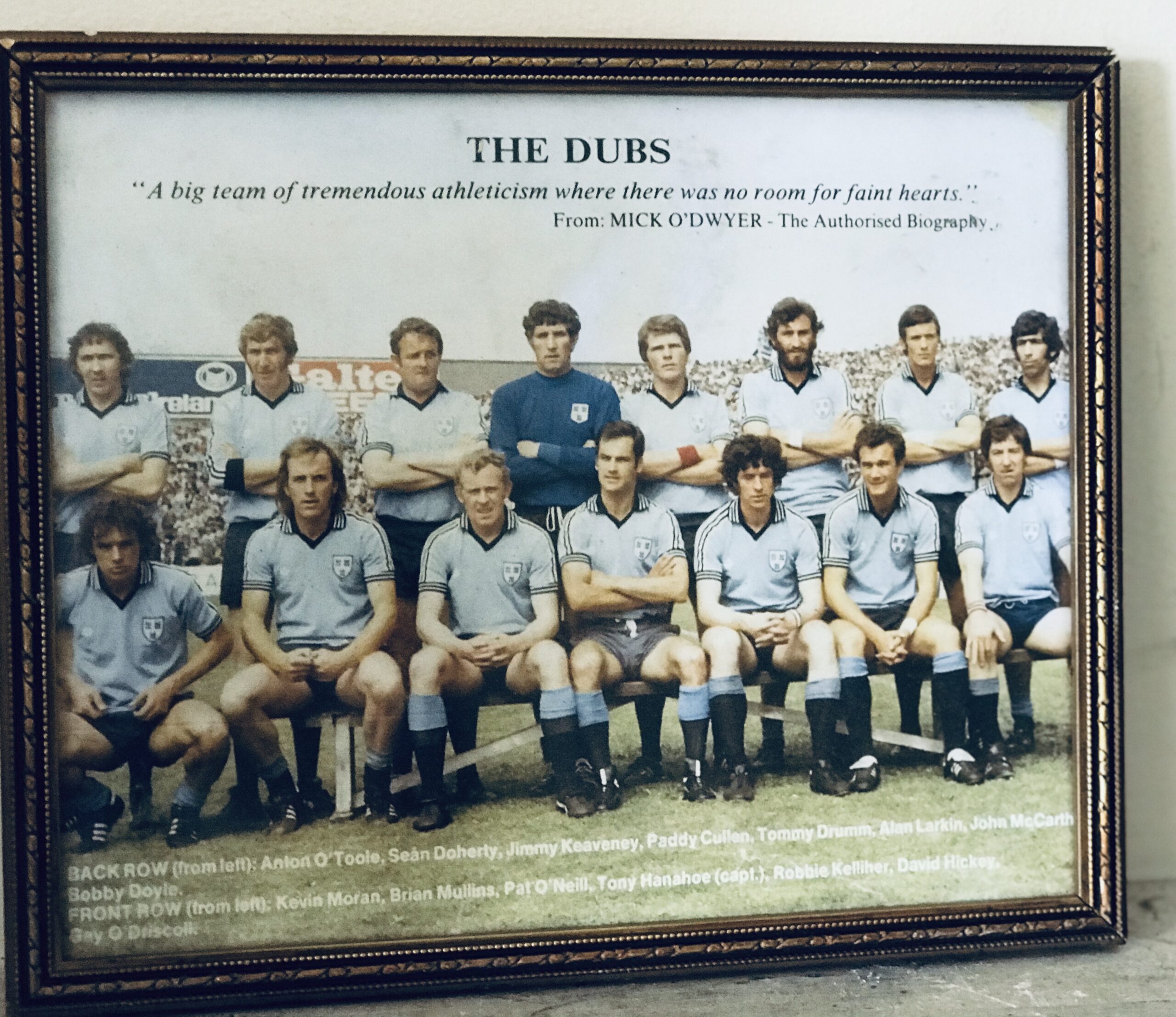 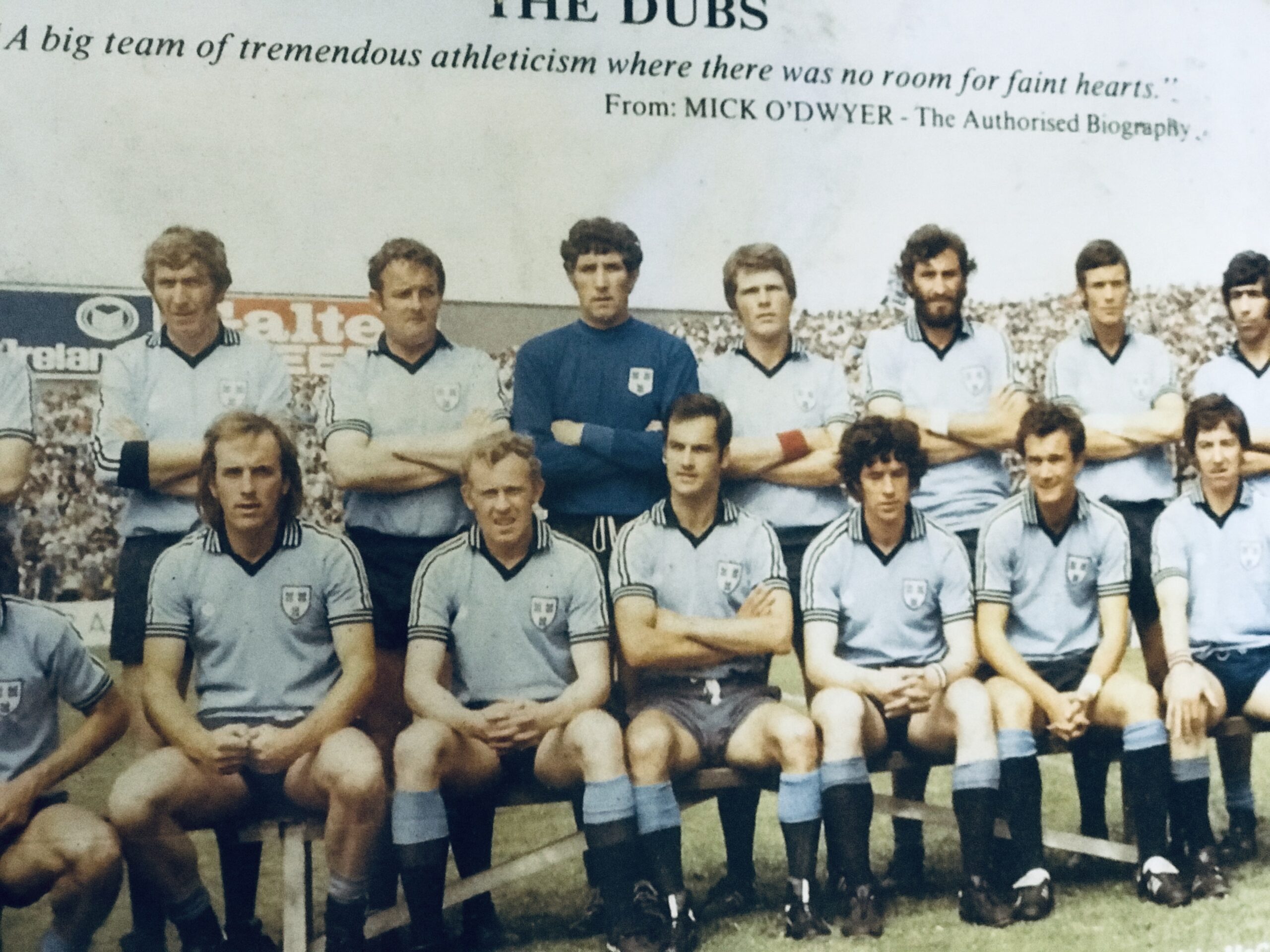 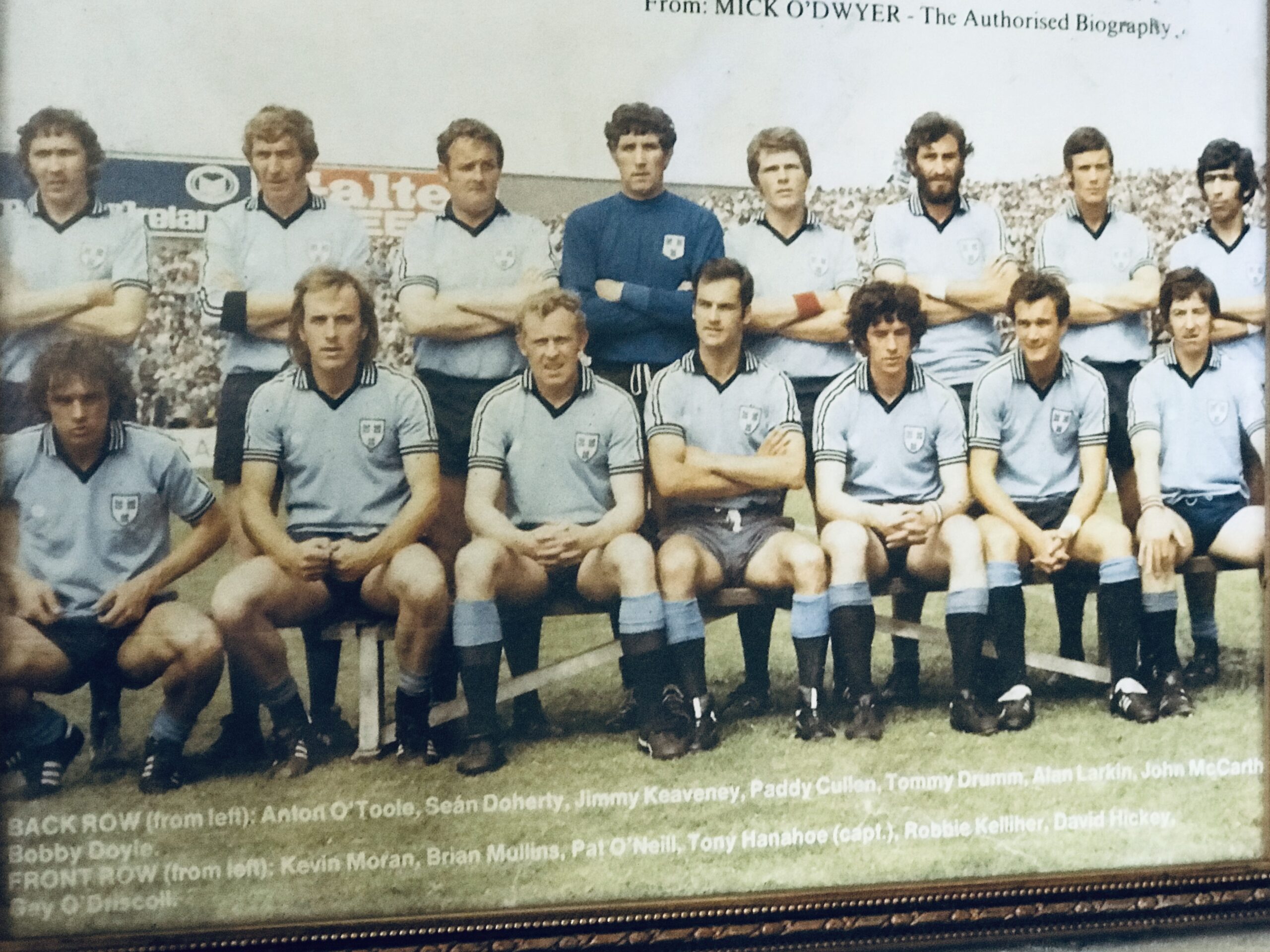