Con’s description of Kerry player Mikey Sheehy’s free in the 1978 All Ireland Football Final between Dublin v Kerry is still the stuff of legend and is worth quoting again. Con wrote:

“Dublin were like climbers who had been driven down the mountain by a rock fall – they had to set out again from the plateau not far from the base.

And now came the moment that will go into that department of sport’s museum where abide such strange happenings as the Long Count and the goal that gave Cardiff their only English FA Cup and the fall of Devon Loch.

Its run-up began with a free from John O’Keefe, deep in his own territory. Jack O’Shea made a flying catch and drove a long ball towards the middle of the 21 -yard line.

Mikey Sheehy’s fist put it behind the backs, breaking along the ground out toward Kerry’s right. This time Paddy Cullen was better positioned and comfortably played the ball with his feet away from Sheehy.

He had an abundance of time and space in which to lift and clear but his pick-up was a dubious one and the referee Seamus Aldridge, decided against him. Or maybe he deemed his meeting with Ger Power illegal.

Whatever the reason, Paddy put on a show of righteous indignation that would get him a card from Equity, throwing his hands to heaven as the referee kept pointing towards goal.

And while all that was going on, Mikey Sheehy was running up to take the kick-and suddenly Paddy dashed back towards his goal like a woman who smells a cake burning.

The ball won the race and it curled inside the near post as Paddy crashed into the outside of the net and lay against it like a fireman who returned to find his own station ablaze.

Sometime, Noel Pearson might make a musical of this amazing final and as the green flag goes up for that crazy goal he will have a banshee crooning: “And that was the end of poor Molly Malone.”

And so it was. A few minutes later came the tea-break. Kerry went into a frenzy of green and gold and a tumult of acclaim. The champions looked like men who worked hard and seen their savings plundered by bandits.” 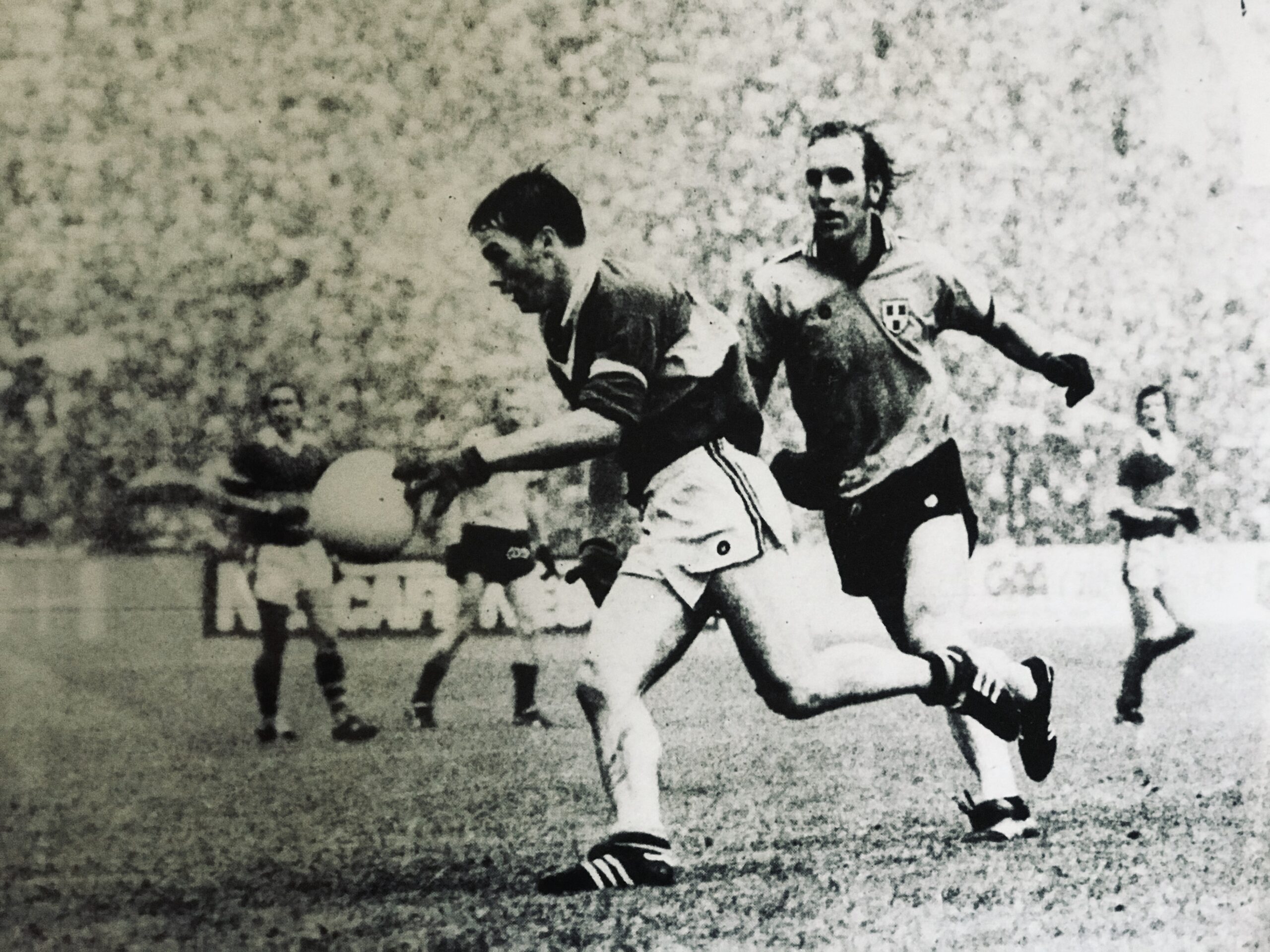 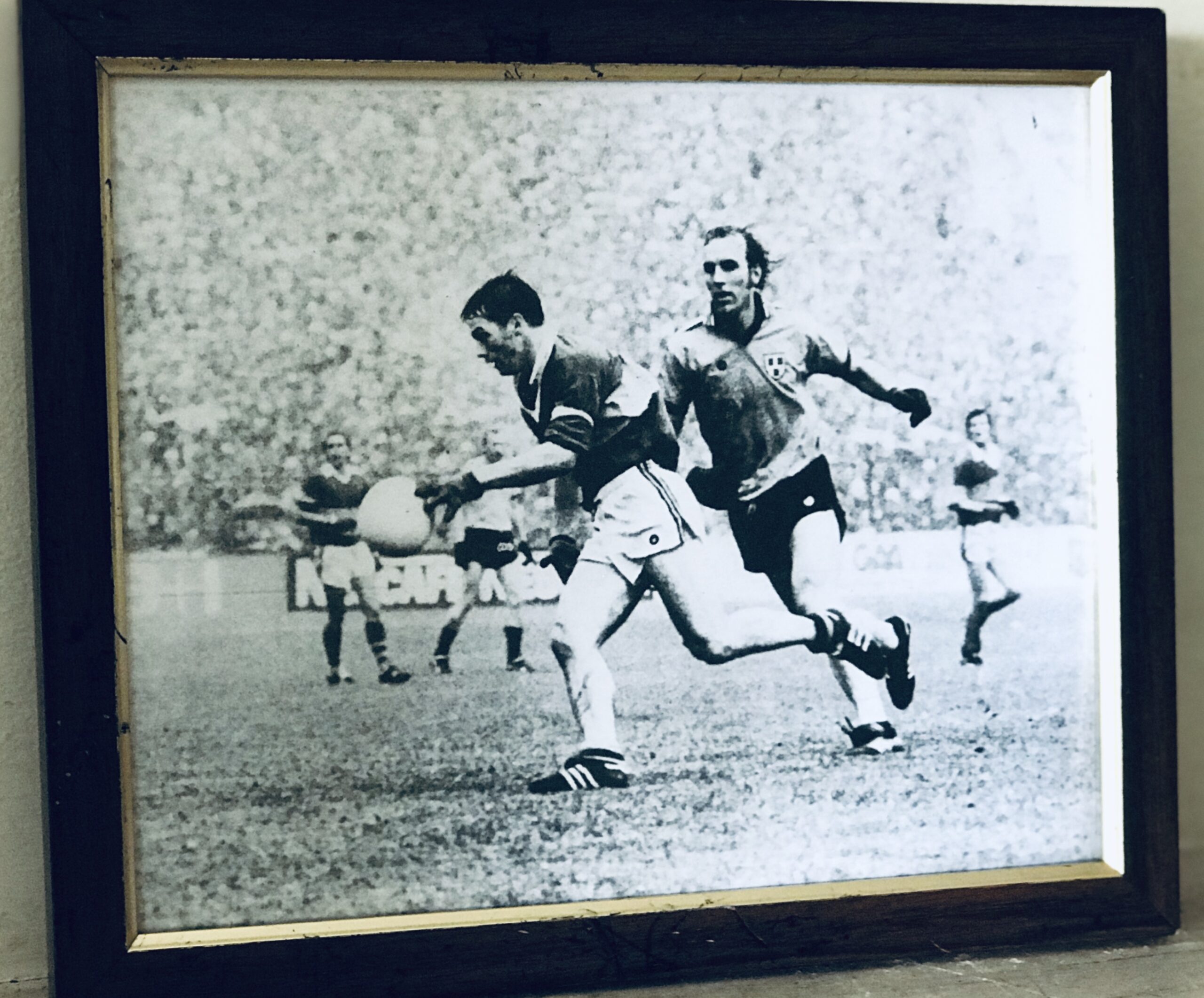 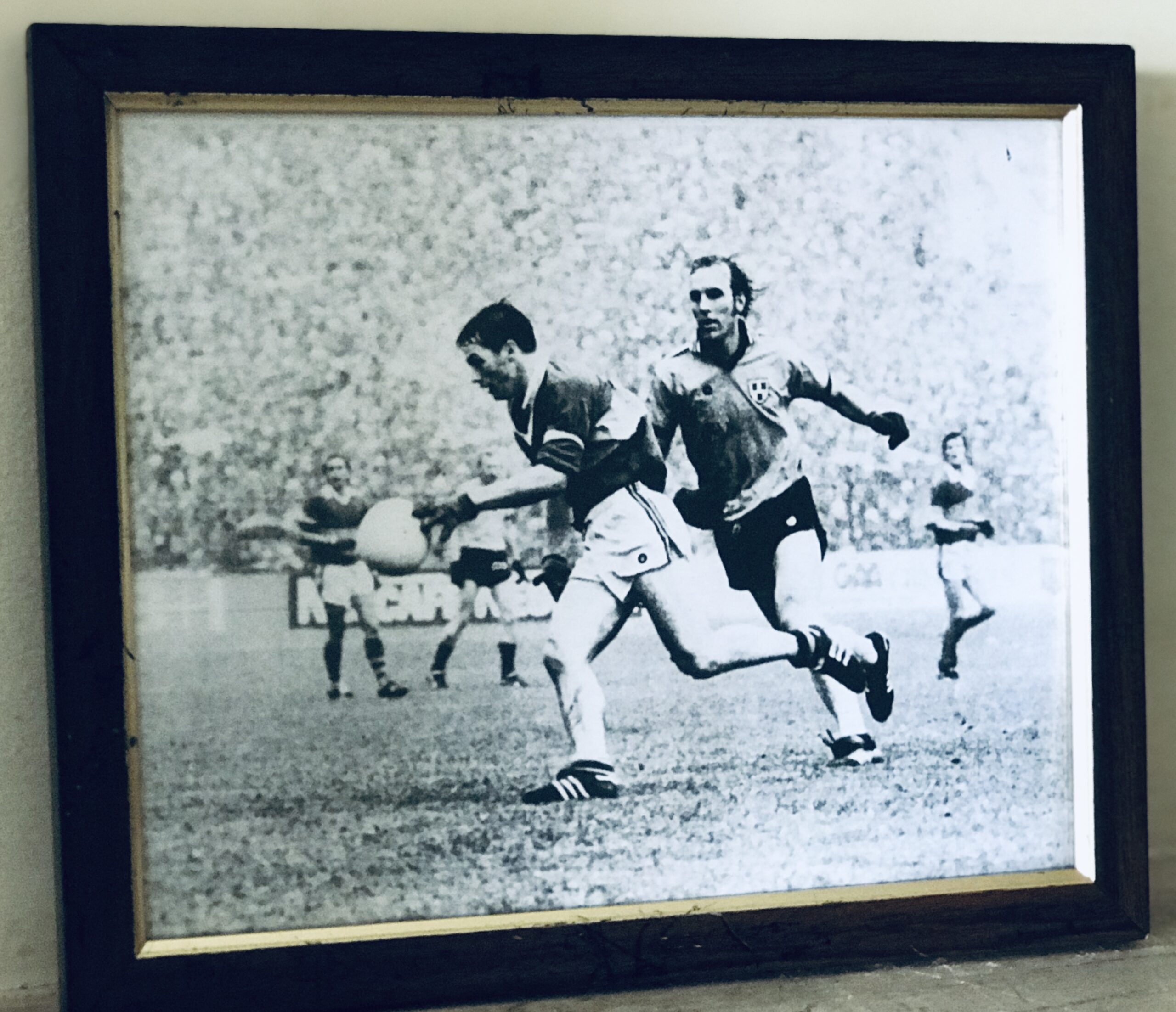