The Gaelic Athletic Association (GAA) was set up in Hayes’s Hotel in Thurles, County Tipperary in November 1884. In an address to coincide with the GAA Annual Congress the Taoiseach Garret FitzGerald, speaking on behalf of the government and the Irish people, congratulated the GAA on reaching its centenary year. He commended the contribution the GAA has made to Irish life at home and abroad.

In a unique way, it has created a sense of community among Irish people both at home and abroad.

The GAA provided enormous pleasure to millions of people of all generations.

The Taoiseach reflects on the important role the GAA has played in Irish culture reflected in the way people live, work and play. The sports of hurling and football are a major strand in the culture of Ireland. The impact that the GAA has on Irish life is far stronger than politics.

No political event nowadays can assemble eighty thousand people filled with passion and excitement in one place.

Garret FitzGerald describes hurling as the game of the heroic age and it is appropriate that the GAA Congress in the centenary year should be held in Cú Chulainn’s Ulster.

A hundred years ago, Gaelic sports were under threat of dying out and the GAA turned this threat around by making the games an integral part of Irish life again.

Nine years after the establishment of the GAA, Eoin MacNeill and Douglas Hyde followed in the footsteps of Michael Cusack and founded the Gaelic League in 1893. The establishment of both organisations ensured that both the Irish language and games survived.

The Taoiseach applauds the thousands of volunteers who have made the work of the GAA possible.

May your work prosper and may this dimension of Irish culture that you cherish be as full of vitality a century hence as it is in this centenary year.

The GAA Centenary Taoiseach Special Message was broadcast on 22 April 1984. 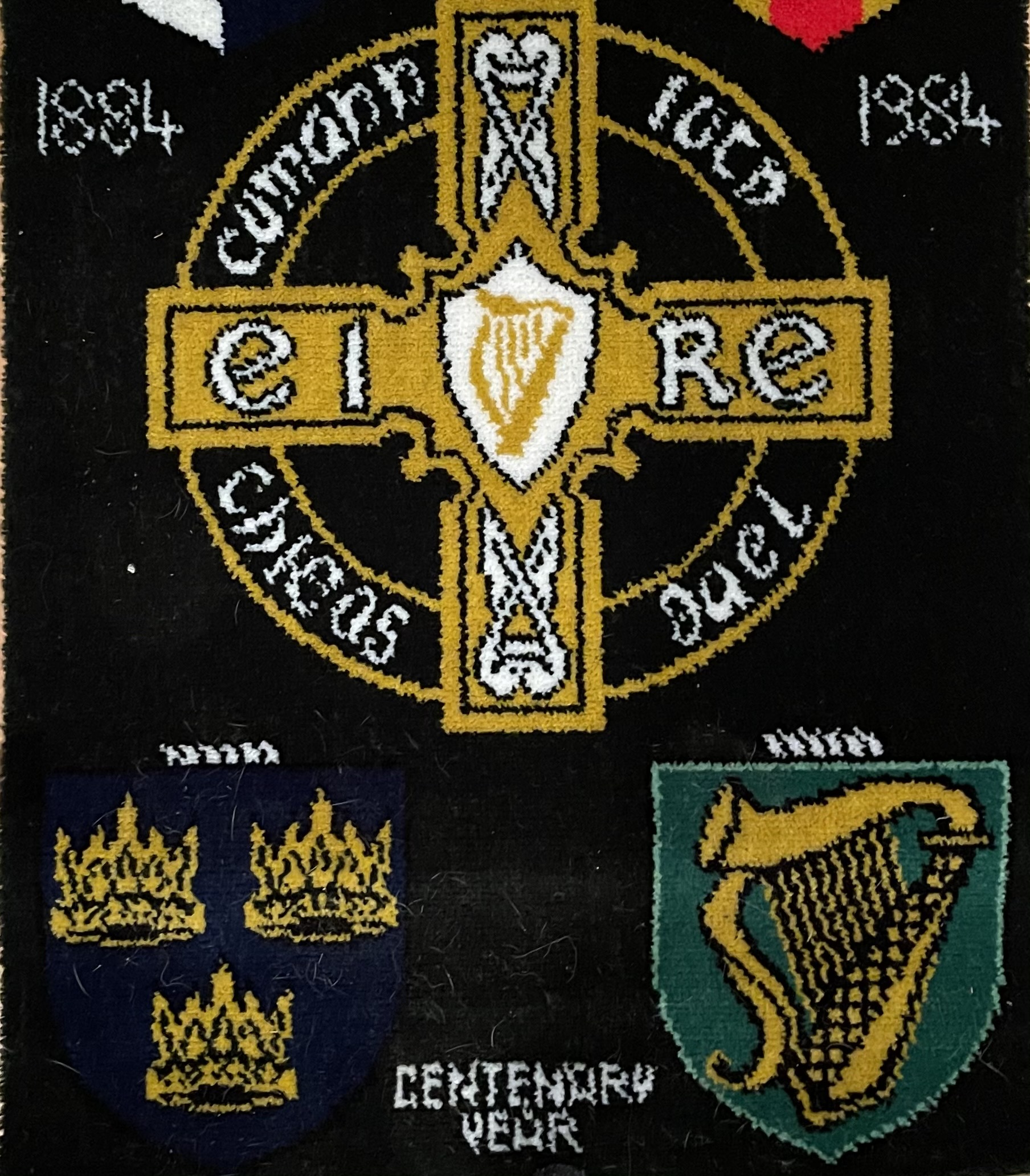 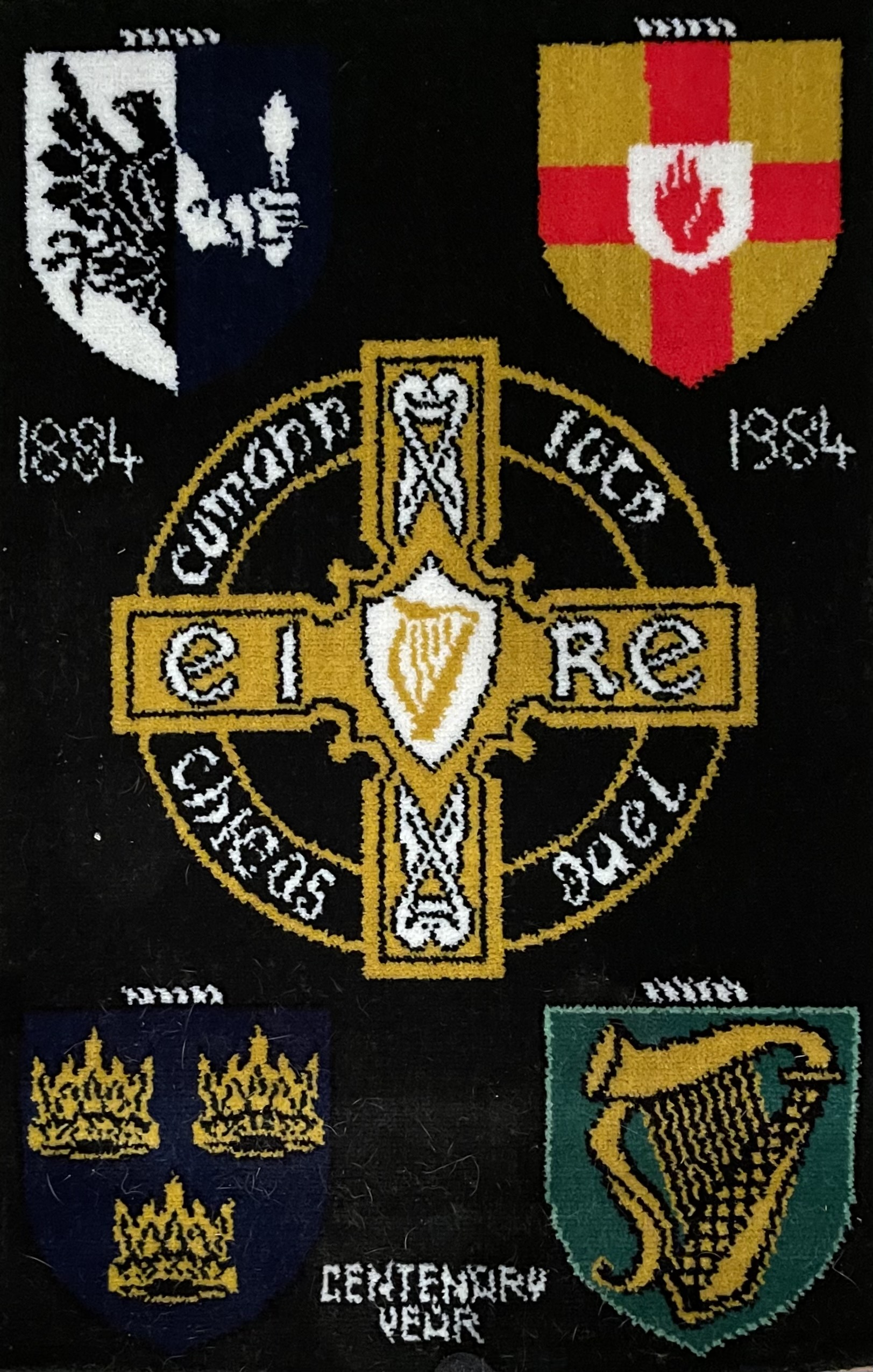 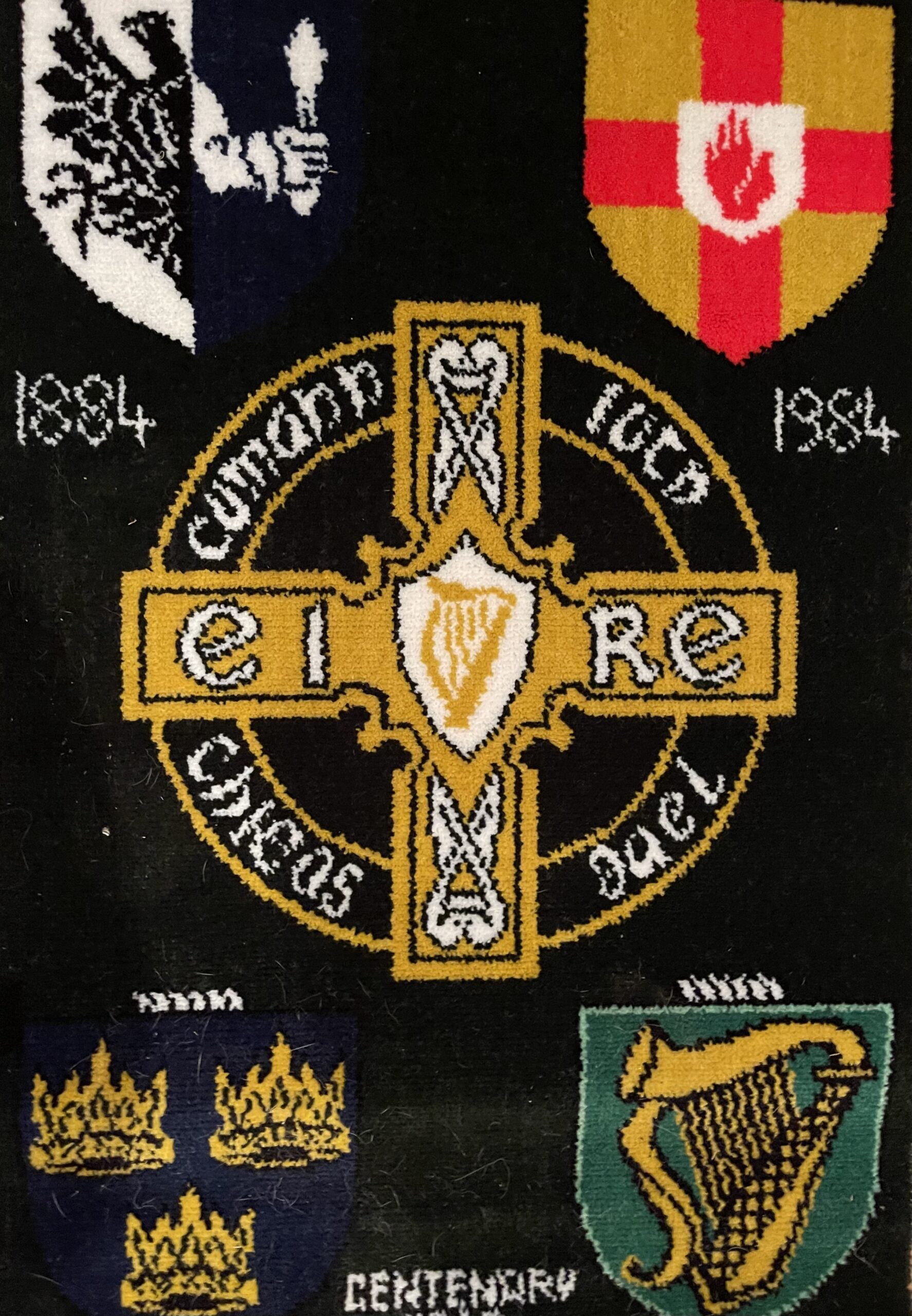 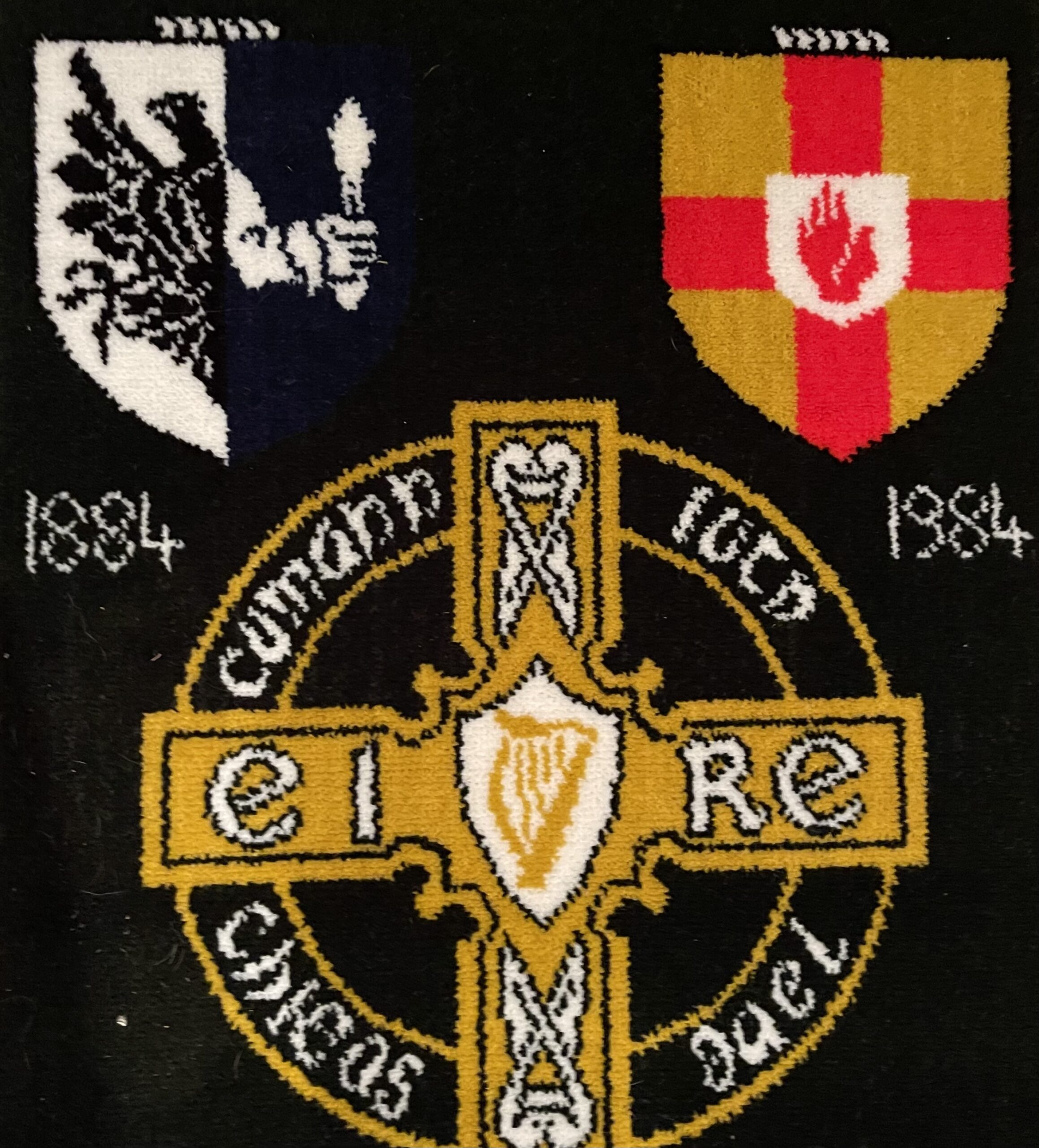 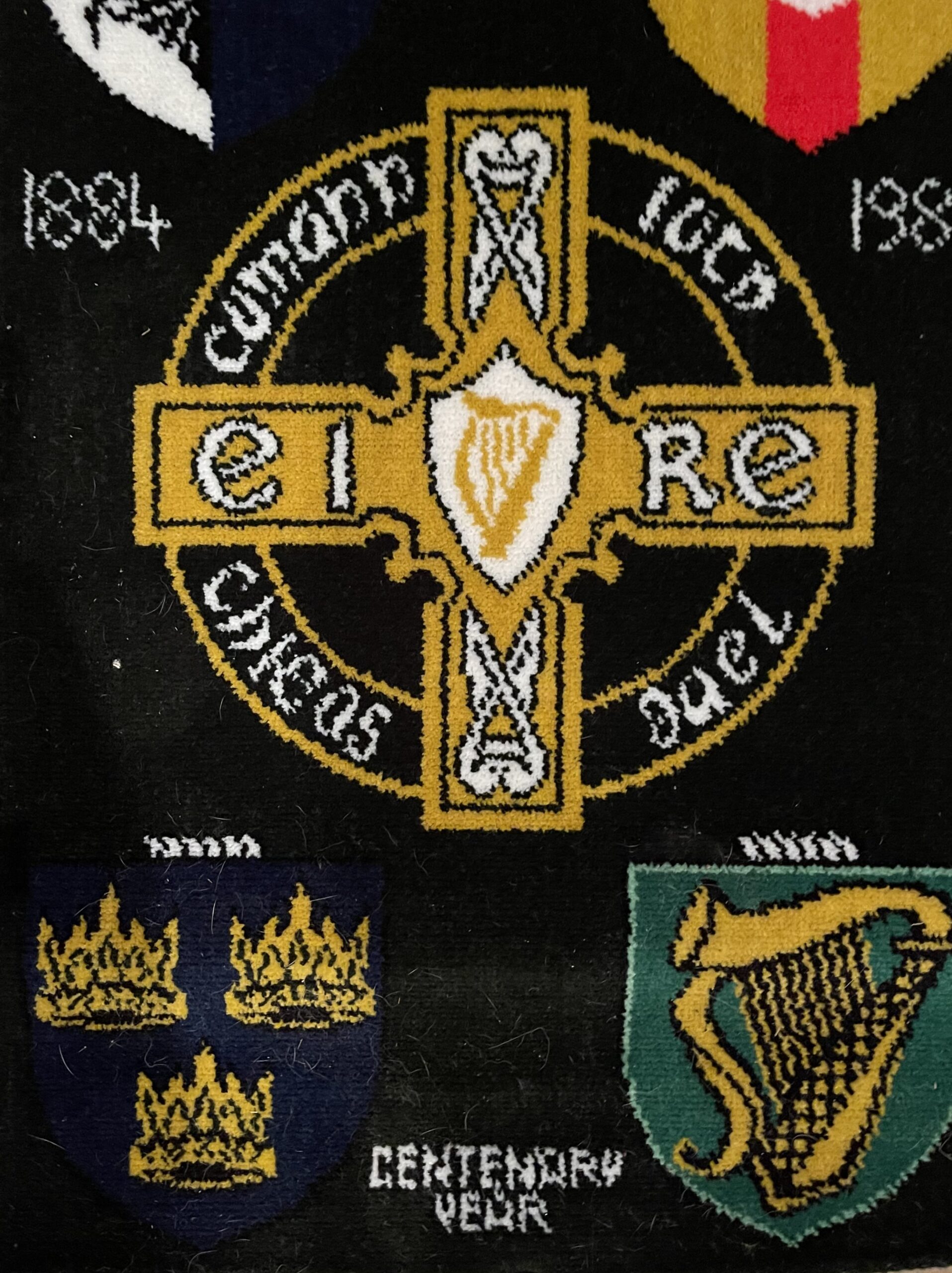 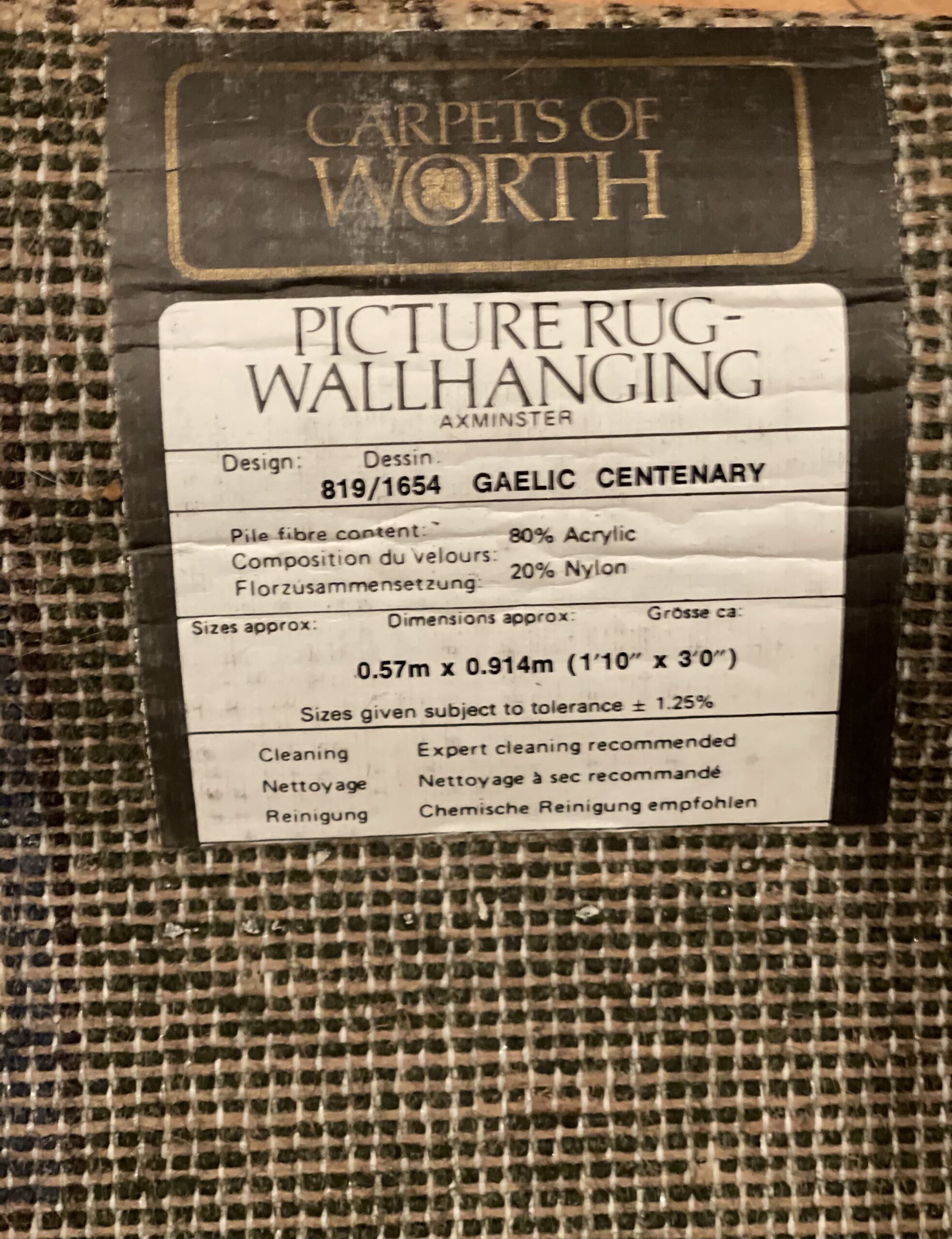