Epic Hurling photograph encapsulating the supreme physicality, skill sets and bravery required to play this most ancient of field sports .This amazing photograph was taken in 2017 in the U21 Munster Championship Final between Limerick and Cork which Limerick won 0-16 to 1-11.

Current inter county stars that can be recognised in the photo include Barry Nash,Aaron Gillane of Limerick. 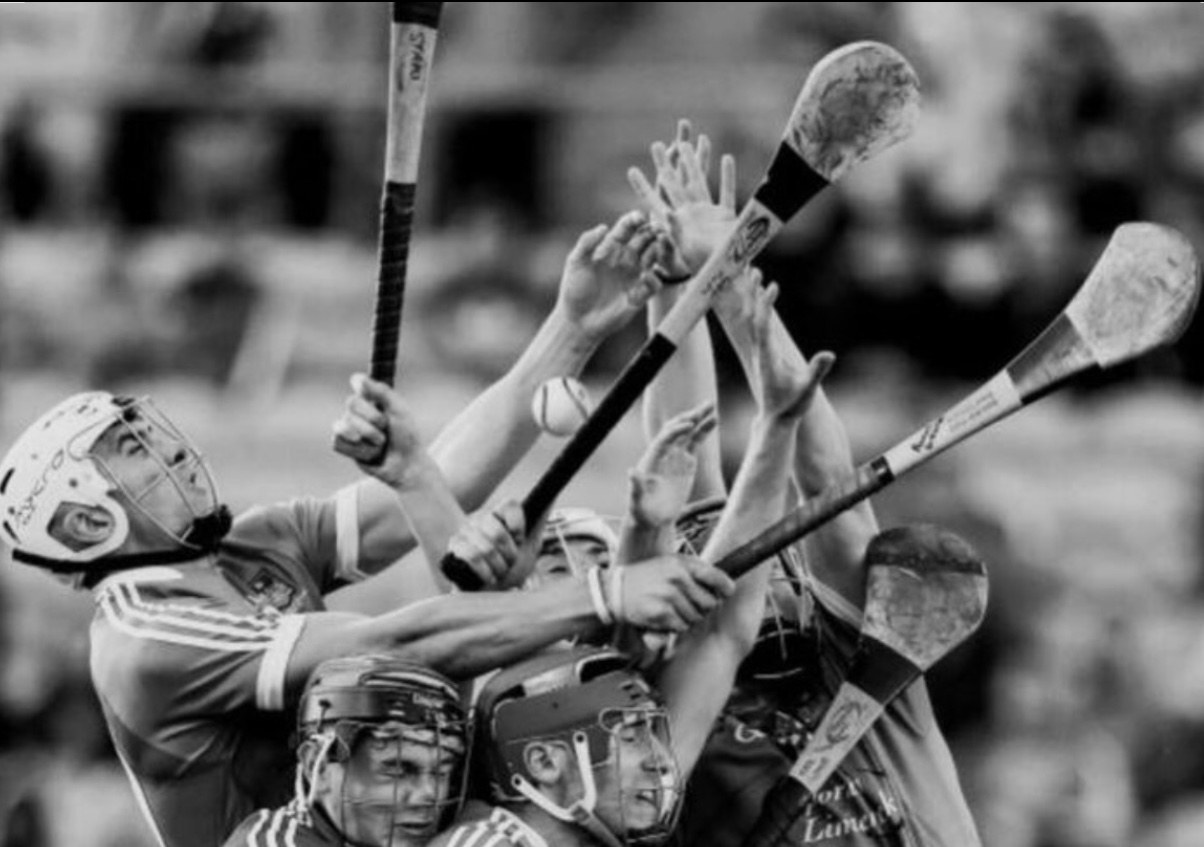 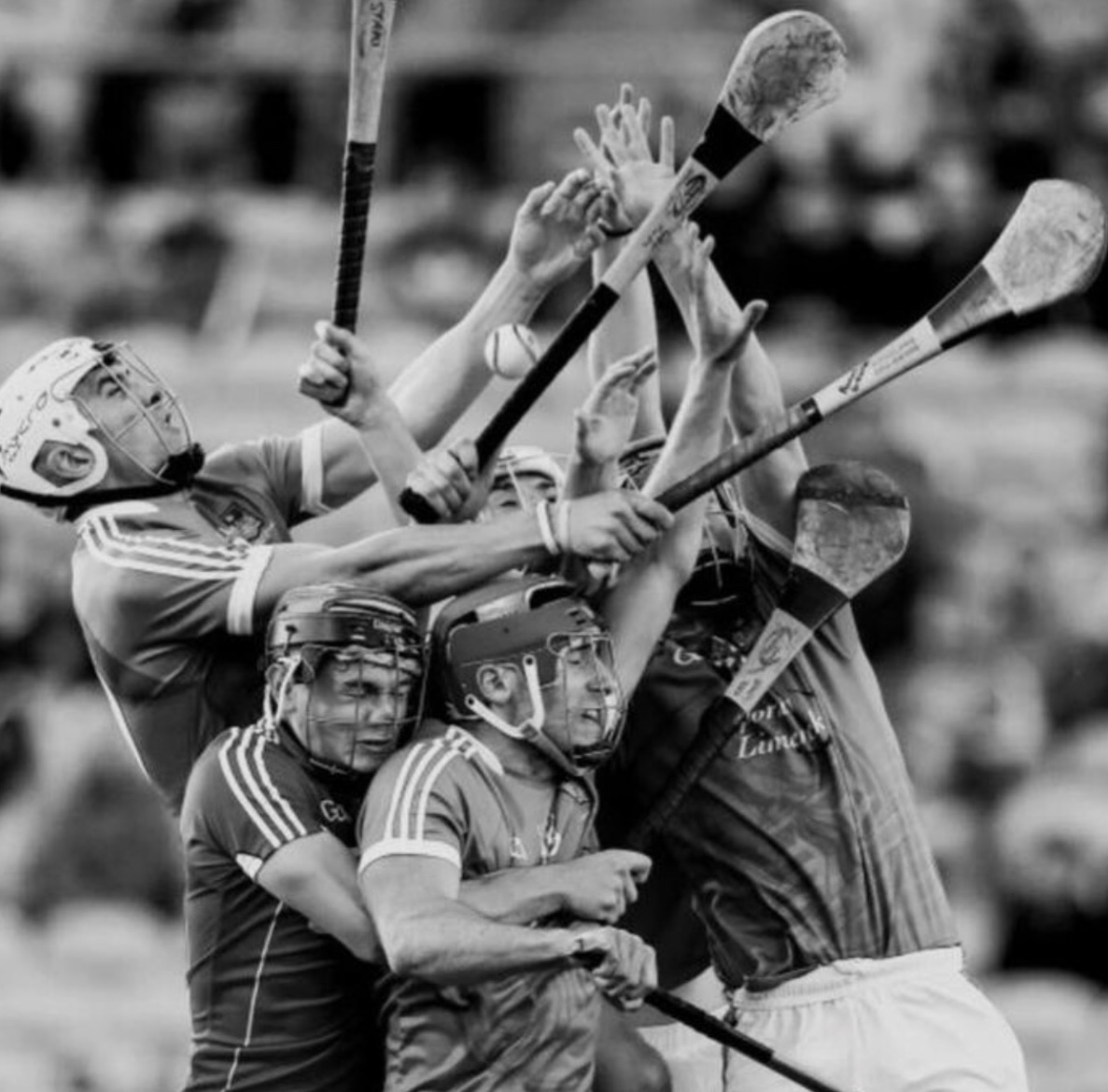 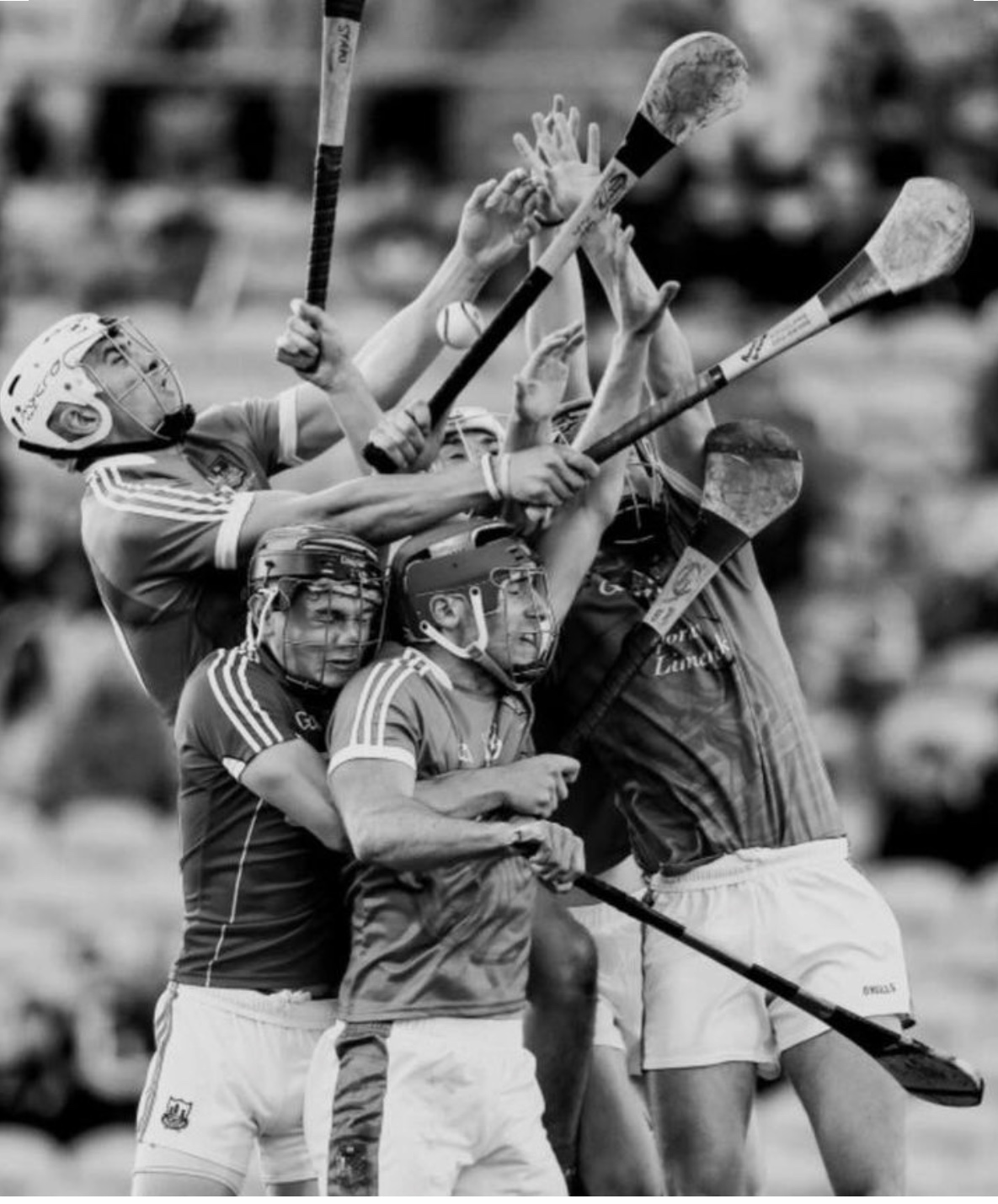