Carlsberg was founded by J. C. Jacobsen, a philanthropist and avid art collector. With his fortune he amassed an art collection which is housed in the Ny Carlsberg Glyptotek in central Copenhagen. The first brew was finished on 10 November 1847, and the export of Carlsberg beer began in 1868 with the export of one barrel to Edinburgh, Scotland.Some of the company’s original logos include an elephant, after which some of its lagers are named, and the swastika, the use of which was discontinued in the 1930s because of its association with political parties in neighboring Germany.

Jacobsen’s son Carl opened a brewery in 1882 named Ny (New) Carlsberg forcing him to rename his brewery Gamle (Old) Carlsberg. The companies were merged and run under Carl’s direction in 1906 and remained so until his death in 1914

In 1876, J.C. Jacobsen established the Carlsberg Foundation, run by trustees from the Royal Danish Academy of Sciences and Letters, which managed the Carlsberg Laboratory as well as supporting scientific research within the fields of natural sciences, mathematics, philosophy, the humanities and social sciences in Denmark. Because of a conflict with his son Carl, Jacobsen’s brewery was left to the Foundation upon his death in 1887.

The first overseas license for brewing was given to the Photos Photiades Breweries, and in 1966 Carlsberg beer was brewed for the first time outside Denmark at the Photiades breweries in Cyprus.The first brewery to be built outside Denmark was in Blantyre, Malawi in 1968. 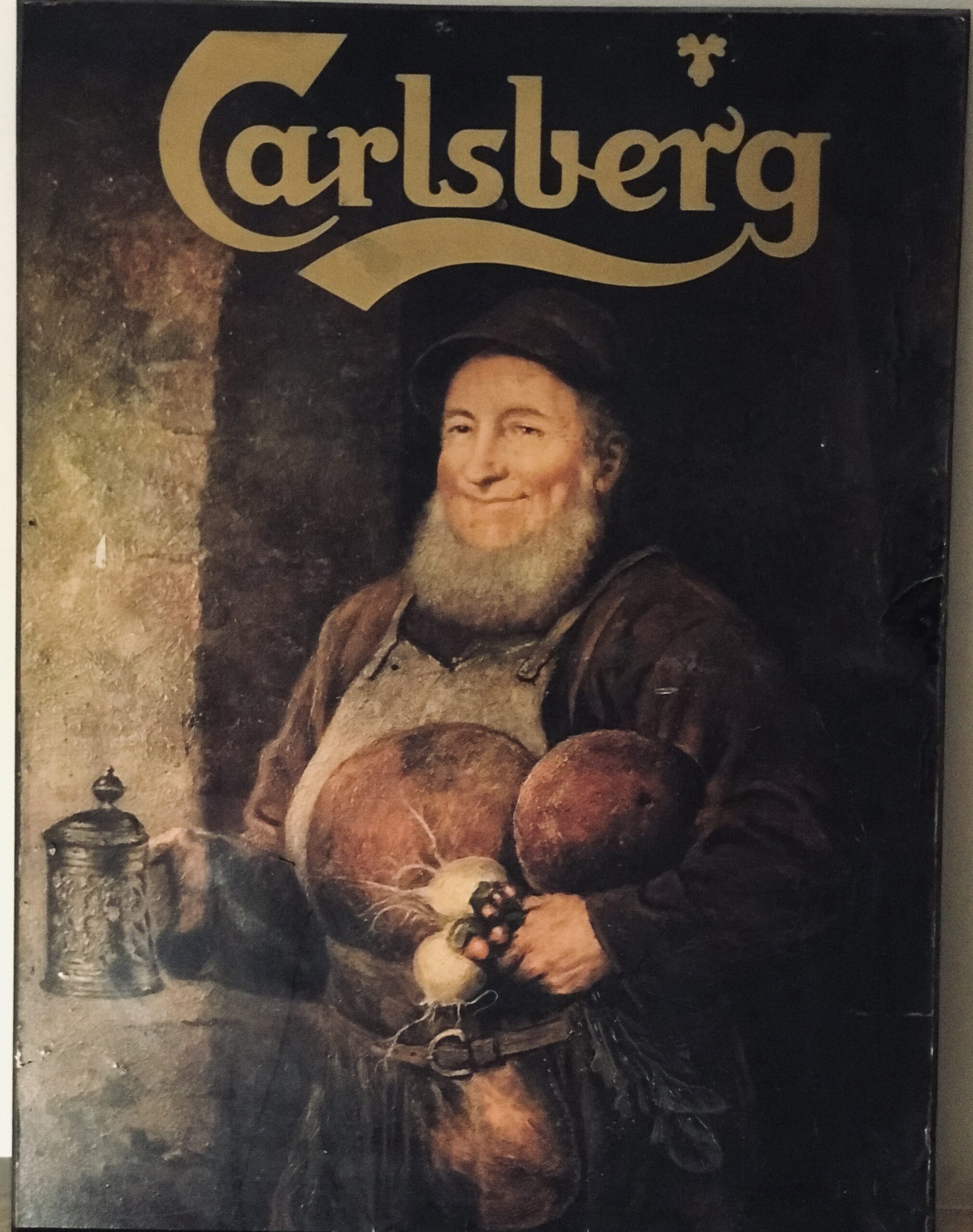 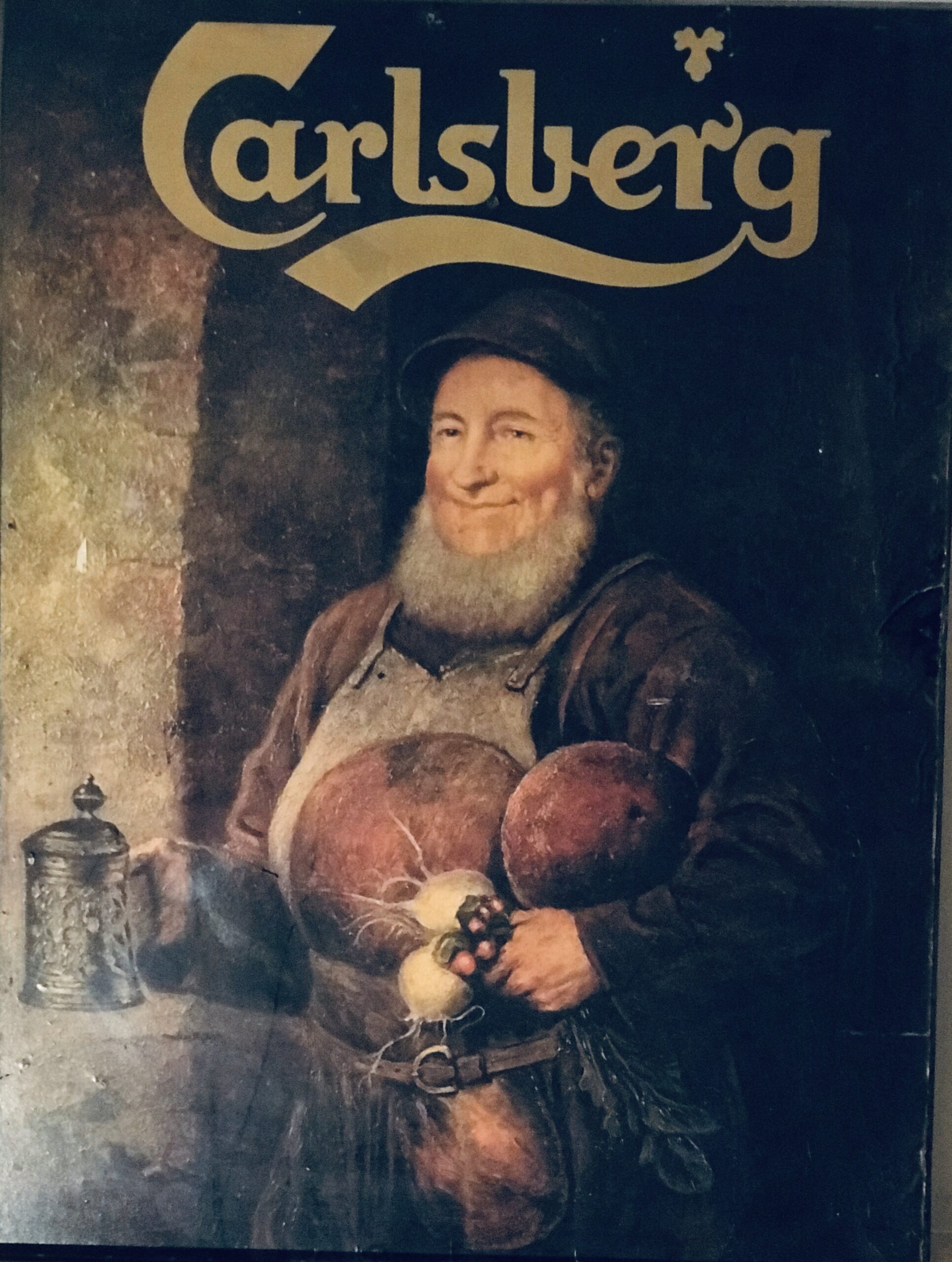 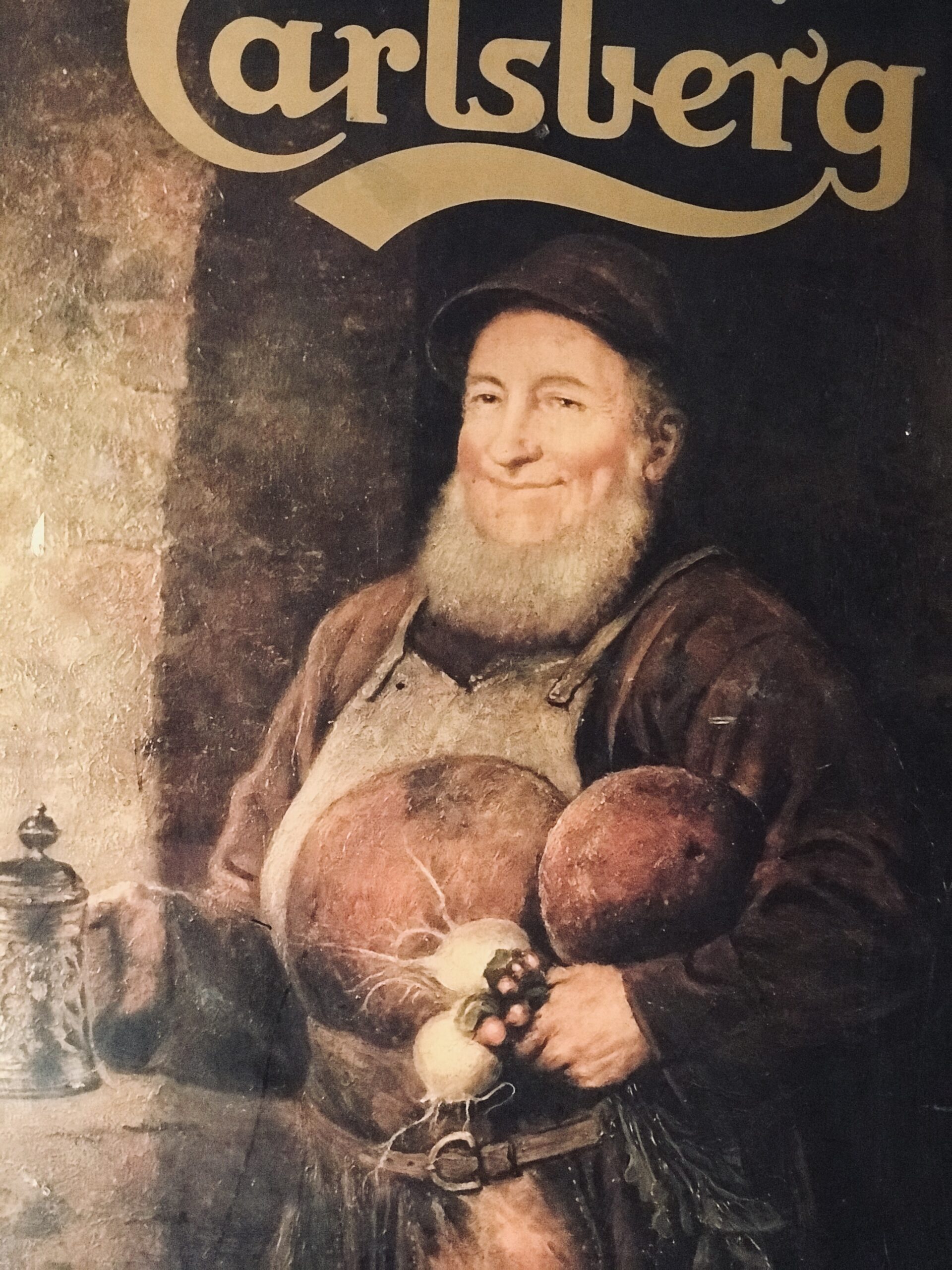 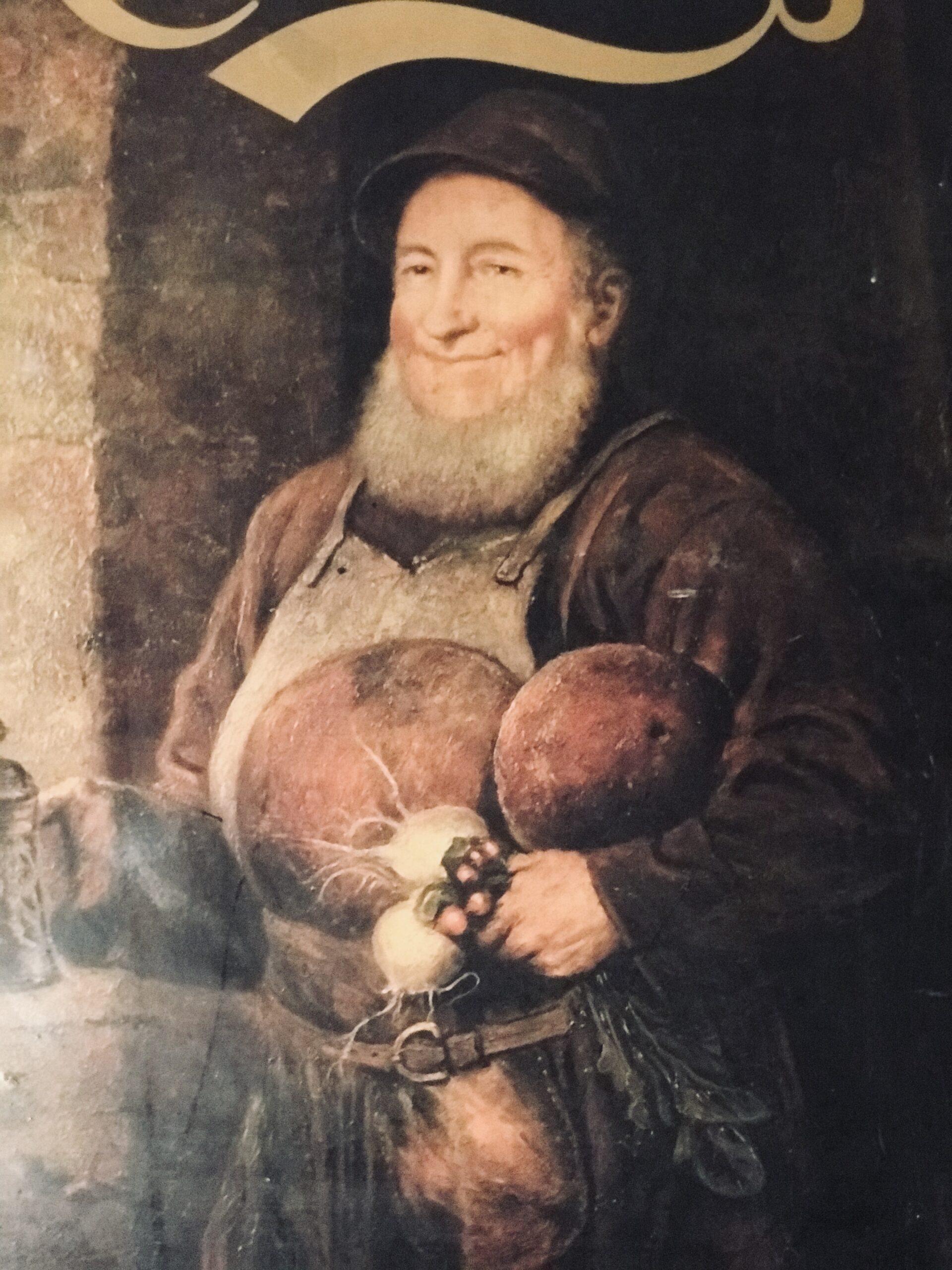