Original John Gilroy pub print depicting the beleaguered zookeeper with yet another zoo inmate -this time a kangaroo-causing him more consternation. 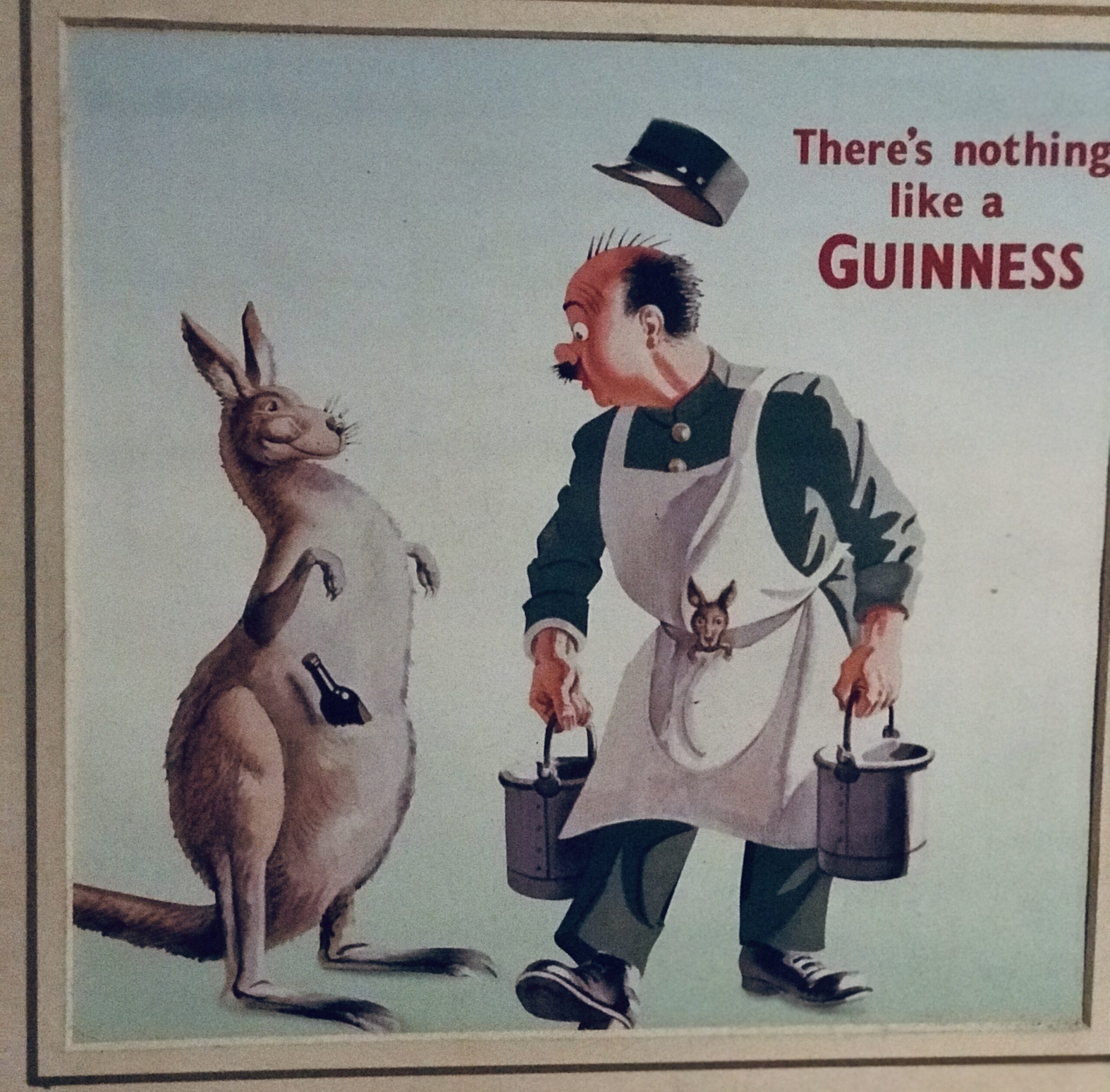 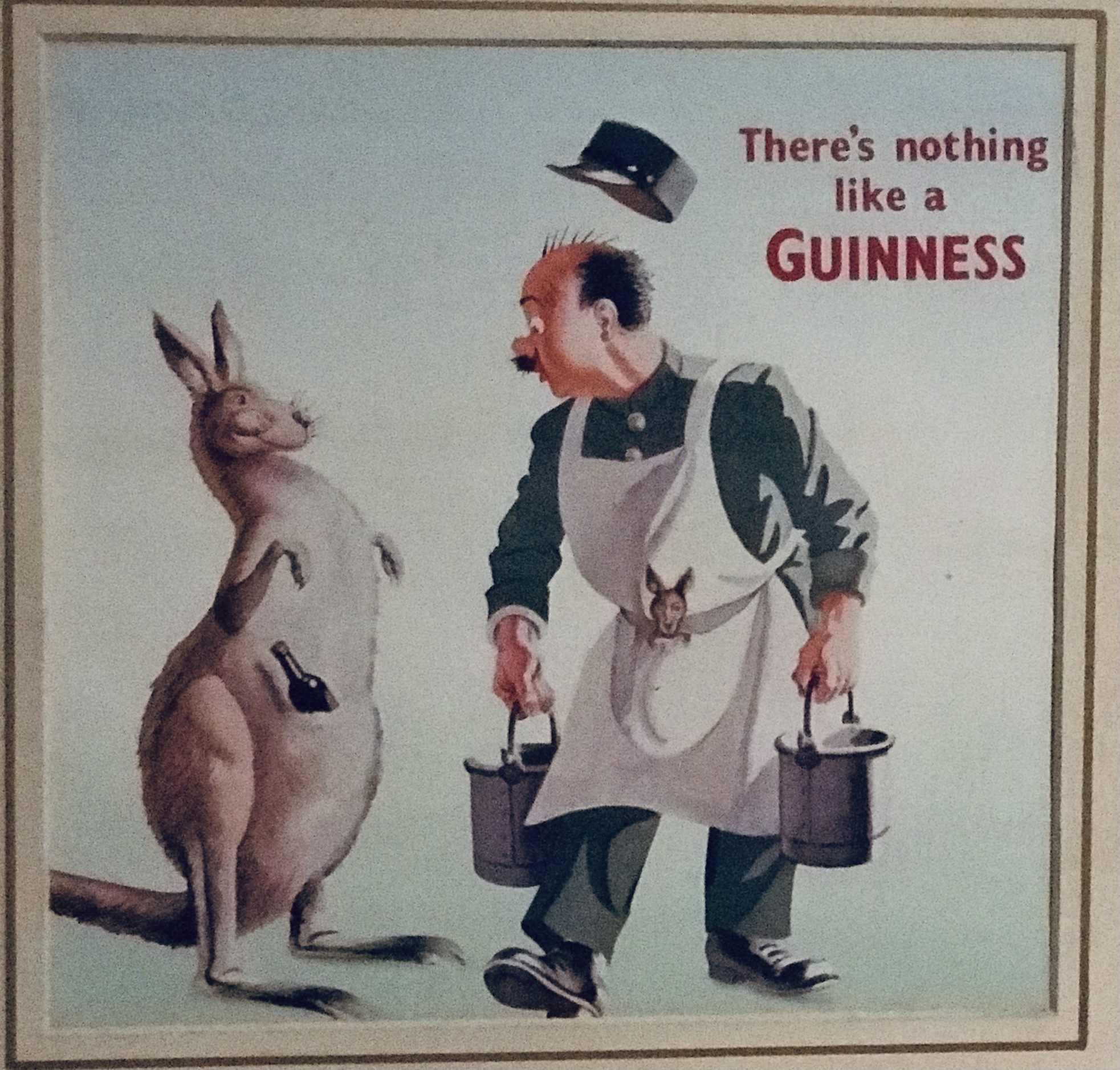 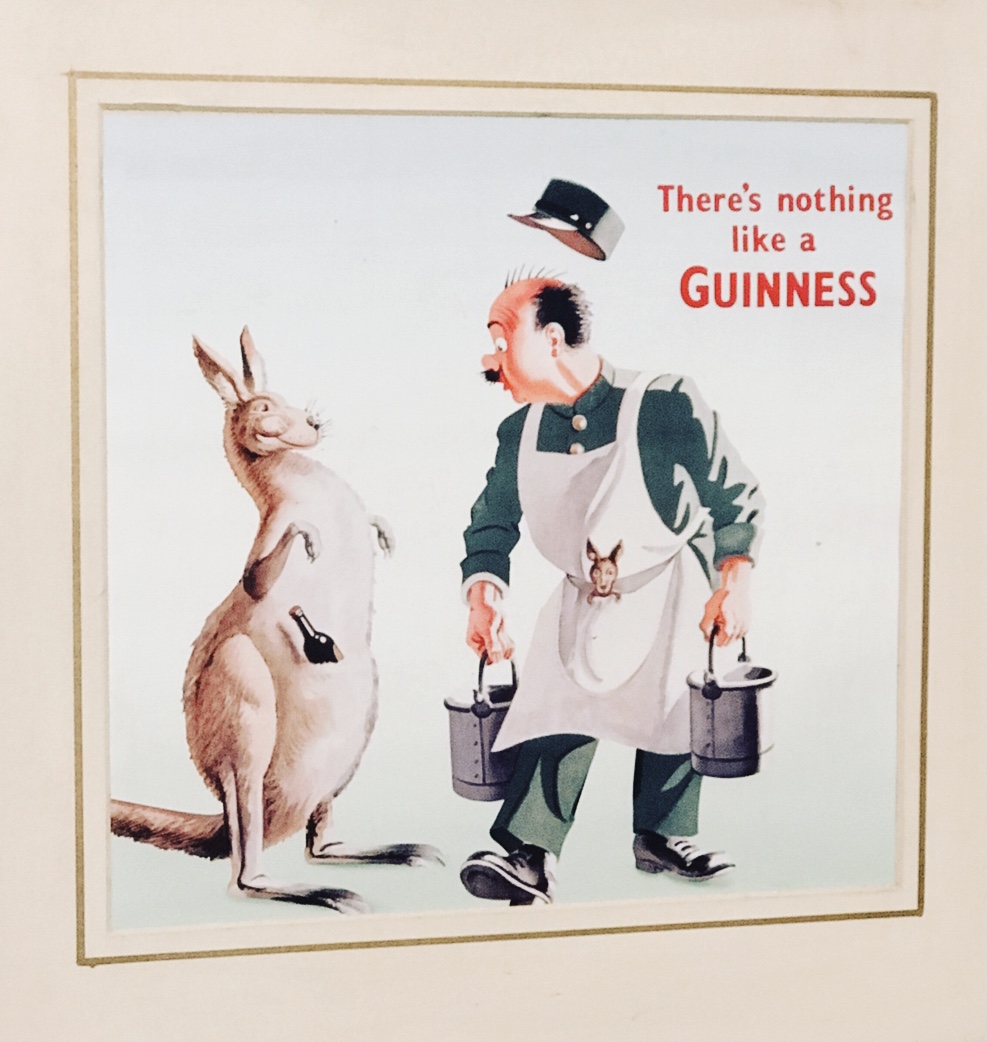 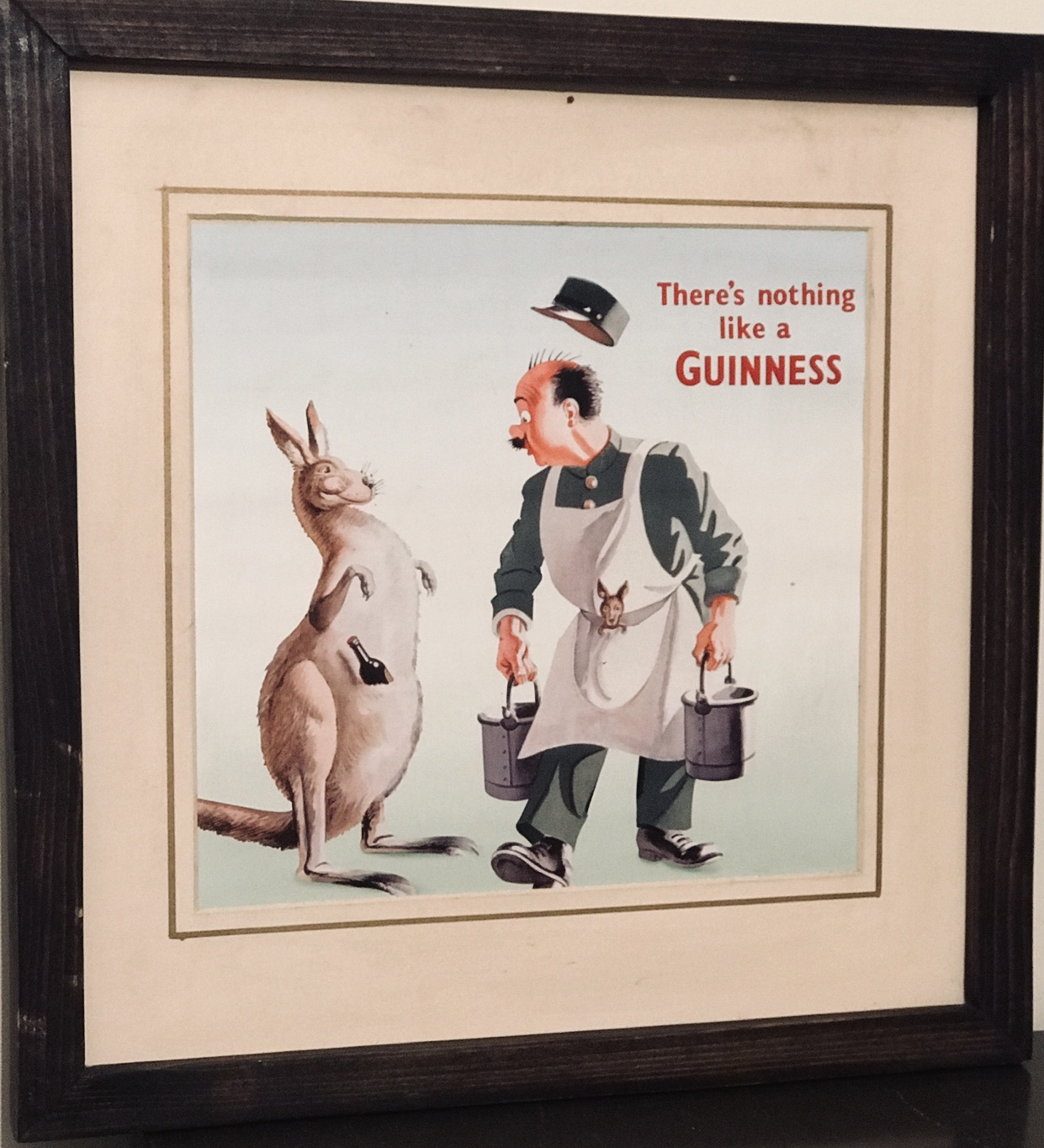