Stunning medieval era print depicting there majesty of King Johns Castle & St Marys Cathedral from the upriver aspect of the Thomondgate Bridge with the Shannon River flowing past all the famous landmarks.

King John’s Castle  is a 13th-century castle located on King’s Island in Limerick, Ireland, next to the River Shannon.Although the site dates back to 922 when the Vikings lived on the Island, the castle itself was built on the orders of King John in 1200. One of the best preserved Norman castles in Europe, the walls, towers and fortifications remain today and are visitor attractions. The remains of a Viking settlement were uncovered during archaeological excavations at the site in 1900.

Thomondgate was part of the “Northern” Liberties granted to Limerick in 1216. This area was the border between Munster and Connacht until County Clare, which was created in 1565, was annexed by Munster in 1602. TheThomondgate bridge was originally built in 1185 on the orders of King John and is said to have cost the hefty sum of £30. As a result of poor workmanship the bridge collapsed in 1292 causing the deaths of 80 people. Soon after, the bridge was rebuilt with the addition of two gate towers, one at each end. It partially collapsed in 1833 as a result of bad weather and was replaced with a bridge designed by brothers James and George Pain at a cost of £10,000. 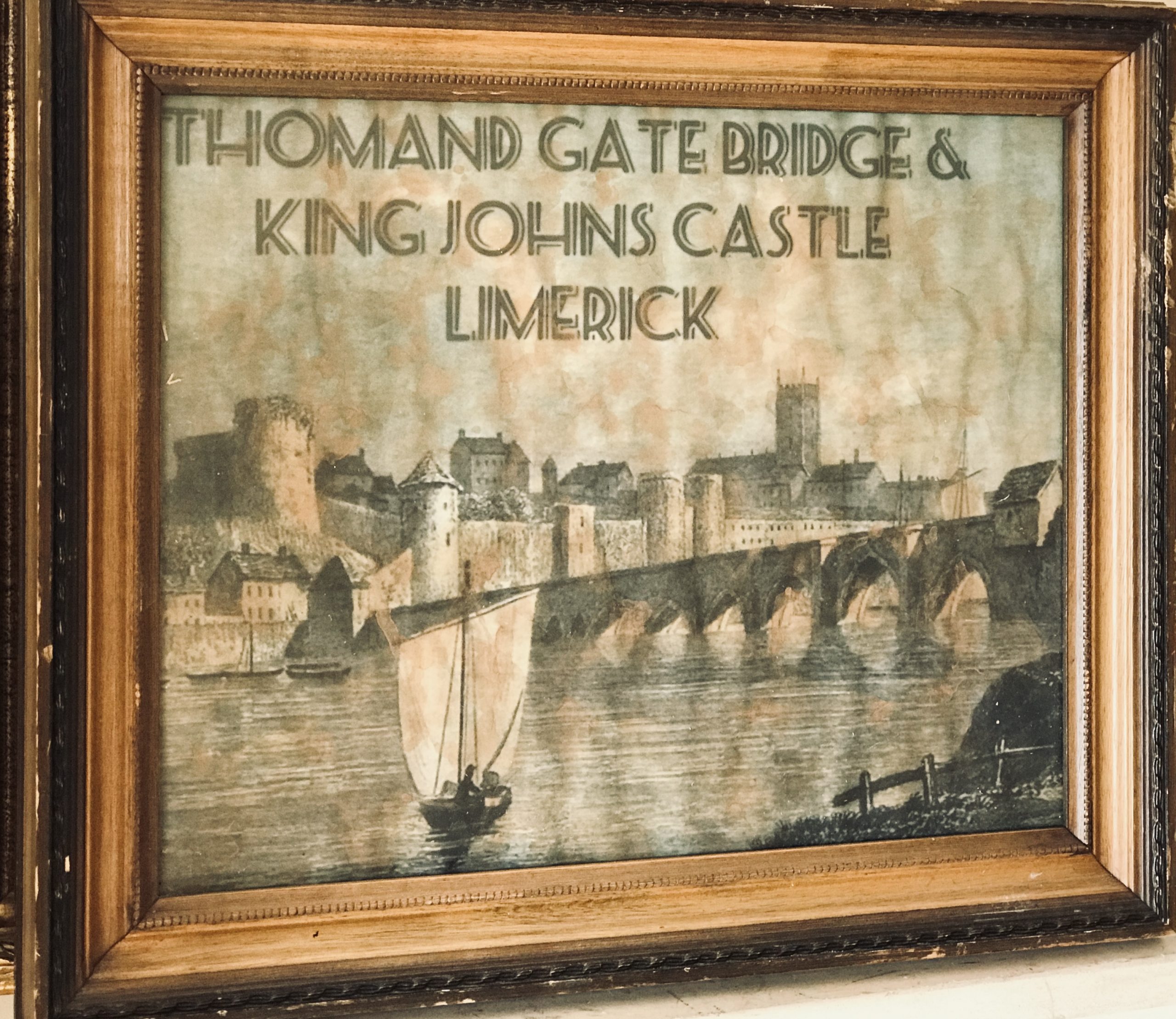 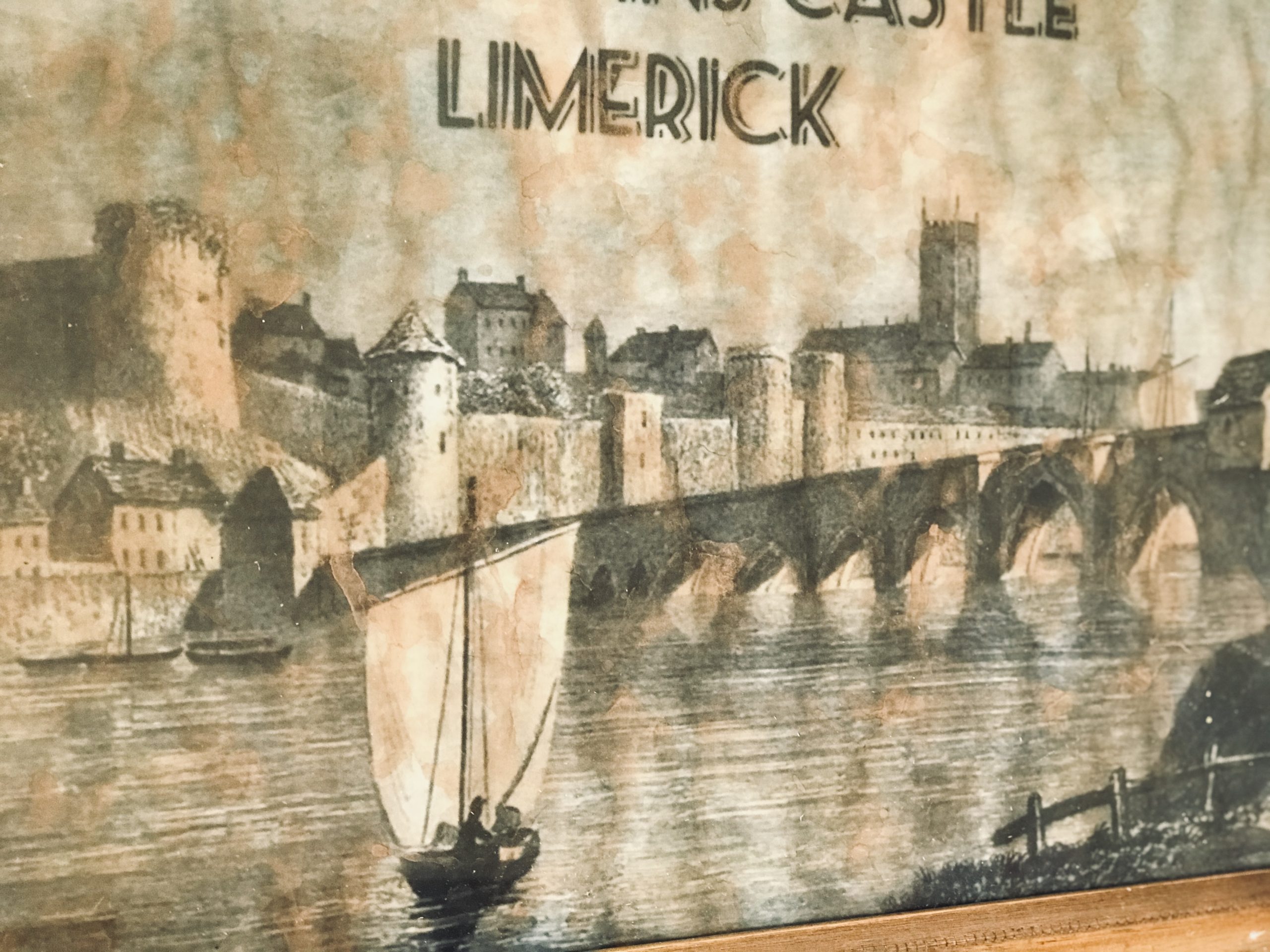 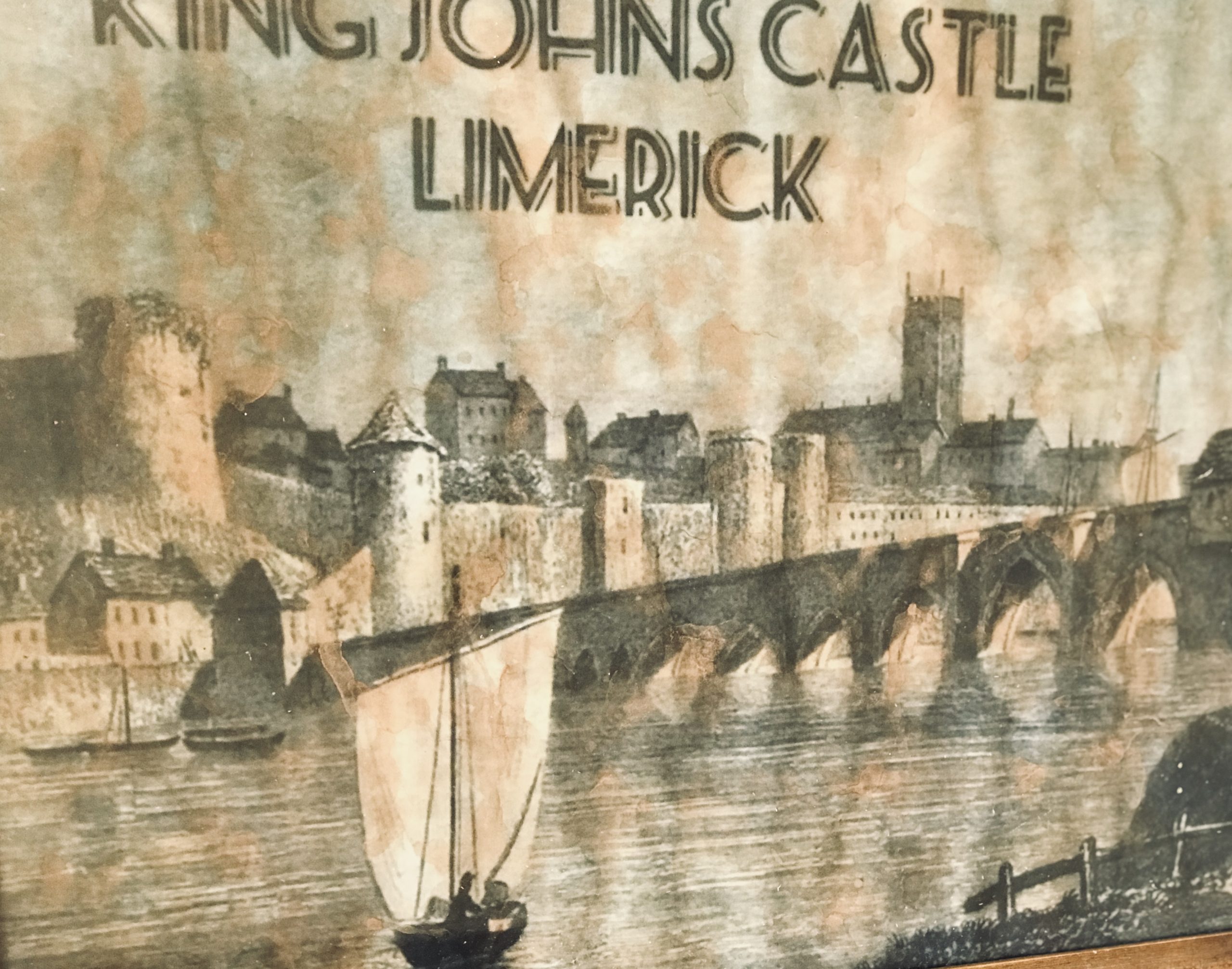 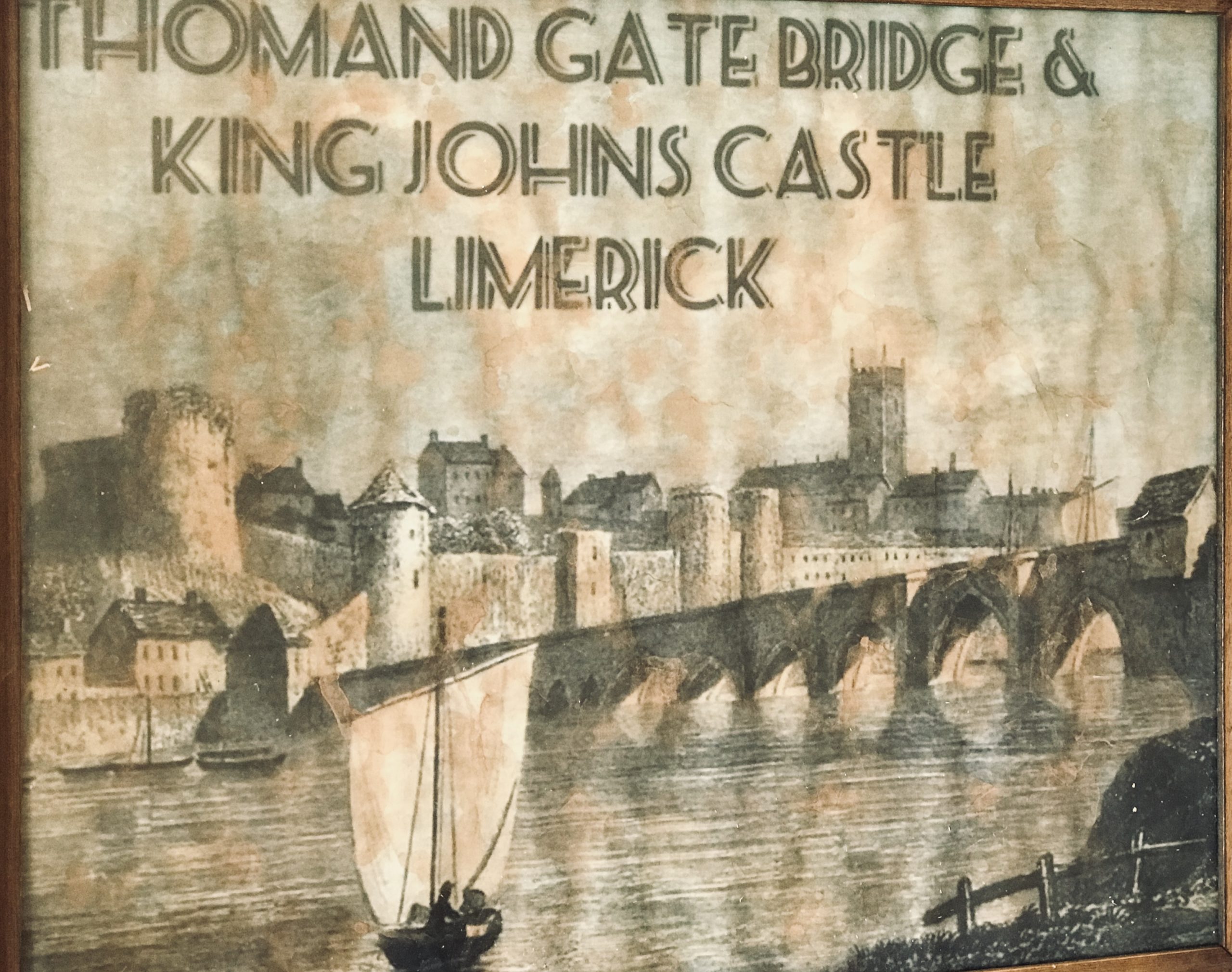 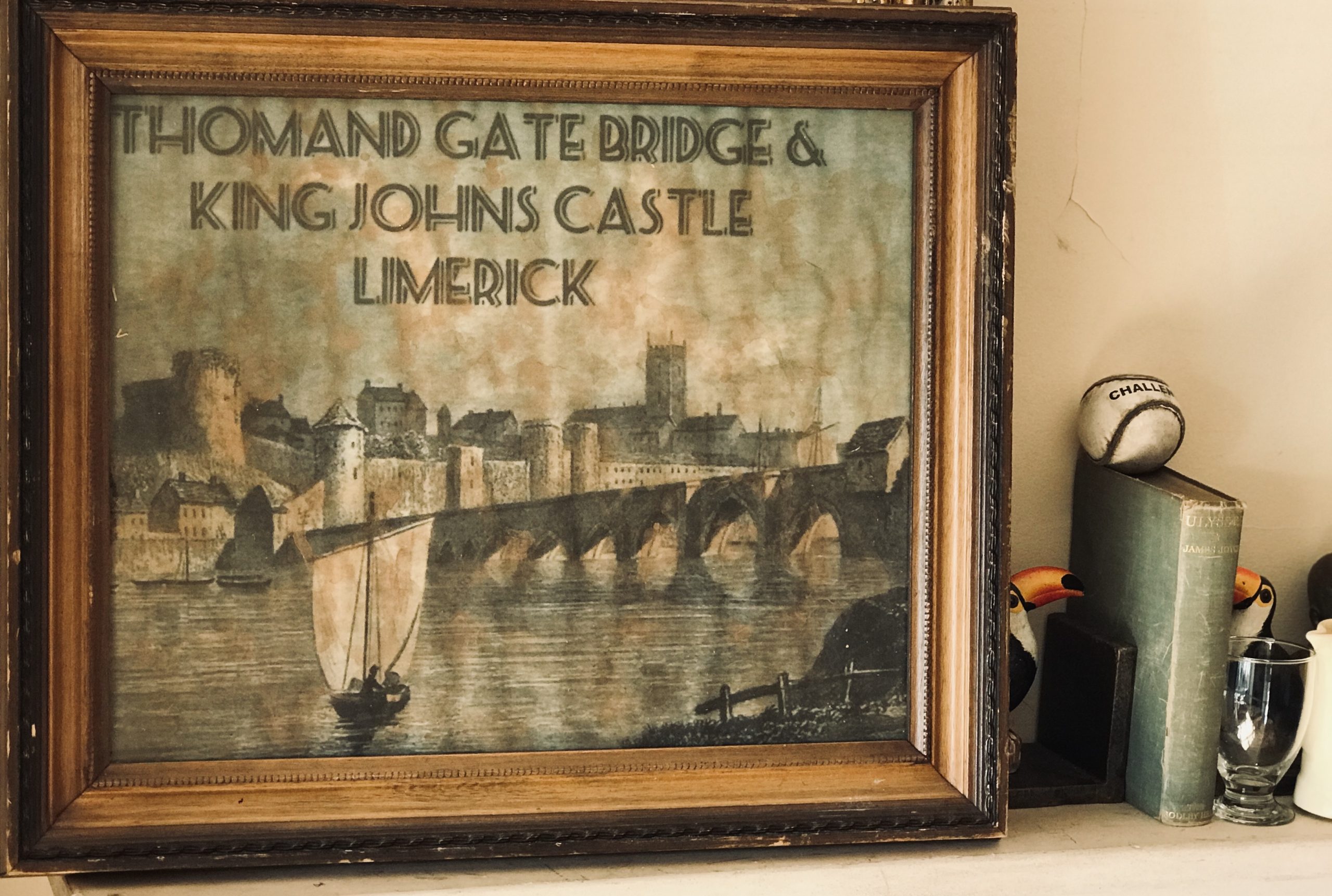