Sweet Afton was an Irish brand of short, unfiltered cigarettes made with Virginia tobacco and produced by P.J. Carroll & Co., Dundalk, Ireland, now a subsidiary of British American Tobacco.

The Sweet Afton brand was launched by Carroll’s in 1919 to celebrate the link between Dundalk and the national poet of Scotland, Robert Burns. Burns’ eldest sister, Agnes, lived in Dundalk from 1817 until her death in 1834 and was buried in the cemetery of St. Nicholas’s Church in the town. Carroll’s thought that the brand would only be successful in Scotland if the carton simply had an image of Burns, or Scottish name on the packet, so the people of Dundalk were canvassed and the name Sweet Afton was chosen. The name is taken from Burns’ poem “Sweet Afton“, which itself takes its title from the poem’s first stanza:

A larger version of the cigarette was also marketed under the brand name Afton Major. This name served as inspiration for Carroll’s later Majorbrand of tipped cigarettes.

As of Autumn 2011, British American Tobacco no longer manufactures Sweet Afton cigarettes. The text “Thank you for your loyalty, unfortunately Sweet Afton will not be available in the future. However Major, our other Irish brand with similar tobacco will still be widely available for purchase.” was written on a sticker that was put on the last line of packs, before it went out of production. 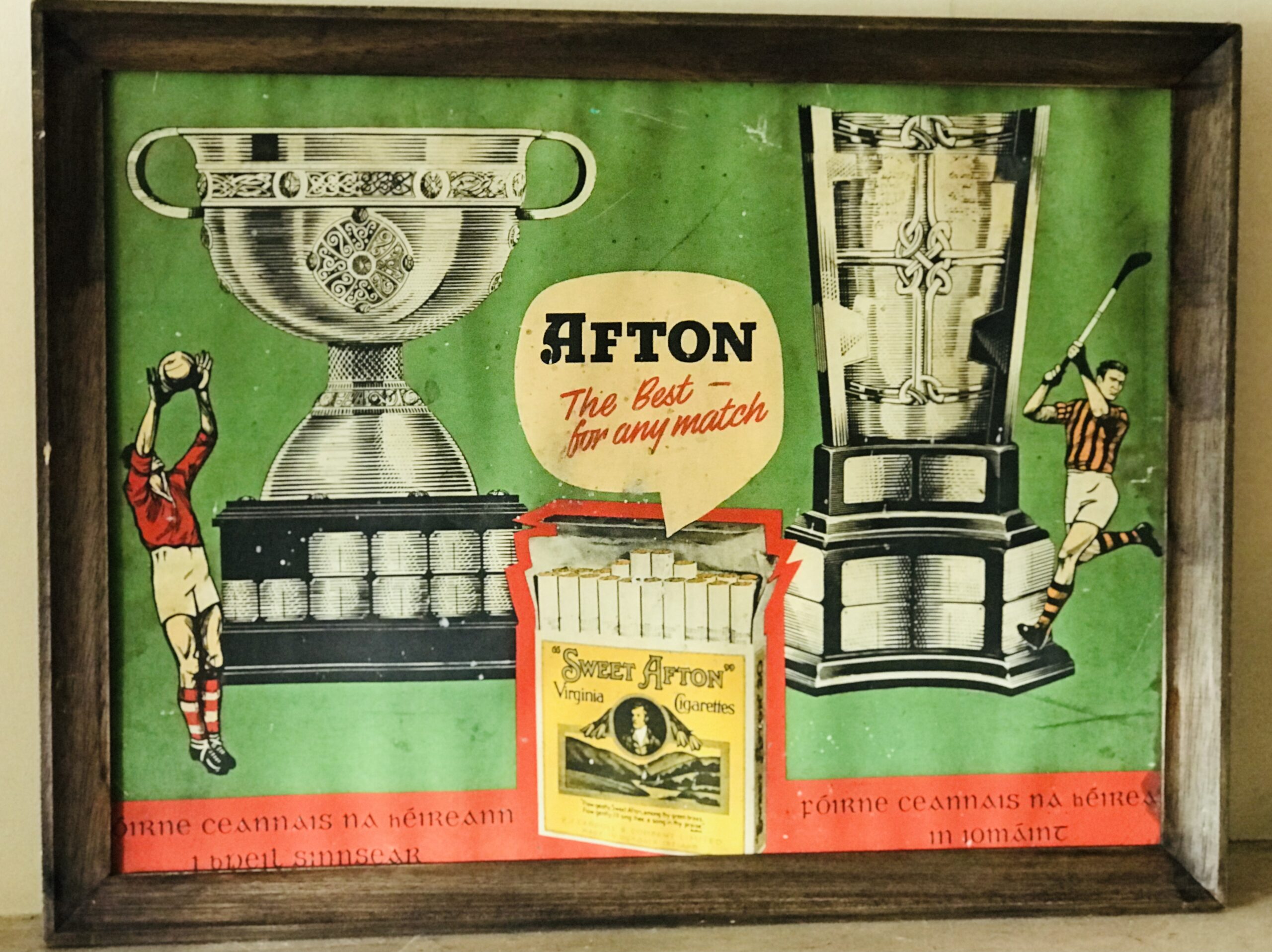 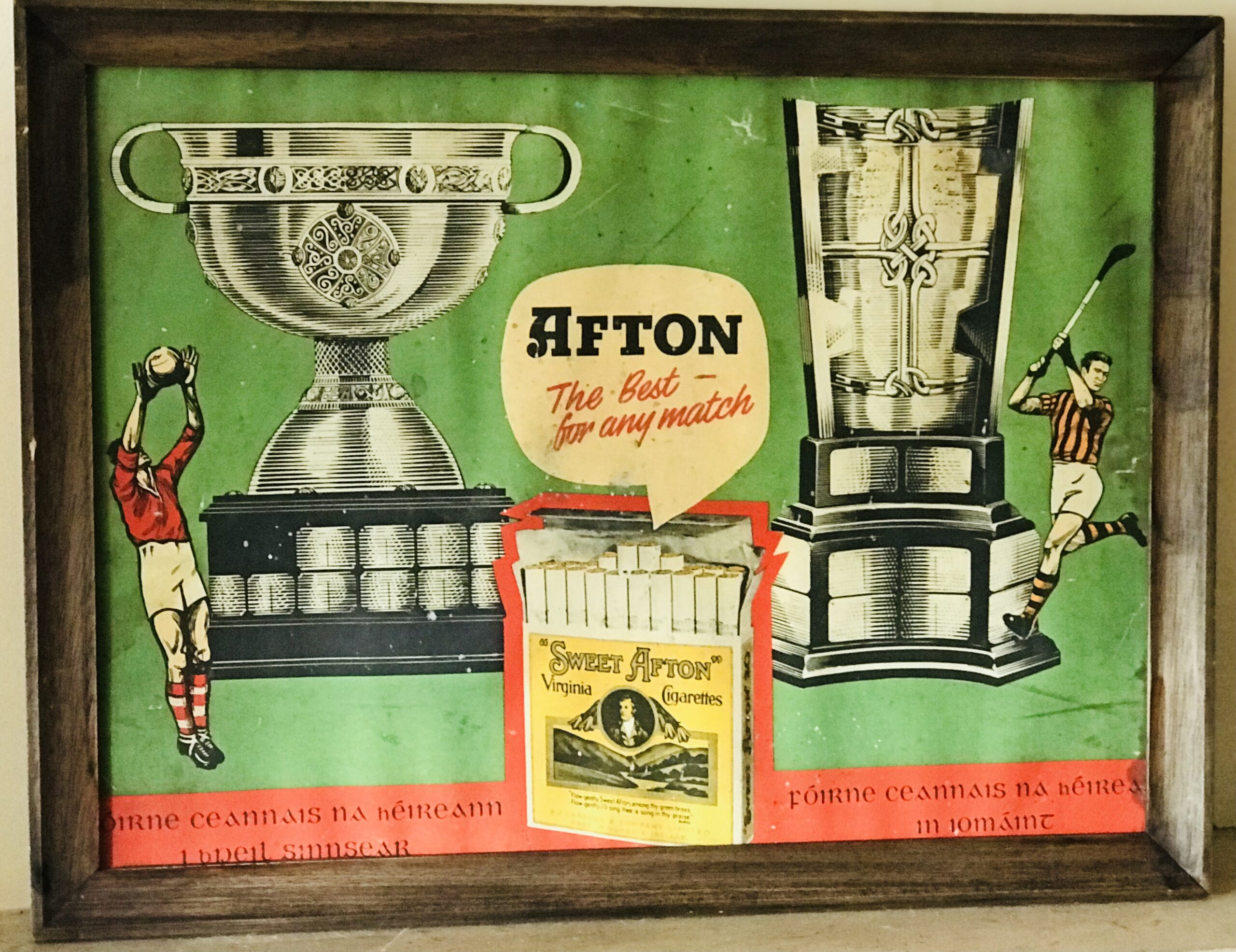