e famed brand, Dewar’s was established in 1846 by John Dewar Sr as a wine and spirits merchant on Perth High Street. John sold blended whisky with his own name on the bottles, a rare thing at the time and it was not long before he was supplying bars and hotels throughout Scotland with his product. John’s son, John Alexander Dewar, joined the business in 1871, becoming a partner eight years later. John Alexander inherited the business following his father’s death in 1880.

Thomas ‘Tommy’ Dewar joined the business in 1884 and the brand was quickly expanded, starting with a serious introduction to the London market. Dewar’s was introduced to the American market in style, for in 1891 their whisky was delivered to the White House when Andrew Carnegie ordered a keg for President Benjamin Harrison. The President was later criticized for not supporting American products. The American subsequent demand was impressive.

In 1893, Queen Victoria bestowed a Royal Warrant, indeed Dewar’s has received a Royal Warrant from every British monarch since. The regal involvement continued for in 1902, Tommy Dewar was knighted by King Edward VI. Today, Dewar’s own five distilleries, including Aberfeldy which the company built in 1896. The company also have a range of popular blends including Dewar’s White Label, an amalgam of around forty single malt Scotch whiskies. 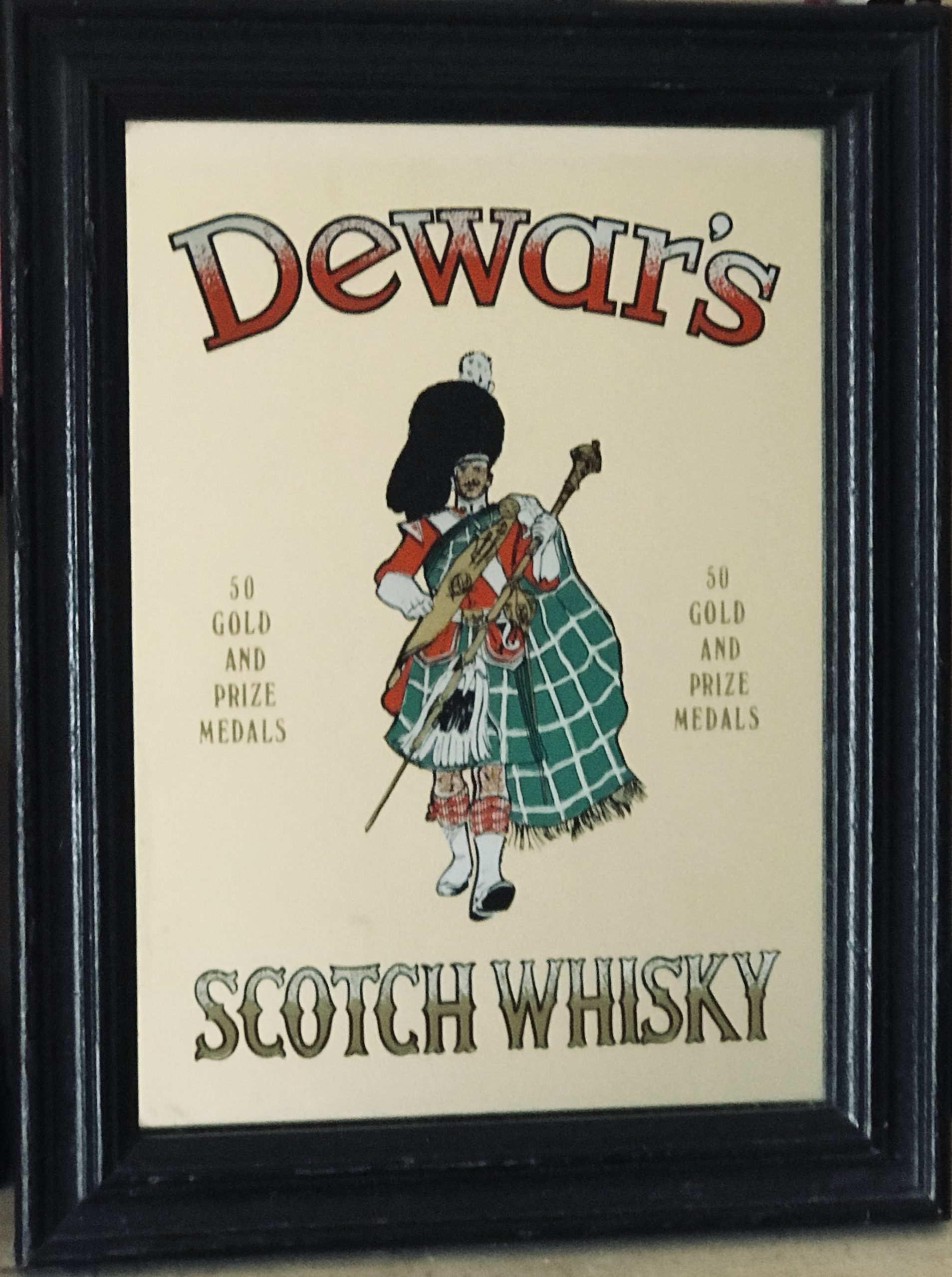 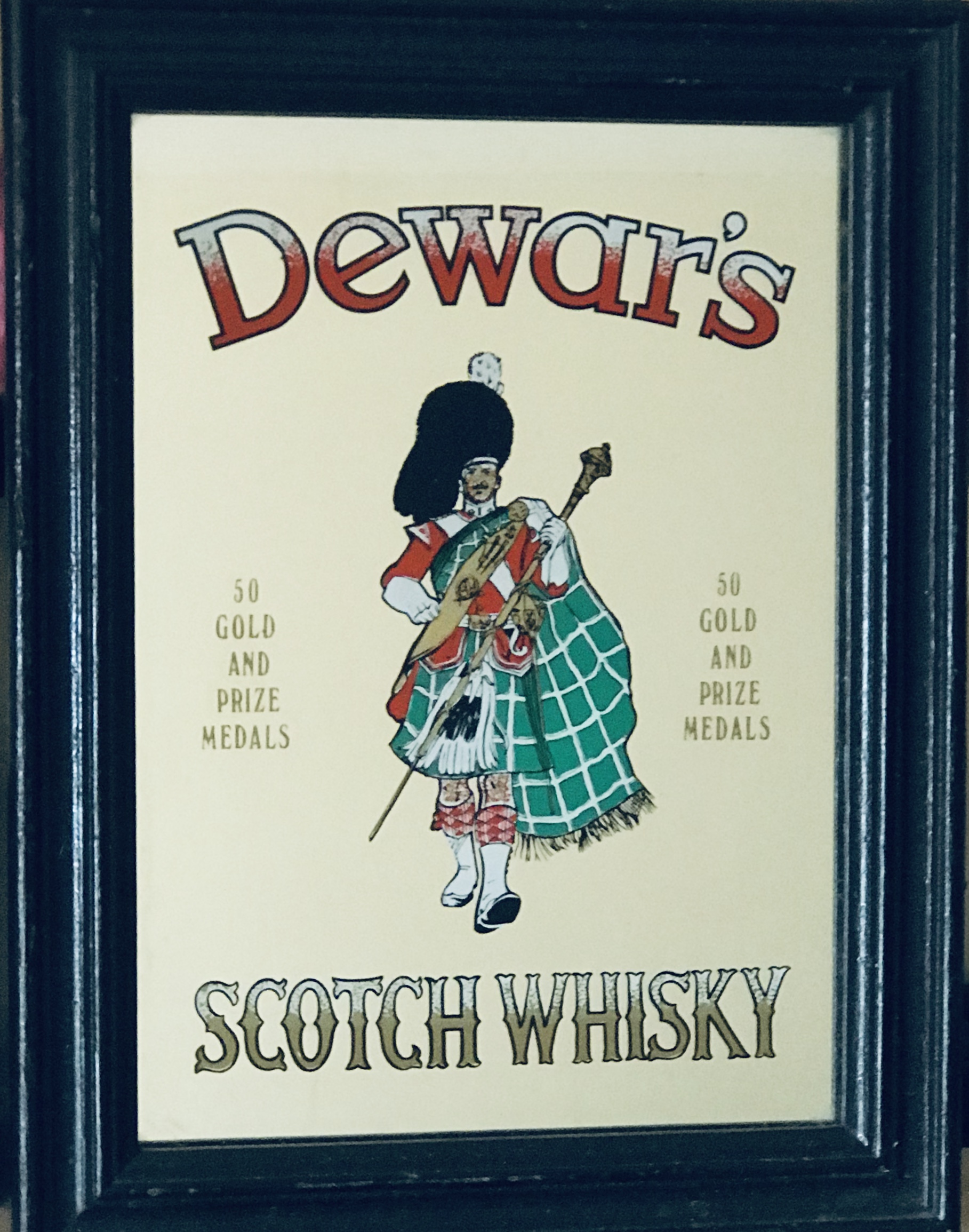 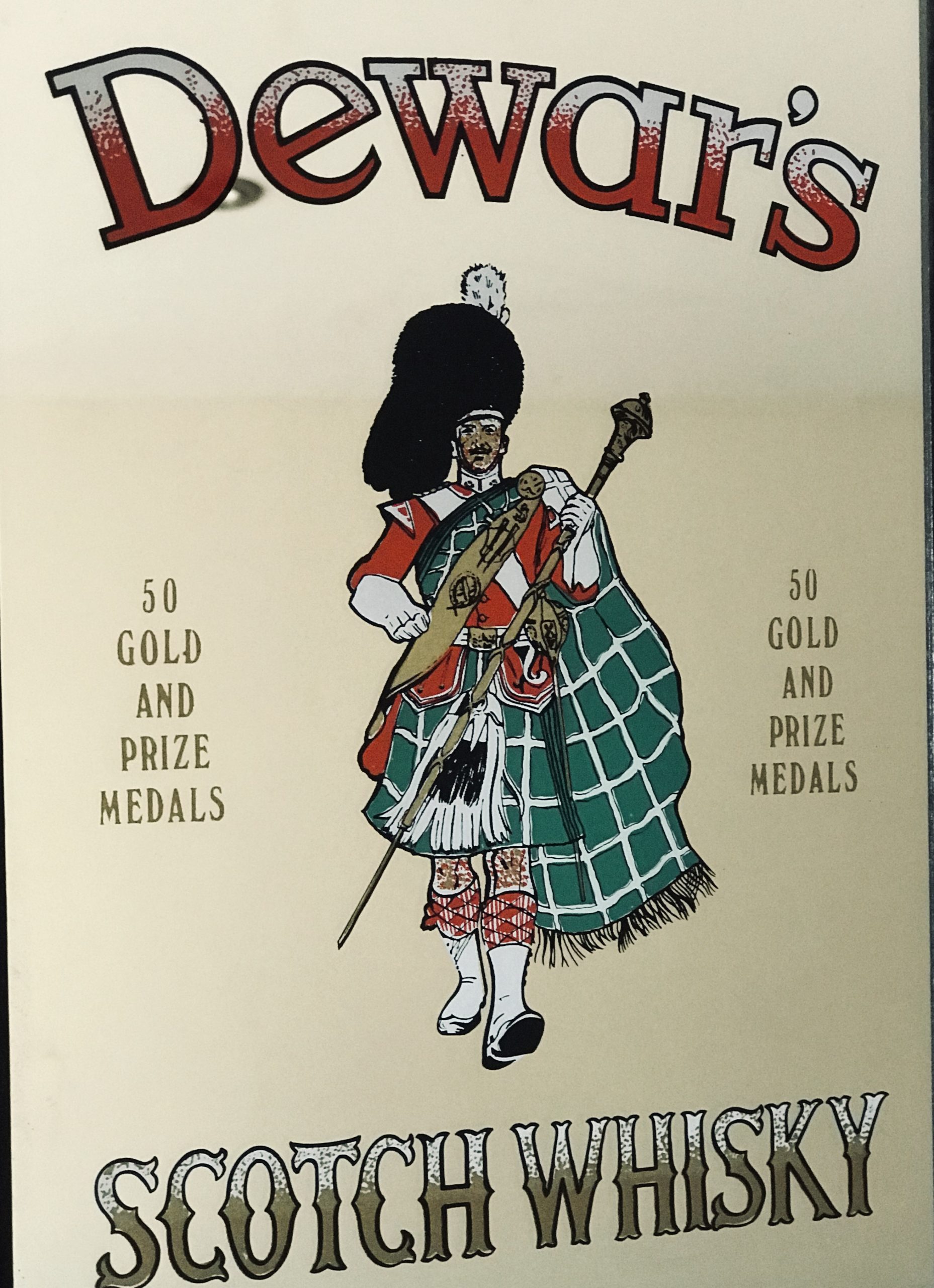