Absolutely outstanding example of an 80 year old John Jameson & Co Whiskey Mirror,further embellished by a beautifully ornate gold frame which makes this piece a very noticeable showpiece item for your pub or home bar.These mirrors simply do not come on the market very much any more. 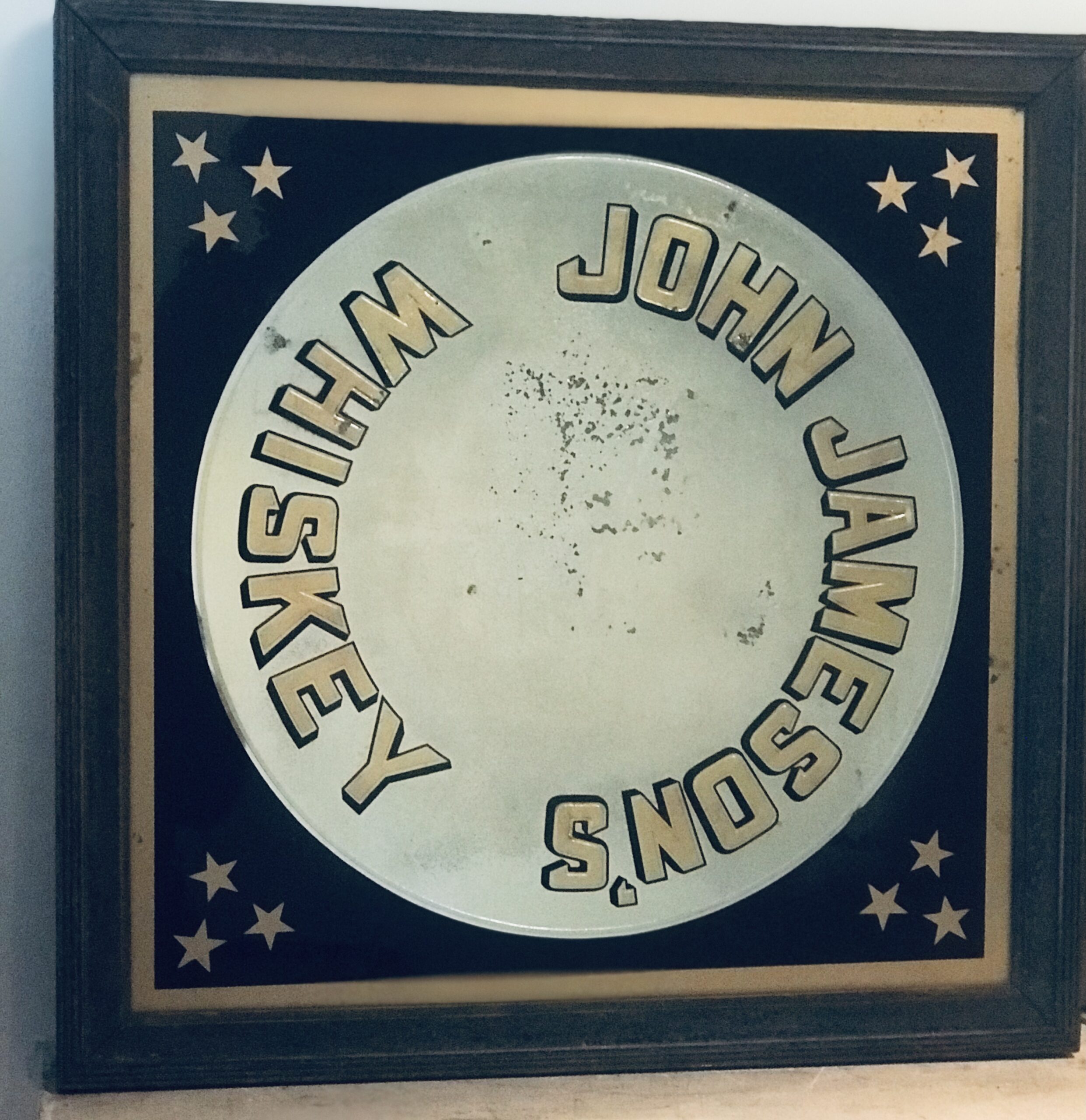 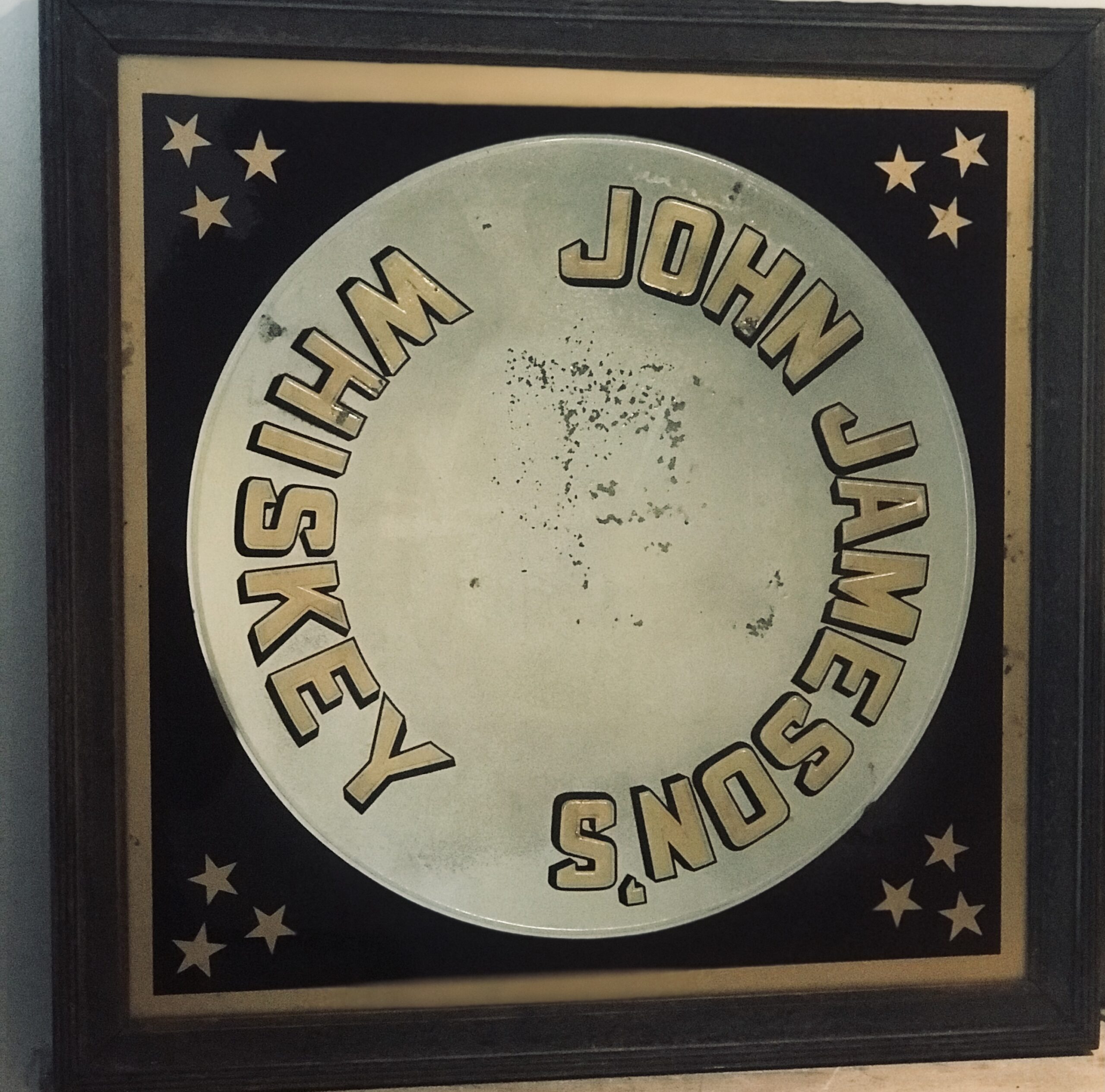 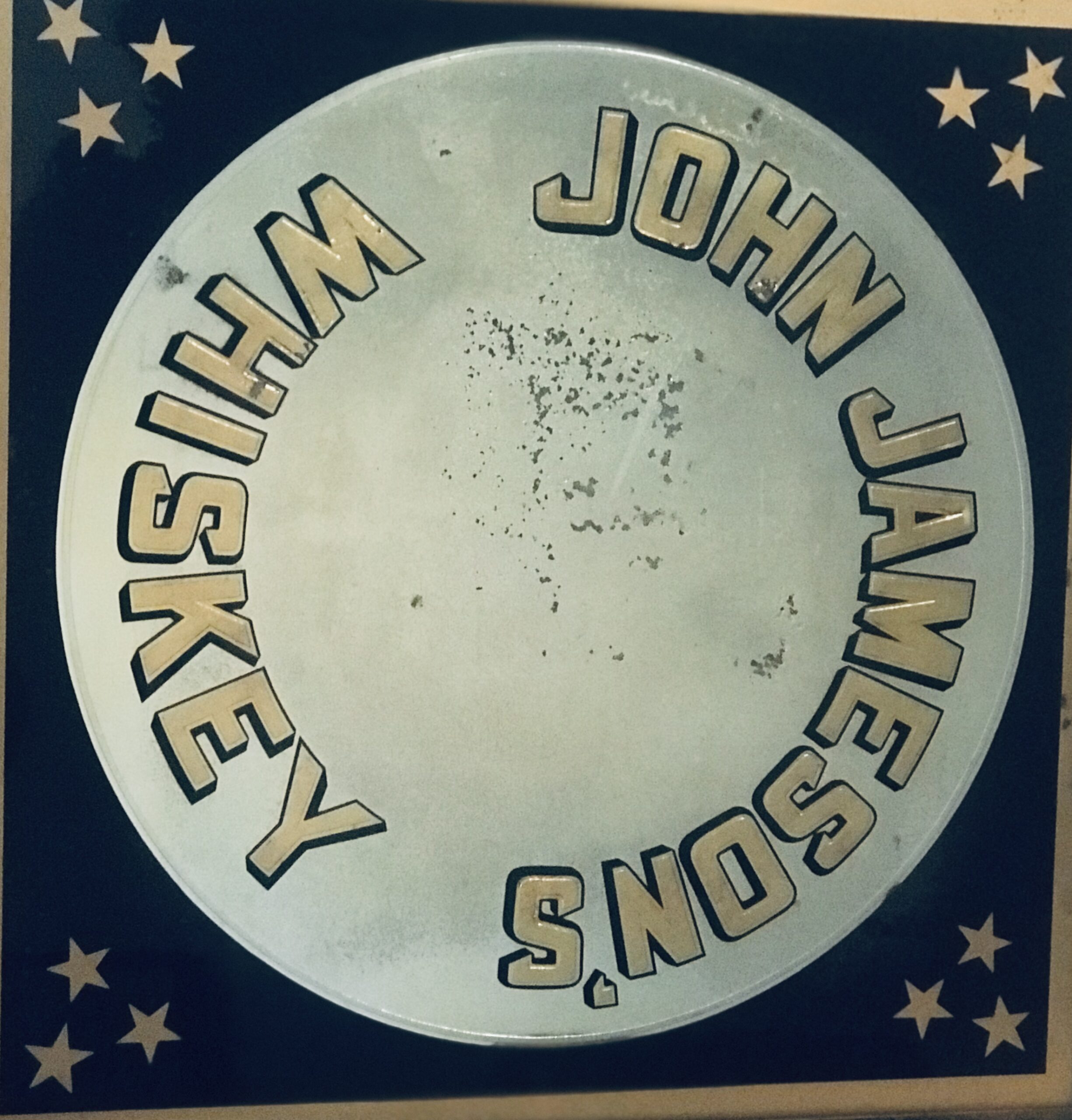 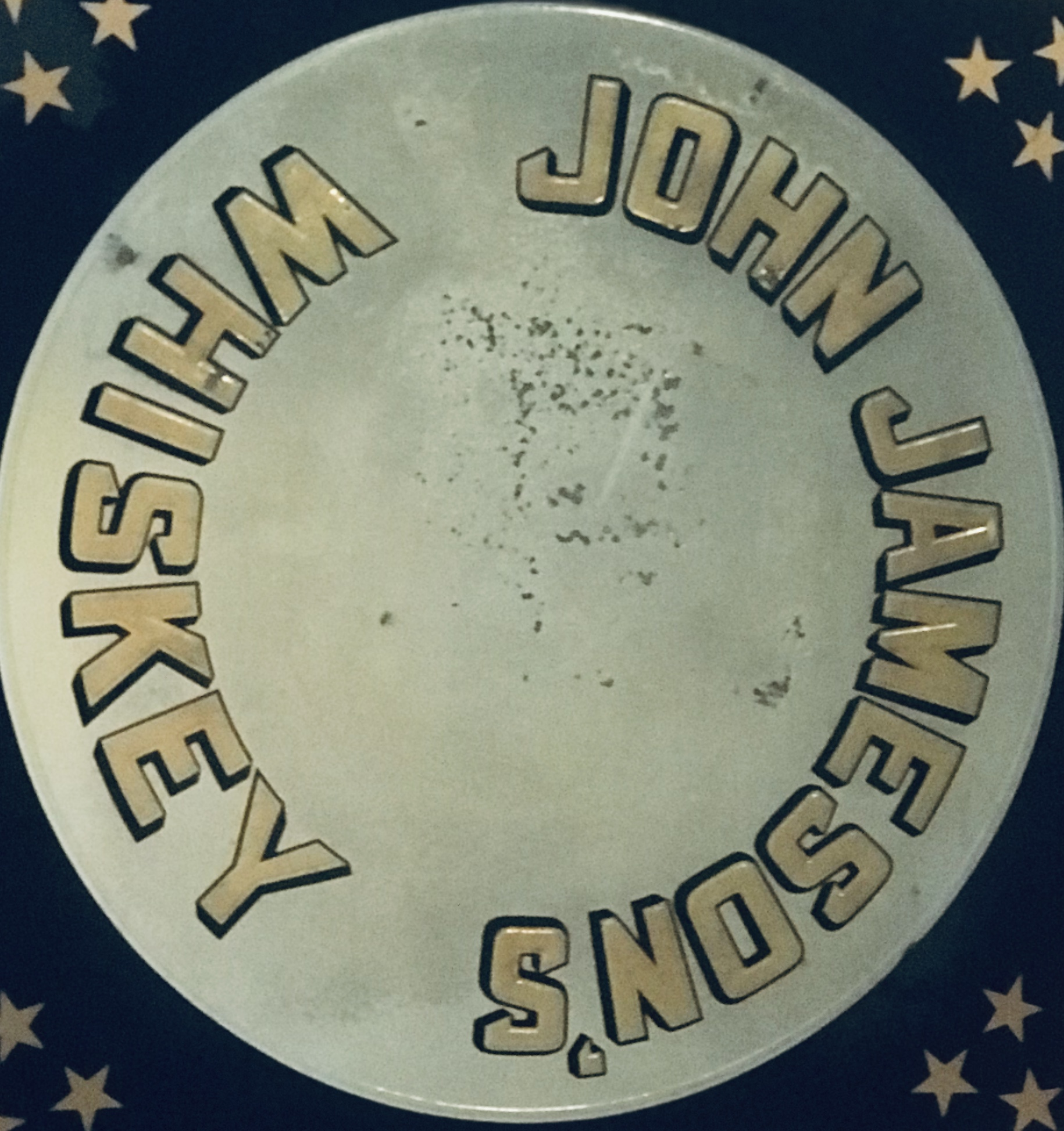 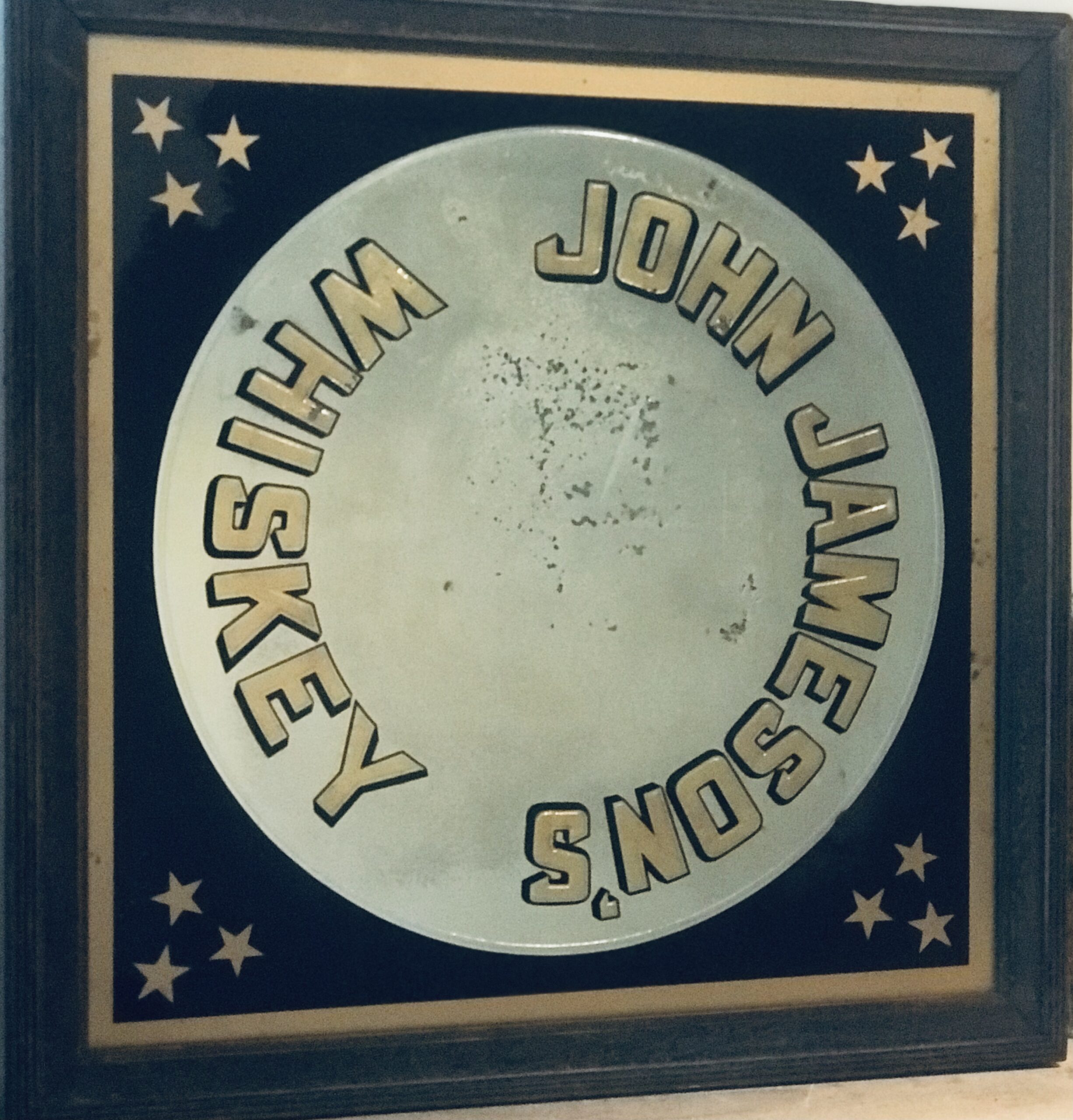