Newry Co Down was synonymous with distilling until the business sadly and steadily died a commercial death.Now a local businessman Michael McKeown has acquired the old distillery site on Monaghan Street in February this year, the original location of D’Arcy’s Old Irish Whiskey since 1817 as well as many other brands over the centuries, including Duncan Alderdice & C0.

Speaking at a press conference last week, McKeown said he had resurrected the title of Matthew D’Arcy & Company to honour the last distiller who occupied the site.The history of the site dates back to 1575 with research claiming that the tradition of distilling was said to have begun in the Cistercian Monastery which preceded the town of Newry. The distillery is thought to be a contender for the oldest distillery in Ireland.The distilling businesses operating in Newry before 1800 were Chapman, D’arcy, Caulfield and Thompson as well as Duncan Alderdice & Co as featured in the charming print here from the early 1890s.Chapman put his working distillery up for sale in 1802 and it is known that in 1817 all of these other parties were acting in partnership on two sites in Newry with the premises on Monaghan Street being one of those original sites.

Plans for the site include the restoration of the 19th century buildings with the addition of a working distillery, a visitor’s centre, restaurant, theatre and a Victorian pub.The company aim to produce around 9000 cases per year of Old Newry single malt whiskey and to retain stocks for at least 10 years.McKeown has also registered the brand names from previous occupants of the site, such as Duncan, Alderdice & Company. The brands include The Blackthorn, The Native, Hand-in-Hand and Killeavy Cream.The distillery plans to be an “important” stop on the Irish Whiskey Trail currently being developed by Tourism Ireland, due to its location half-way between Belfast and Dublin.The distillery, which will provide a number of new jobs, is also looking to recruit a master distiller. 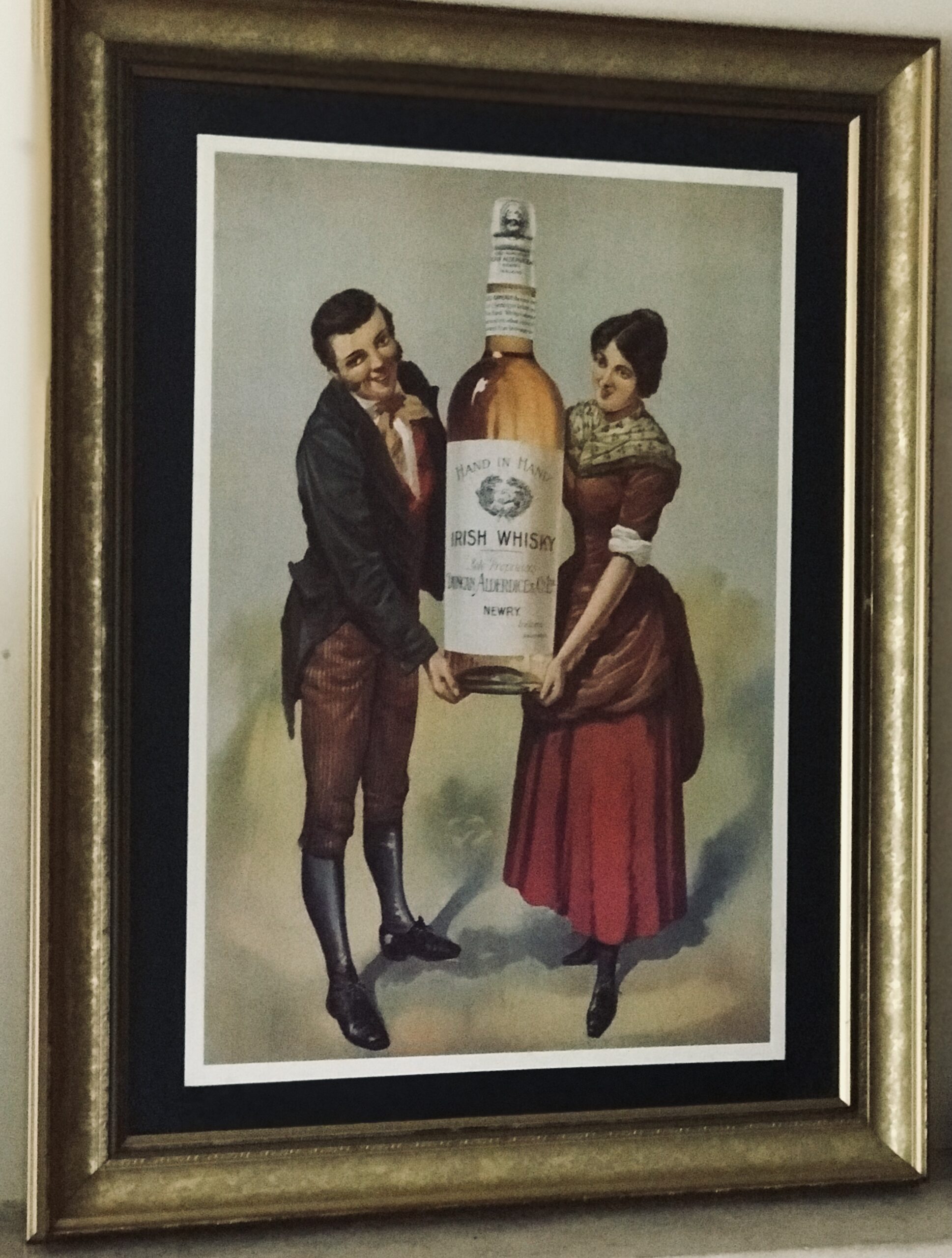 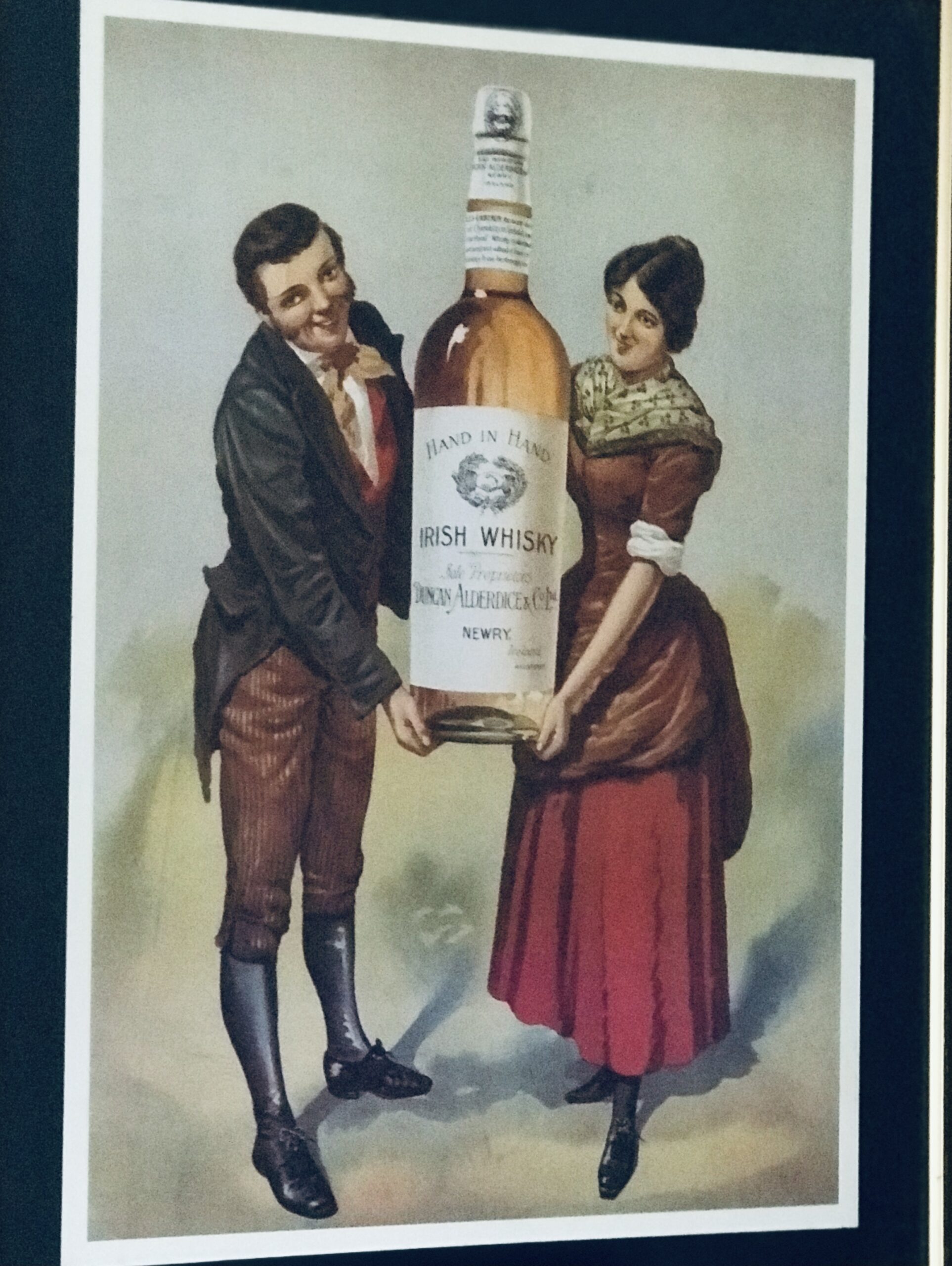 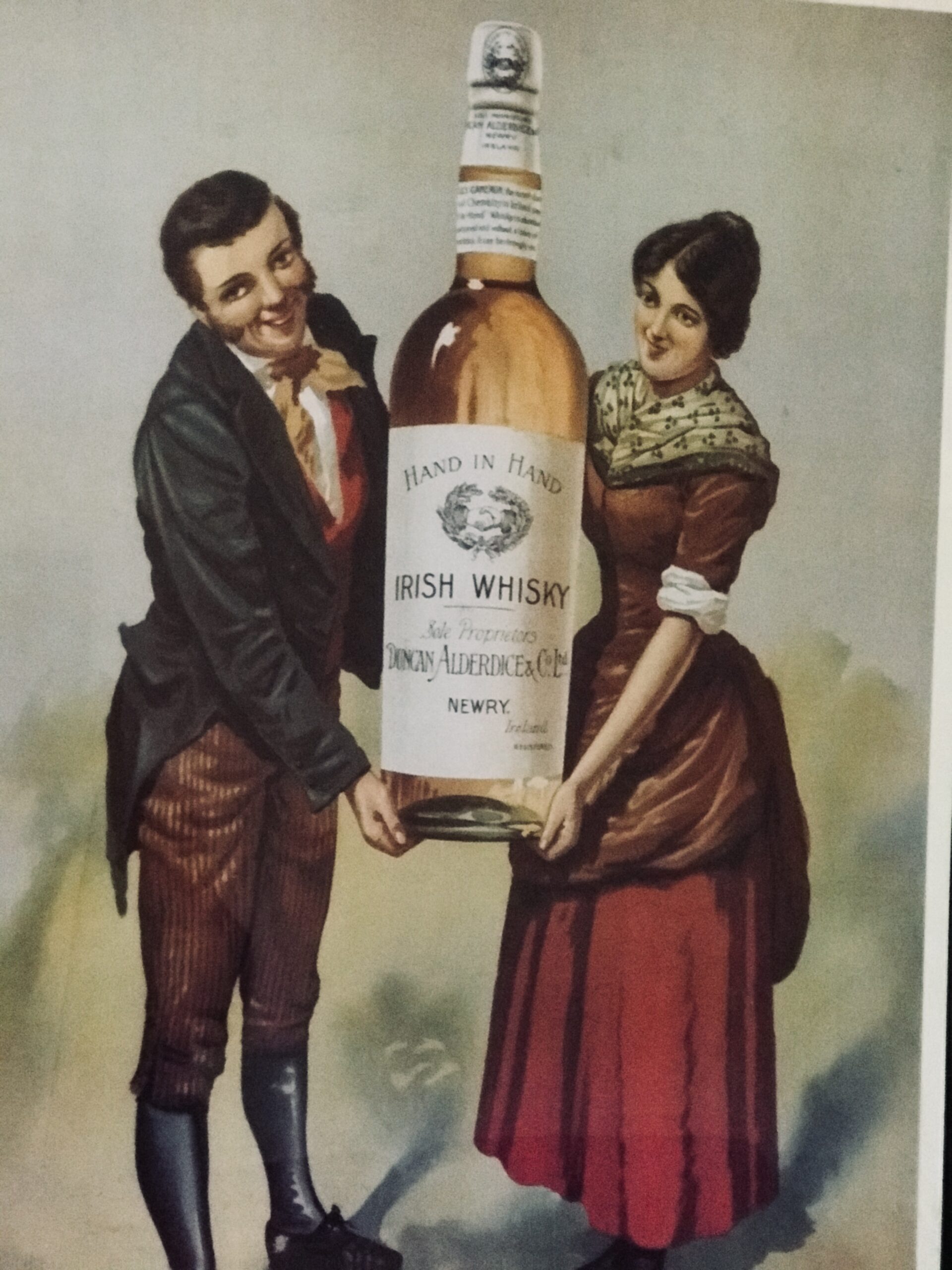 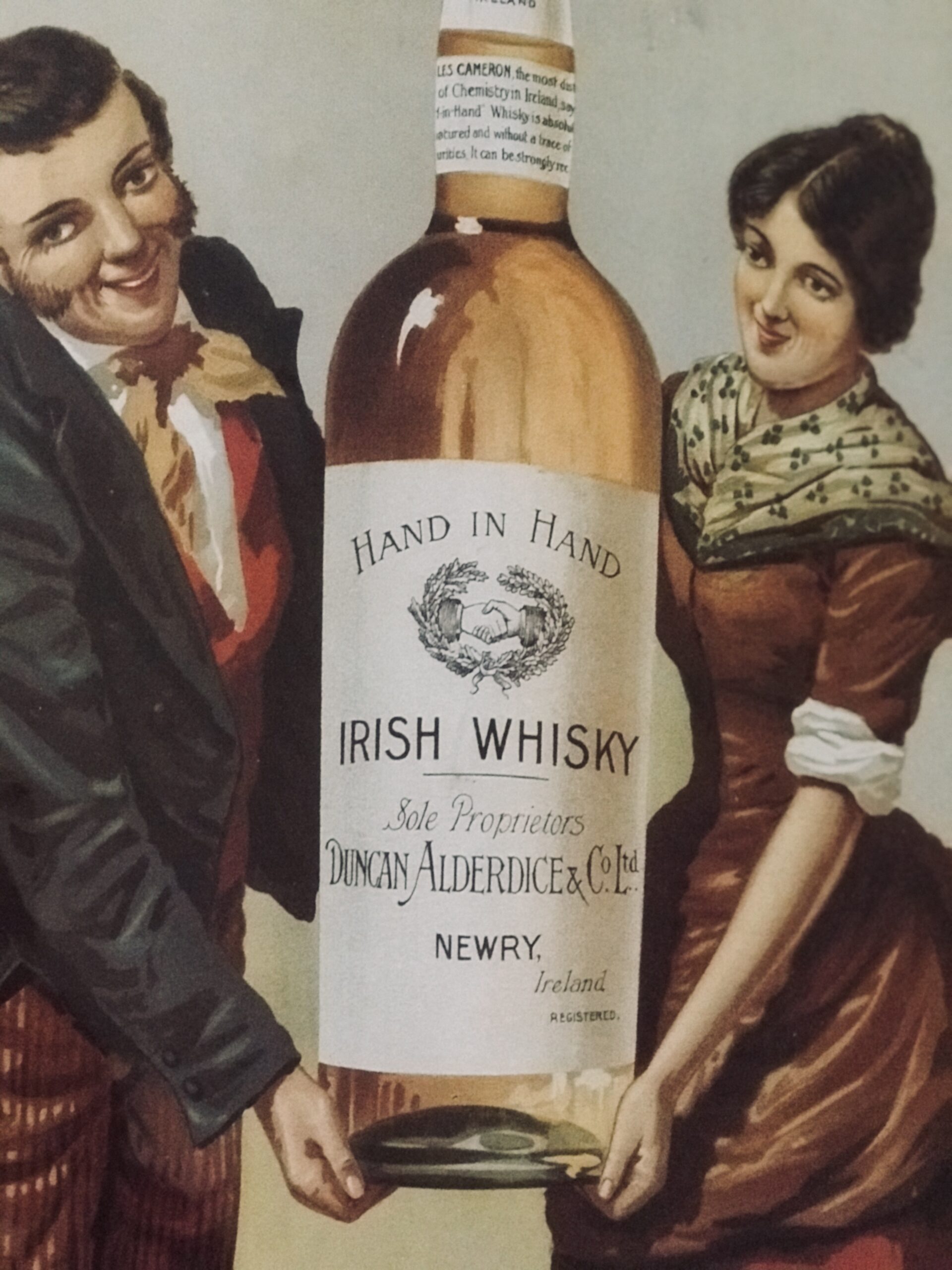 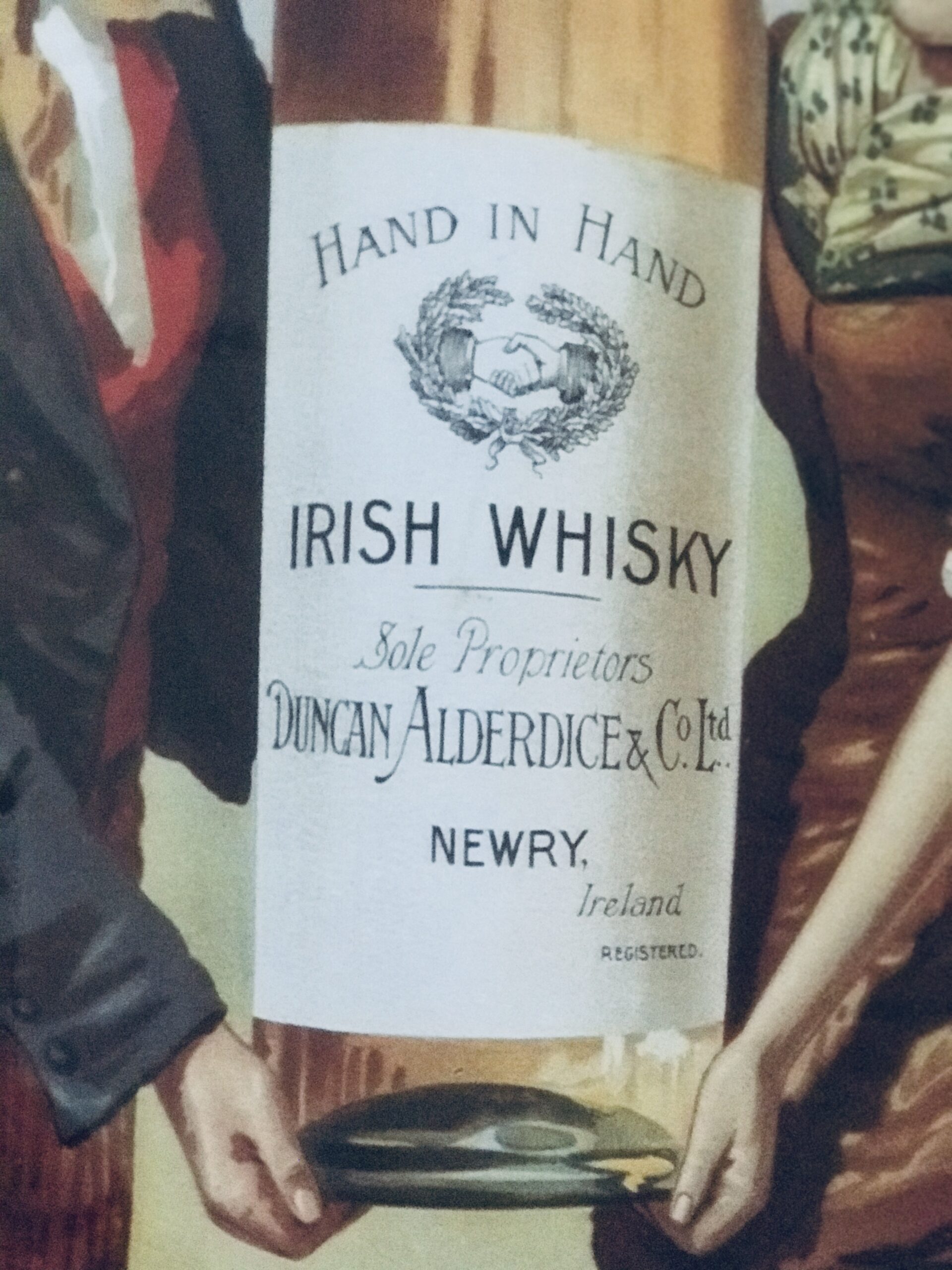