Micheal Ó Muircheartaigh (born 20 August 1930) is an Irish Gaelic games commentator for the Irish national radio and television, RTÉ. In a career that has spanned six decades he has come to be regarded as the “voice of Gaelic games.” His prolific career has earned him a place in Guinness World Records

‘Twas a new game to me. But I knew one person. He was in goal for UCD and his name was Tadhg Hurley. He went to school in Dingle and he had hurling because his father was a bank manager and had spent time in Tipperary or Cork. The moment my minute started, he was saving a fantastic shot. And he cleared it away out, I can still see it, out over the sideline, Cusack Stand side of the field, eighty yards out. But it was deflected out by a member of the opposition. The adjudicators couldn’t see that that didn’t happen. Who was called out to take the line-ball? The only person I knew, Tadhg Hurley. And he took a beautiful line-ball – Christy Ring never took better. He landed it down in front of the Railway goal, there was a dreadful foul on the full-forward, and there was a penalty. And who was called up to take the penalty? Tadhg Hurley. ‘Twas the best individual display ever seen in Croke Park. It took him at least a minute to come from the Canal goal up. And while he was coming up I spoke about his brother Bob, who was in Donal’s class, and his sister who used to come out to Dún Síon strand during the summer. So eventually he took the penalty. I’ve seen DJ Carey, I’ve seen Nicky Rackard, I’ve seen Christy Ring. None of them could ever equal the display he gave that day… Sin mar a thosaigh sé!

On 16 September 2010 he announced his retirement from broadcasting. The last All-Ireland he commentated on was the 2010 All-Ireland Senior Football Championship Final on 19 September 2010.On 29 October 2010 it was announced that the 2nd International Rules test at Croke Park would be Ó Muircheartaigh’s final broadcast as commentator on RTÉ Radio 1. On 30 October 2010 Micheál commentated his final commentary alongside RTÉ’s pundit and former Meath footballer Bernard Flynn.

He is contracted to officiate at the 2011–12 Volvo Ocean Race finish in Galway when he will commentate on the finish to the round the world race, to give it a uniquely Irish conclusion. Sailing has been a long time hobby of O Muircheartaigh.

Ó Muircheartaigh was invited to read out a piece in Irish and in English at an event called “Laochra” in Croke Park on 24 April 2016 to commemorate the 100th anniversary of the Easter Rising.

He is the main commentator in the 2005 video game Gaelic Games: Football for the PlayStation 2 and its 2007 sequel

He was featured in the video “Mícheál Ó Muircheartaigh – Making a ham sandwich” which was posted on a Reddit forum, noting his “relaxing” voice.

Mícheál was awarded an honorary doctorate by NUI Galway in 1999 for his lifetime service to broadcasting. 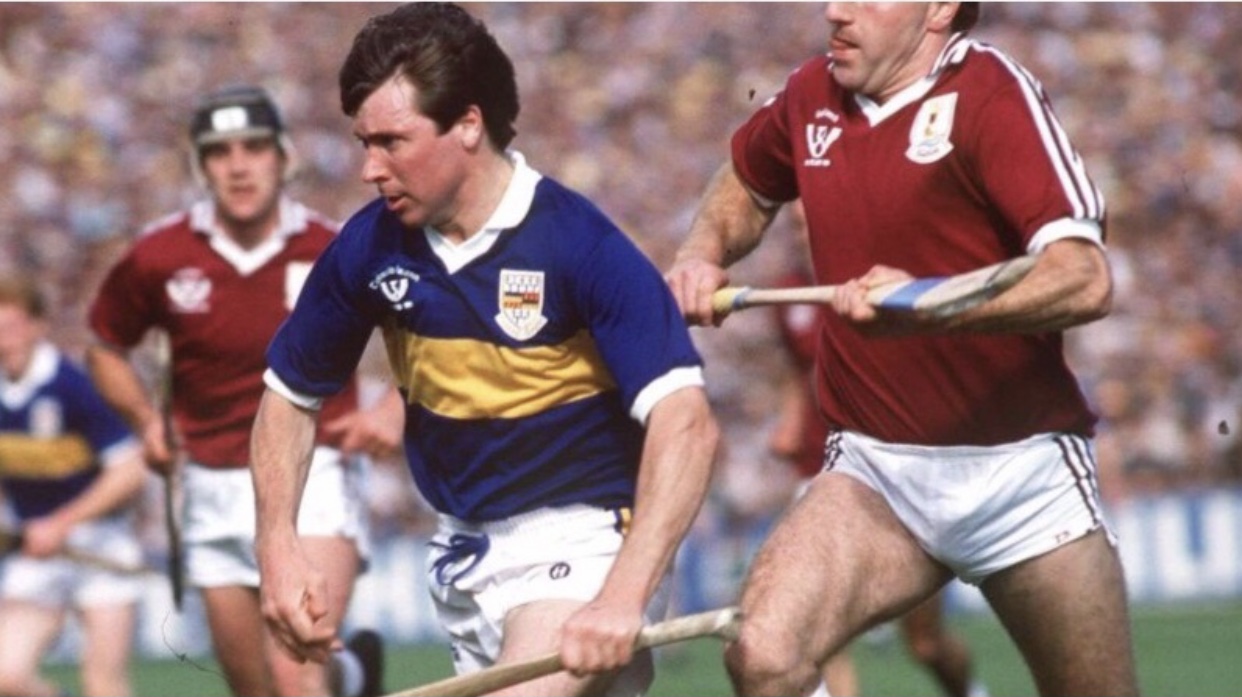 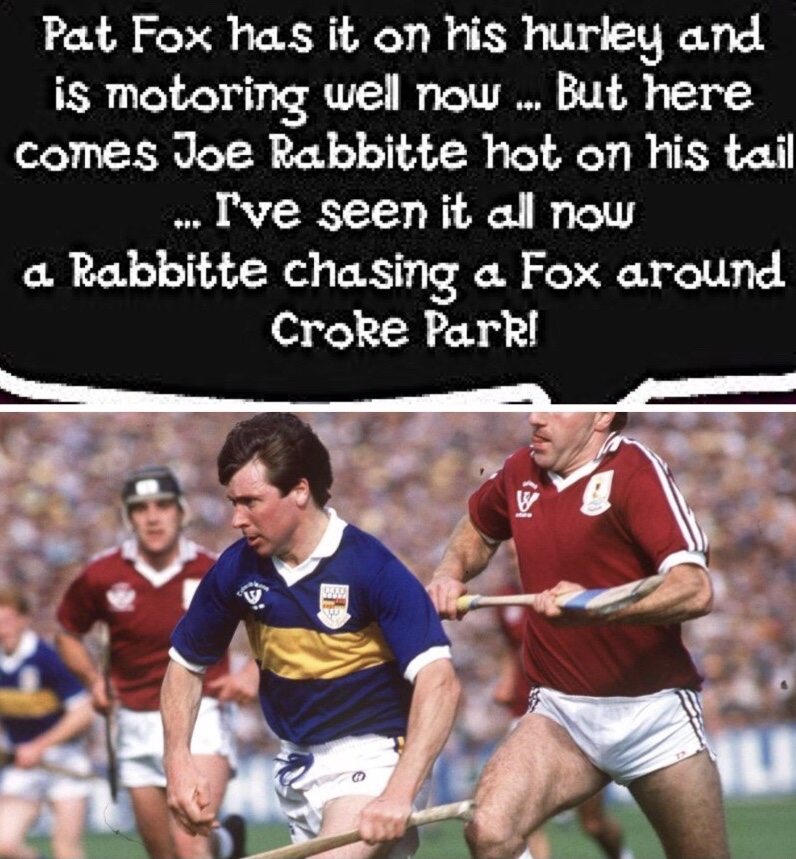